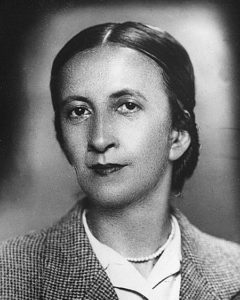 The daughter of a Serbian father and a mother who descended from an ancient Serbian family in Bosnia, Mileva Todorović enrolled at the Zagreb Academy of Fine Arts, which in the 1920s was the sole institution of its kind in the Kingdom of Yugoslavia. She was the only woman to attend the classes of the great Croatian painter Ljubo Babić. While in Zagreb, she took part in meetings and debates held by Zemlya (Earth), a group of progressive, socially committed Croatian painters, sculptors and architects, which included Krsto Hegedušić, Marijan Detoni, Frano Kršinić and Anton Augustinčić, who were influenced by the Futurists, Constructivists and Dadaists, as well as by the Bauhaus movement. Although her work frequently featured in exhibitions alongside the Zemlya group she found herself questioning the rebellious streak of her fellow artists and this led her to develop a more intimate and personal vision of her art. On her return to Sarajevo in 1937 she produced a series of eleven satirical drawings as a way of reflecting political world events. Todorović joined the Collegium Artisticum group, whose members were left-leaning painters allied to the Yugoslav Communist Party and included Roman Petrović, Vojo Dimitrijević, Ismet Mujezinović and Daniel Ozmo. The group held its final exhibition in 1941.

In 1942, while working on the illustrations for Goethe’s Faust, M. Todorović was arrested by the Nazis and deported to the Stara Gradiska concentration camp in Croatia. Her knowledge of German meant that she was sent to labour camps in Germany and Austria before being exchanged in 1943. Back in Belgrade, she remained in hiding until the liberation, when she became the first of the city’s painters to respond to the call of the State War Crimes Commission, using her work to attest to the atrocities of the Ustashe reign of terror, targeted at prisoners from the Jasenovac and Gradiška camps. She produced a series of ten moving drawings portraying the bodies of the victims floating in the Sava River. In late 1945, back in Sarajevo, M. Todorović went through a period of committed realism centred around women workers. From the 1960s, however, she set aside war as a theme in favour of a more intimate poetic style and began painting still lifes and everyday subjects in lyrical, melancholy hues. Most of M. Todorović’s 300 paintings and 100 drawings were created over the last forty years of her life. The first woman to enter the Academy of Sciences and Arts of Bosnia and Herzegovina, she is considered one of former Yugoslavia’s major artists. 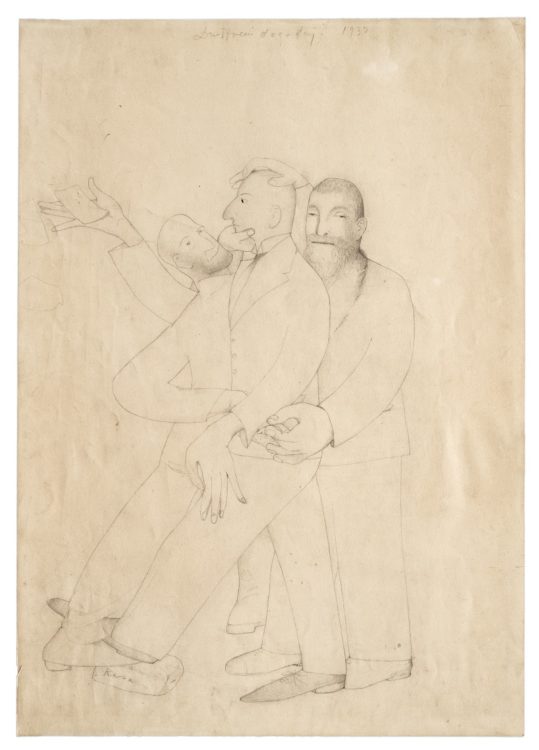 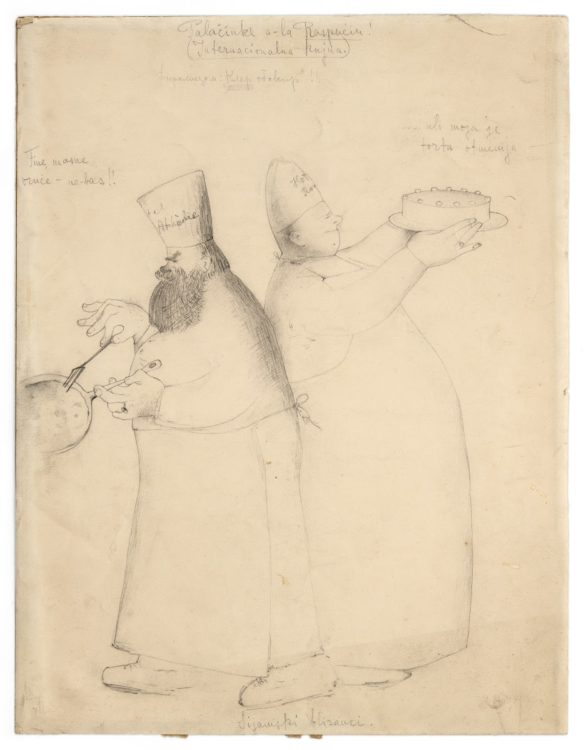 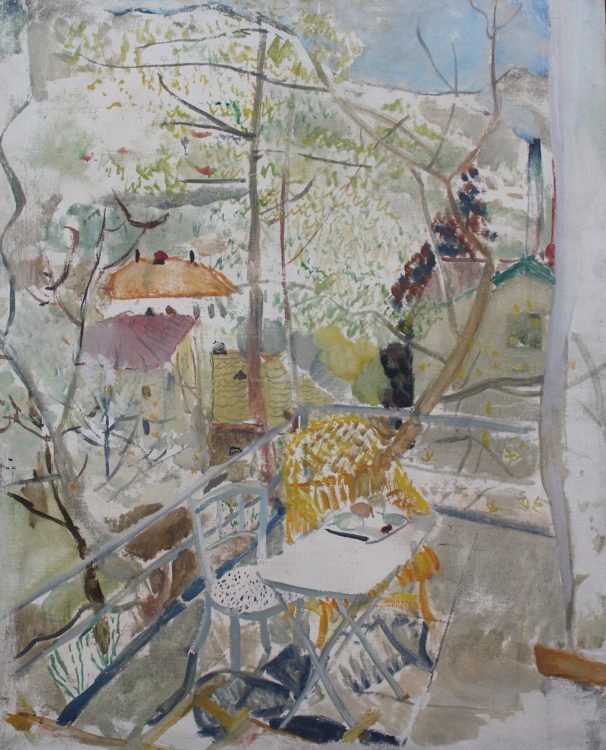 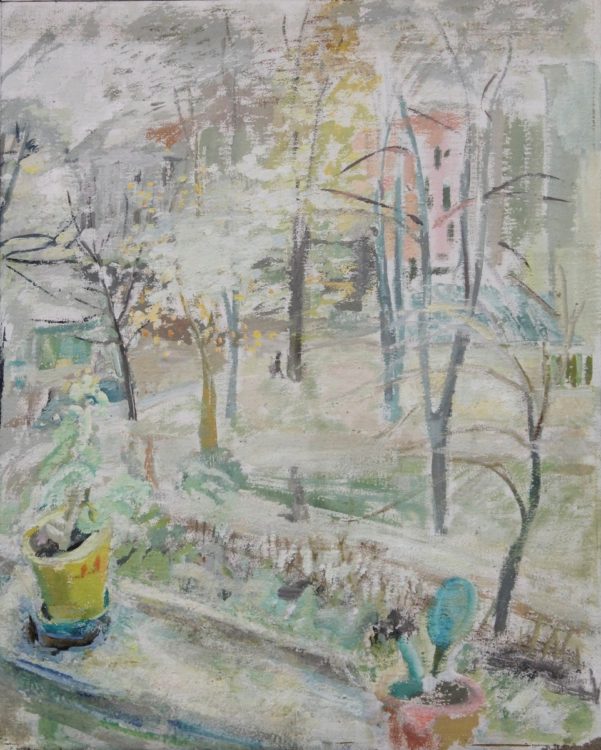 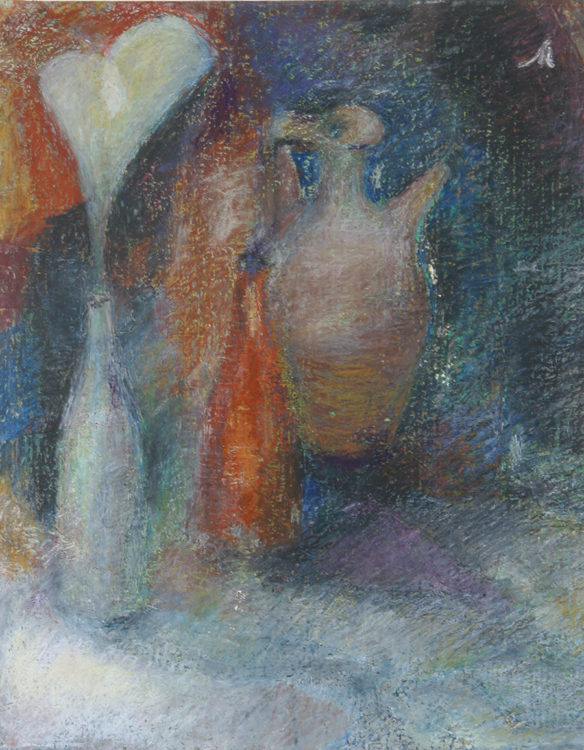 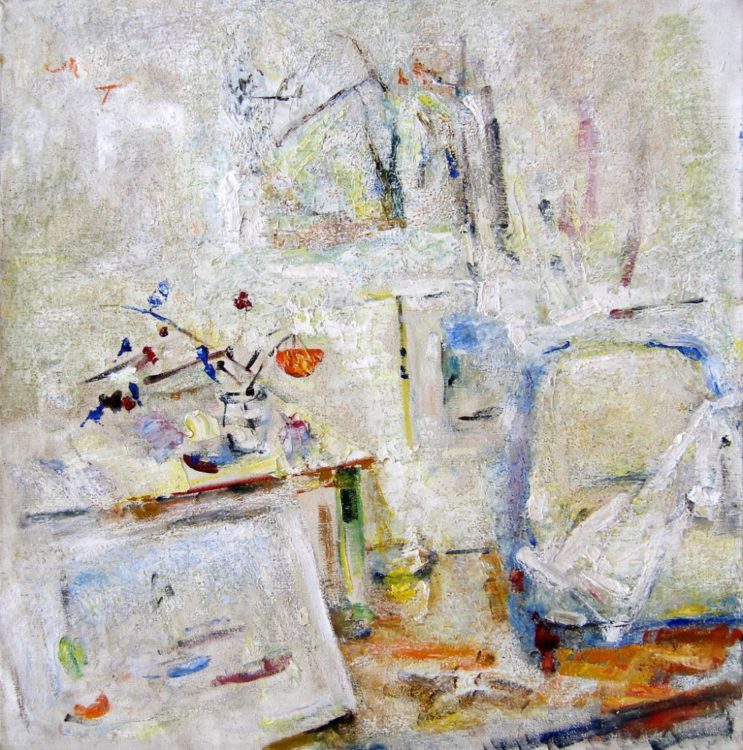 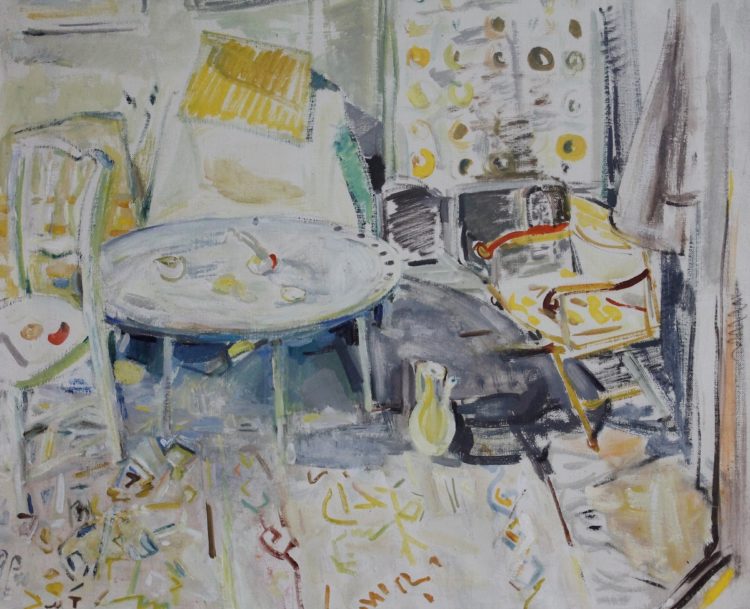