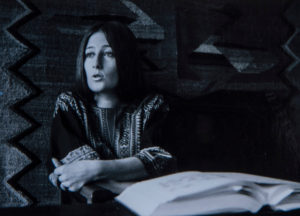 Mirtha Dermisache, Other books and So, Amsterdam, 1978 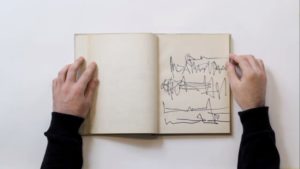 Mirtha Dermisache, Sin título (libro), 1967
Link
→ Works by the artist in the French public collections of the Videomuseum network

Mirtha Dermisache studied at the Escuela Nacional de Bellas Artes Prilidiano Pueyrredón in Buenos Aires, Argentina. Her career began in the 1960s, with her work on books and symbols. Considered a significant milestone in her career, Libro No. 1 [Book No 1, 1967] is a book of some five hundred pages with a haphazard graphic design that recalls scribbling. She then constructed a corpus of calligraphy described by Roland Barthes as “illegible writing”, a term he explained in the first letter of their 1971 correspondence.
From the 1970s onwards, her body of work was enriched as she began employing written formats with her Artículos, Cartas, a Diario, Libros, Newsletters, Postales, Reportajes and Textos. In 1972 she published Diario No. 1, a diary filled with unintelligible writings. In the background, she drew a portrait of the Argentine media controlled by the government during the dictatorship (1976-1983). Thereafter, Diario No. 1 [Dairy No 1] became an emblem of protest against the oppressive political regime in her country. Her work began to be shown abroad, particularly in Northern Europe where her reflections on the relationship between books and art resonated with the interests of both curators and art institutions. She exhibited her work in Belgium, at the Centre of Art and Communication (CAyC) in Antwerp, thanks to an invitation by Marc Dachy and Guy Schraenen. Her encounter with the latter was pivotal as it led to publication of Diario No. 1 by his publishing house Archive for Small Press & Communication, circulating her work throughout several European cities. It was during this same decade that she realized the importance of publishing her works, which were originally produced with quills, ballpoint pens, markers or simply by hand.

M. Dermisache dedicated herself to education and collective practices. She developed pedagogical workshops, notably the Taller de Acciones Creatives, founded in 1973, as well as the Jornadas del Color y de la Forma, which she coordinated between 1975 and 1984, in which groups experimented with writing processes similar to her own approach. She also renewed her production, taking an interest in public lectures and the different possibilities that they could offer. The 2000s saw the return of proliferation with the numerous editions and original works encouraged by one of her last publishers, Florent Fajole. During the same period, her first solo exhibition took place at the Galería El Borde-Arte in Buenos Aires. This event solidified the editorial means that she implemented as well as the concept of multiple writings. With the help of her editor, she tackled a series of projects exploring the dimensions of installation and printing processes. Other international exhibitions such as elles@centrepompidou at the Centre Pompidou in Paris (2009-2011), confirmed her international recognition. Her works entered the museum’s collection on this occasion.

In 2011, M. Dermisache presented her work for the last time in the exhibition space at the Universidad Católica Argentina de Buenos Aires. In 2017, five years after her death, the Museo de Arte Latinoamericano in the same city organized the first retrospective dedicated to her work in her birth country. 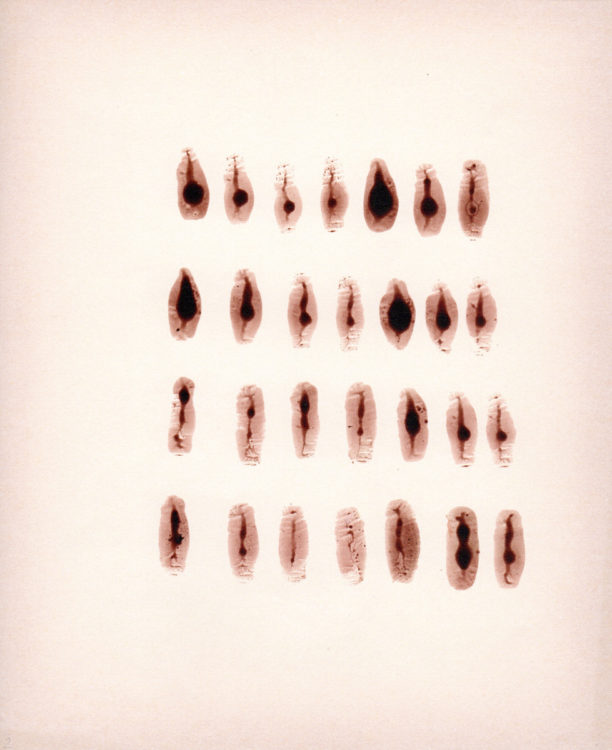 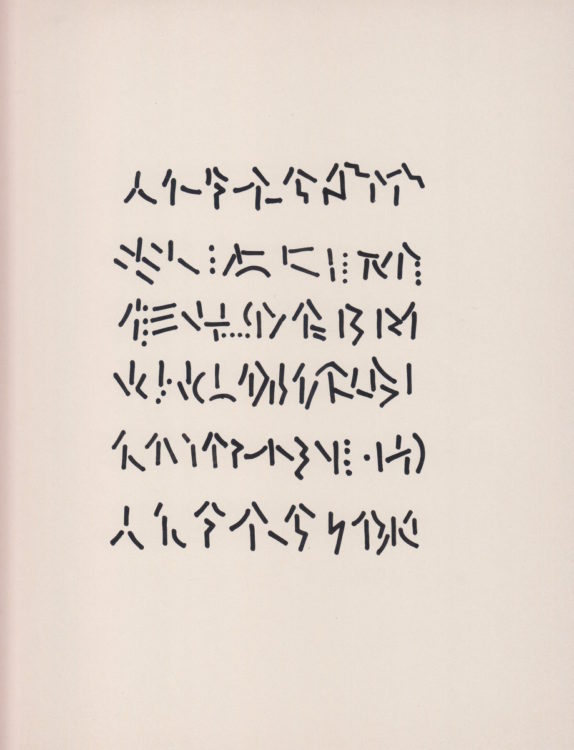 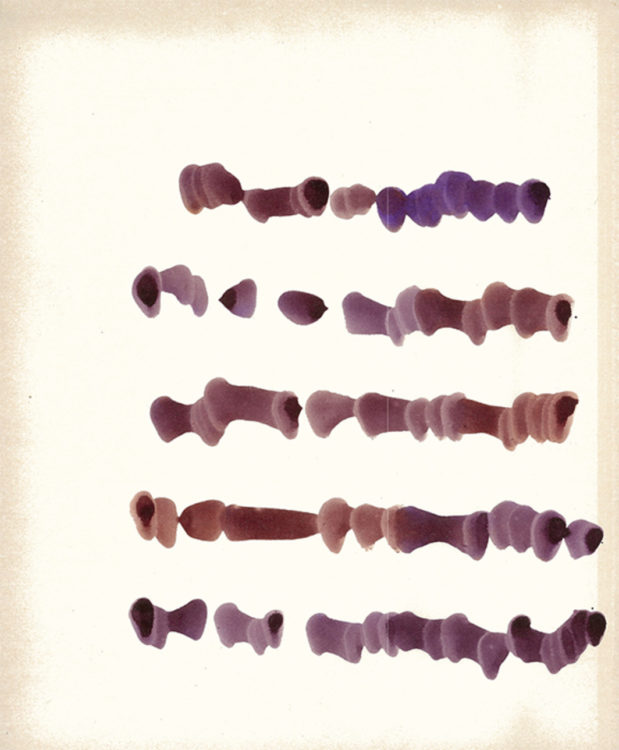 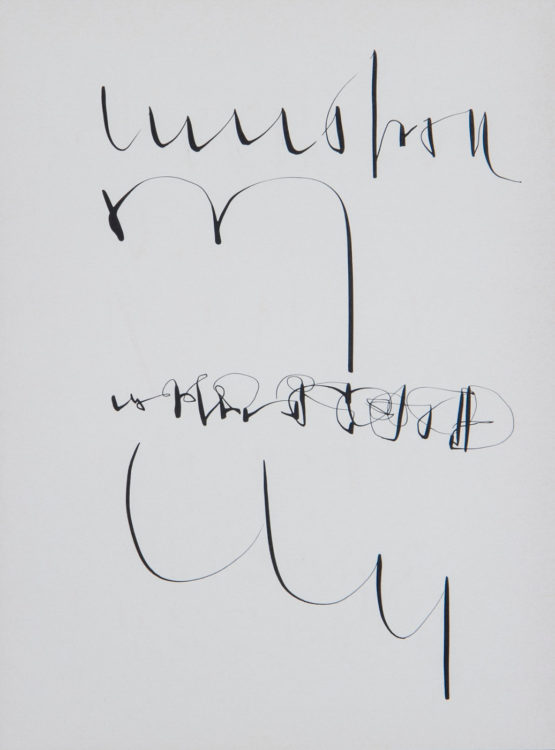 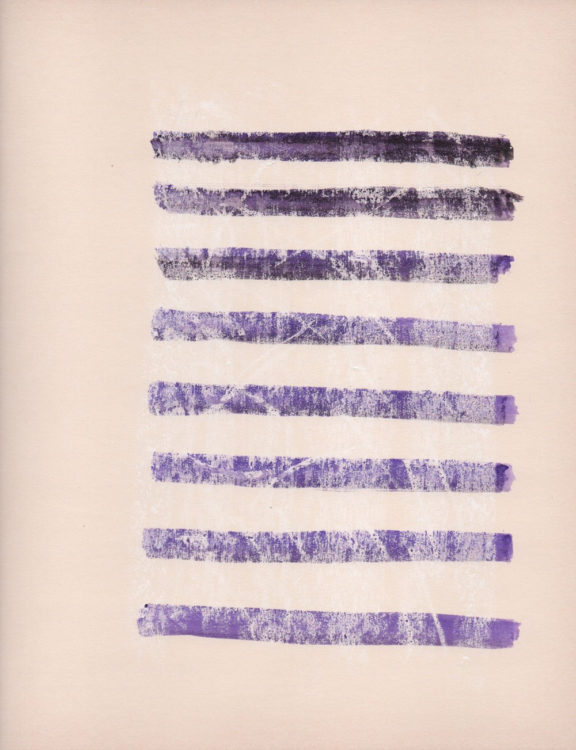 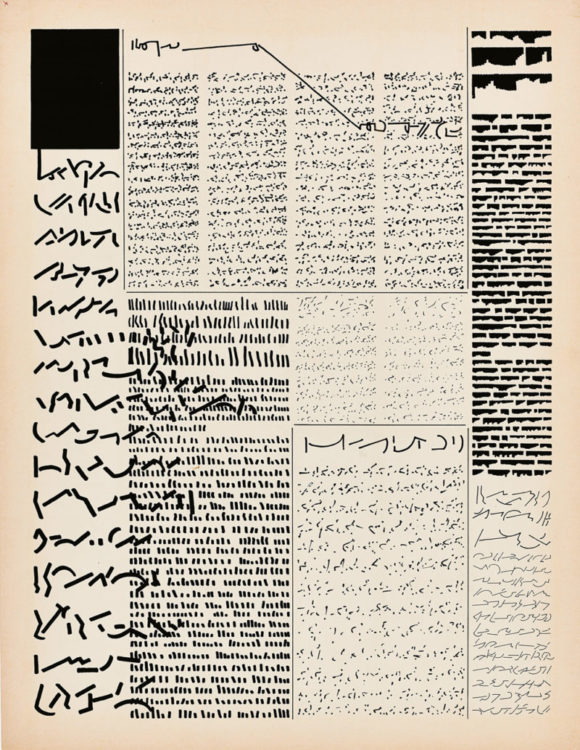 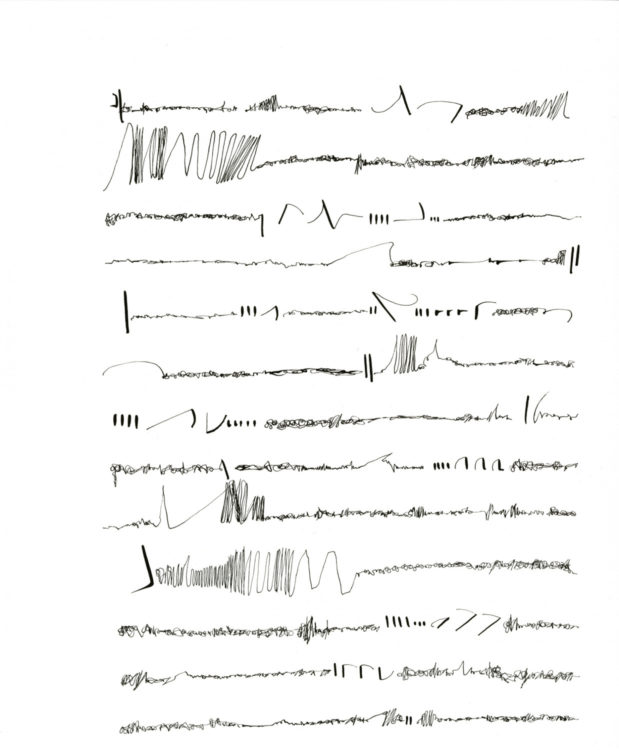 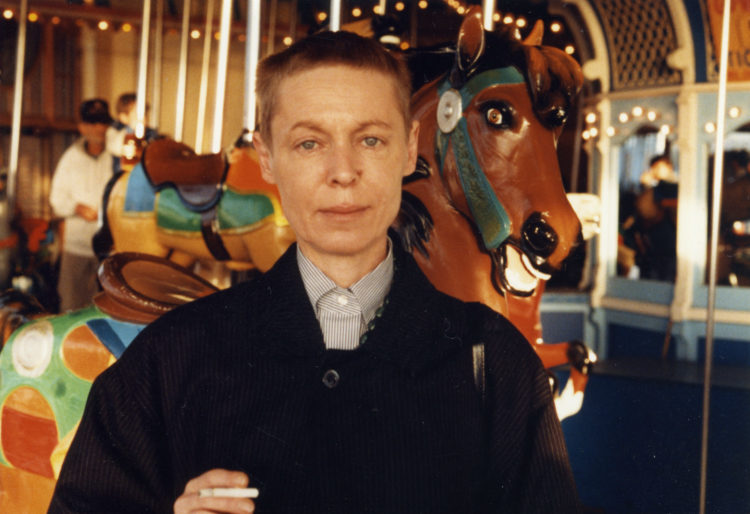