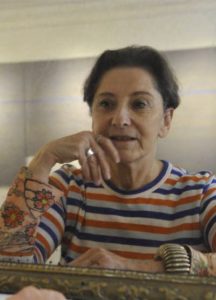 Bernadette Bour is one of the few French abstract artists to be well known by the 1970s. She graduated in 1970 from the École nationale des beaux-arts in the history of art and archaeology. She developed her artistic practice while teaching at Strasbourg University and then at the École des beaux-arts in Lorient. Her first solo exhibition was held in 1974 at the Galerie Germain in Paris. In one of her first works, Neuf formes géométriques simples (1969-1972), she created a network of tall black zigzag columns made from a fine metallic structure covered in rough sisal punctured with holes. The manner of this work’s construction contrasted markedly with its apparent minimalism. Her reductive process led her to explore sign systems. In 1973, she created Fiches au procès, a set of 42 boards bringing together a punctuated rhythmic pulse, a form of rhythmic writing devoid of any meaning and expressed by means of pencil strokes, needle holes, and machine-stitched threads. From one board to the next, this graphic logic takes shape, a mix of signs and matter. Bour worked subsequently with cotton canvas, tissue paper, blotting paper, and gauze. She made use of techniques including tearing, machine perforation, sewing, superimposition, and saturation with colours.

Between 1973 and 1978, these works, some of them quite large in scale, in pale and washed-out hues, were “machine-drawn”, as the artist has stated. These many layers of assorted materials did not however have the effect of cancelling each other out, but rather they came together as one single corpus. Their superposition or union, their interaction, their complicity and their tension all make up the fullness of a language that modulates through repetition, sequencing, and progression, as in Buvard (1975). From the 1980s, her shapes became typified by complex “angulations” and by an alternation of golden yellow and anthracite. Her tissue paper, always run through with grooves, thus reveals the infinite dialogue of her materials. 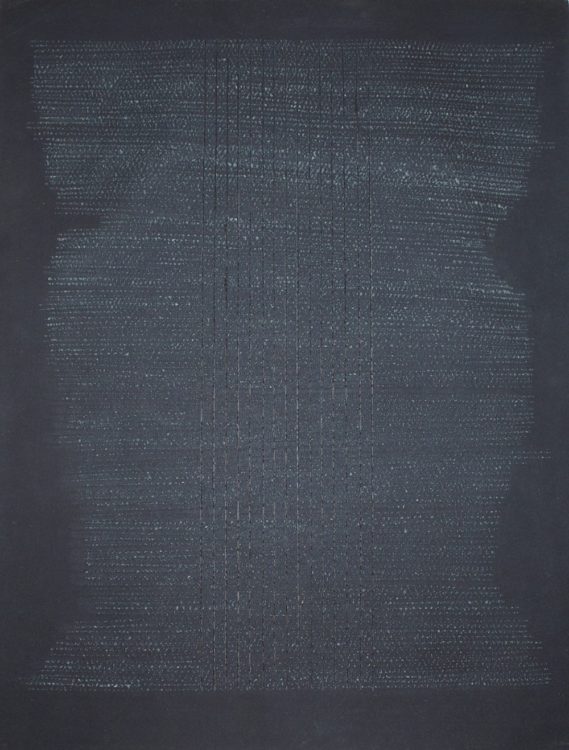 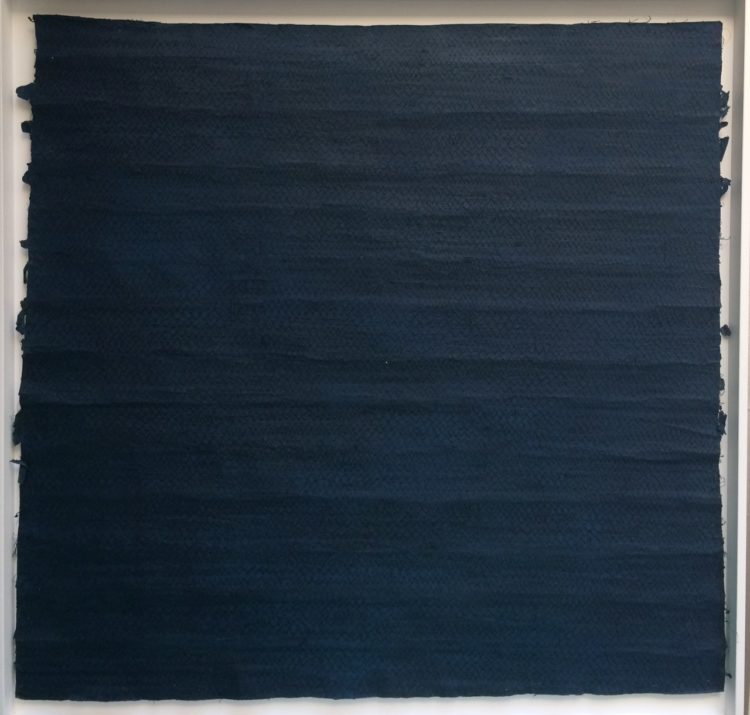 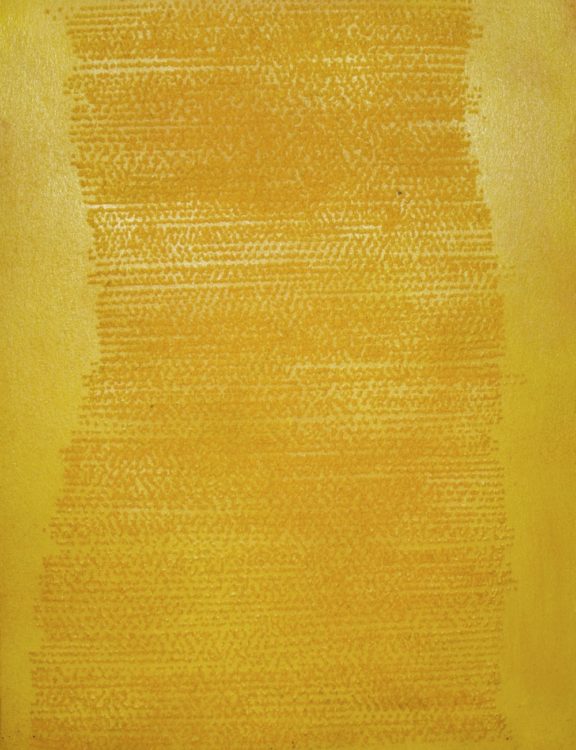 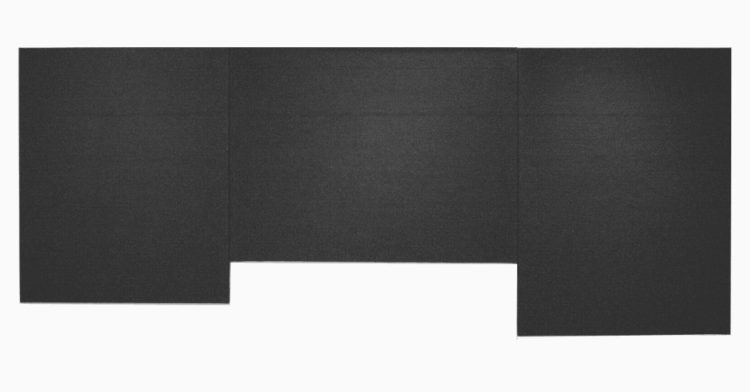 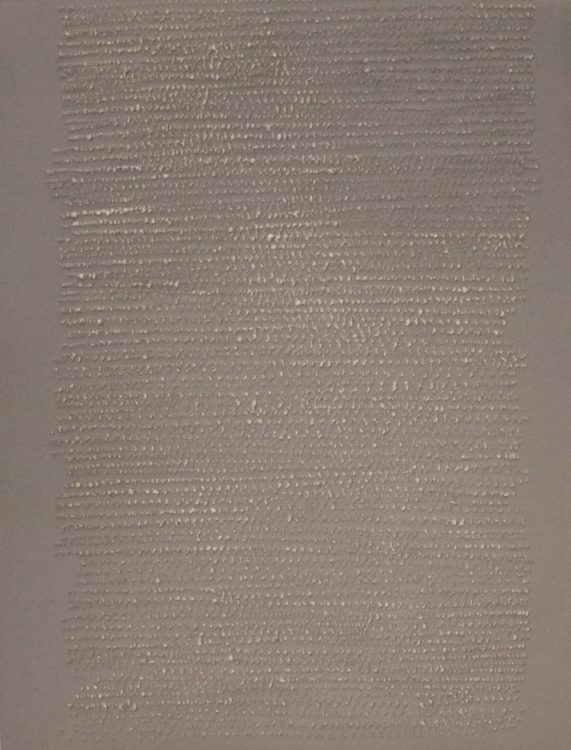 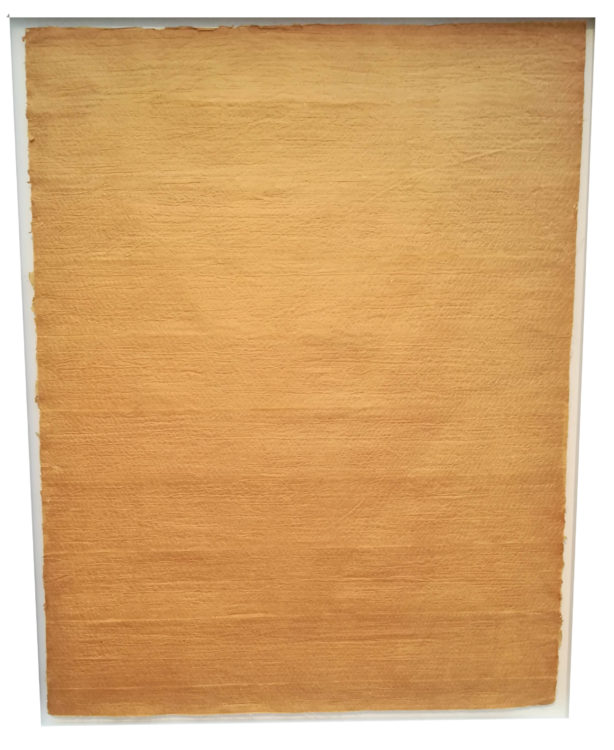 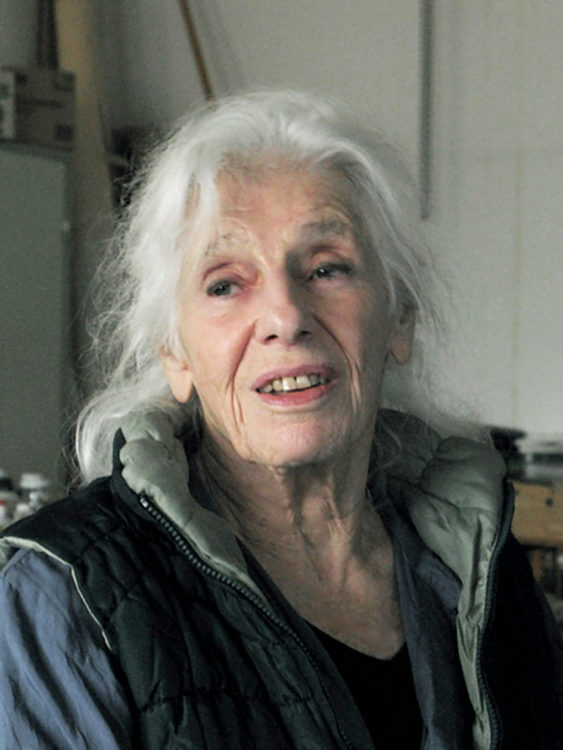