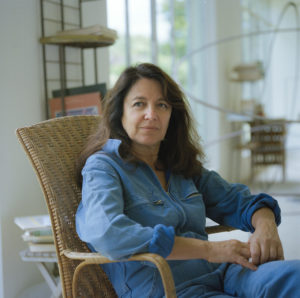 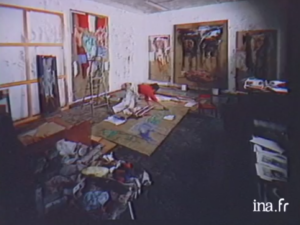 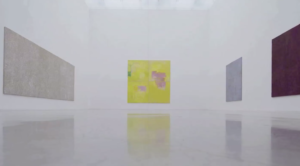 Monique Frydman belongs to a postmodernist generation of artists who radically deconstructed painting, among which Supports/Surfaces, a movement which rethought the powers of painting through its material and metaphorical components in the 1970s-80s. For both Frydman and the group, a picture is considered an exploration of the depth of the plane. The body has been at the heart of her intensely lyrical approach from her first figurative and militant paintings of the 60s – based on the imperative necessity to assert a feminine identity through the use of her own body – and pasted silk paper murals of the 70s (Judith triumphans, 1978) to the series of large abstract paintings she developed as from the 80s. In her work, rubbing techniques (often pieces of string dipped in colour and dragged across the back of the canvas then moved around) are often a commanding factor in what remains suspended on canvas – painting, drawing, lines, surface, lineaments of figures – through the effect of colour/light (in the lineage of Rothko), dispensed by the powdery texture of pure pigment or pastel, or the fluidity of acrylic paint. M. Frydman works in series of colours, in turn dusky and vivid, with which she experiments with mass, workability, vibration, and translucency.

After the Pourpres [Purples] and Rouges [Reds] of 1987-1990, the Violets (1992-1993) and the Sombres [Darks, 1998], came canvases that function as variations on “mutations of bodily substance” (Schefer) through the use of indistinct blurs or clusters of electric wires, modulations on gushing apparitions and buried or erased elements. Never is any figure visible: only its passing, its “open” and unpredictable memory, with the movement of directional lines organising the space of the painting as if it were a space of desire and sensations, a space of bodily intensity. The essential experience here is the experience of fusion. Says the artist: “Neither masculine nor feminine […], painting pulverises everything to create its own body” (1995). Her work has been regularly featured in several French galleries and collections, and was shown at the Musée des Beaux-Arts in Caen in 1995 and at the Musée Matisse in Cateau-Cambrésis in 2006. 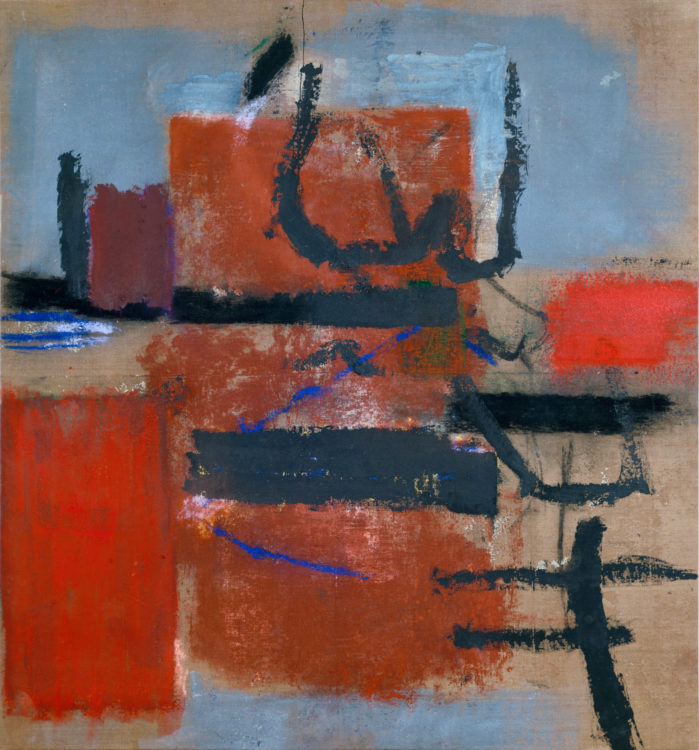 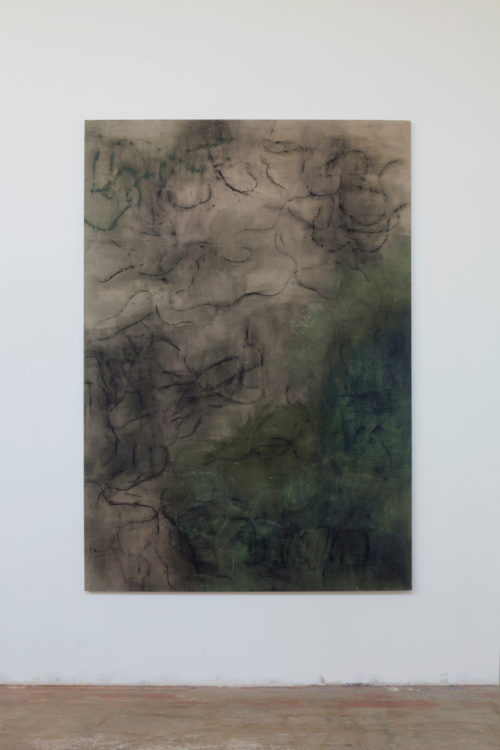 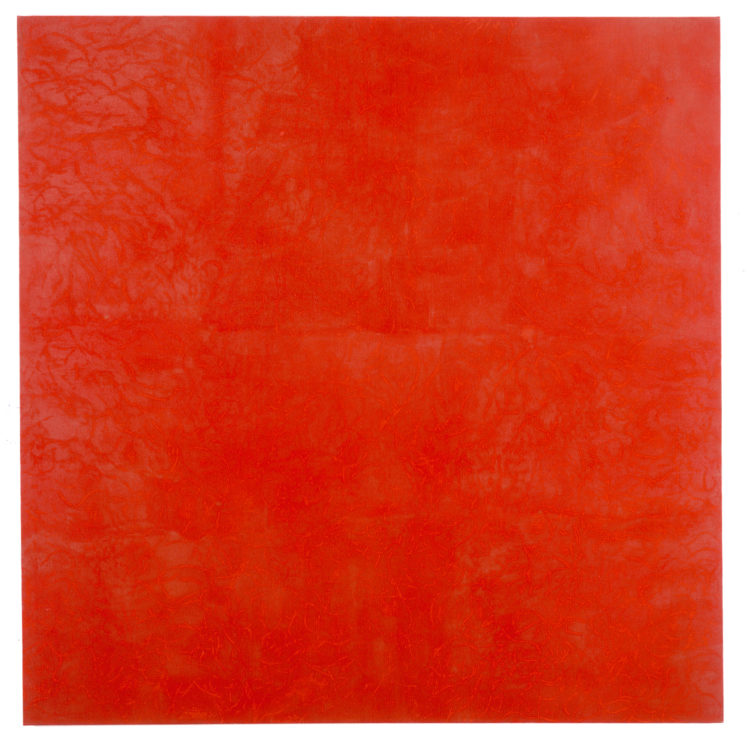 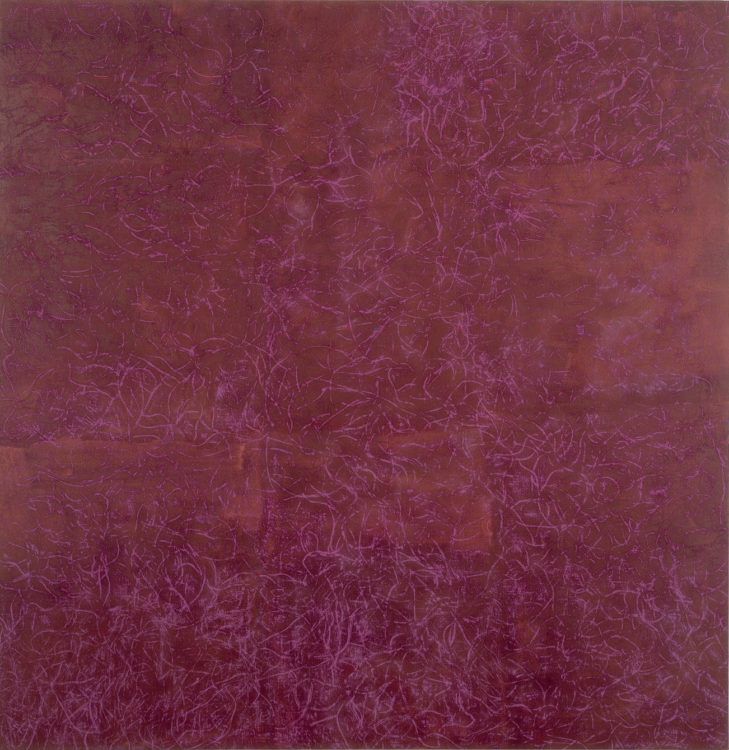 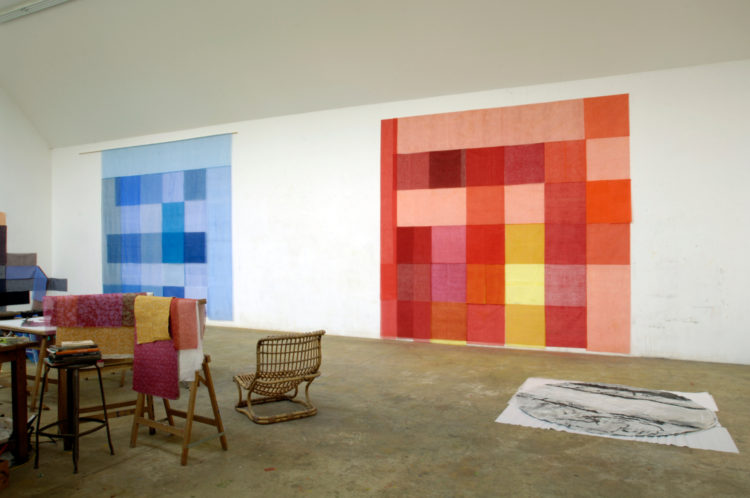 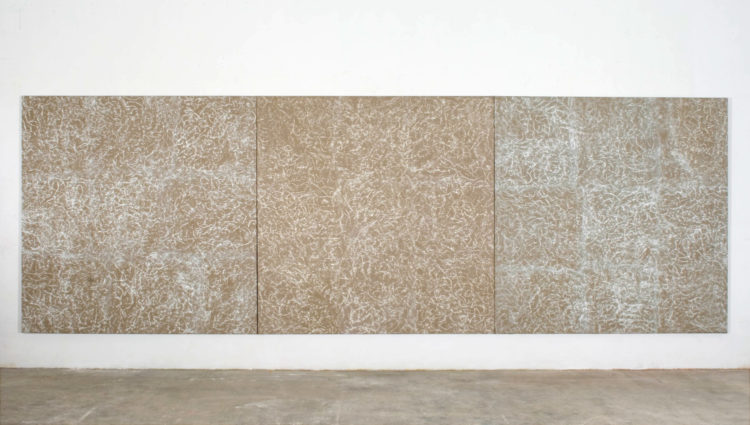 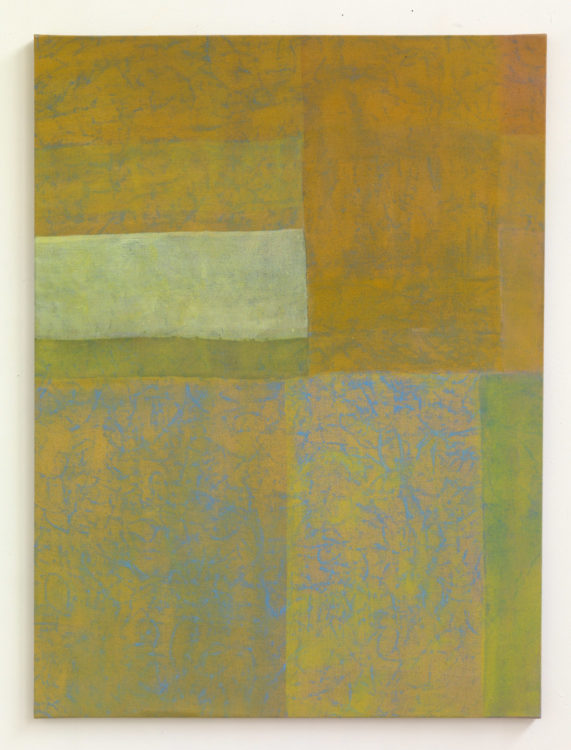 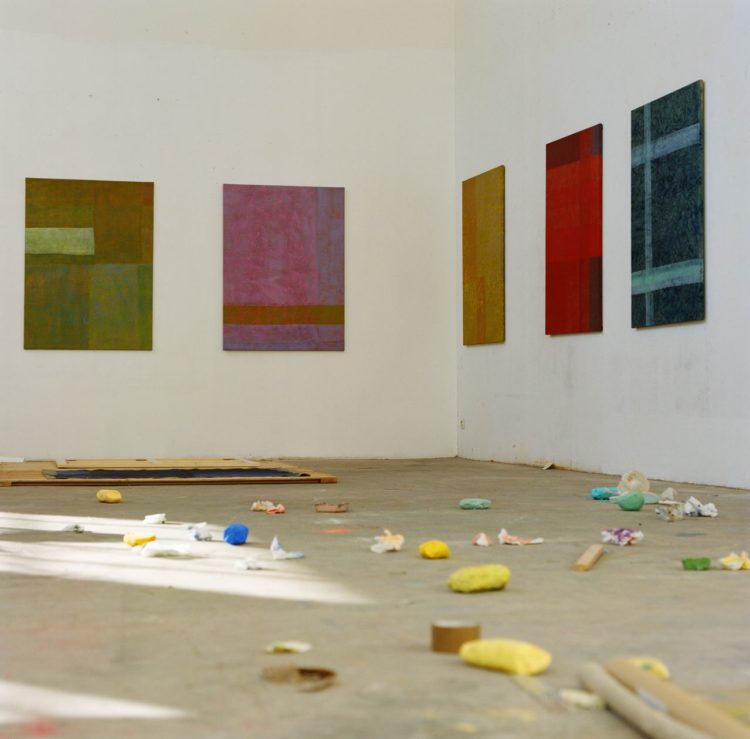 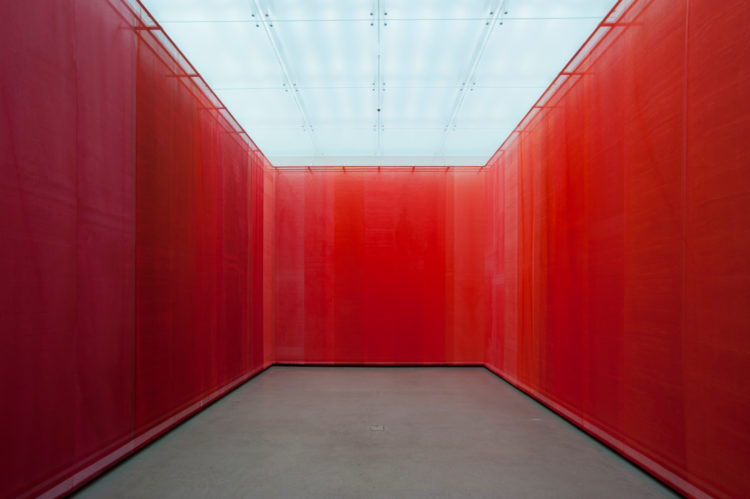 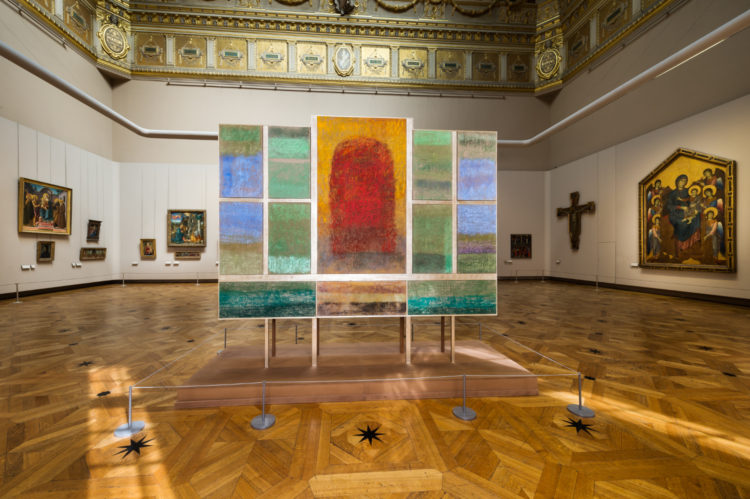 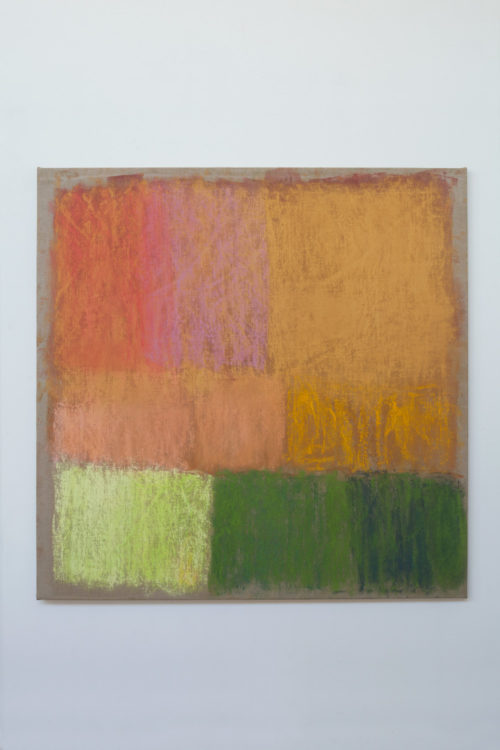 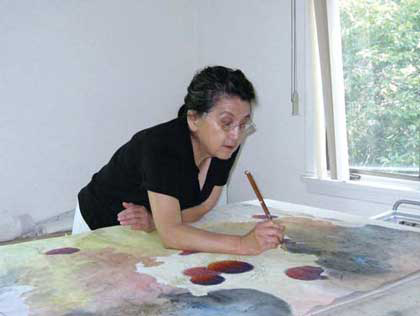 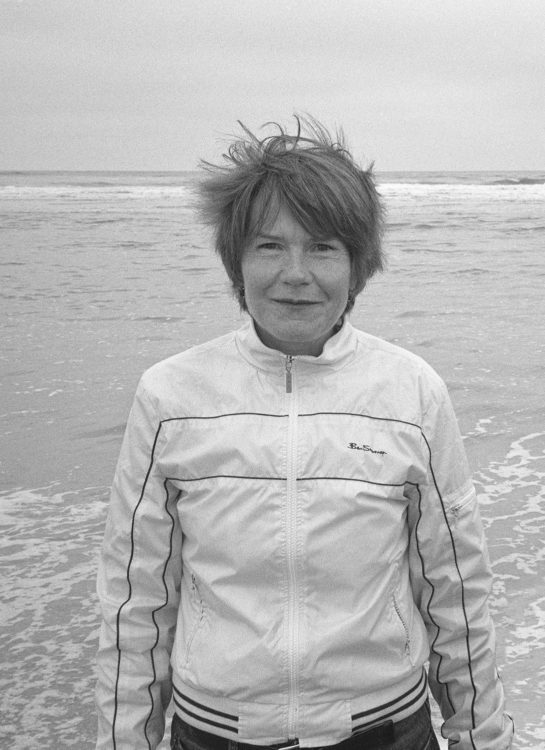 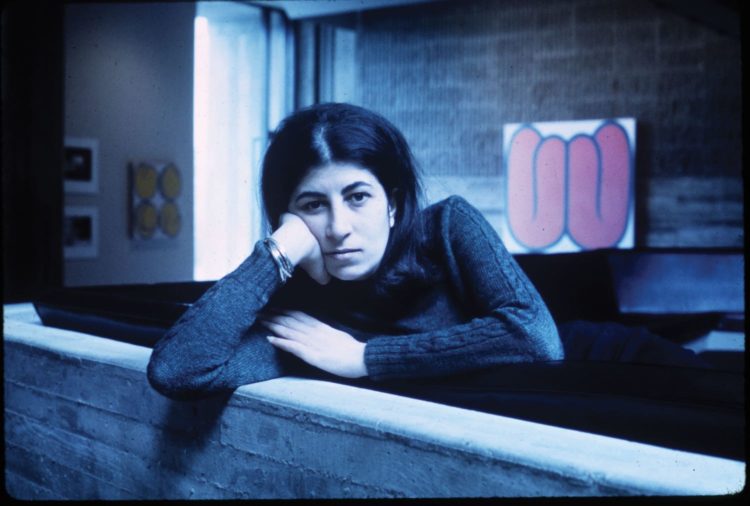