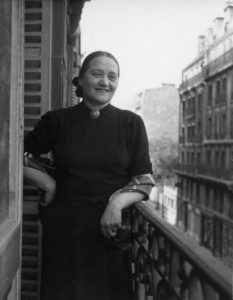 Nadia Khodasevich-Léger studied drawing at the Below Art Academy of Great Russia. While she was living in Smolensk in 1920-1921, the young artist found herself deeply impressed by a conference held in 1920 by disciples of Malevich – members of UNOVIS (“champions and founders of the New Art”) – on the creation of a new Suprematist educational and artistic system. She then attended the Warsaw Academy of Fine Arts and married the Polish painter Stanislaw Grabowski in 1923. The couple moved to Paris and joined Fernand Léger and Amédée Ozenfant’s Académie Moderne, where she took part in several exhibitions as a Polish artist. She also showed her work at Parisian galleries and salons. She separated from her husband following the birth of her daughter Wanda in 1927. Left penniless, she associated with the Polish poet Jan Brzękowski to create a French-Polish review, L’Art contemporain/Sztuka Współczesna (1929-1930), which featured Fernand Léger on its first cover and published poems by Tristan Tzara, Robert Desnos, and Michel Seuphor, and works by Picasso, Braque, Louis Marcoussis, Ozenfant, Le Corbusier, and Mondrian. In 1930, she showed her paintings at the exhibition Produktion Paris 1930: Werke der Malerei und Plastik at the Wolfsberg Gallery in Zurich, amid other protagonists of the avant-garde.

She was involved in the Cercle et Carré association, joined the French communist party with Georges Bauquier, and became an assistant to Léger at the Académie Moderne. She painted nudes, still lifes, and pacifist propaganda posters in the manner of Léger’s robust figurative style, accentuating its decorative, “poster-like” quality. During World War II, Khodasevich-Léger took part in the clandestine fight against fascism with the French communist party and the Soviet Union, and made mosaic portraits of communist heroes. In 1952, the painter married her teacher, Léger, who was more than twenty years her senior. In 1960, she had a museum dedicated to her husband built in Biot (France). Khodasevich-Léger’s pictorial work is divided between abstract works – slightly crude imitations of Malevich’s Suprematism – and figurative paintings and mosaics, in which the primitivist robustness of the patterns does not exclude a certain sophistication of colours. 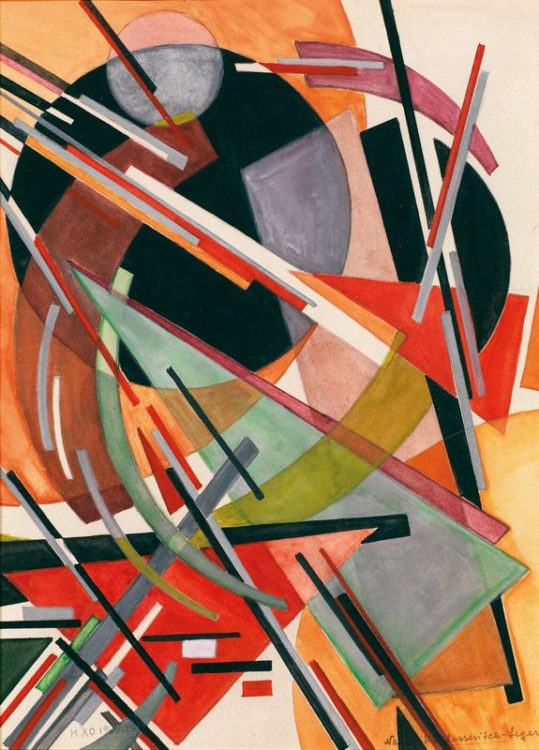 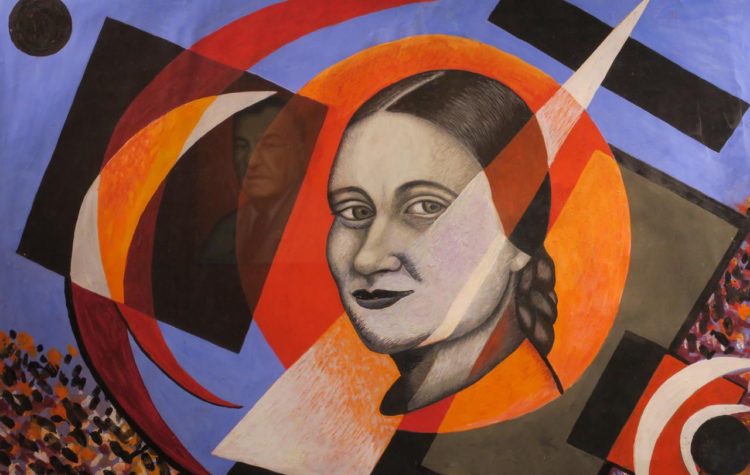 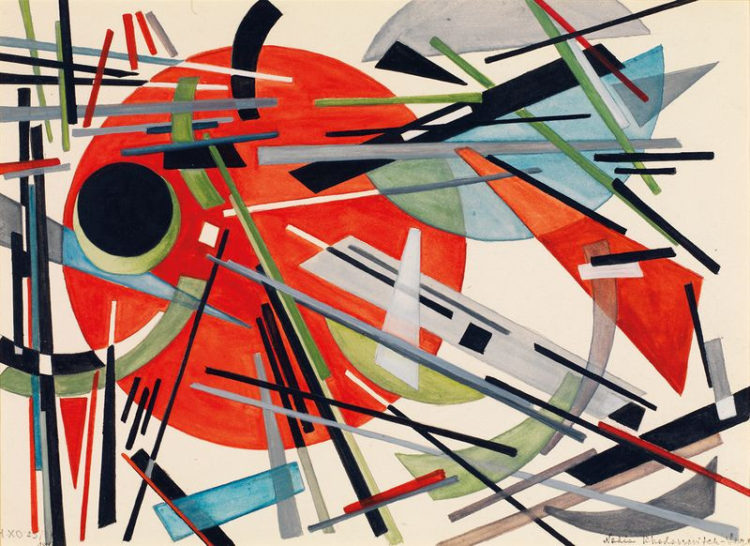 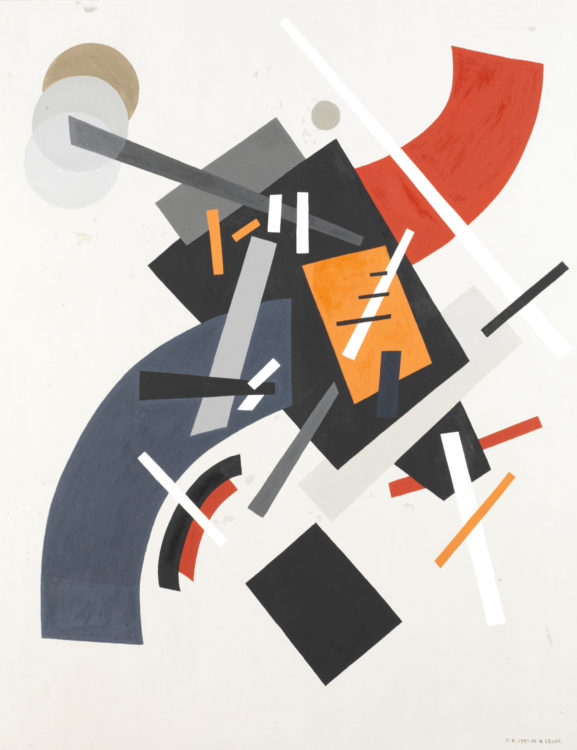 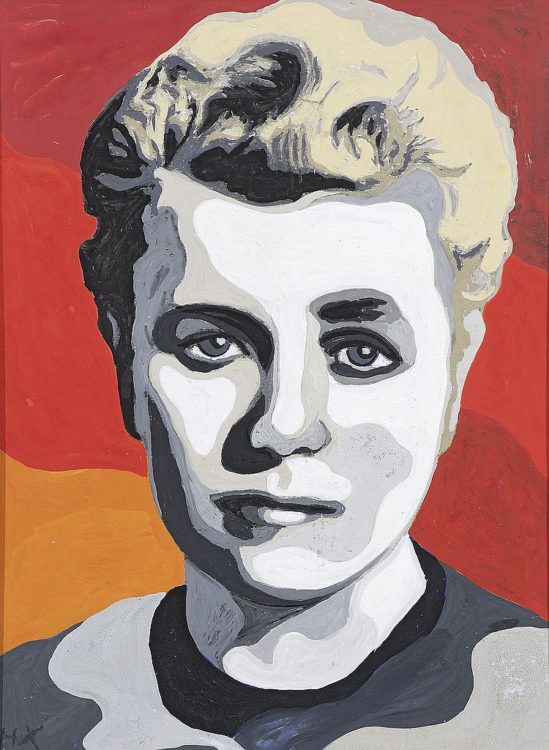 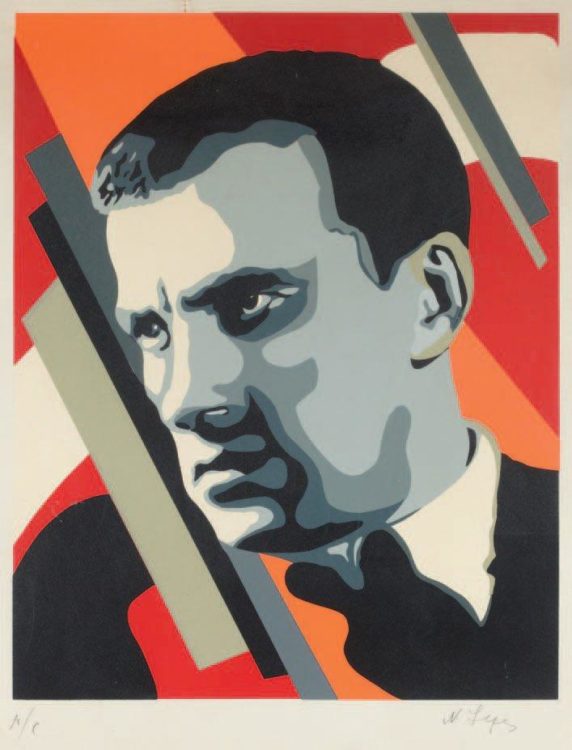