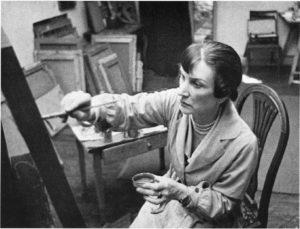 The daughter of a Russian senior official ennobled by the Tsar, Alexandra Povorina moved to Munich with her sister at the age of 17 to study art under the Hungarian artist Simon Hollósy. She continued her pictorial training in 1911 in Paris where, due to her situation in the Montparnasse quarter and association with Marie Vassilieff*’s Russian Academy, she found inspiration in the works of Paul Cézanne and Henri Matisse. Her last stay in Russia in 1913 led her to Vyatka, where she was initiated to the techniques of traditional craftsmanship. That same year, she met her future husband, the artist Friedrich Ahlers-Hestermann. In 1919, the couple was one of the first to join the Hamburg Secession, which brought together avant-garde artists, writers and architects, and organised exhibitions of artists like Paul Klee, Pablo Picasso, Wassily Kandinsky, Giorgio De Chirico and Georges Braque. During this time, Povorina painted landscapes, still lifes, and portraits in an expressionist style.

She then gradually turned to a more abstract form of painting imbued with spirituality, in a style reminiscent of Willi Baumeister or Fritz Winter. The early 1930s was marked by an intense bout of creativity: 140 paintings from 1930 to 1934. She also regularly participated in exhibitions in Germany and France. In 1931, she became a member of the Parisian group Abstraction-Création, the experience of which she intended to replicate in Germany. But the rise to power of the Nazi regime put an end to her modernist forays, and she was barred from exhibiting. She became officially active again after the war when she was nominated as a professor at the Berlin-Weissensee School of Art in 1947. However, tuberculosis prevented her from working as from 1952. Povorina then started a new and final creative period, reverting to painting and experimentation, as well as collage in 1958. A major exhibition of her work was held in Hamburg in 1960. 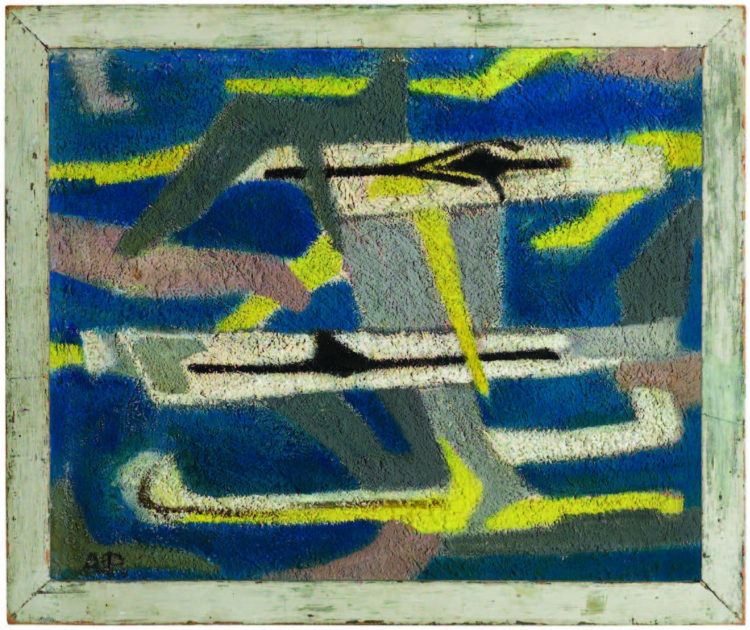 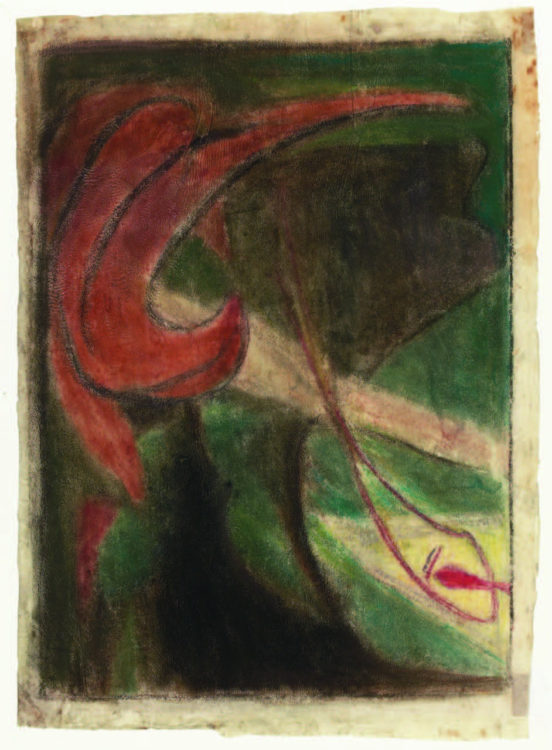 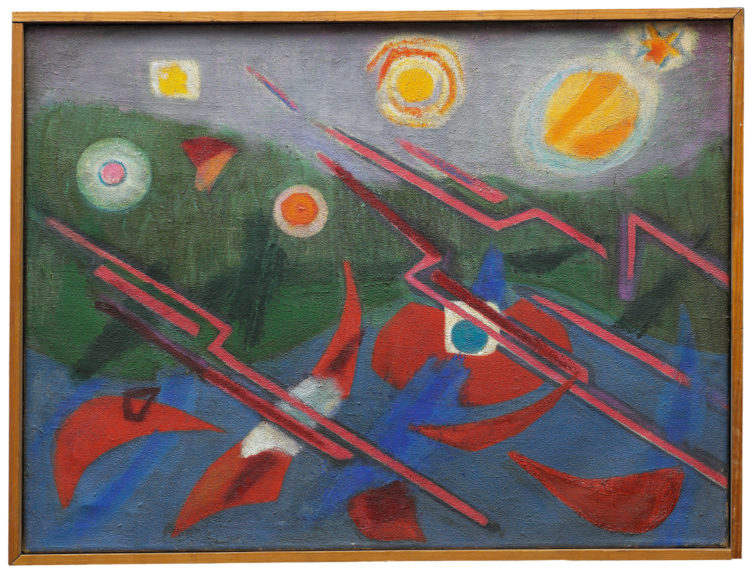 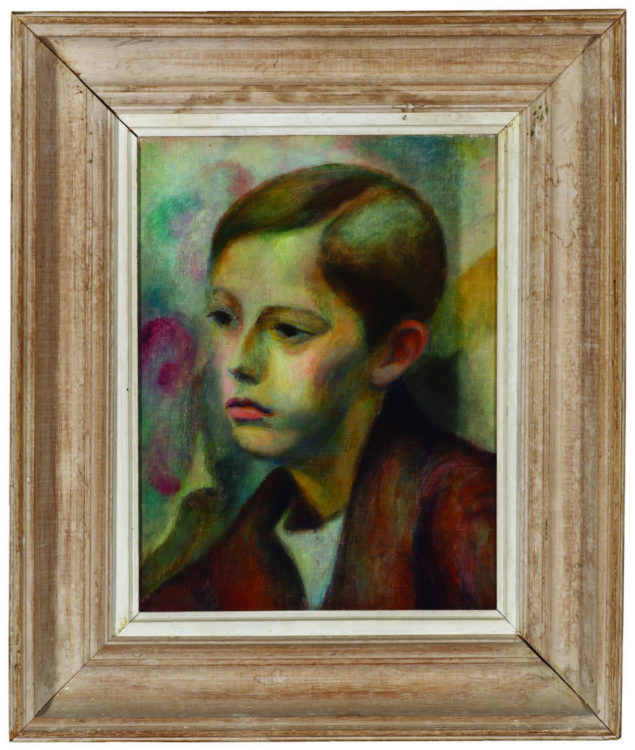