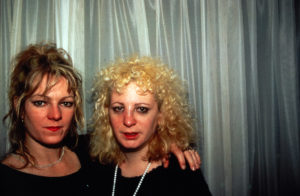 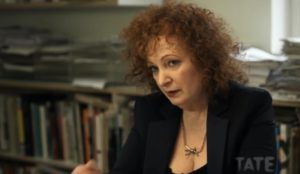 Nan Goldin: "My Work Comes from Empathy and Love" 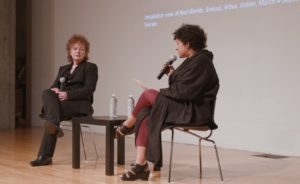 An icon of the 1980s, Nan Goldin revolutionised photography, transforming her life into art. For more than forty years, she photographed the private lives of her loved ones: fits of laughter, parties, sex, drugs, tight embraces, children, illness, and burials. The artist sought to hold onto each moment shared with her friends, struggling with all her might against time and oblivion. She also created many self-portraits, including the very famous Nan one month after being battered (1984). In the late 1980s, with many of her best friends succumbing to the curse of AIDS, she photographed them as they died. Her work, which she presented as a “visual diary”, became the story of an entire generation. Unlike Diane Arbus, with whom she is often compared, she abolished the conventional distance that separated her from her subjects: “I want to show exactly what my world looks like, without glamorization, without glorification” (The Ballad of Sexual Dependency, 2006). Coming from a bourgeoise family from the Washington suburbs, she was traumatised by the suicide of her older sister Barbara Holly at the age of 18, a highly gifted pianist, her soulmate and paragon. Her parents attempted in vain to make her suicide pass for an accident. This drama was determinant in Nan Goldin’s artistic orientation, her libertarian lifestyle, and her concern for truth: “Photography and drugs saved my life,” she affirmed. At the age of 15, she ran away from home and taught herself photography.

In 1972, she entered the Boston College of Fine Arts and joined a marginal group introduced to her by her friend and photographer David Armstrong, who later became a drag queen. At that time, she mainly photographed – obsessionally and in black and white – the daily life that she shared with her transvestite friends in clubs and bars, but also moments of intimacy. Her arrival in New York in 1978 marked her transition into colour. Progressively, her framing grew tighter. She lived in squats, working as a waitress and rubbing shoulders with the underground that she tirelessly photographed, as well as her friends: Cookie Mueller (1949-1989), Sharon Niesp, Bruce Balboni, and D. Armstrong, who had followed her from Boston. She organised screenings at her home and in clubs and set to work on her masterpiece, which, sixteen years later, was to constitute her apogee: The Ballad of Sexual Dependency, a slideshow of over 700 images, accompanied by songs of various kinds, such as the repertoire of James Brown and Maria Callas. This slideshow inaugurated a new genre, which was similar to film and broke away from the dominant postmodern aesthetic. These screenings as well as her photographic installations entitled Grids were arranged in a series of themes underpinning the narrative: nudes, women in front of the mirror, C. Mueller, and lovemaking scenes. The Ballad was notably presented live at the Tate Britain in 2004 and at the Arles arena in 2009. Over the preceding years, major touring exhibitions had been dedicated to her: at the Whitney Museum in 1985 and 1986; at the Centre Georges Pompidou in 2001; and at the Matthew Marks Gallery in 2003. She took advantage of her extensive travels to produce new series, particularly in Japan. In 2004, N. Goldin left a memorable mark on spectators’ minds with her multimedia installation Sisters, Saints and Sibyls shown at the Salpêtrière chapel and organised by the Festival d’Automne in Paris, where she paid a vibrant homage to her sister. At the Musée du Louvre in 2010, she presented Scopophilia, a slideshow combining photographs of artworks from the museum and images from her personal archives. 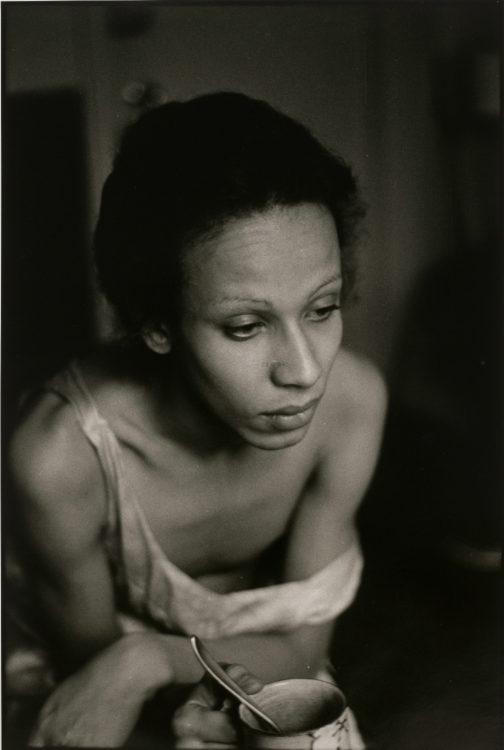 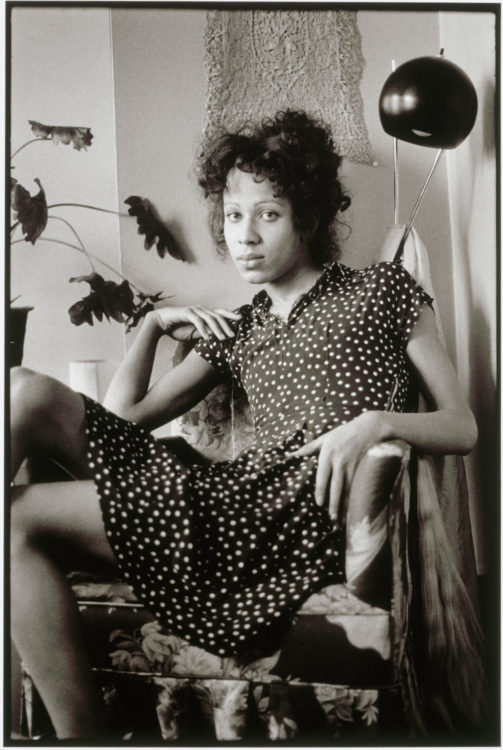 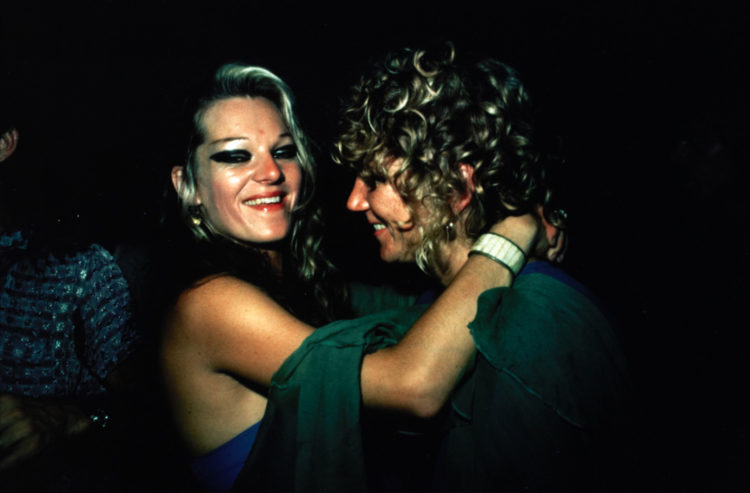 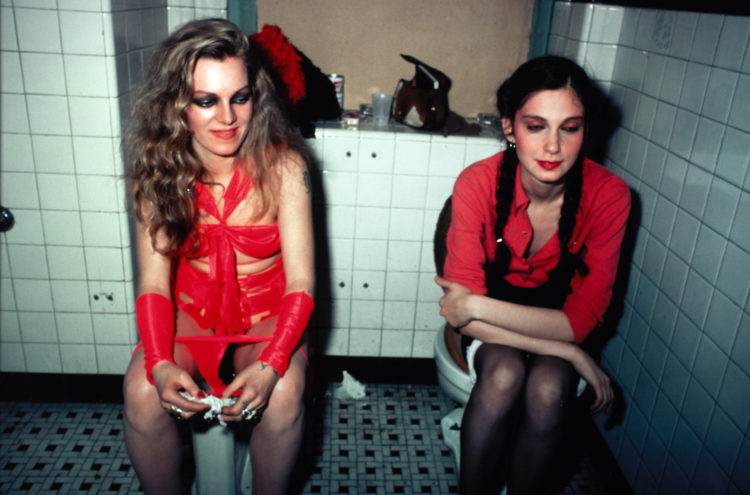 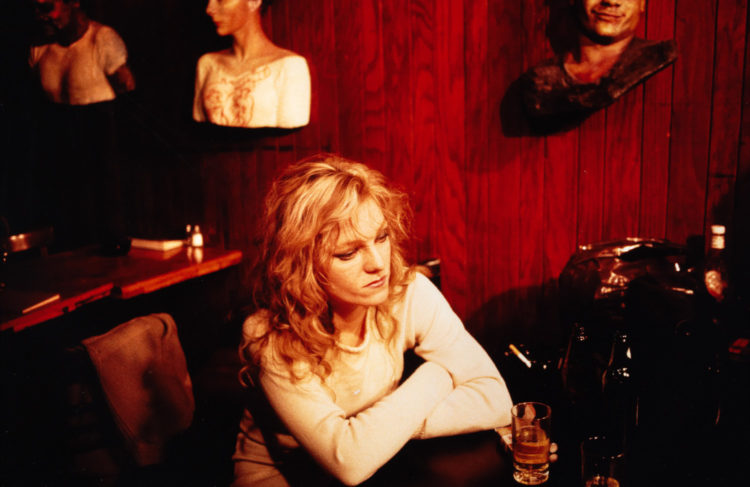 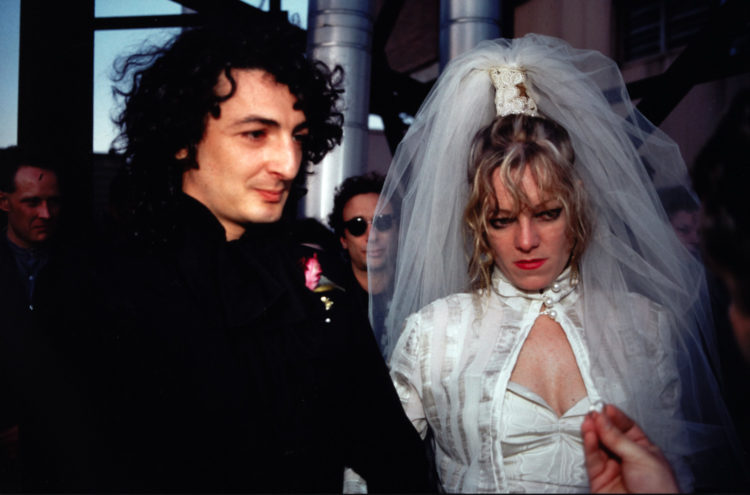 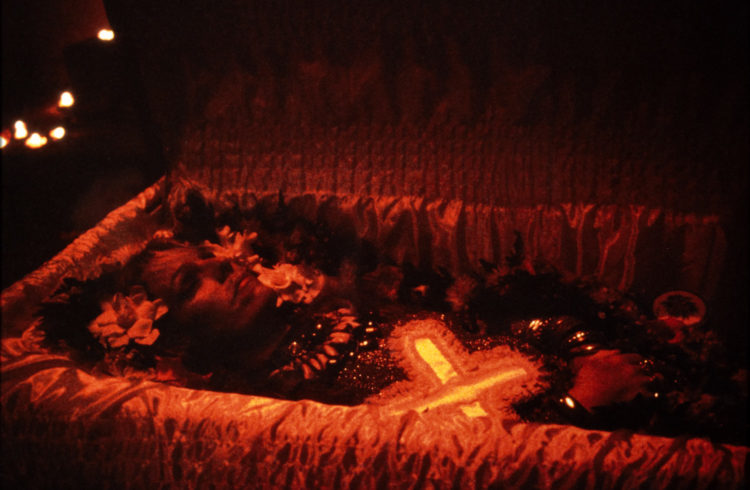 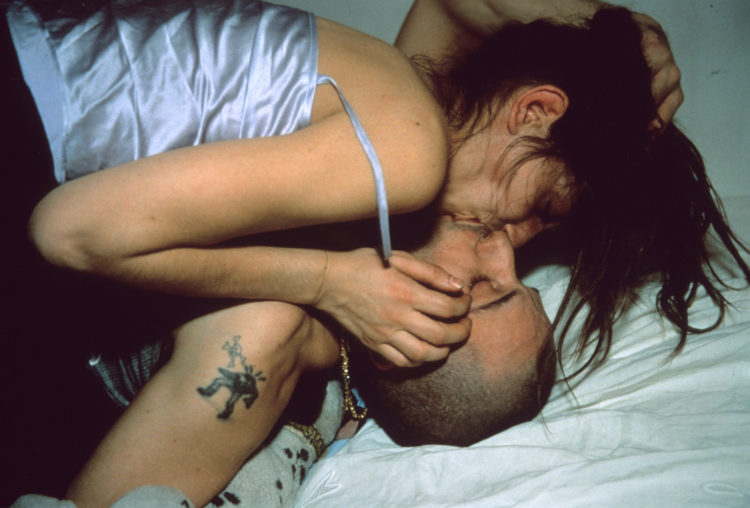 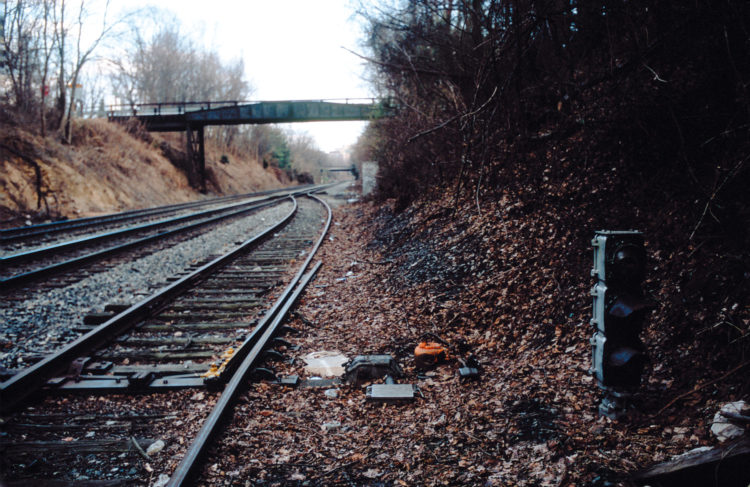 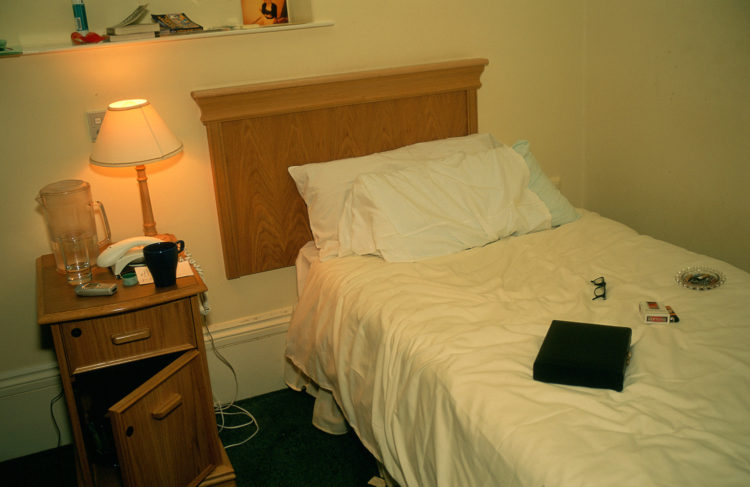