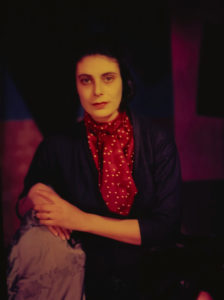 In 1943 at the New School for Social Research in New York, Naomi Savage studied photography with Berenice Abbot, who was the assistant of her uncle Man Ray. From 1945 to 1947, she studied fine arts, music and photography at Bennington College in Vermont, before joining Man Ray in Hollywood, where he introduced her to experimental photographic techniques. After one year by his side, she established herself as a freelance photographer in New York and married the artist and architect David Savage in 1950. Although the influence of her uncle is undeniable, she nevertheless succeeded in developing a personal approach to photography, pushing beyond the innovations of the avant-gardes of the 20th century. Her range of subjects was vast: portraits, landscapes, statues, masks, flowers and abstract forms. She worked in “series”, experimenting sometimes over several decades with various techniques on the same original image, exploring a great variety of techniques and materials: combining positive and negative proofs, multiple exposures, solarisation, distortion, aluminium negatives, photograms, cliché-verres, as well as photo collages, photographs screen-printed on canvas, or even photo-engravings that allowed her to create images in relief – a technique that earned her recognition in the art world.

One of her most celebrated works is undoubtedly a “photo-engraving mural” (1972) realised for the Lyndon Baines Johnson Library in Austin, Texas. Made in magnesium, 2.4 metres high and over 15 metres long, the work is dedicated to the political life of Lyndon B. Johnson, president of the United States from 1963 to 1969. At the end of her career, the artist favoured more contemporary techniques such as digital imaging and coloured photocopies. By extending the classical uses of the camera as well as methods of drawing, she was able to expand the purely reproductive nature of the photographic medium by demonstrating the possibilities for experimentation that it allows. 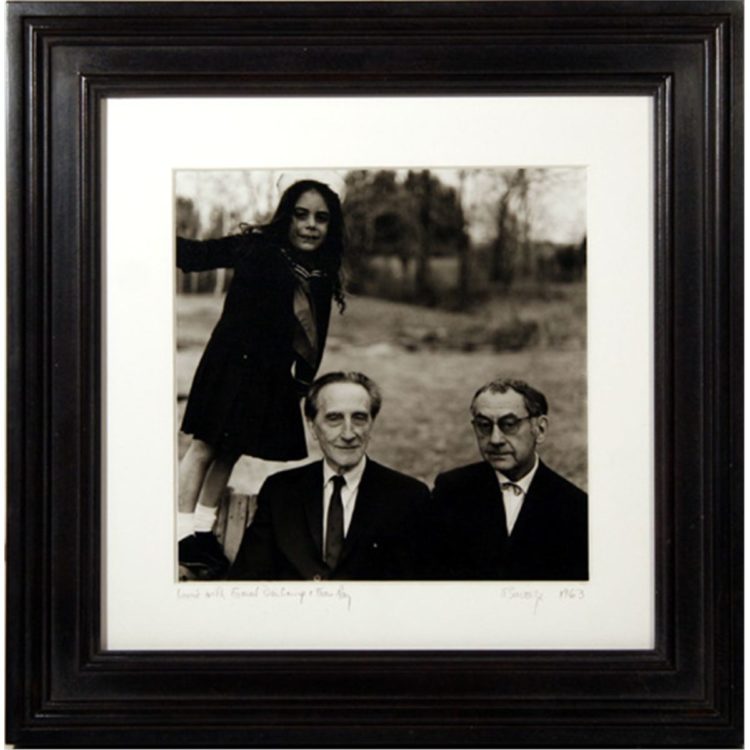 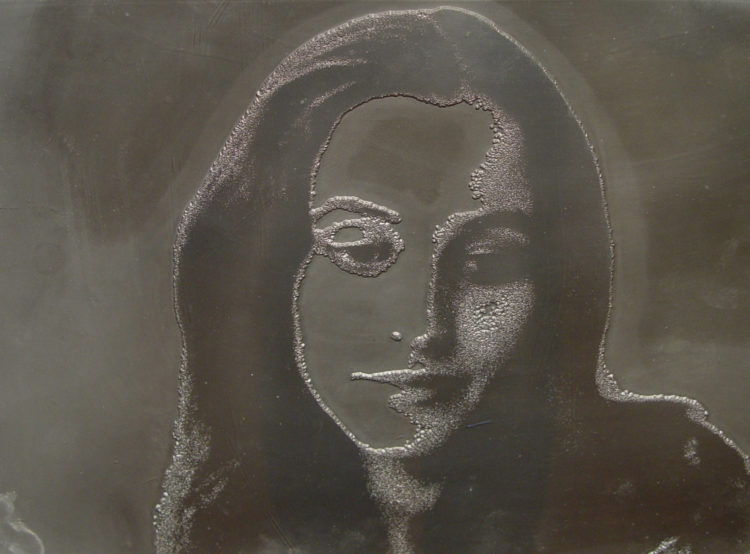 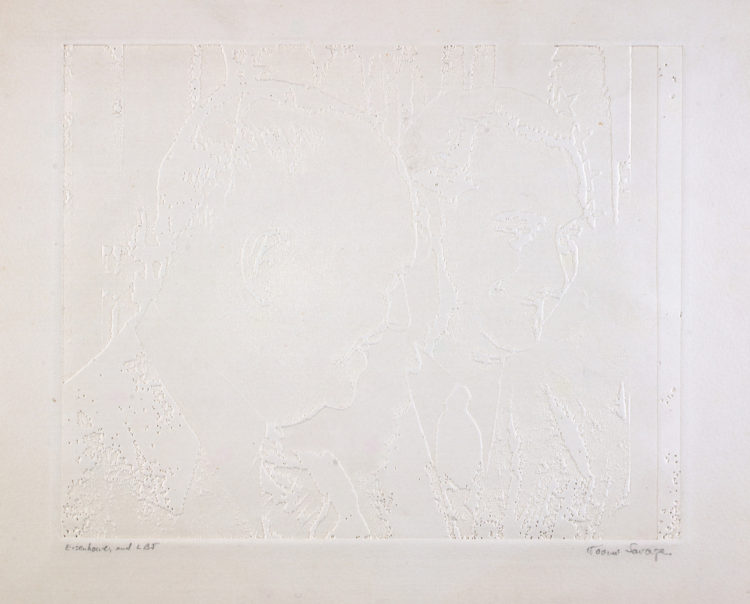 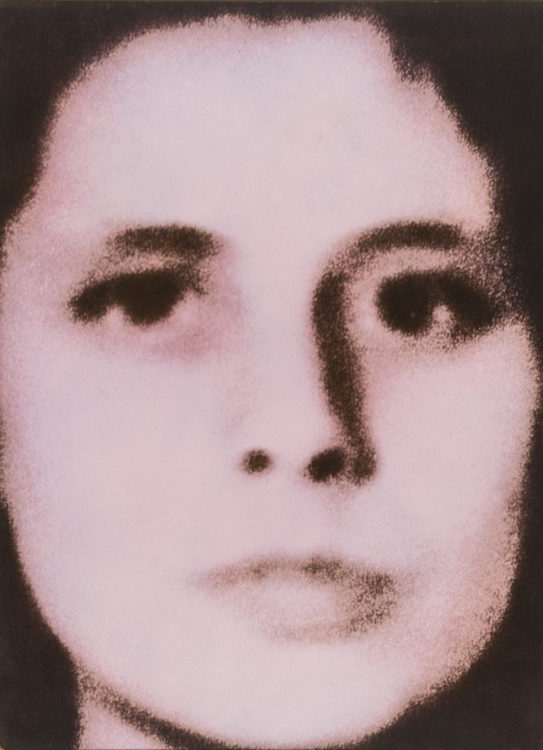 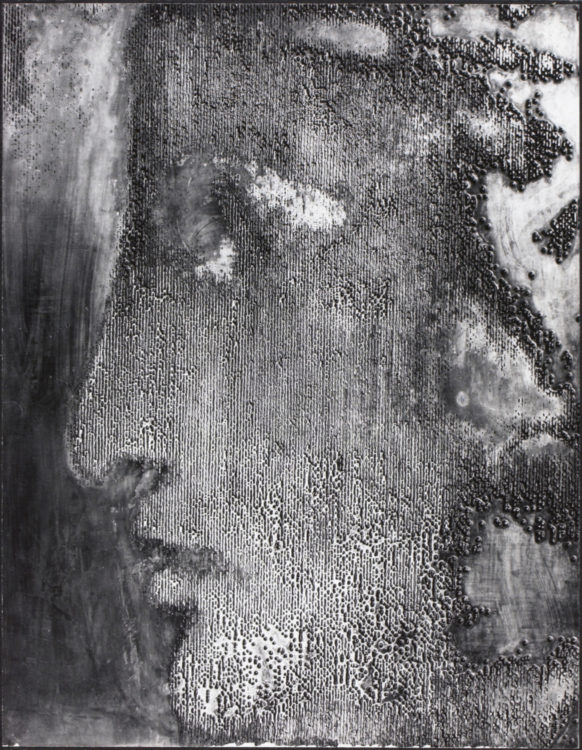 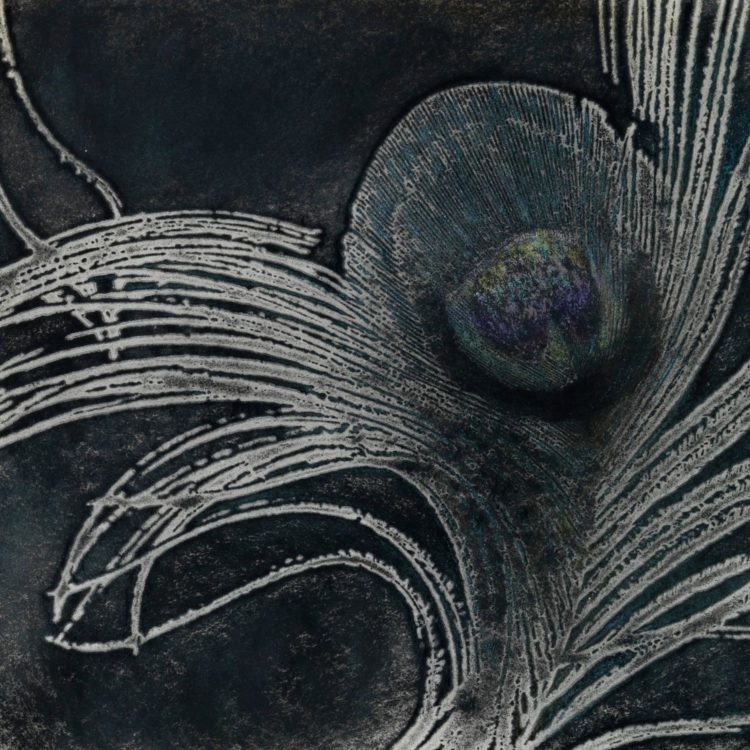 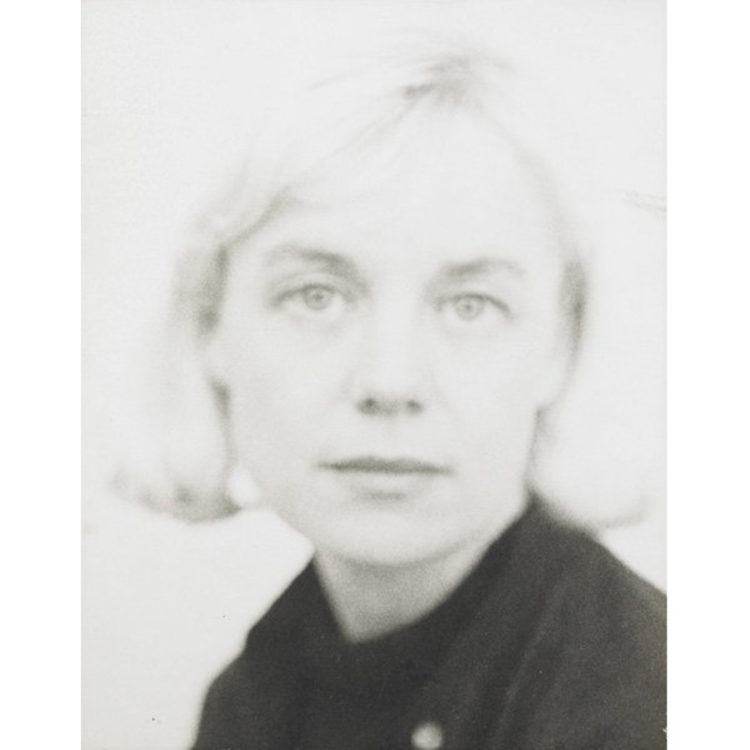 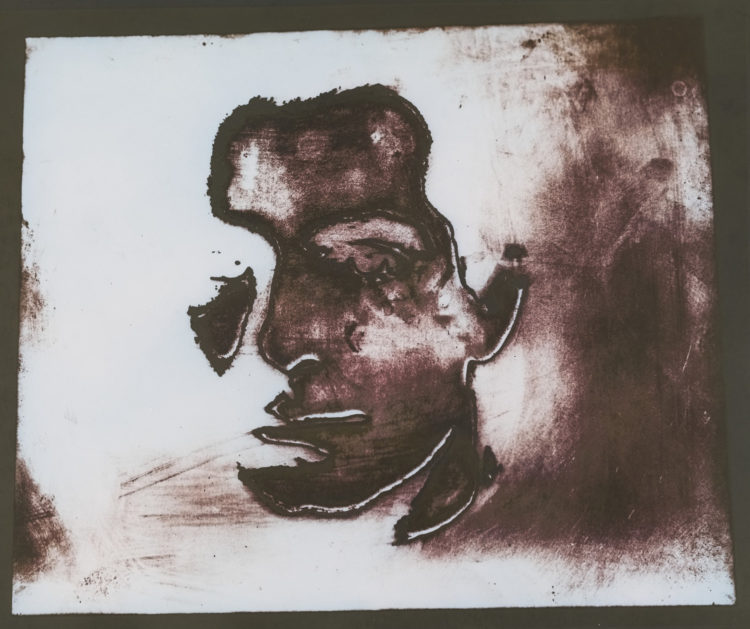 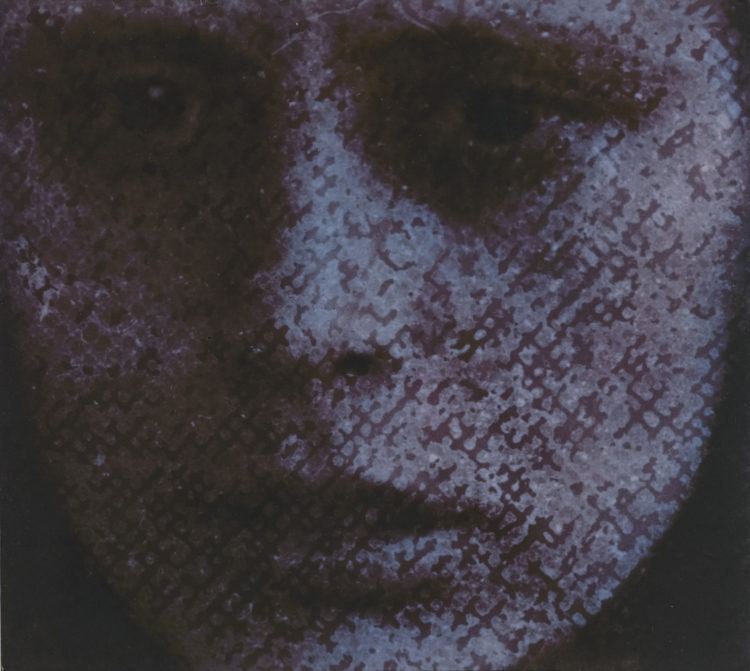