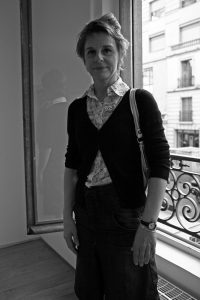 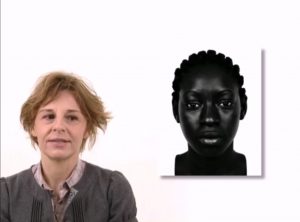 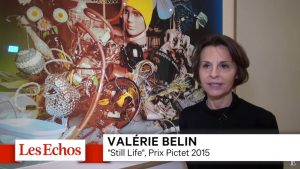 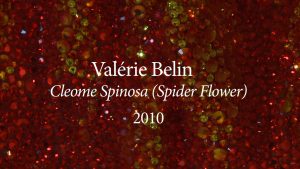 Trained at the School of Fine Arts in Bourges, Valérie Belin was influenced by the American minimalism that she studied in her philosophy of art classes at the Sorbonne, where she graduated in 1988. Working primarily with light, she invented a specific photographic process in 1993. Her series of large format prints, mostly in black and white, presented objects or people in a single theme from the same font angle, framed in the same neutral way; thus de-contextualized and de-individualized, the subjects of her work appear as a sort of specimens—between luminous specters and tangible objects, expressiveness and withdrawal, reality and potentiality—under the impassive eye of a process which tends towards abstraction. Her first attempts were with objects in Cristal (1993), then Argenterie (1994). Her Robes vénitiennes (Venetian dresses, 1996) stretched out in coffins, formed figures with the appearance of substance, but whose flatness suggested the absence of the body they should have clothed; the sumptuous material lead chillingly to emptiness.

Beginning in 1999 this formal dialogue was applied to the human body, in her series Bodybuilders, Transsexuels, Mannequins et sosies, Mariés marocaines in traditional outfits, taken on white backgrounds. These individuals, giving off no affect of their own, become subjects or objects of a physical transformation. Most of the expression, reinforced by the monumentality of the large format, comes from what is within the frame; from the high contrast of the black and white tones, to the serializing and framing of the body’s position, which both de-individualizes and reifies the forms. The same tension can be found in her 1998 series of wrecked cars and meat carcasses.

Other series work with groups of faces, in color since 2006, from the very pale Modèles (Models) on a white background, to Femmes noirs (Black Women), and Métisses (Mixed-race people), as well as Robots, bags of Chips, Chiens (Dogs), and Moteurs (motors), using the same systematic approach. The detachment of the artist’s work tackles both profound issues of personal identity, as well as larger social themes like stereotyping, race, industry, and beauty, in both an esthetic and political investigation. Since 1994, Belin has been regularly exhibited in France and Europe. In 2007 and 2008 a retrospective of her work traveled to museums in Amsterdam, Paris, and Lausanne. 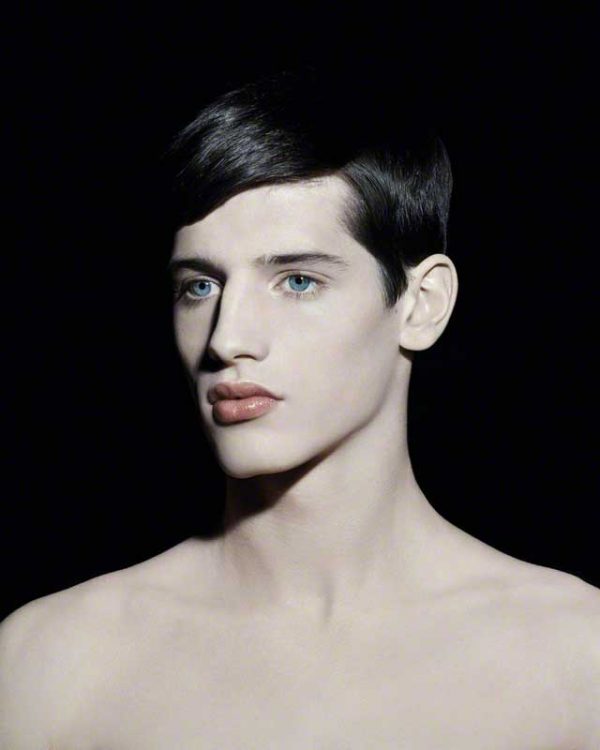 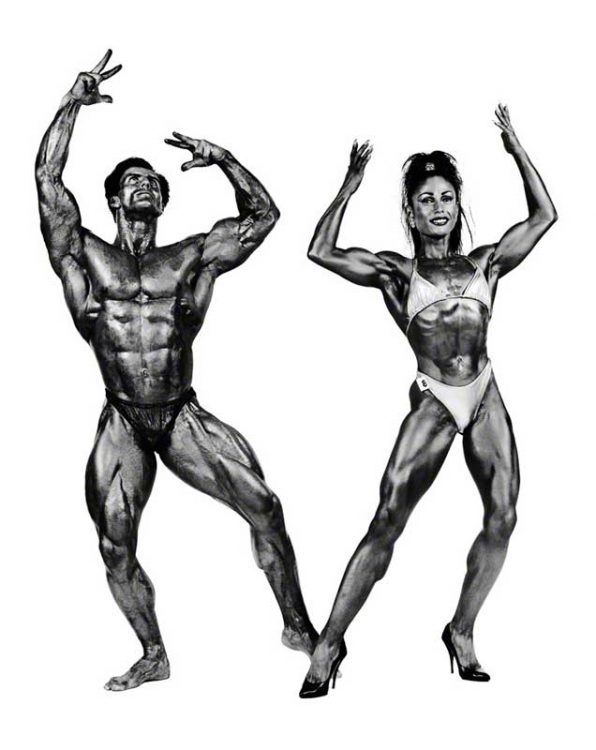 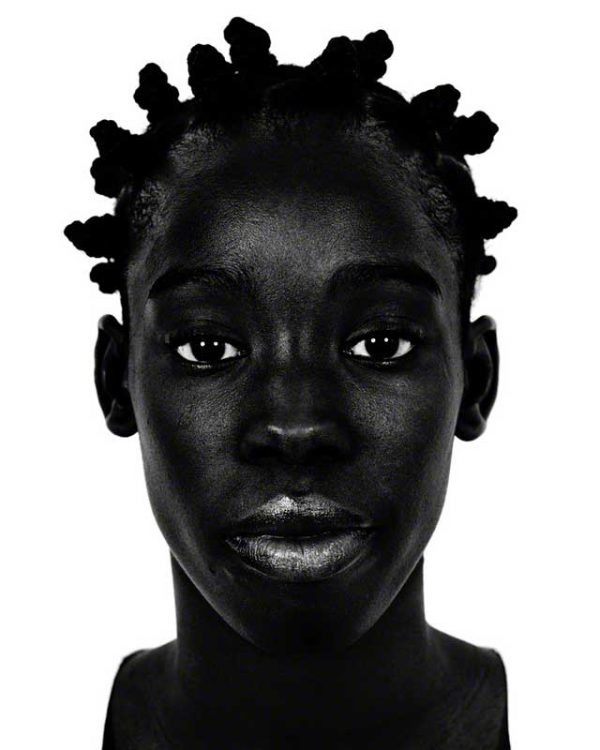 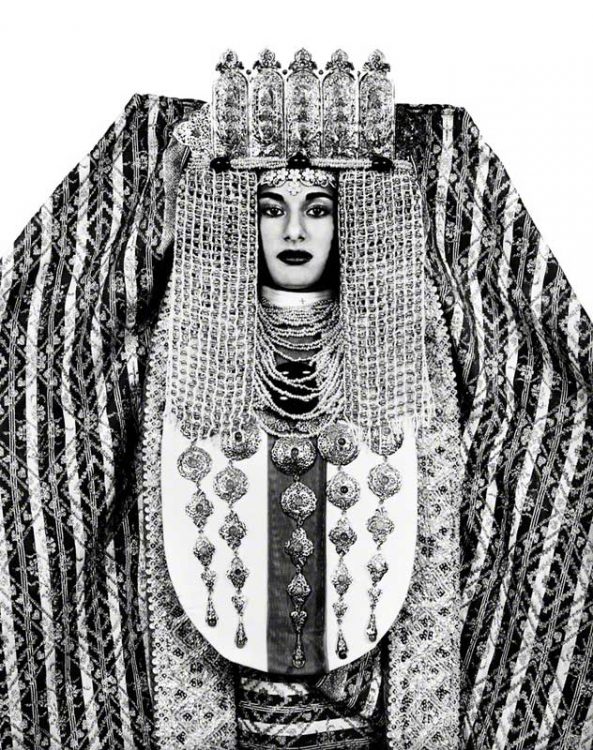 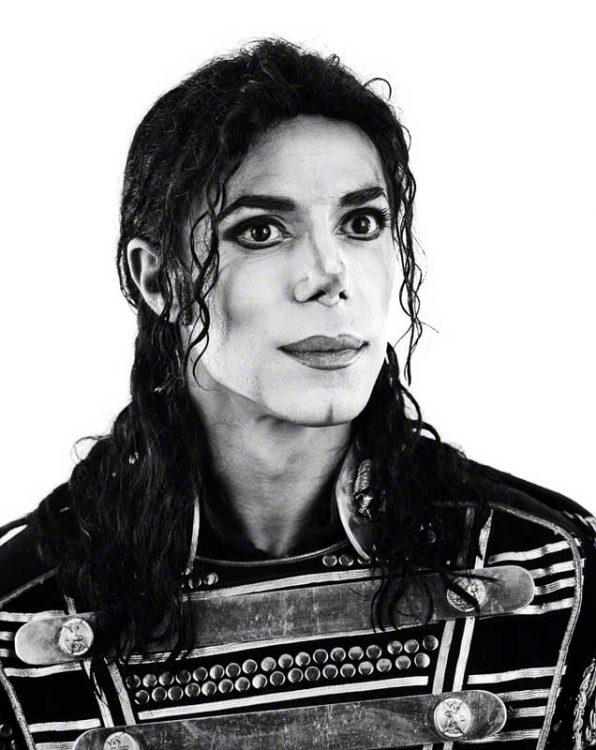 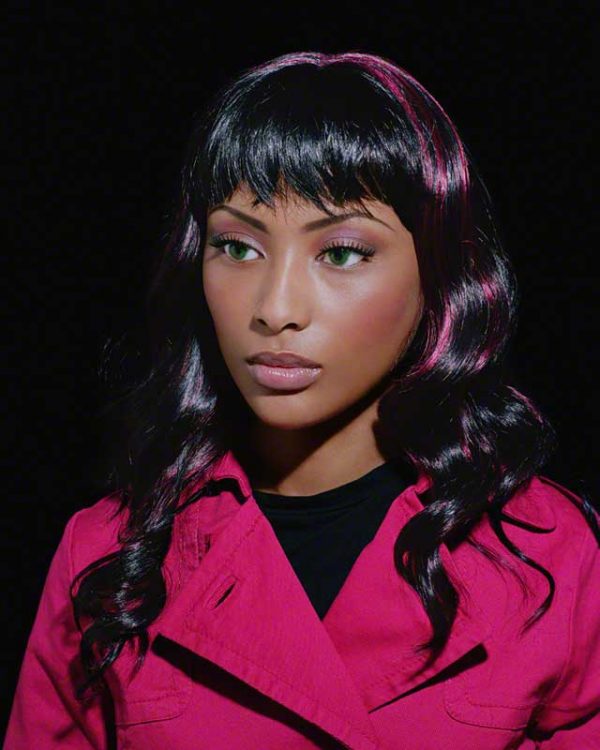 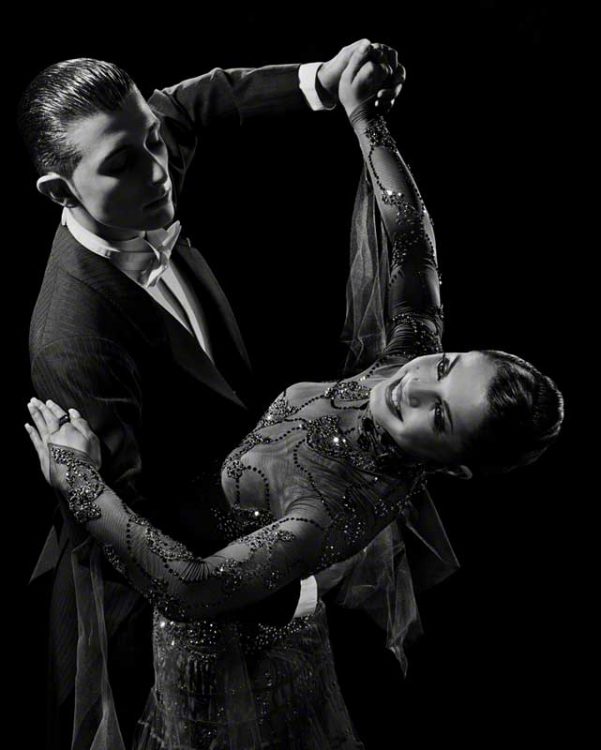 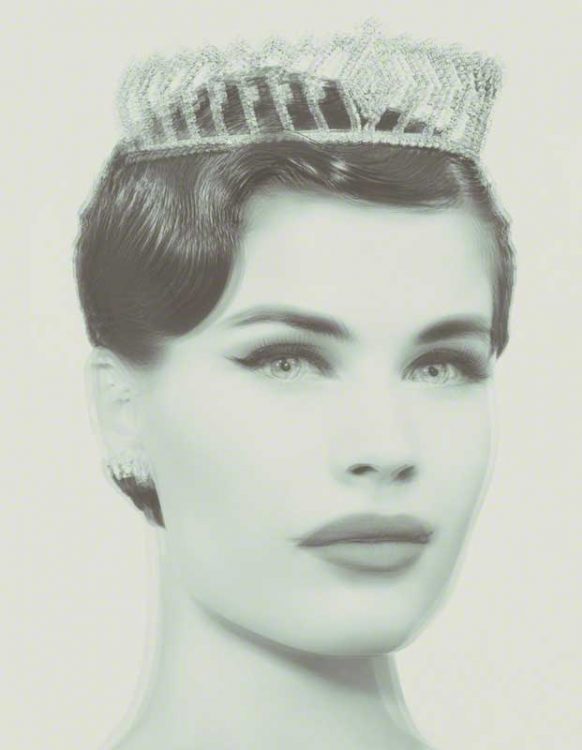 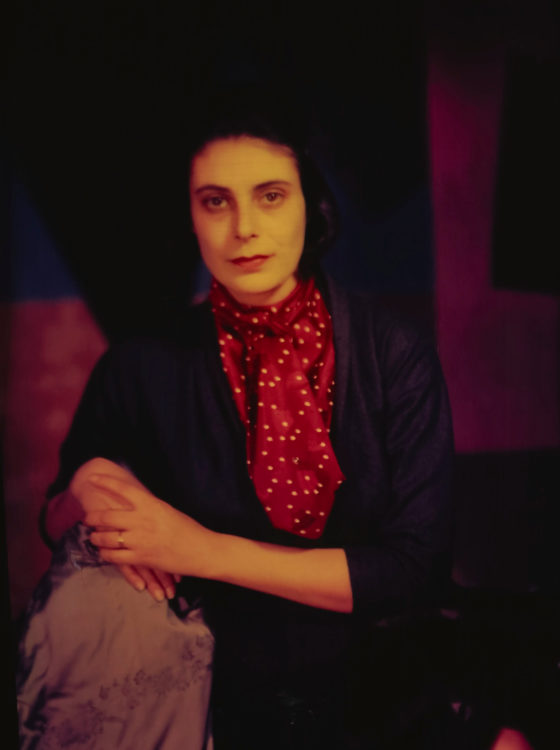