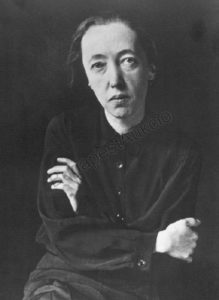 Noémi Ferenczy came from the most prestigious family of Hungarian artists. Although she chose an artistic domain traditionally reserved for women – tapestry making – she succeeded at radically reinventing this art form. Having learned the “haute lisse” technique at the Parisian manufacturer Les Gobelins in 1911, she conceived and executed her own works. Her first creations, often of religious subjects (La Création, 1913; La Fuite en Égypte, 1915-1916), recalled the French “mille fleurs” and “verdure” styles of the 16th century. In 1916 she exhibited works at the Ernst Museum alongside her father and brothers. The series of her lyrical compositions reflecting a particular pantheistic vision ended in 1920 with Les Campanules. At the end of the 1920s she elaborated ways of expression more suitable for tapestry planes and weaving techniques.

Most of her compositions portrayed men and women at work, the calm, monumental figures in perfect harmony with the background (Bêcheur, 1922; Porteuse de bois, 1924-1925; Boulanger, 1933). She participated in the socialist movement of 1919 and the following year moved to Baia Mare, before moving abroad (she was offered a professorship in Berlin). She lived in Baia Mare and Brașov in Romania until 1932, then Budapest, where she was named professor at the decorative arts school in 1950. 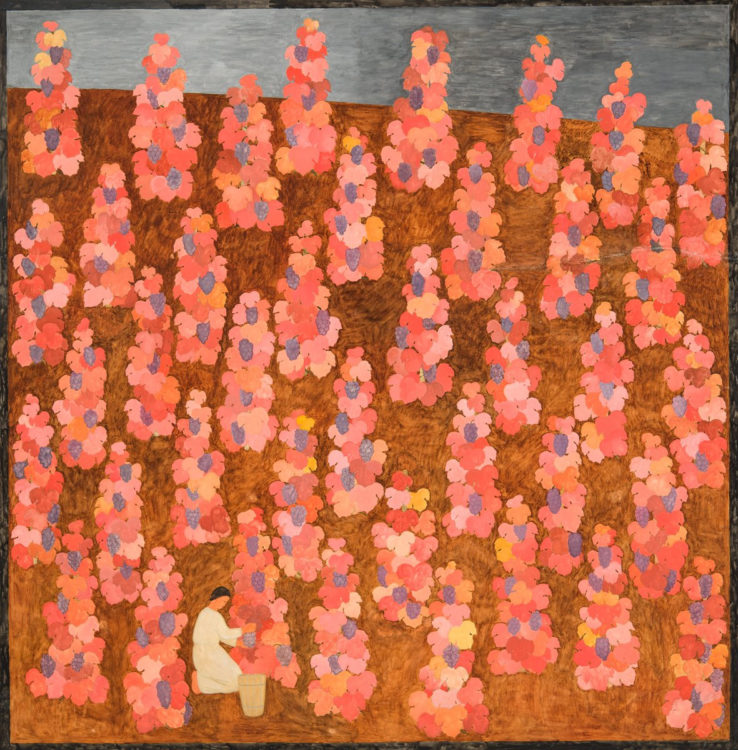 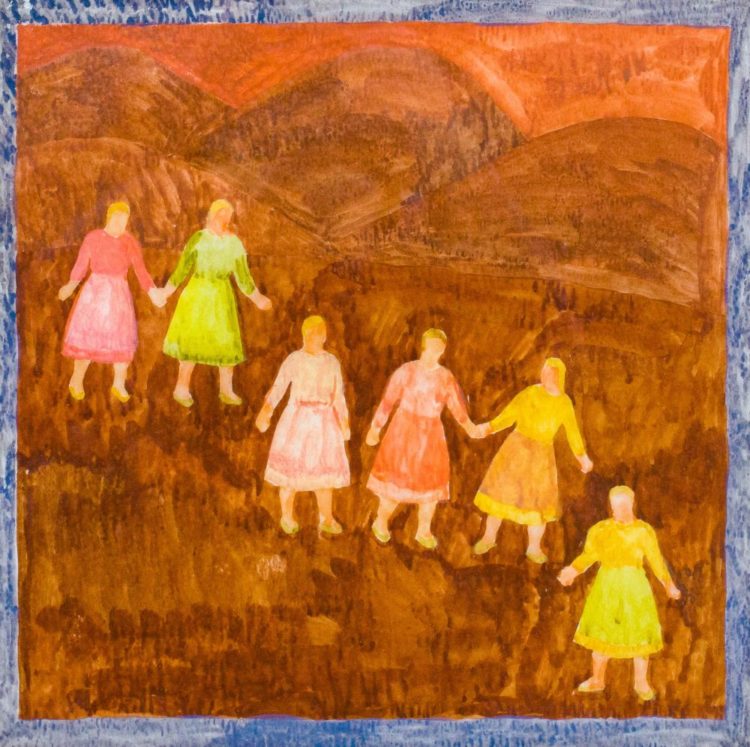 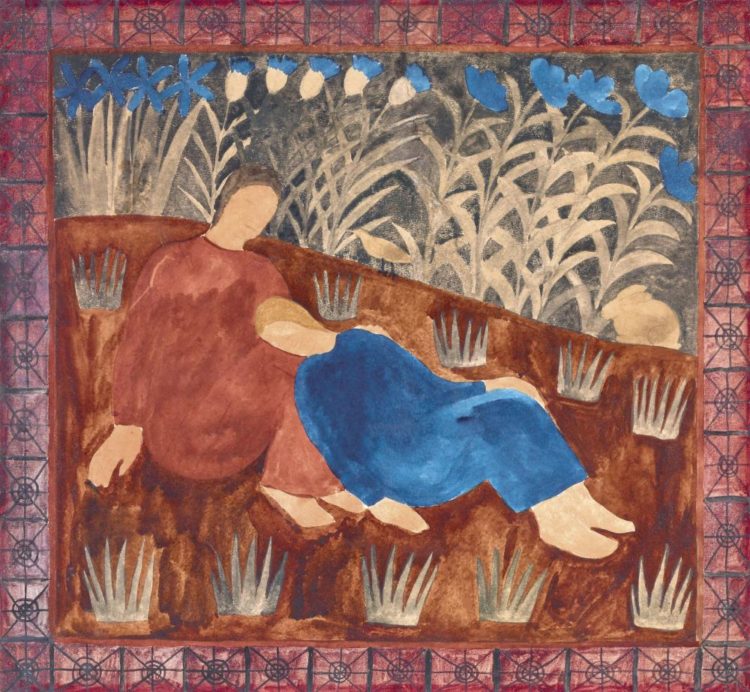 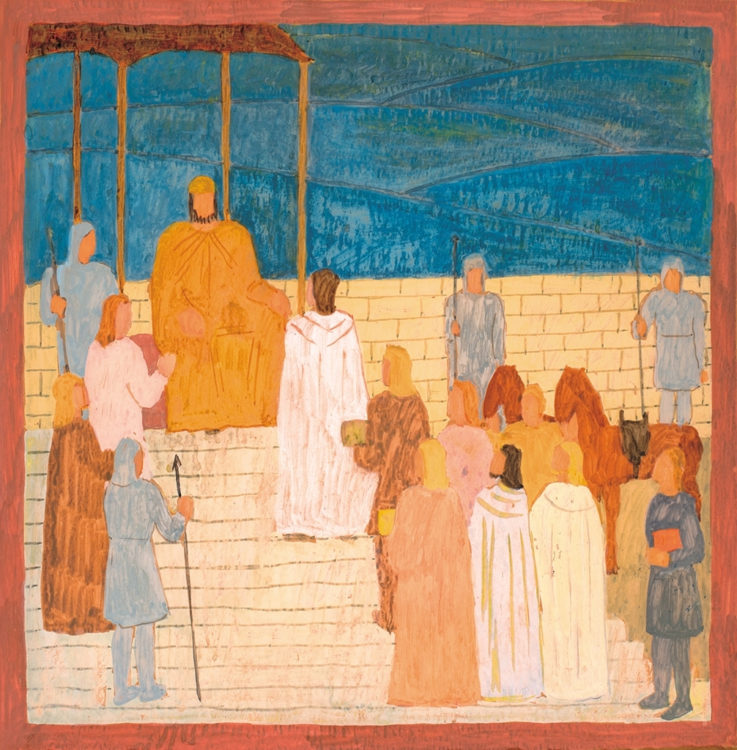 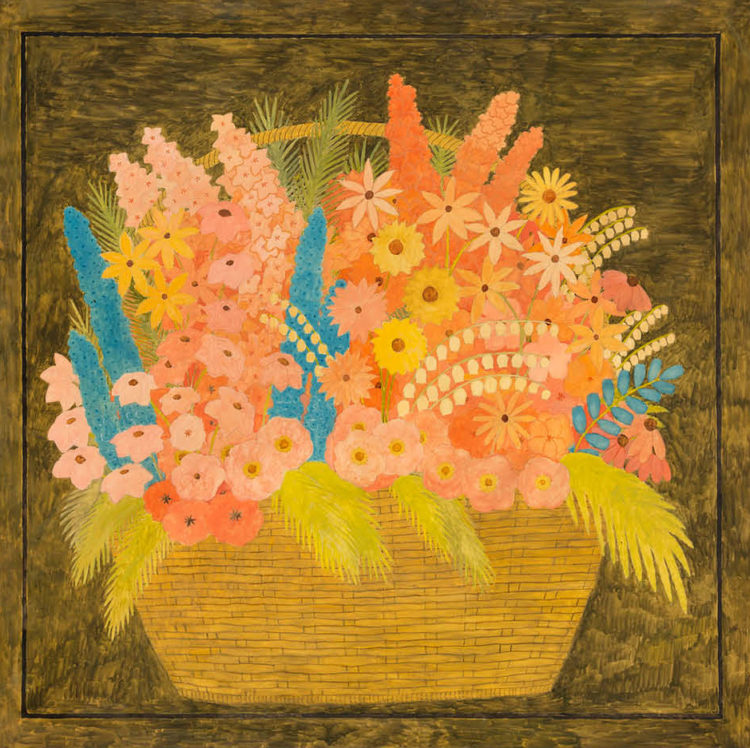 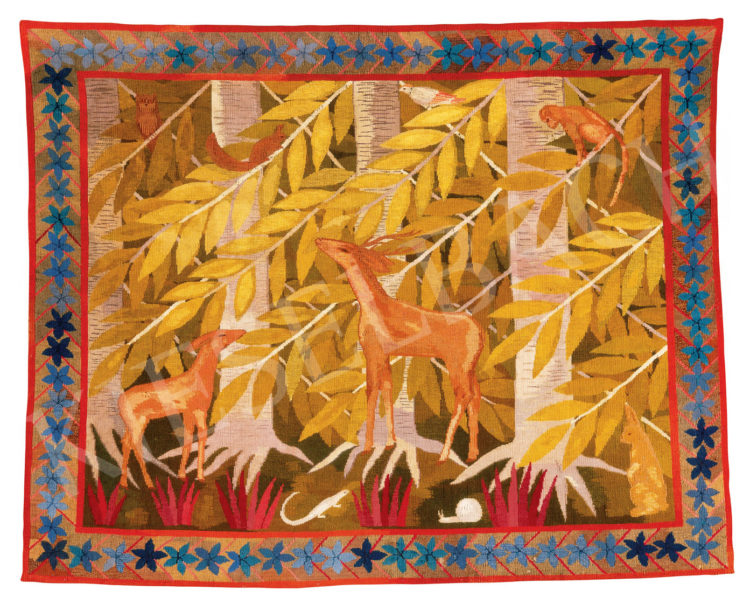 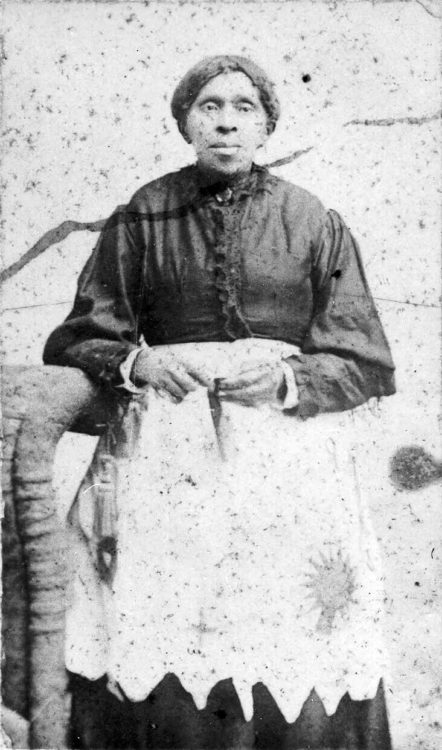