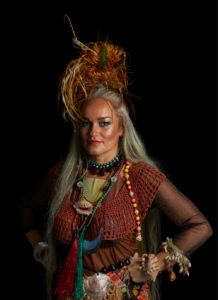 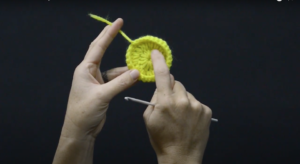 Ani O’Neill is an artist of Cook Island Maori (Ngati Makea, Ngati Te Tika) and Irish descent. Her art practice is rooted in techniques and perspectives from both her traditional homeland of Rarotonga and her birthplace within the Pacific Diaspora of Auckland, New Zealand. The techniques that form the foundations of A. O’Neill’s practice are inspired by her grandmother’s traditions based on Cook Island material and ceremonial culture and span the use of craft, installation, object making and performance.
Her art education began, in line with Cook Island custom, as a young girl watching and learning from women such as aunties and grandmothers how to stitch Tivaevae, crochet and weave. However, A. O’Neill’s formal education culminated in graduating from Auckland University’s Elam School of Fine Arts in 1994. She has since developed a well-known, craft-based practice that employs identifiably Pacific materials and is often collaborative or community-based.

An ongoing thread throughout A. O’Neill’s career is to honour collaboration as a core part of Pacific Island philosophy and survival. Her work Rainbow Country (2000) at the Museum of New Zealand Te Papa Tongarewa comprises an installation of hundreds of brightly coloured, crocheted circles spread out like a burst of lush flowers, a darting school of tropical fish, or a floating archipelago. The colourful work displays the individual beauty found in each of the crocheted works alongside the power of a combined effort often evident in nature and the people of the Pacific.
Collaboration is also evident in her artistic practice through the many artists in festival performances, presentations, interactive exhibition installations and workshops both in New Zealand and internationally. In 1996 O’Neill was part of the Women’s Waka, a collective of New Zealand artists that presented work in the Second Asia-Pacific Triennial in Brisbane. As a member of Pacific Sisters, a collective of Pacific and Māori fashion designers, artists, performers and musicians has exhibited across the Pacific, Australia, Europe and the United States.

As a solo artist O’Neill has participated in numerous exhibitions and residencies nationally, and in 1997 received the Rita Angus Residency where she produced the work Cottage Industry, exhibited at City Gallery Wellington. Her work has been included in International exhibitions such as Latitudes at the Hôtel de Ville, Paris (2005), Pasifika Styles at the University of Cambridge Museum of Archaeology and Anthropology ( 2006), and Le Folouga at the Kaohsiung Museum of Fine Arts in Taiwan (2009). Her inclusion in such major exhibitions such as as The Nervous System (1995), Telecom Prospect (2001), Bottled Ocean (1995), the Second Asia Pacific Triennial (1996), and the Biennale of Sydney (1998) contributed to the meteoric rise in her international profile and status as one of New Zealand’s bright art talents. 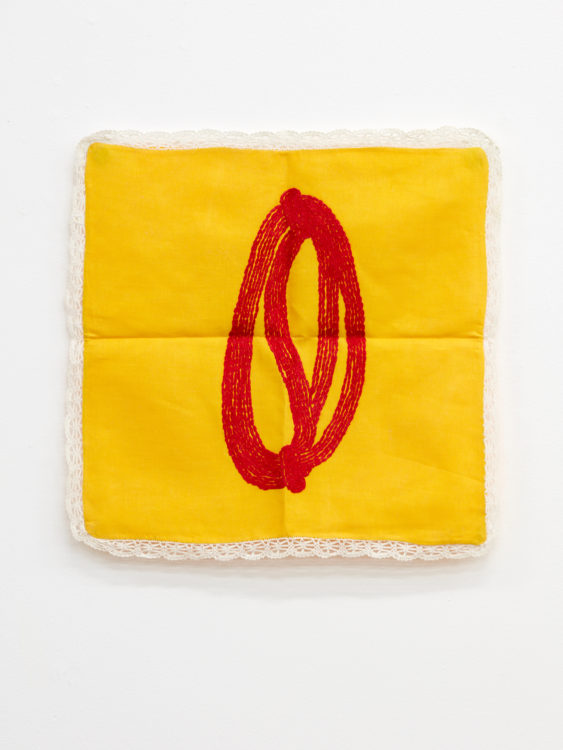 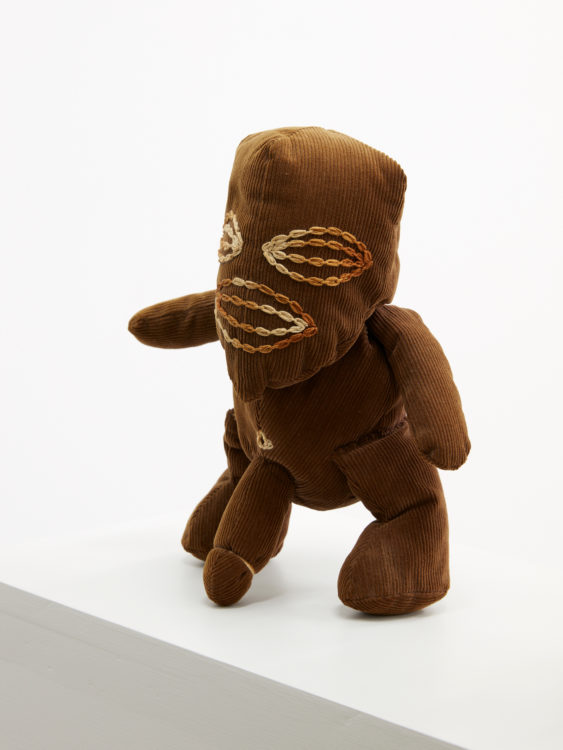 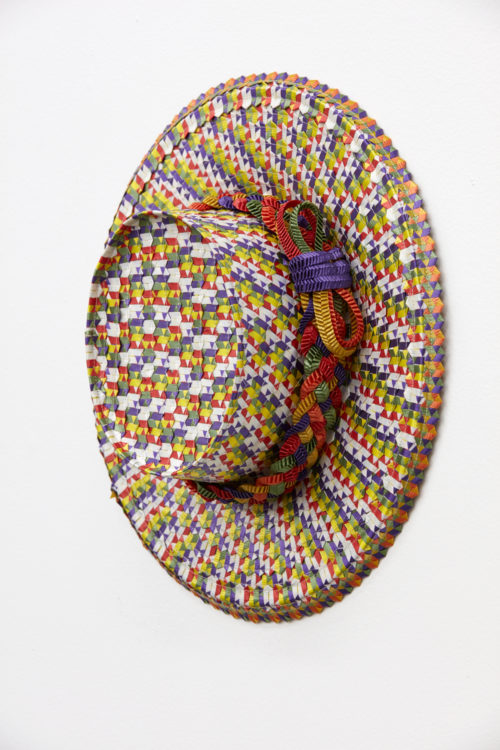 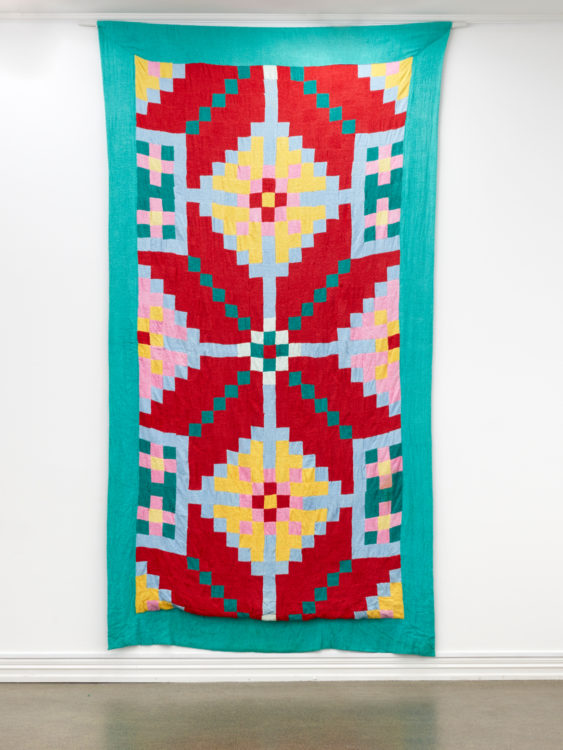 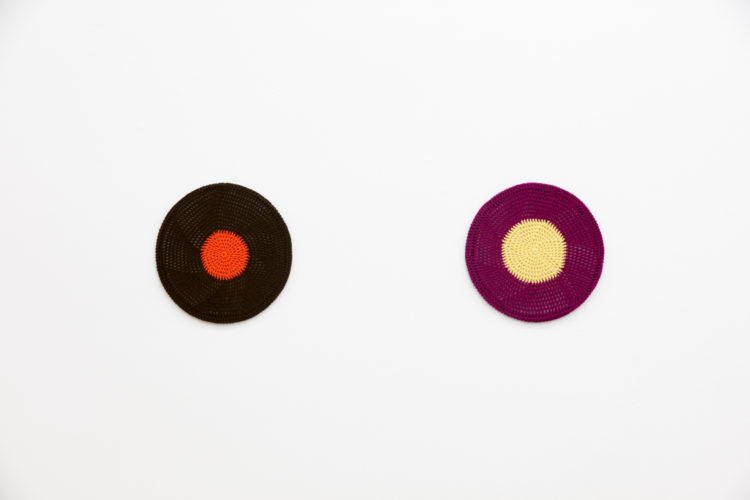 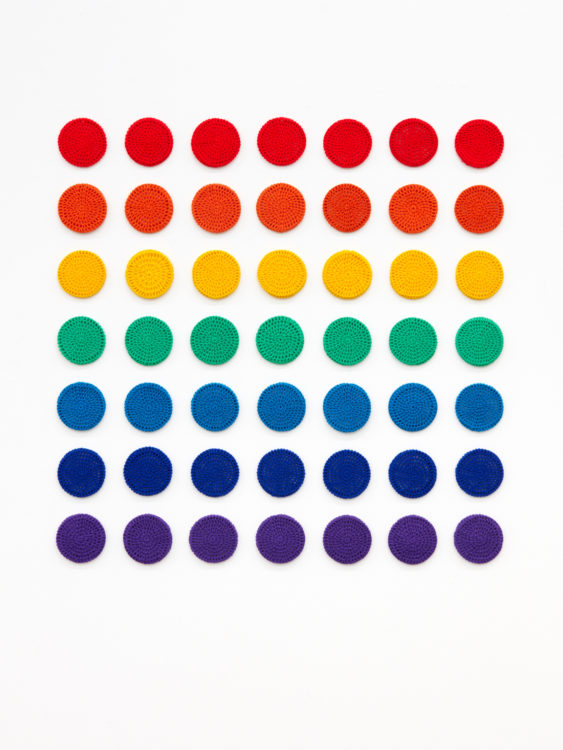 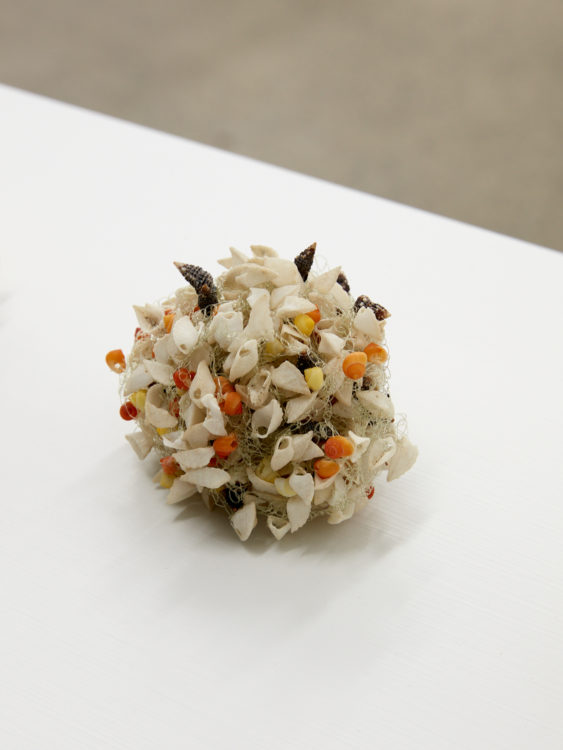 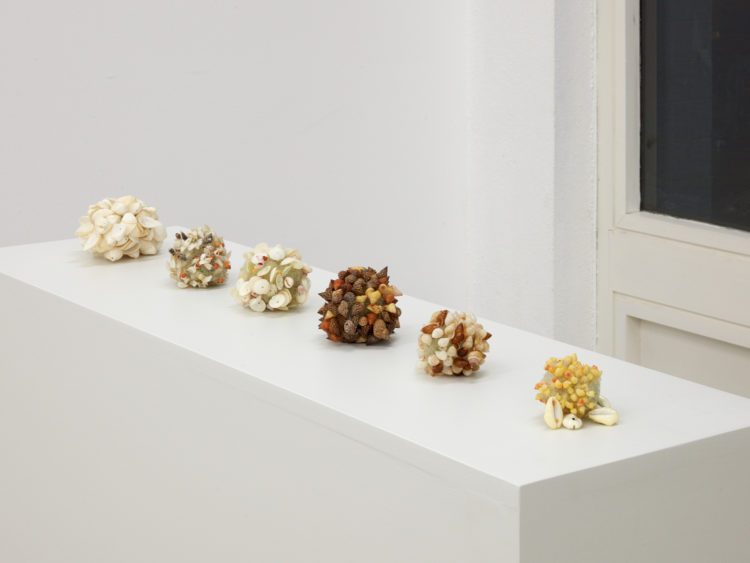 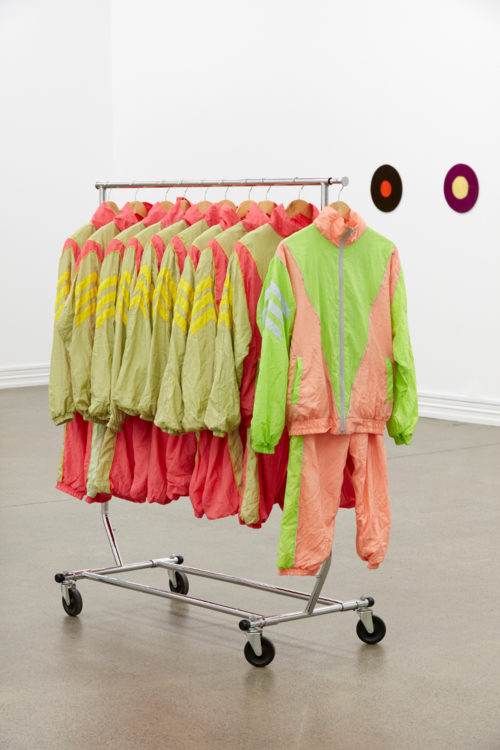 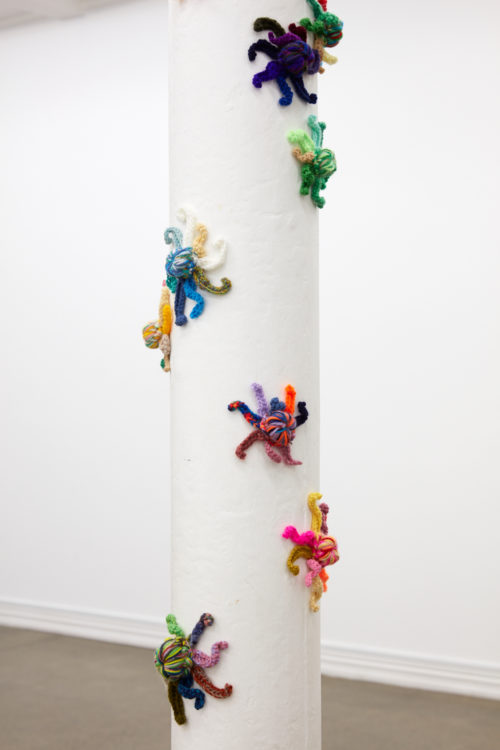 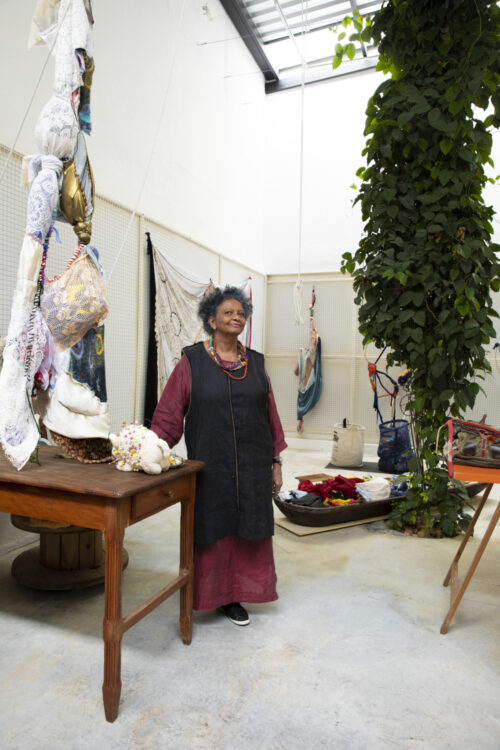