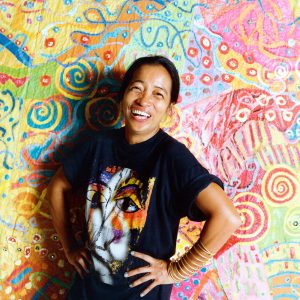 Born to parents engaged in politics, Pacita Abad studied political science at the University of the Philippines. In 1969 she was sent to study law in the United States on account of political unrest at the Marcos regime. In 1970 she decided to remain in San Francisco to paint. She later studied painting at the Corcoran School of Art in Washington, D.C., (1975) and at the Art Students League of New York (1977). Travels, in particular to Mexico, India, Afghanistan, the Yemen, Mali, Papua-New Guinea and Indonesia, had a powerful influence on her life and provided her with sources of inspiration for her art in terms of ideas, techniques and materials. Her painting is distinguished by constant changes, experimentation and development and her works cover such subjects as socio-political portraits, primitive masks, underwater scenes, tropical flowers and wild animals, as well as including a number of small collages.

Pacita Abad experimented with the surface of her paintings using the trapunto technique (used in sewing and stuffing) which gives her canvases a three-dimensional, sculptural appearance. She transformed the surface of the canvas with various materials, such as fabrics, mirrors, beads, shells, plastic buttons, etc., which she combined with pure colours. She worked with a wide range of supports, like canvas, paper, bark, metal, ceramics and glass. Her colourful works are lively and vibrant, and express her personal experiences and her pursuit of her dreams. She produced more than 3500 works, including a 55-metre bridge in Singapore. An unquestionably complete artist, her work has been shown around the world in some 40 solo exhibitions and 50 group shows. 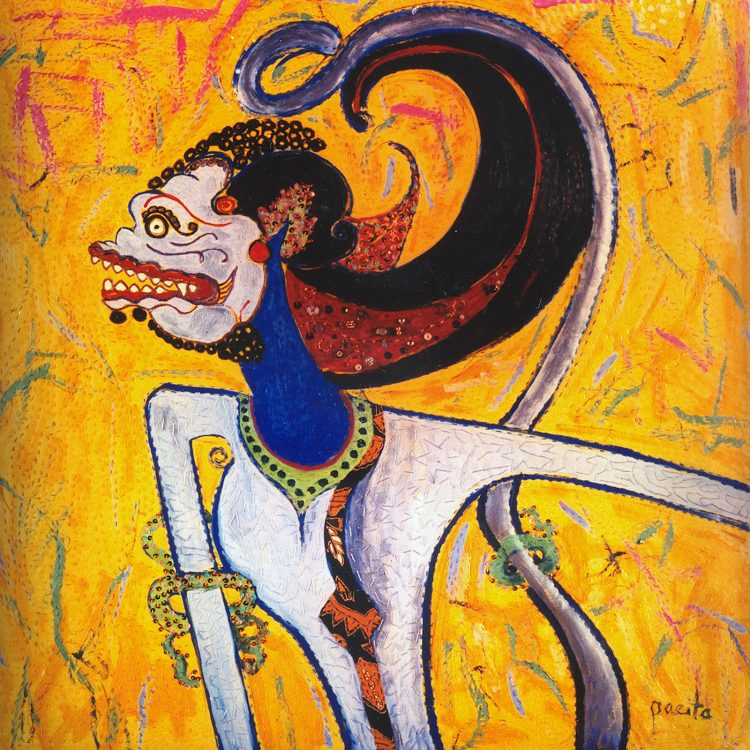 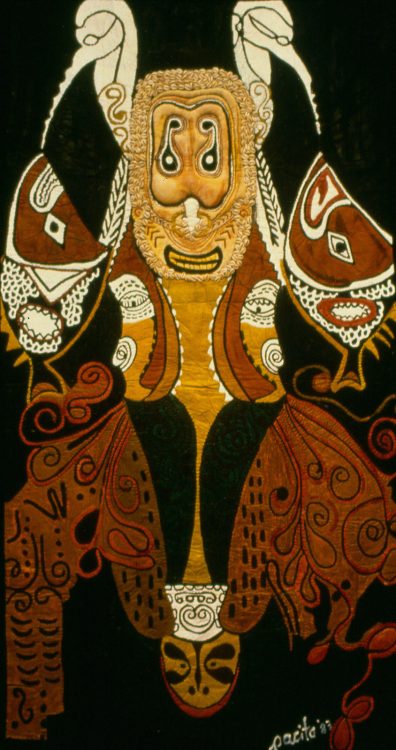 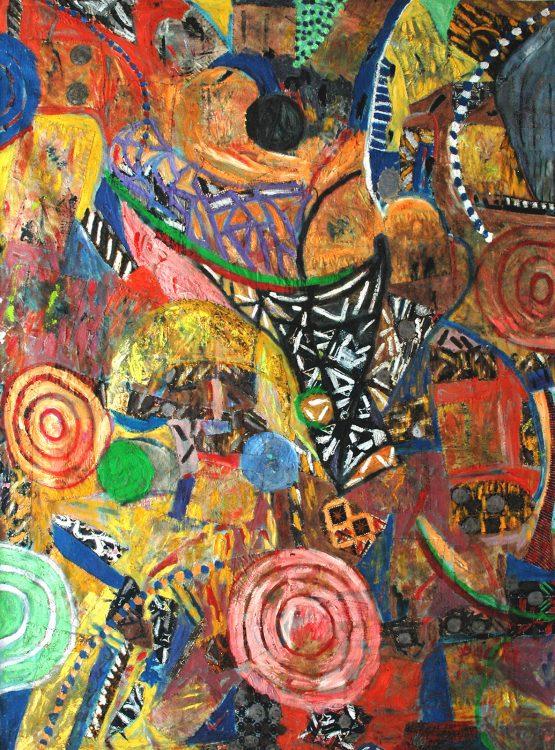 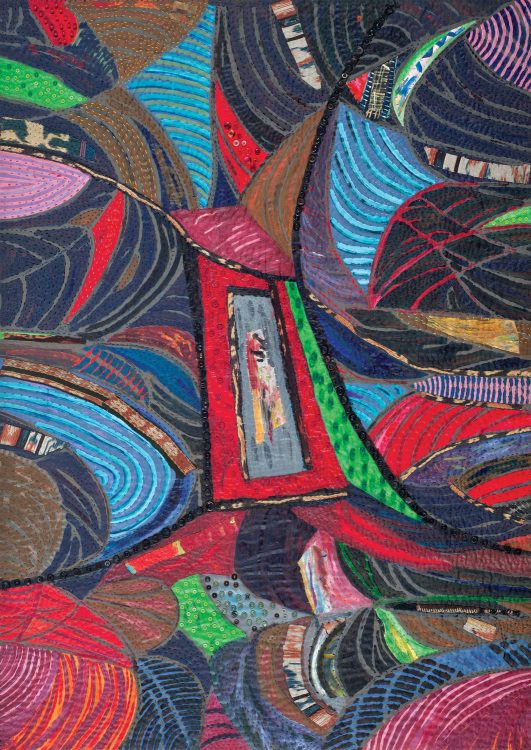 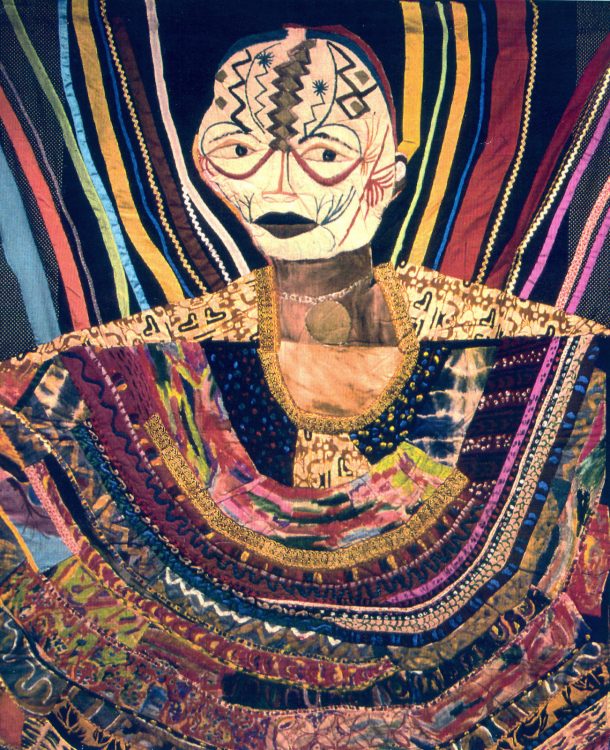 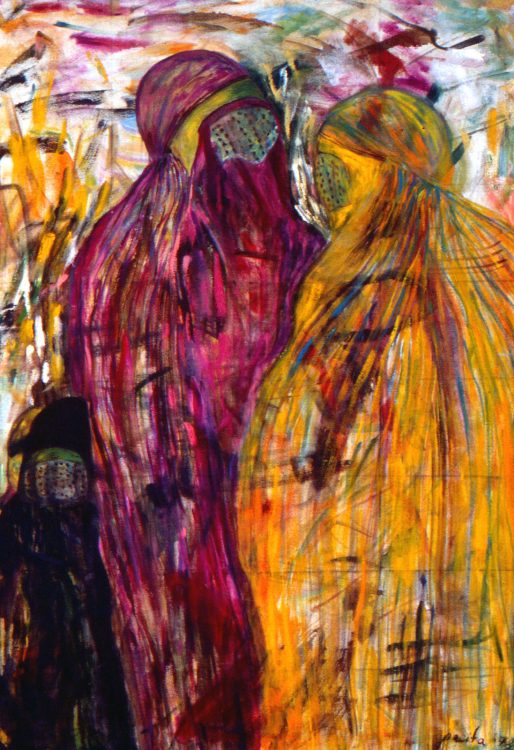 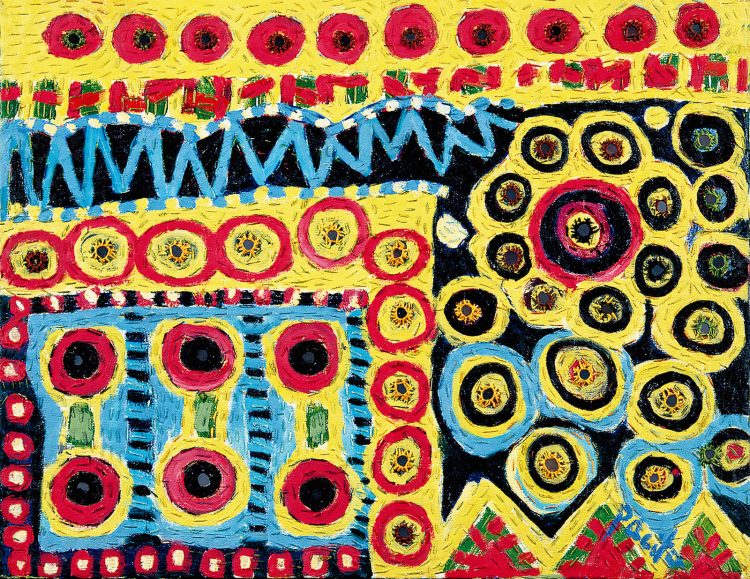 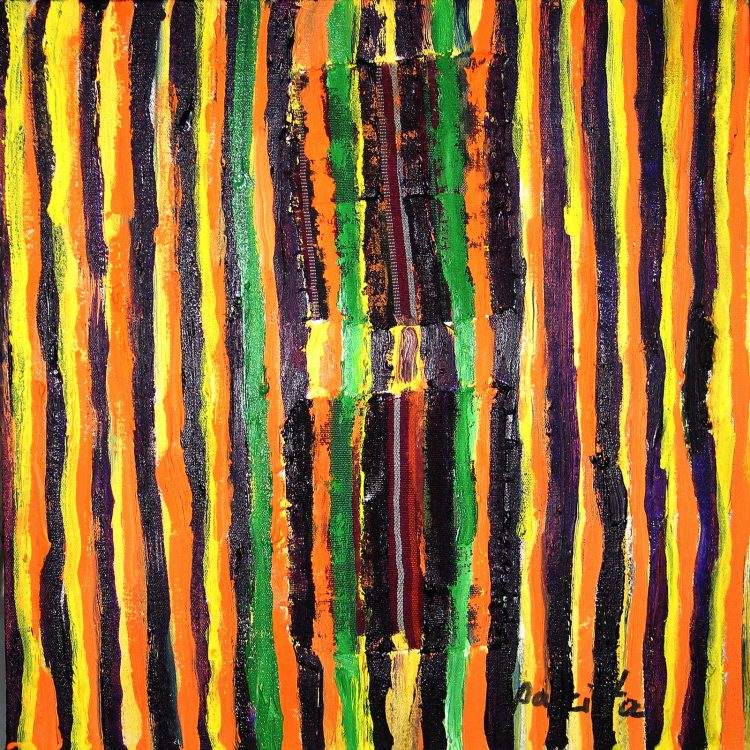 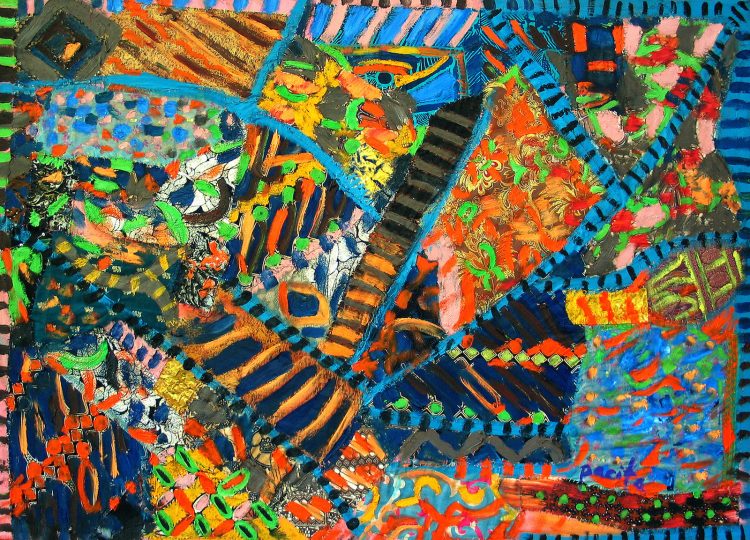 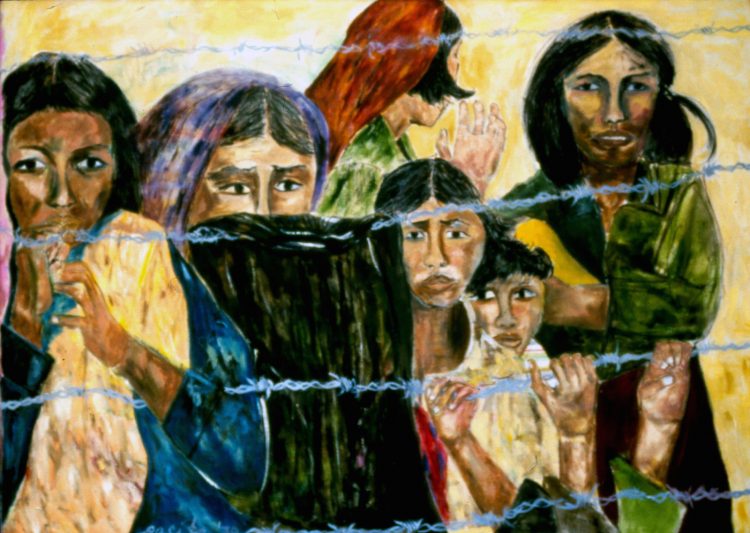 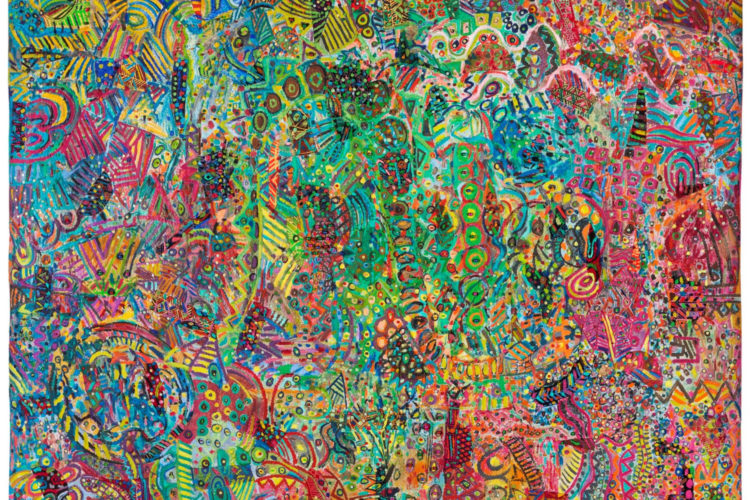 Conceived by Spike Island and Pio Abad – the artist’s London-based nephew who is also an artist –... Read more
Artists
Discover other artists