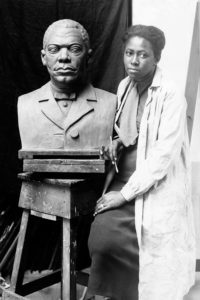 Sensitized to African art from an early age, Selma Burke quit her job as a housekeeper in 1935 to study the arts at Sarah Lawrence College, where she met her future husband, the well-known author Claude McKay. Sharing the same interest in African heritage and blackness, the two contributed to the spread of the Harlem Renaissance movement. S. Burke invested in the Harlem Artist Guild and the Harlem Community Art Center, where she taught under the direction of artist Augusta Savage, through whom she was able to participate in the Salon of Contemporary Negro Art. The prizes that S. Burke received (Julius Rosenwald in 1935, Boehler Foundation in 1936) for sculptures of vigorous and sensual forms revealed her promising beginnings and the great nobility and depth with which she treated her portraits. In 1938, the artist left for Europe, where she studied the human figure with the sculptor Aristide Maillol, whose stylistic influence was crucial to her work. After returning to New York in 1939, she founded a modest art school in Greenwich Village while continuing her studies at Columbia before graduating in 1941.

In 1943, she won a national contest for sculpting a relief portrait of President Franklin D. Roosevelt. This portrait, for which the president posed twice, was approved by his widow in 1945. In 1949, S. Burke, now a widow, married the architect Herman Kobbe before moving to Pennsylvania, where she became an extremely active member in the cultural community. In 1980, she was commissioned for what would be her last monumental work–a portrait of Martin Luther King for Marshall Park in Charlotte, North Carolina–which speaks of her fame. Amongst her most well-known and emblematic works are Falling Angles (no date), which features an angel expelled out of paradise; and Jim (no date), with the striking and strong facial features typical of her style. In 1987, S. Burke received the Pearl S. Buck Foundation Women’s Award, saluting the professional, personal and social engagement of one of the most prolific Afro-American artists from the Harlem Renaissance. 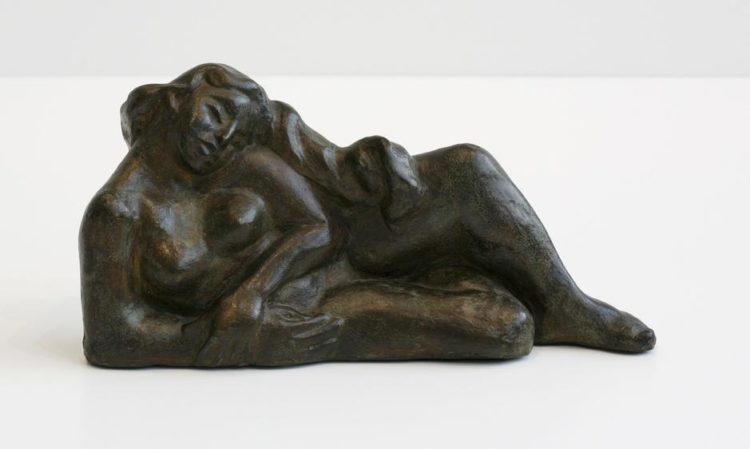 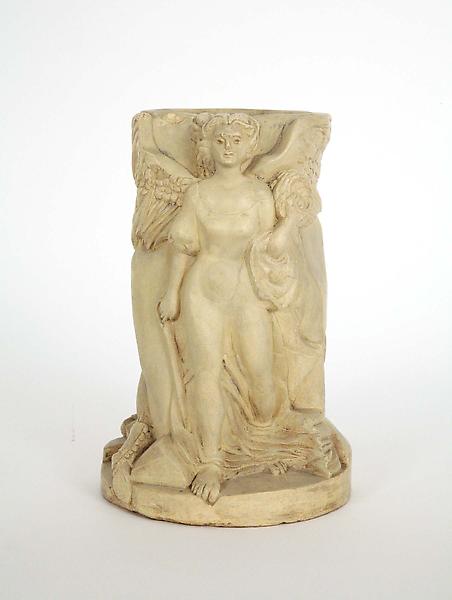 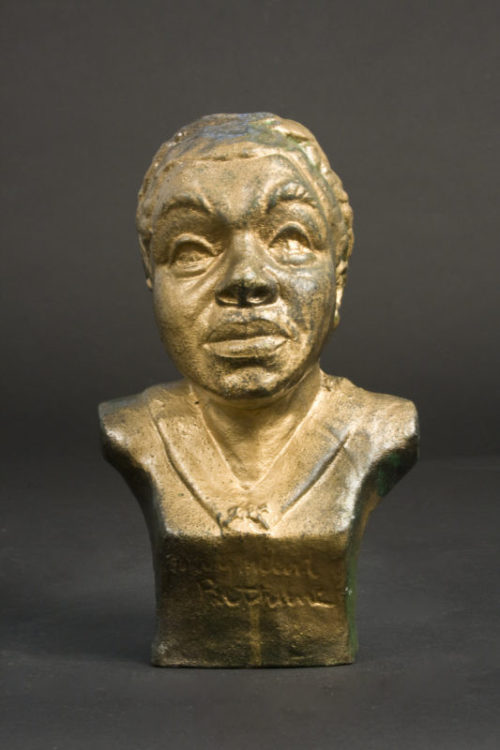 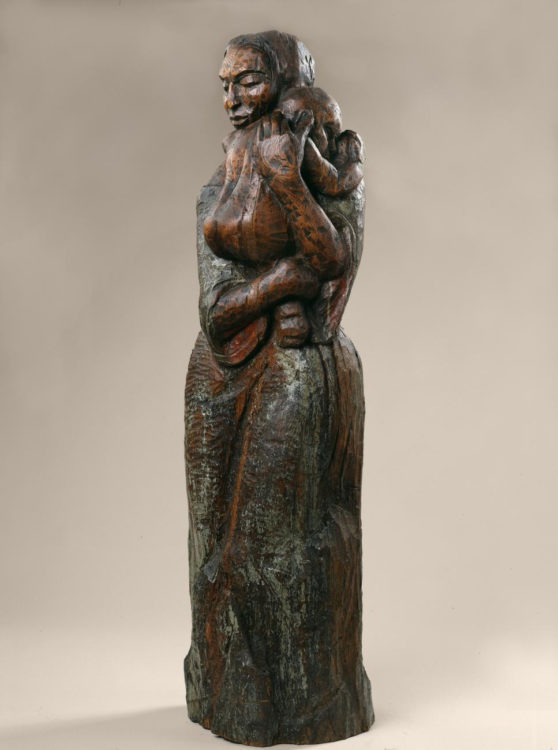 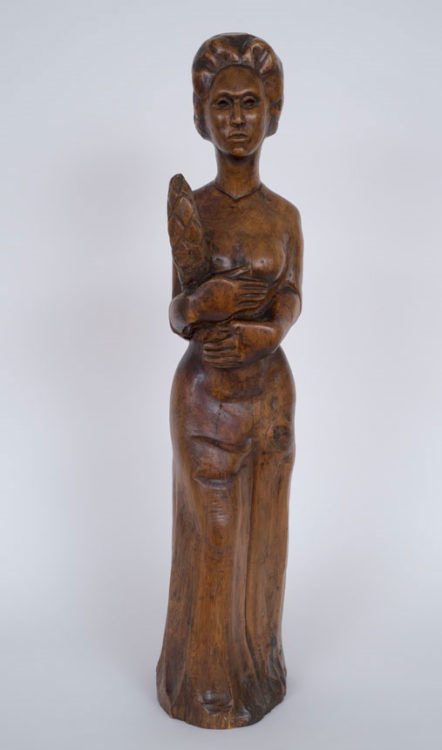