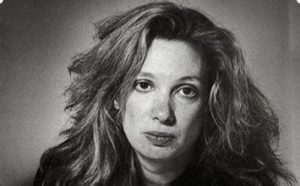 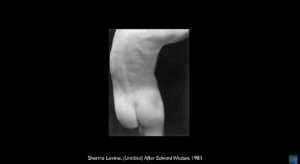 Sherrie Levine, Untitled (After Edward Weston)
Link
→ Works by the artist in the French public collections of the Videomuseum network

While relatively discrete about her personal life, Sherrie Levine has approached her work through a radical form of appropriation. This artistic gesture, which consists of identically remaking or transforming works of art, past actions or artefacts with only slight modifications, amounts to a rejection of the virtuosic aspect of painting that she practiced in art school in the 1970s. Examining the effects of decontextualization and questioning notions of authenticity and originality, she has since 1978 explored various modes of appropriation. First by employing cut-outs and then photography, she returned to painting in 1984, creating stripe paintings (1985), which were characterized by large stripes of colour, and “generic” paintings, which reference a certain type of modernist painting. Her most-commented-upon creation is a series of rephotographs (1980–1981), for which she took photographs of the works of famous photographers such as Edward Weston and Walker Evans. This series, like her work in general, is often associated with feminist critique. Revisiting the works of male artists is often seen as a commentary on the male domination that exists within the art world. Each of her photographs is given its title using the same naming convention: Sherrie Levine after x, with x indicating the name of the artist upon whose works the photograph is, in one way or another, based, but also noting – more significantly – that the photograph is chronologically “after” the artist’s work. Thus, a work without any perceptible difference from its model can be a different work simply because it was produced afterward and because the story of its creation is not the same. However, recognizing an after x is recognizing that this x has changed the scope of art in a fundamental way. As such, Levine’s appropriations are always tributes.

Her second area of interest is the circulation of images in society and the interferences between different modes of representation. In 1978 she completed a series of fashion magazine cut-outs (Untitled). While each photograph represents a woman (sometimes with a child), she is inserted in a cut-out (an outline) depicting the silhouette of the head of famous men, namely those of presidents George Washington, Abraham Lincoln, and John F. Kennedy. The work then brings two modes of figuration into play: the photographic trace and the resemblance (outline). With a minimal artistic gesture, the cut-out transforms the advertising image into a piece of criticism; thus these works display the structuring of the female image according to the standards of masculine power. When one of these cut-outs is then used on the cover of Real Life magazine (March 1979), the transfigured image enters the reproduction chain: by doing so, the artist, who had initially removed the image from the chain, cautions against a non-artistic reappropriation of the artwork. Apart from photographs of other photographs, Levine’s references usually experience some kind of perceptible alteration. When she remade Egon Schiele’s nude self-portraits, she replaced oil painting with watercolours (Untitled [After Egon Schiele], series, 1984). When she reconstructed the strange pool table from a Man Ray painting, it became a sculpture (La Fortune [After Man Ray], 1990). She mentions that the act of appropriation is merely the modus operandi of her work, whose content consists of the uneasiness provoked by a feeling of dejà-vu, an uneasiness we feel when confronted with something that’s not quite original. However, knowledge of the objects that are referenced is required in order to experience this déjà-vu. Criticized for the elitism this fact seems to imply, the artist responds that every artist has an ideal public and that she doesn’t see why it’s less acceptable to target a public familiar with 20th century art than any other. She also uses digital photography. For example, After Cézanne (2007) is a series of pixelated photographs of the master’s paintings. If we assume that Paul Cézanne’s paintings denote a vision of the world towards the end of the 19th century, then these pixelated photographs represent our fragmented vision of the world at the beginning of the 21st century. Levine has been featured in solo exhibitions around the world, namely at the Centre for Fine Arts, Brussels (1990), the San Francisco Museum of Modern Art (1991), and the Los Angeles Museum of Contemporary Art. 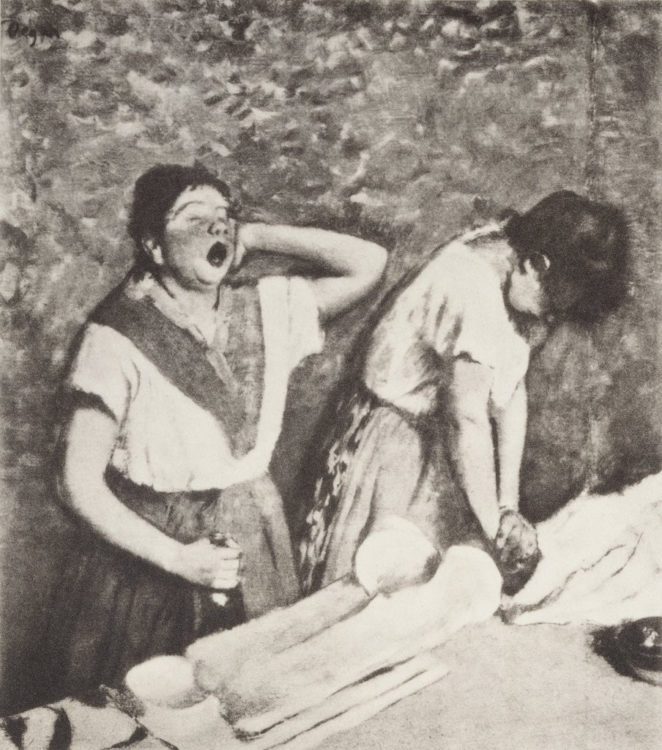 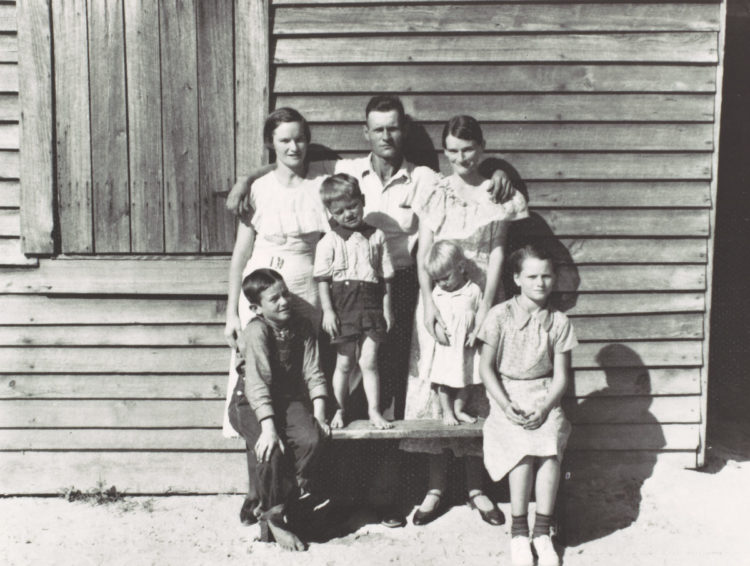 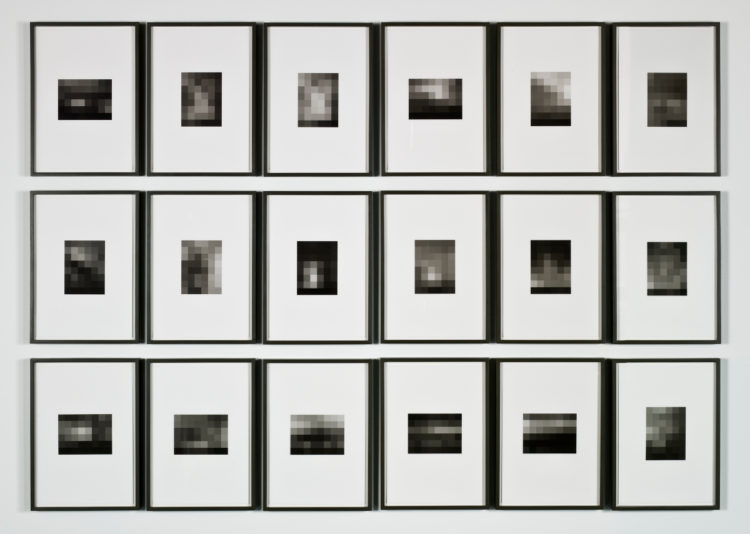 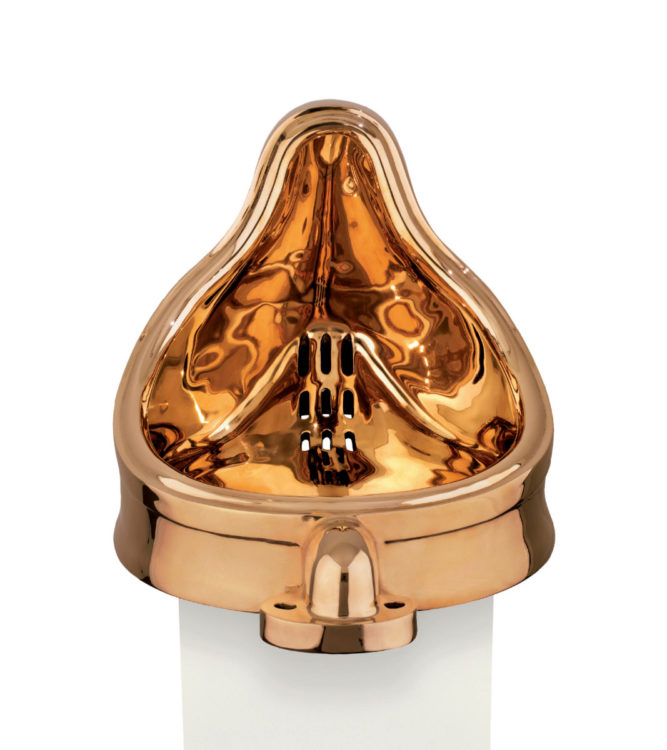 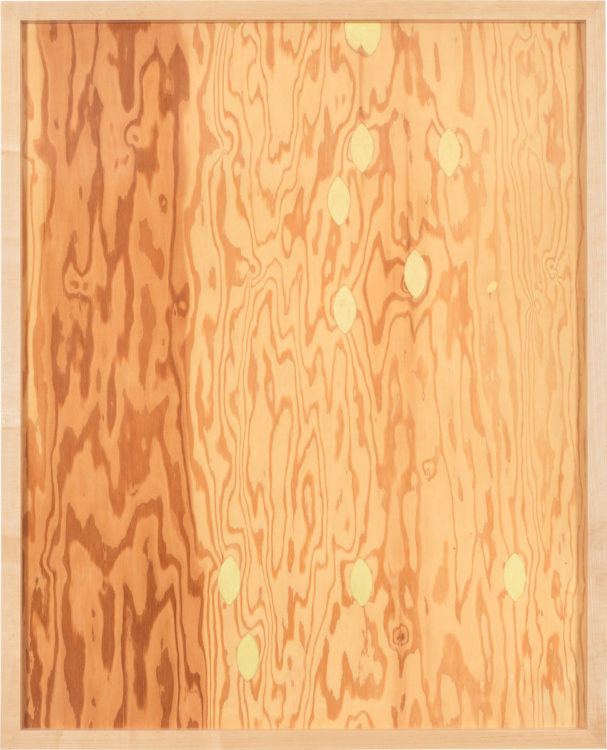 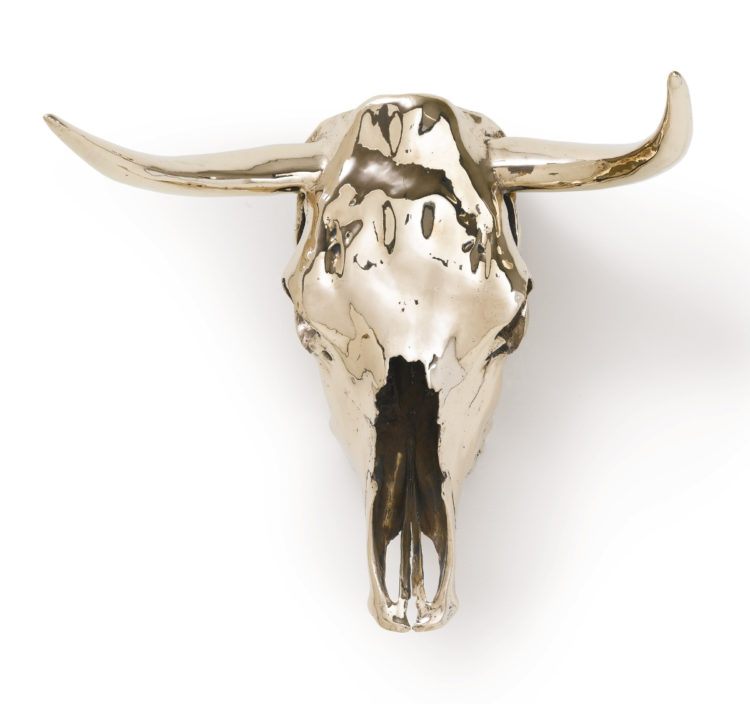 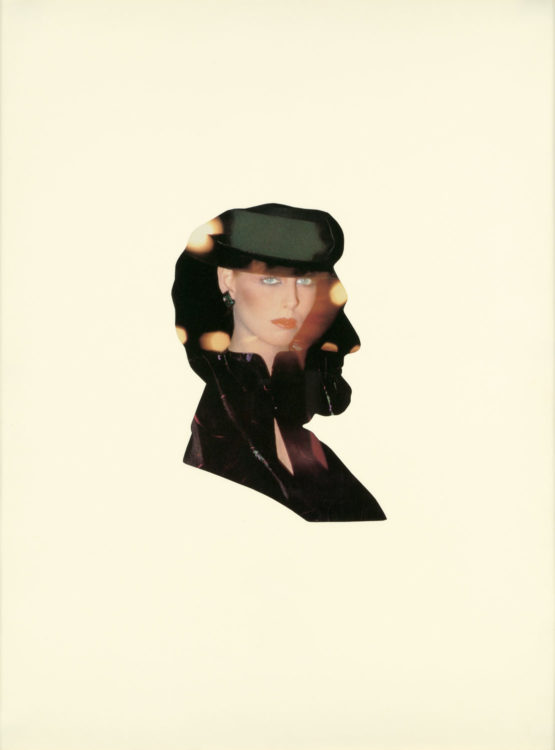 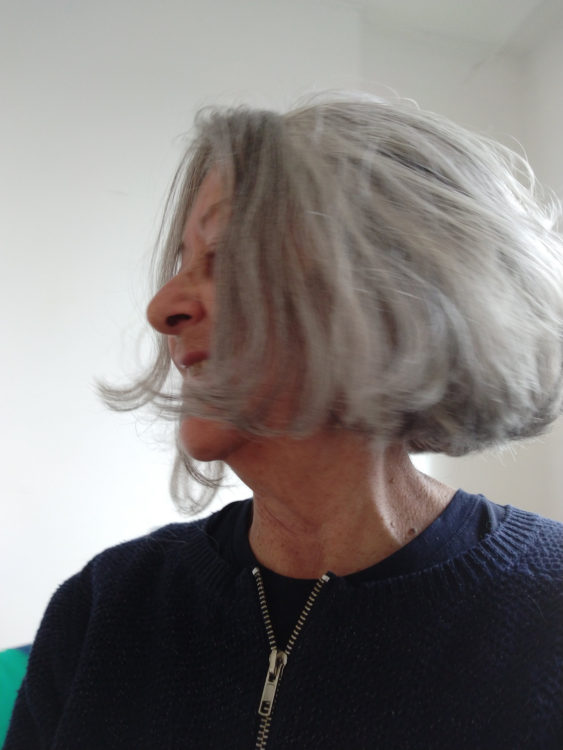 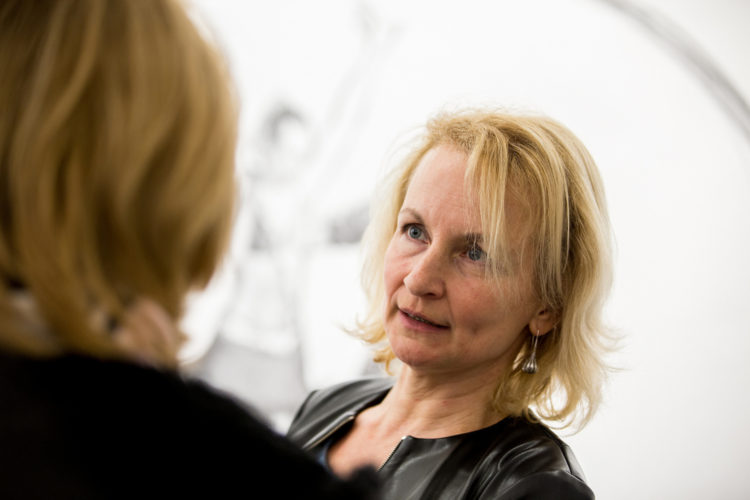