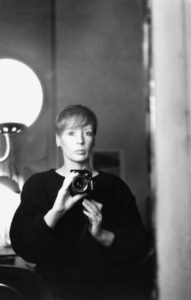 After having completed a business management training, Sibylle Bergemann started working in the editorial department of the journal Das Magazin. It was there that she came into contact with photography, which eventually became her mouthpiece. An autodidact, her 1965 encounter with Arno Fischer (1927-2011), one of the most prestigious East German photographers, was formative: as life-long companions, S. Bergemann was first his student and soon his advisor, critic, supporter and inspiration. Their flat in East Berlin functioned as a meeting place for intellectuals and artists as well as international photographers visiting the GDR, including Henri Cartier-Bresson (1908-2004), Josef Koudelka (b. 1938), Robert Frank (1924-2019) and Helmut Newton (1920-2004). S. Bergemann was a founding member of the group Direkt (1966-1980), which sought to set different photographic standards within the journal landscape of the GDR. She began working as a freelance photographer in 1967, mostly for art and cultural magazines such as Sonntag and Sibylle.

S. Bergemann was driven to explore, unveil and test boundaries by her credo: “I’m interested in the edge of the world, not the centre. The non-exchangeable is of concern to me, when something is not quite right in the faces or landscapes.” When trying to conceive of life in East Germany – the hopes, desires and sorrows of people – there is no way around S. Bergemann’s photographs. Her “belletristic” gaze mirrors traces of life, sometimes other-worldly, sometimes trenchant, but always in a sensitive and reflective manner. In all her photo series, whether fashion, portrait, architecture or street photography, intuition led the way. S. Bergemann’s laconic style conveyed a candour, involvement and subtle irony that continues to affect people. Among her main themes were women and dogs, and she described her fashion photographs as portraits. The latter often functioned as a means to comment on other topics, such as the environmental degradation of the GDR (Birgit Karbjinski, Berlin, 1984) or the official image of people living under socialism (Marisa und Liane, Sellin [Marisa and Sellin], 1981. The commissioned series Das Denkmal [The Monument] is S. Bergemann’s most iconic work: undertaken from 1975 until 1986, the series on the erection of the Marx and Engels Monument in Berlin-Mitte depicts floating, headless, veiled and tied up figures which is why scholars interpret it as a foretelling of the downfall of the GDR. Berlin was a life-long subject and she continuously documented the changing landscapes of her city, for example: Schöneweide, Berlin (1972), Dog at the Berlin Wall after Its Opening, Berlin (1989) and Mauerpark, Berlin (1996). Colour becomes a stylistic element in her later photographs to create enraptured images that proclaim new realities, as does Polaroid.

In 1990 she co-founded the photographic agency Ostkreuz as a way to develop a strategy for the professional survival of photographers; today Ostkreuz is one of the most prominent photographer-run agencies in Germany. She became part of the Academy of Arts in 1994. In addition, S. Bergemann is one of the most acclaimed East German photographers who worked for esteemed magazines such GEO, DIE ZEIT, Stern and the New York Times Magazine and whose photographs are part of collections across the world, including MoMA, New York and Tate, London. 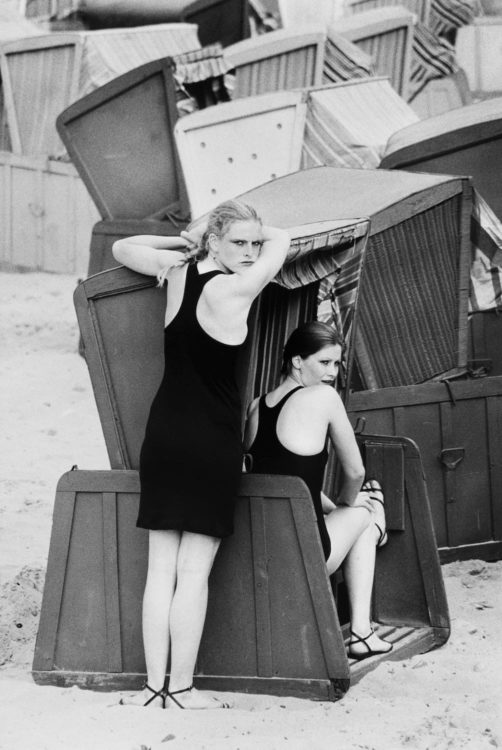 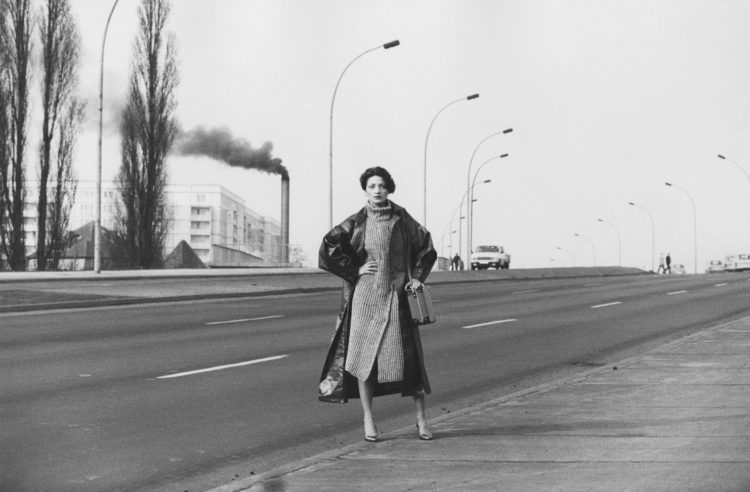 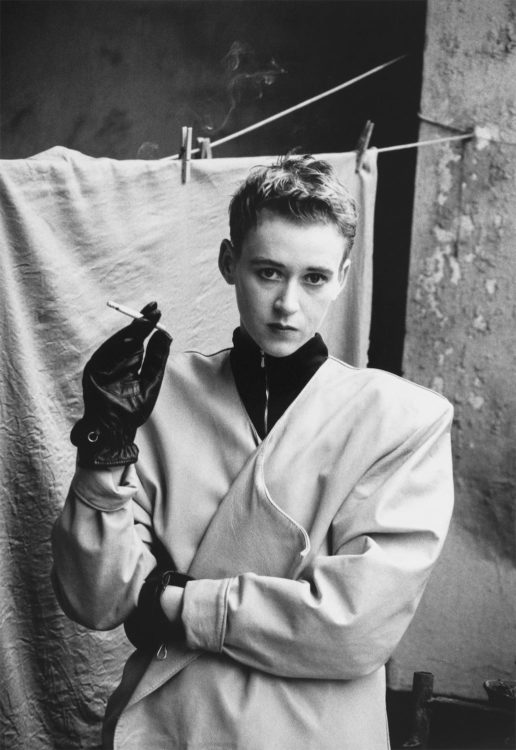 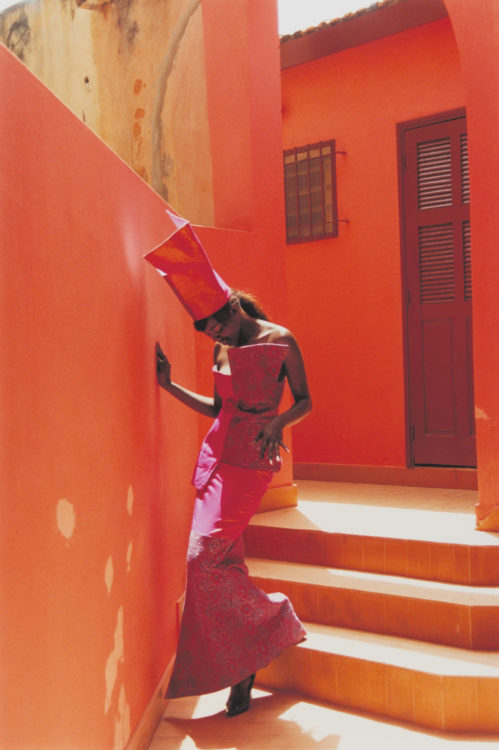 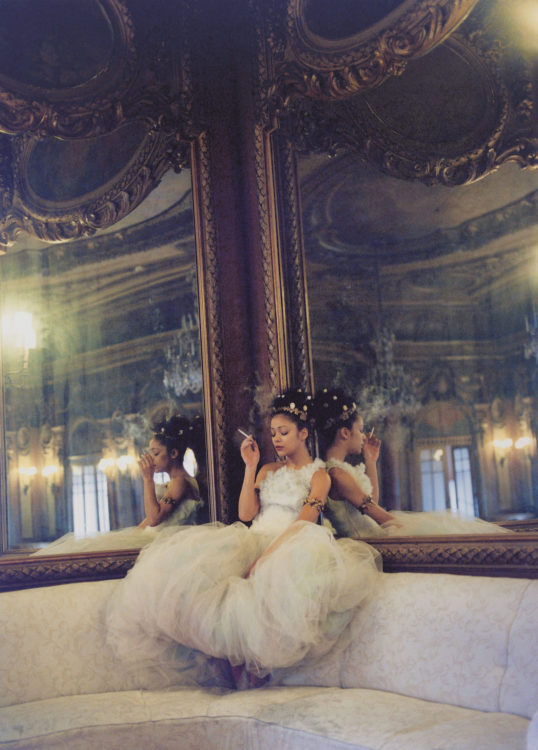 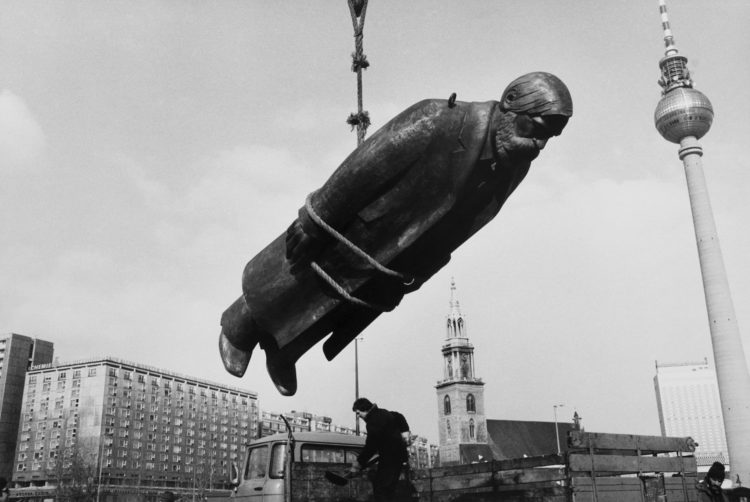 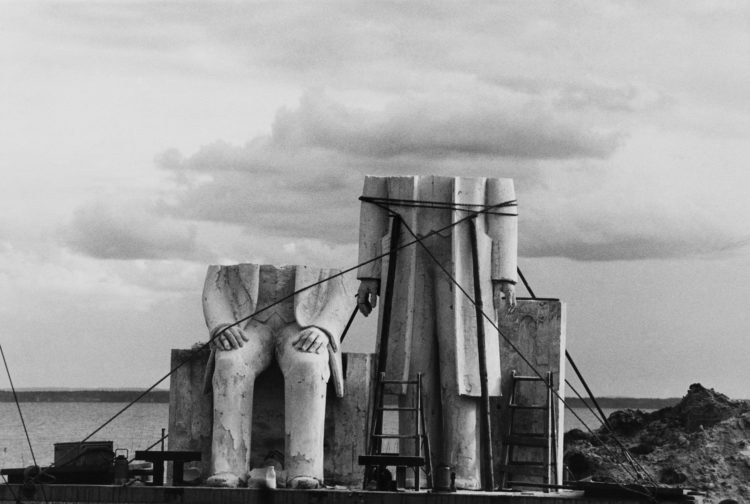 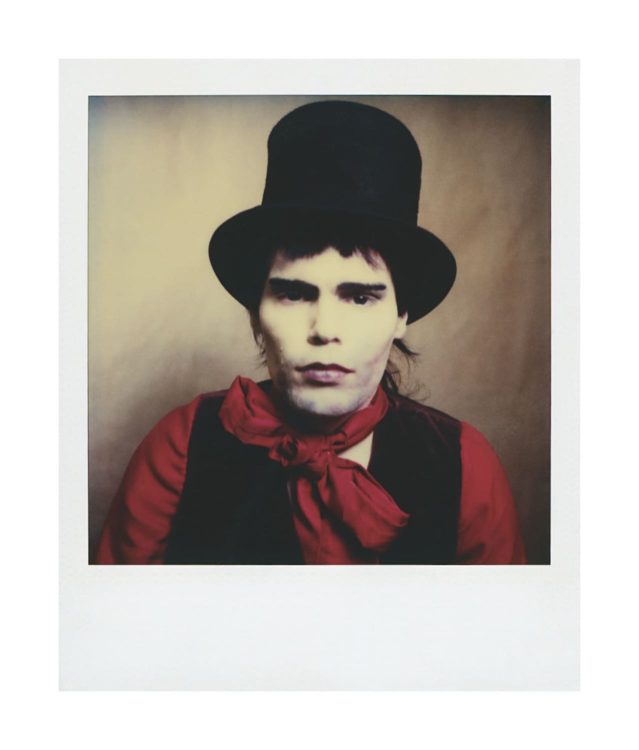 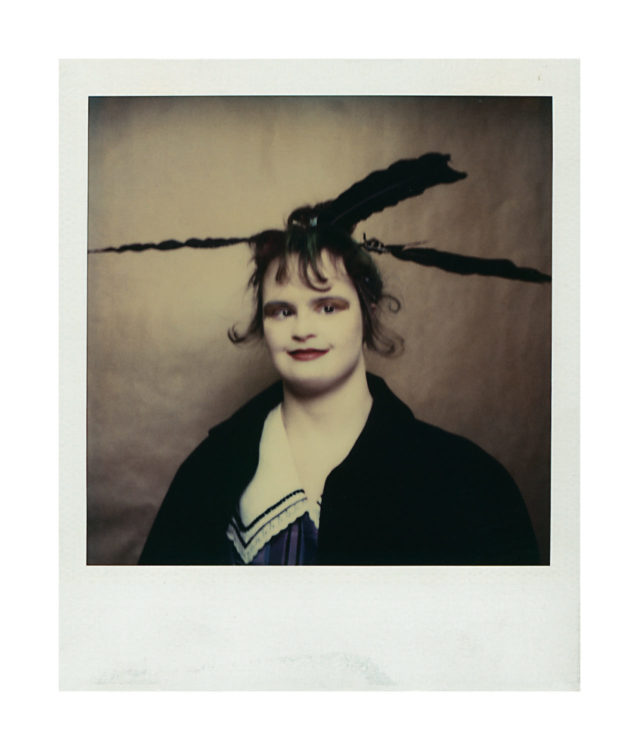 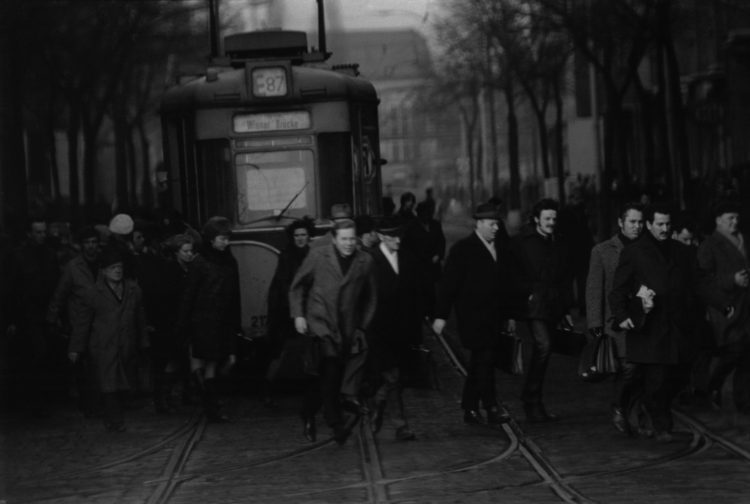 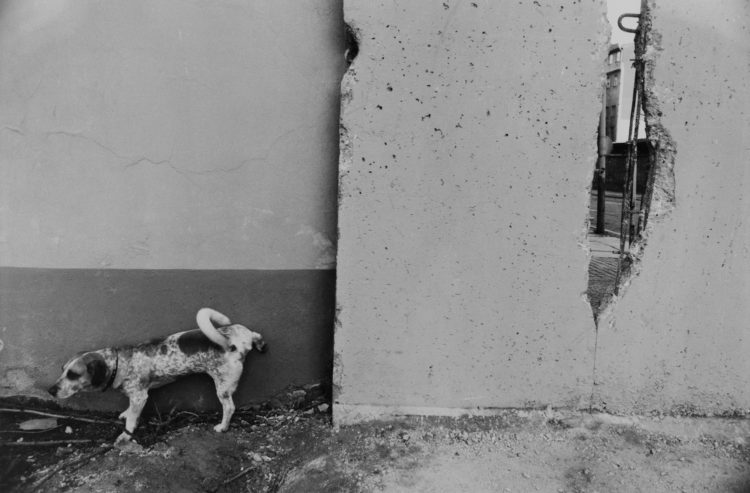 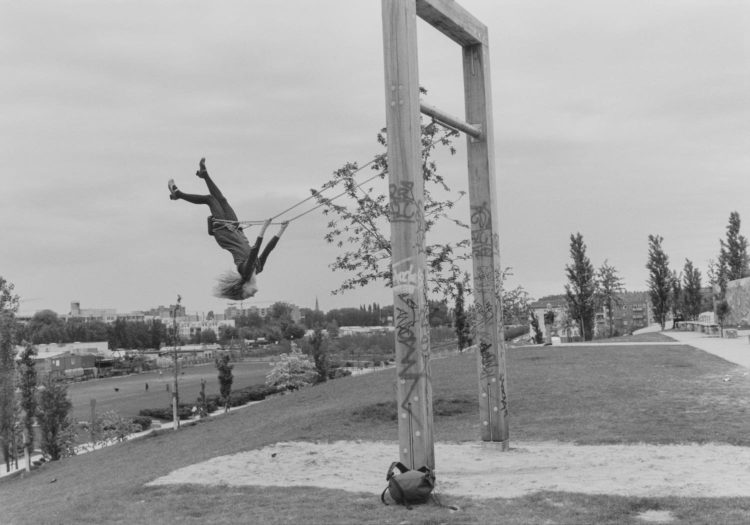