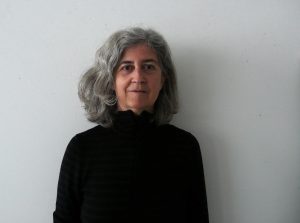 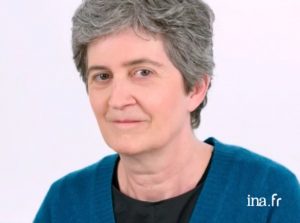 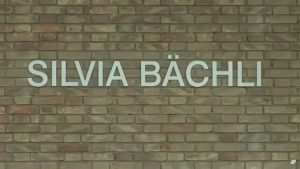 Trained at the École d’arts appliqués in Basel during the second half of the 1970’s, then at the École supérieure d’art visuel in Geneva, Silvia Bächli was forever marked by the hotbed of artistic activity surrounding the Contemporary Art Museum and the Kunsthalle in  Basel in the late 1970’s through the 1980’s. In 1981 she helped create the nomadic, alternative project space Filiale Basel. In her drawings, Bächli explores the very edges of the world, trying to understand how everything works and to establish, according to this exploration, a certain order. She seems disinterested in showing the whole, focusing instead on details, interstices, or fragments — the reflection or shadow of things. She uses herself, her body, her life, her history, and her surroundings as a jumping-off point. She works mostly on sheets of white paper, working in India Ink, charcoal, oil pastels, and gouache in a palette ranging from pale gray to deep black.

Recently, Bächli’s work has also been including some color and photography. She makes one-off drawings as well as mural-sized installations that can include up to fifty individual drawings, and in which the space itself becomes a part of the pictorial field. Bächli is fascinated by Scandinavia, Iceland in particular, and has visited many times with her sometime exhibition partner Eric Hattan. Since 1993, she has taught at the fine arts academy in Karlsruhe, Germany. She has received numerous prizes, including the Montres Breguet Prize for contemporary art in 1991, the Meret-Oppenheim Prize in 2003, and the contemporary drawing prize from the Daniel and Florence Guerlain Fondation d’Art Contemporain in 2007. After numerous exhibits in Switzerland and Germany through the mid-1990s, her work has become more globally known. She has exhibited in many international institutions and her works are included in several public collections in France. In 2009, her work occupied the Swiss pavilion at the Venice Biennale. 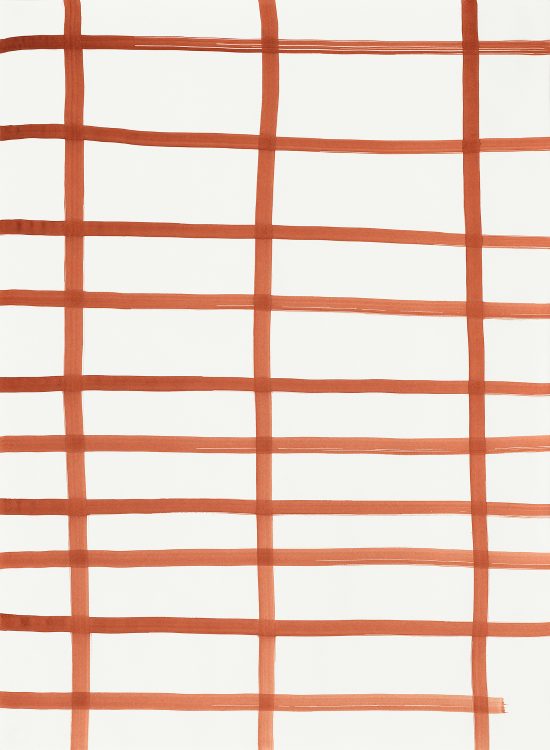 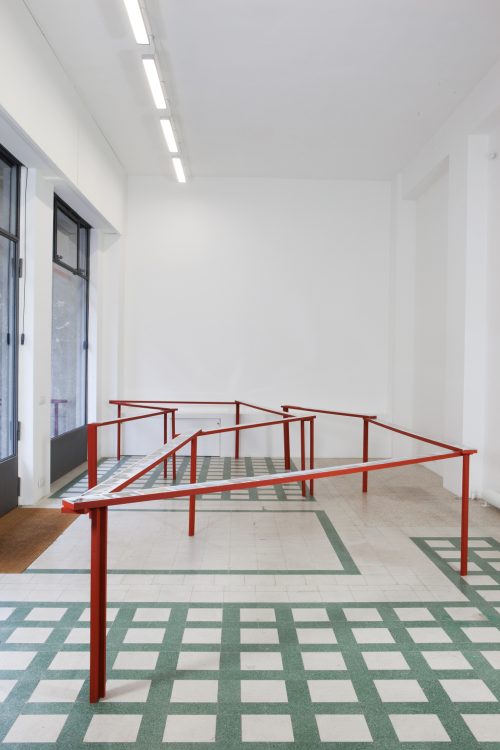 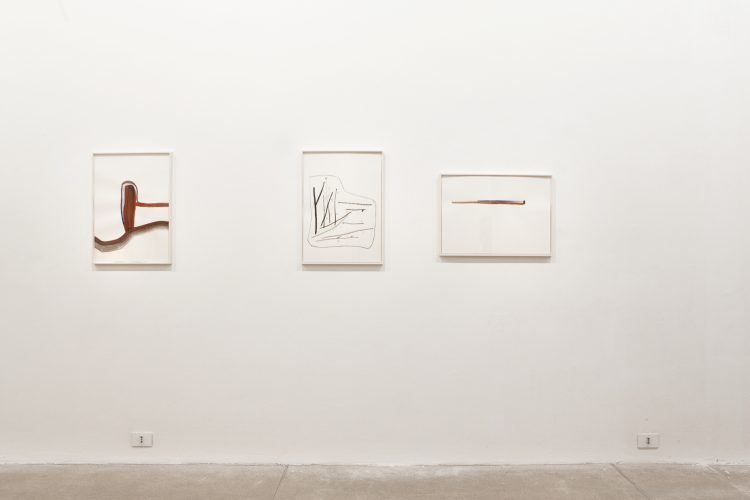 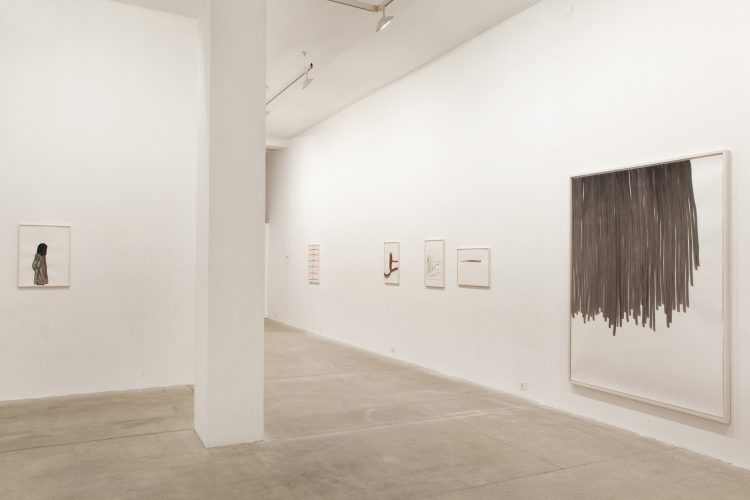 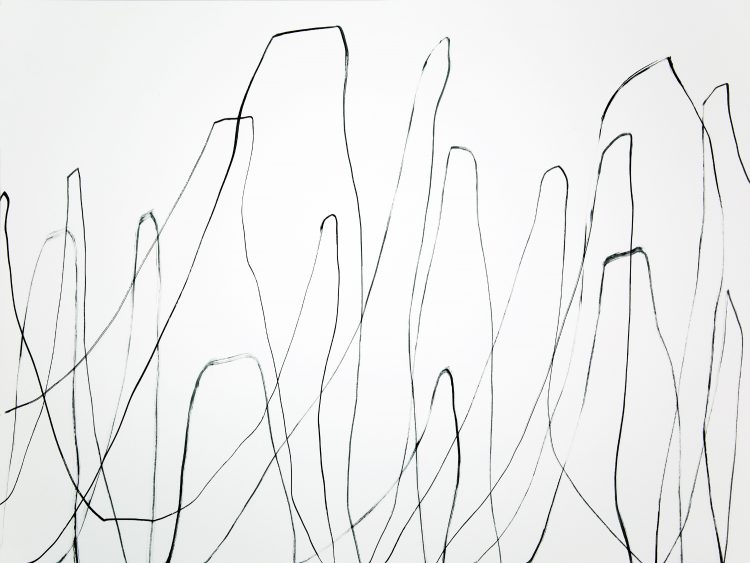 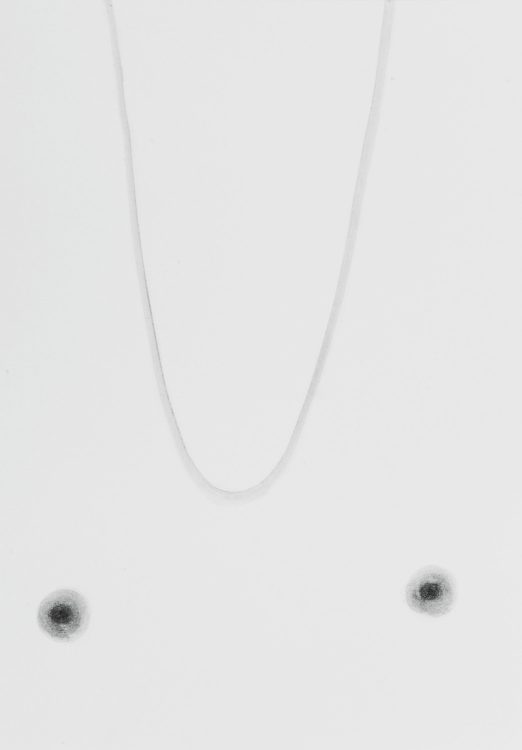 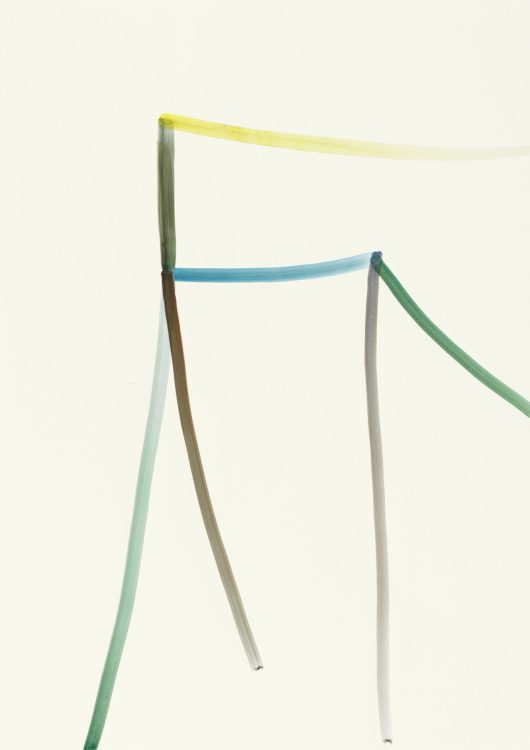 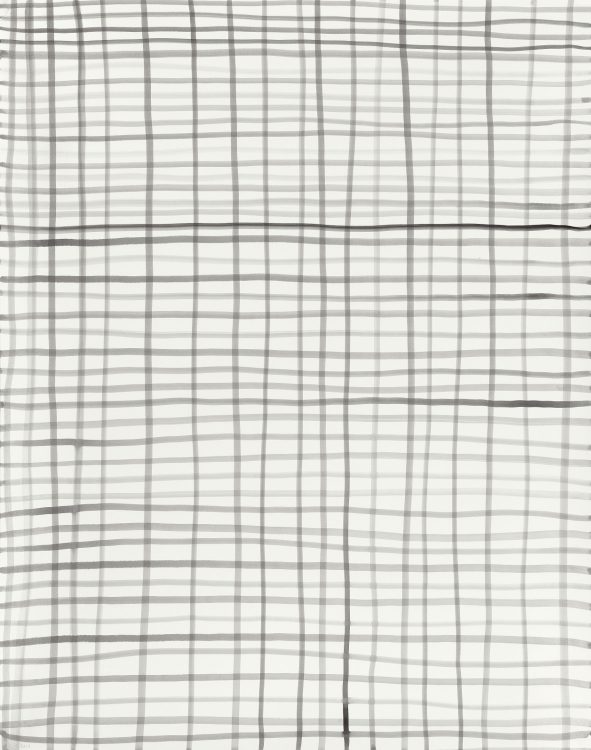