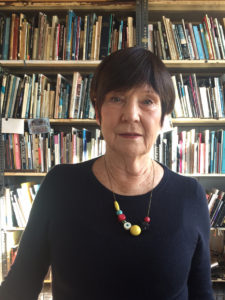 The Truth is on the Walls, Wilfredo Lam Centre, Havana, 2009

International Roundtable with Sue Williamson
https://youtu.be/nFYPYnbSah8
Links
→ Artist's website
→ Works by the artist in the French public collections of the Videomuseum network

Arriving in South Africa at the age of 7, Sue Williamson is notably a graduate of the Michaelis School of Fine Art in Cape Town in 1983. Struck by the violence of the socio-political relations at work in the country, she derives the materials for questioning the present from the past, and critically documents the events she experiences. In 1977, for seven days, she witnessed the demolition by government agent of 2 000 buildings of a community of squatters, found on the outskirts of Cape Town. Four years later, the destruction of the last housing blocks of District 6 in the same city spurred her to create The Last Supper Revisited (1993): accompanied by testimonies reports from evicted residents, the installation presents waste items collected during the demolition; personal effects combined with oral histories, the sound of bulldozers or calls to prayer, to revive the memory of the neighbourhood.

In 1990, the artist created For Thirty Years Next to His Heart, an assemblage of photographs taken from Ncithakalo John Ngesi’s passbook, a kind of internal passport, “symbol of terror”, in her words, that all black Africans had to carry with them, failing which they were subject to immediate arrest – for long time, black people were not authorised to live or work in a “white” zone in South Africa. This document contained the list of its bearer’s various jobs, dated and localised since 1955, and provided confirmation that the individual had paid their taxes, and other information. Exhibited according to the principles of a modernist grid, combining the realms of the intimate and the legal, the memorial and the administrative, these pages seem to plunge the individual into anonymity, whereas for thirty years they constituted their sole identity papers. In the series Better Lives presented at the Dakar Biennale in 2004, migrants who had come to Cape Town related their often painful experiences. Williamson has presented her work in numerous collective and solo exhibitions, as well as at a number of biennials. An artist, but also a critic and publisher, she has contributed, in her own way, to promoting South African artists, while pursuing her political activism. 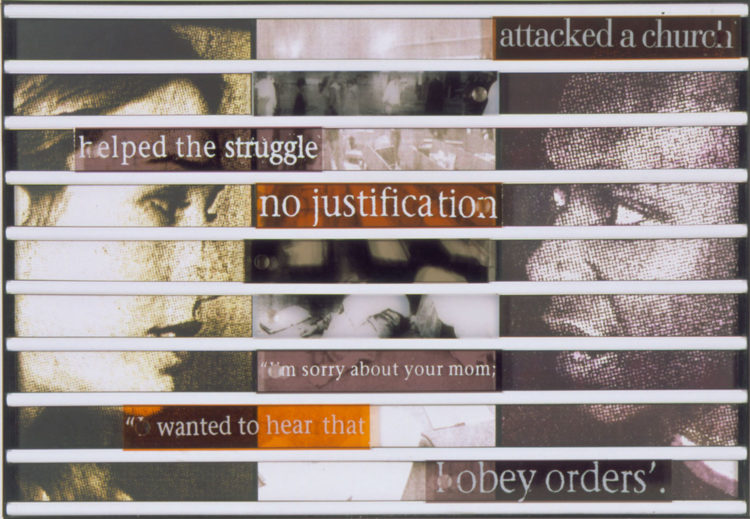 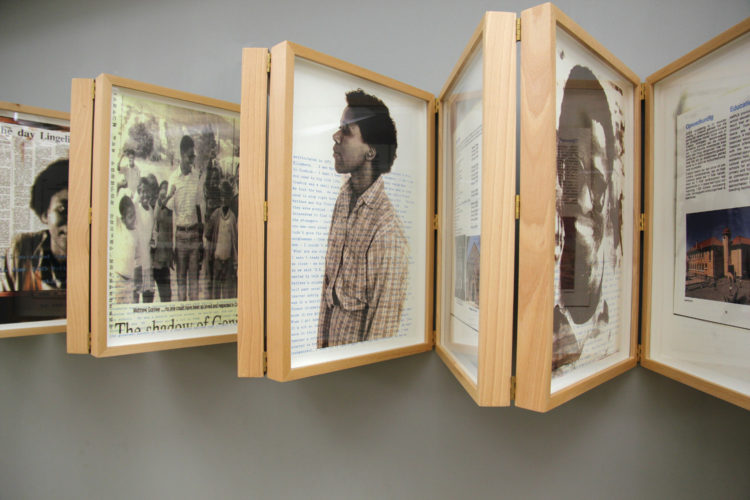 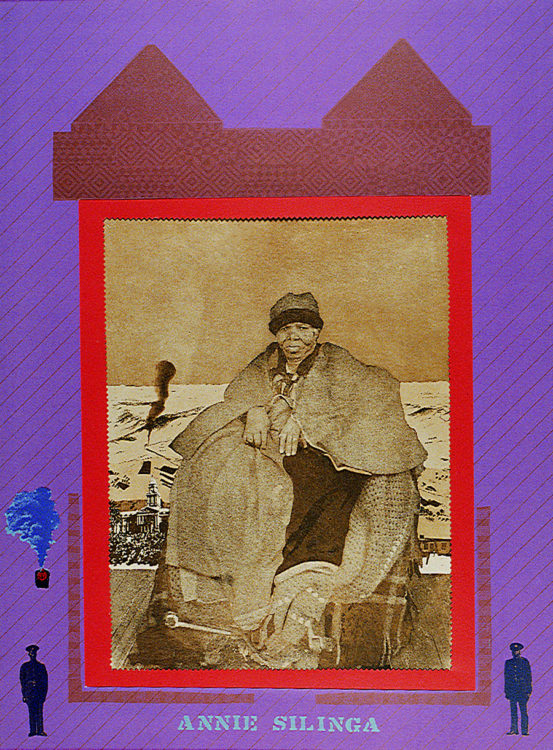 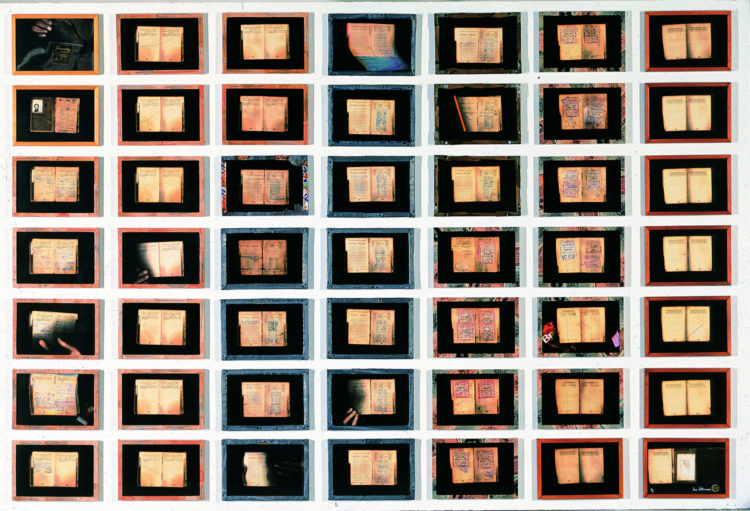 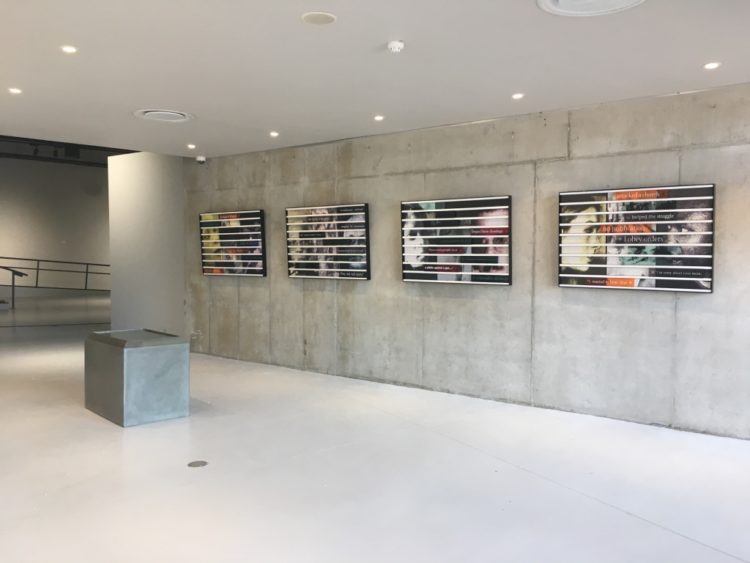 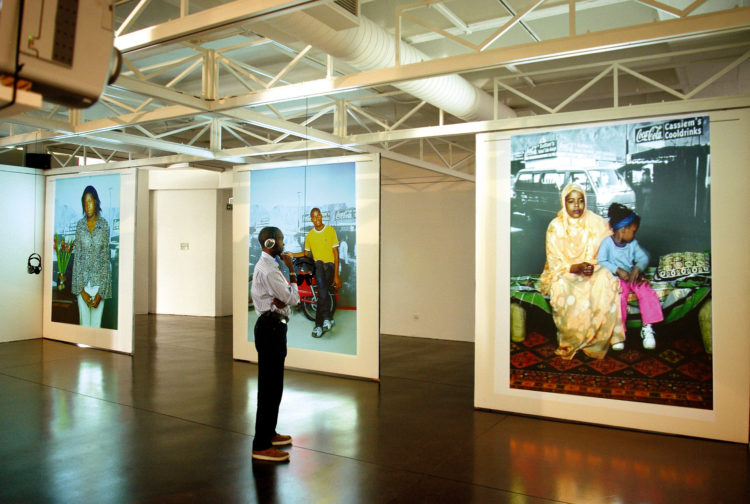 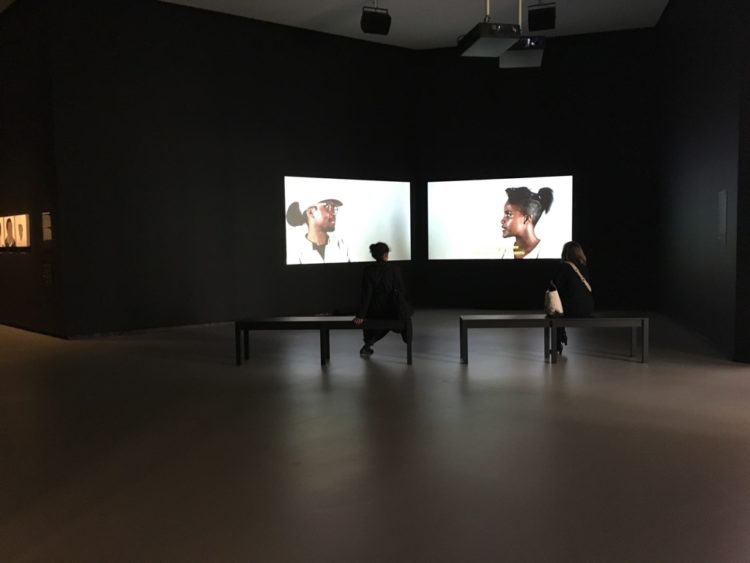 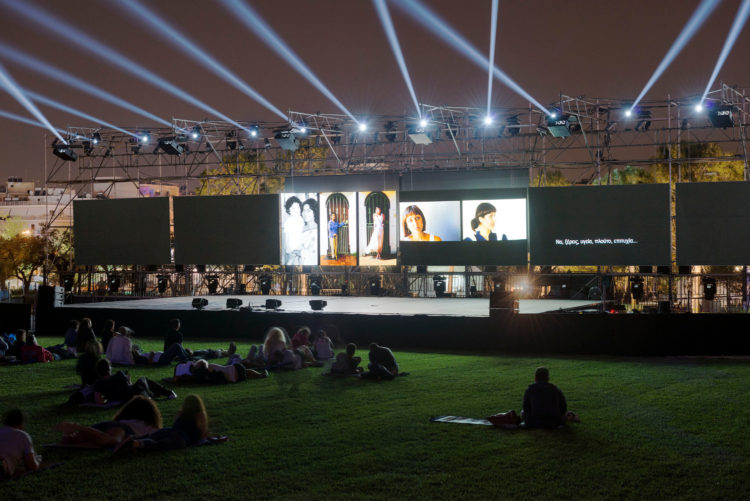