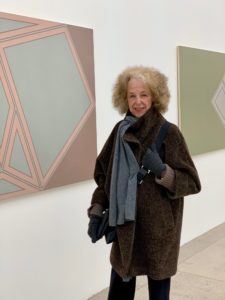 Tess Jaray, who was born in Vienna, was forced to flee Austria with her family during the Second World War, and in 1942 they settled in Britain. She was introduced to art by her grandfather, a collector, and her aunt Leah Bondi Jaray, who had founded the Würtle Gallery in Vienna. In 1954, she began to study painting at St Martins School of Art in London, followed by studies at the Slade School of Fine Art. She discovered Abstract Expressionism during visits to exhibitions at the Tate Gallery. In 1960, when she went to Italy on a travel scholarship, she became fascinated by the architectural spaces in Filippo Brunelleschi’s cathedral in Florence and by the experiments of the Italian masters, from Giotto to Piero della Francesca, into linear perspective and ways of suggesting depth and three dimensions. This led her to move away from her early expressionist style. During the 1960s, she began to forge her own style, with oil paintings that evoked architectural spaces that appeared finished and homogenous. An example is St Stephen’s Green (1964), inspired by the Gothic cathedral of Vienna, which she had rediscovered in 1957 during a summer trip there and whose green roof inspired the title.

In 1965, she took part in the ‘Op and Pop: Current English Art’ exhibition at the Moderna Museet in Stockholm, which described her style as close to Op art. In fact, she rejected the idea of art as merely a visual experience and instead maintained that art must be fed by personal experience; this reflects her strong relationship with both natural and built architecture. Fascinated by the Château de Villandry in France, and by the geometric motifs of North African and Middle Eastern architecture, Jaray continued to create pictorial works that were firmly based on preliminary drawings. Her paintings reflect her interest in the repetition of abstract motifs and patterns, both in nature and in architecture, ranging from plants to fossils and from buildings to landscaped gardens. Her concept of abstraction is based on an attention to forms and motifs, which she regards not as superficial or decorative but as something ‘primary’ that relates us to the fundamentals of the world. Two institutional solo shows
of her work have been held in London, one at the Whitechapel Art Gallery in 1973 and another at the Serpentine Gallery in 1988. During the 1990s she created a major work, a terrazzo pattern design for London’s Victoria Station, followed by large-scale public projects. In 2019, the Centre Pompidou acquired two works by Jaray, and some of her works have now also been acquired for the Tate collections, marking a turning point in her recognition as an artist. She has said that she wants to echo in her work certain qualities of life: “The understated, the mysterious, the events-below- the-surface, the ungraspable, the un-understandable.” 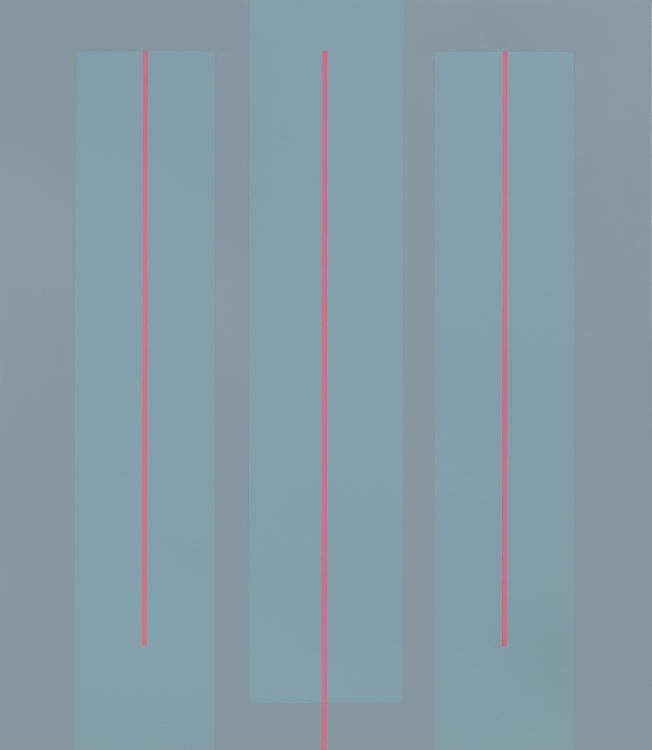 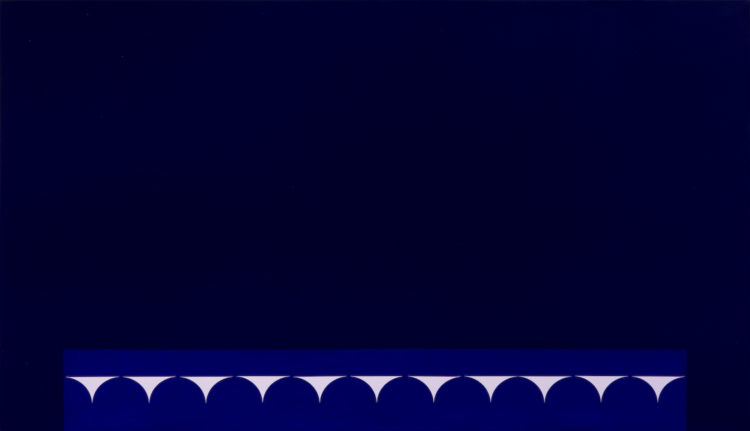 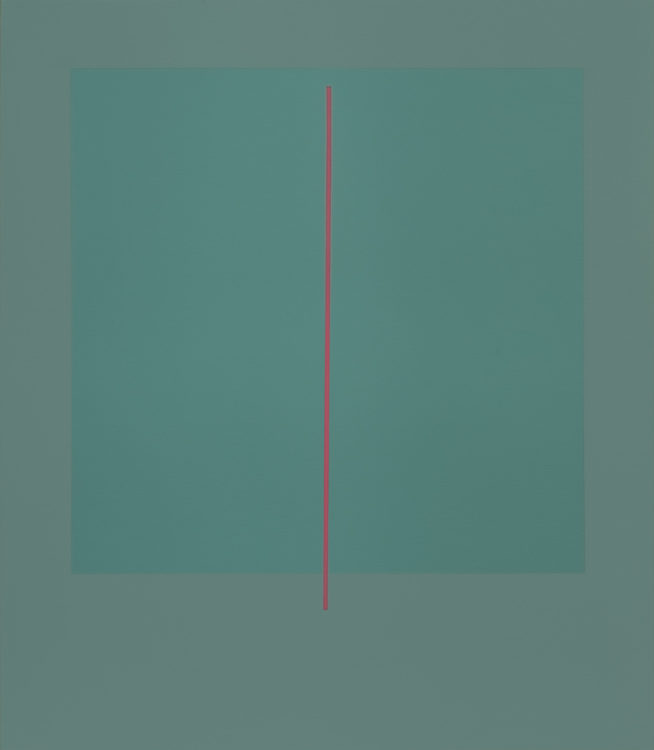 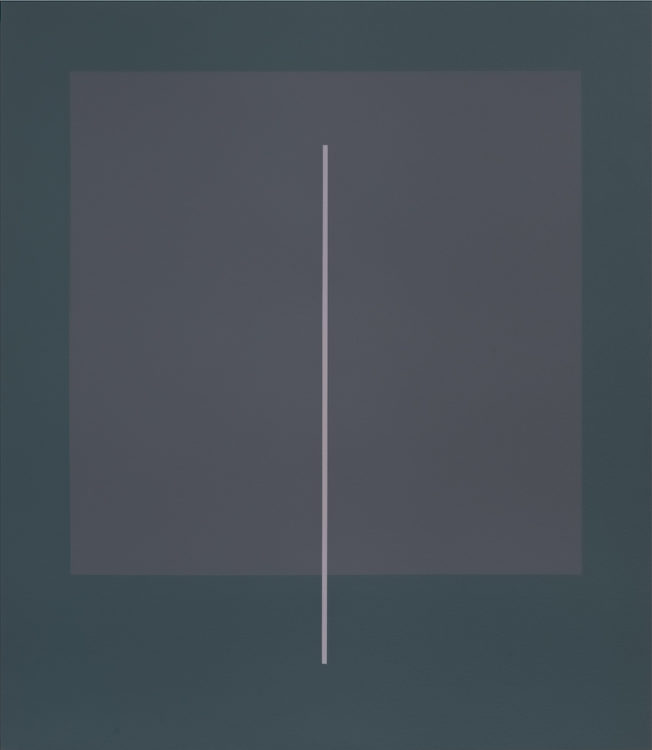 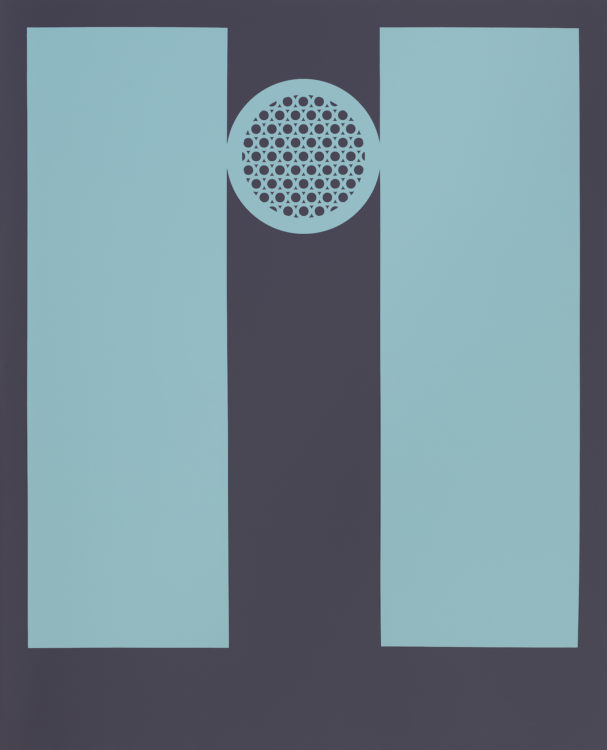 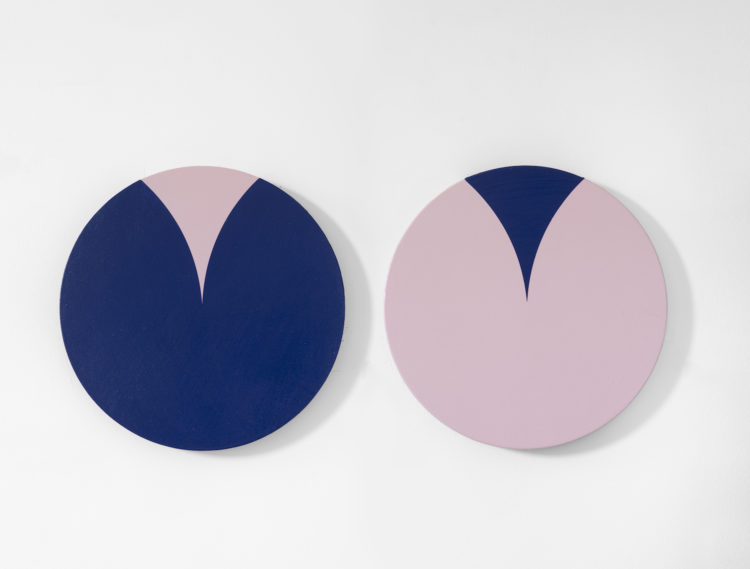 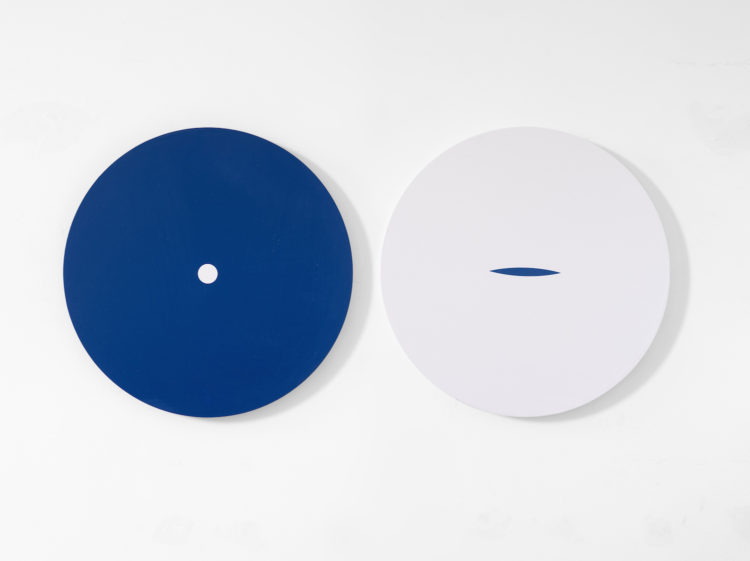