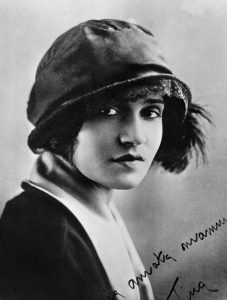 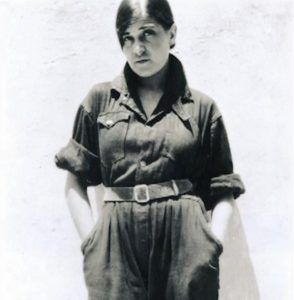 A model, Hollywood actress of the silent screen, photographer and political activist, Tina Modotti, as she was called since her childhood, arrived in the United States in 1913 where she worked as a dressmaker. Her career as an actress began in 1917 in the San Francisco Italian community’s amateur theatre company. That same year she married the painter and poet Roubaix de l’Abrie Richey, called Robo. The couple moved to Los Angeles. In the early 1920s she played in three Hollywood films and became the favourite model – and soon also the mistress – of the photographer Edward Weston, who had already achieved fame. On the death of her husband in early 1922, disappointed by her career as an actress and encouraged by Weston, she decided to devote herself to photography. The couple left for Mexico where Weston taught her photography while she acted as his translator and managed his studio. However, Weston returned to the US in December 1924 while she remained to run the studio alone. She began to photograph the works of the muralistas, Mexican mural painters of immense frescoes in public places. Their subjects were inspired by socialist thinking and featured workers and their tools, farmers and their customs. Attracted by these political and artistic ideas, Modotti became the movement’s preferred photographer. In 1926 she exhibited her own photographs with those of Edward Weston, Diego Rivera (the most famous muralista) and Jean Charlot, a French painter who specialized in woodcuts, at the Galería de arte moderno in Mexico City. She became a member of the Mexican communist party in 1927, the year she made the photograph Mexican Sombrero with Hammer and Sickle, symbols of the Mexican peasantry and communist ideology. The following year she produced a series of photographs called “the contrasts of the Régime” for El Machete, a large format periodical published by the muralistas since 1924.

In February 1929 some of her photographs were published in the French avant-garde newspaper Transition. Another series of photographs made the same year illustrated the Mexican cities of Juchitán and Tehuantepec, revealing her aesthetic sensibilities and attitude to the reality of Mexico. Her images placed particular importance on the female figure, as she considered women to be a symbol of strength. Also in 1929 and in association with Weston, she produced a series of photographs to illustrate the book by Anita Brenner (1905–1974) called Idols Behind Altars (1929), which considers the country’s religious and folk art. She was given her first solo exhibition in December, at the Biblioteca Nacional in Mexico City. The show included nearly all of her photographs and has since been known as the “first revolutionary photographic exhibition in Mexico”. In the accompanying text, Modotti reflected on the path she had taken and rejected the description of her work as “art”, declaring that she simply took “honest photographs”. Suspected of having been involved in an attempt on the life of the Mexican president Pascual Ortíz Rubio, she was arrested in February 1930 and exiled from the country. Following a brief stay in Berlin, she moved to Moscow. In August 1933, she began working at the office of the organization International Red Aid for Western Europe in Paris. She published her last photographic works in the German reviews AIZ and Arbeiterfotograf, then gave up photography. In 1935, during the Spanish Civil War, she joined the Spanish section of International Red Aid. Four years later, prohibited from entering the United States, she returned to Mexico under the false identity of Carmén Ruiz Sánchez. Sick, she died there in 1942. A retrospective exhibition of her photographs was held several months later at the Galería de arte moderno in Mexico City. Her work was also exhibited in 2008 at the Sydney Biennale with the title Revolutions – Forms that Turn. Apart from the many biographies written of her, her life was also recounted in 2003 in a comic book, Modotti, una mujer del siglo XX (Modotti, a Woman of the 20th Century), written and illustrated by the Spaniard Ángel de la Calle. 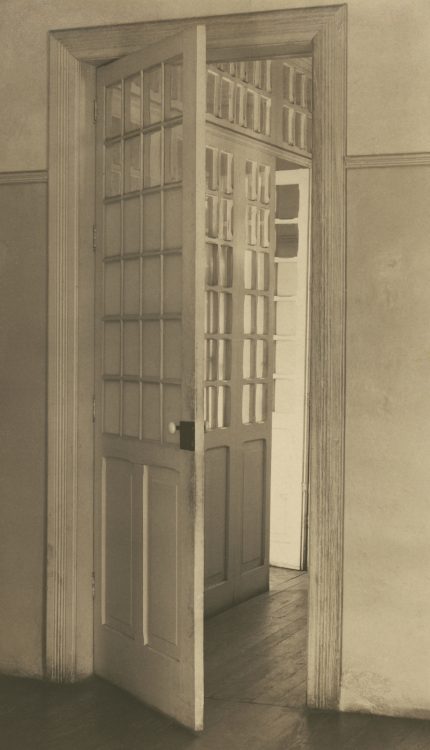 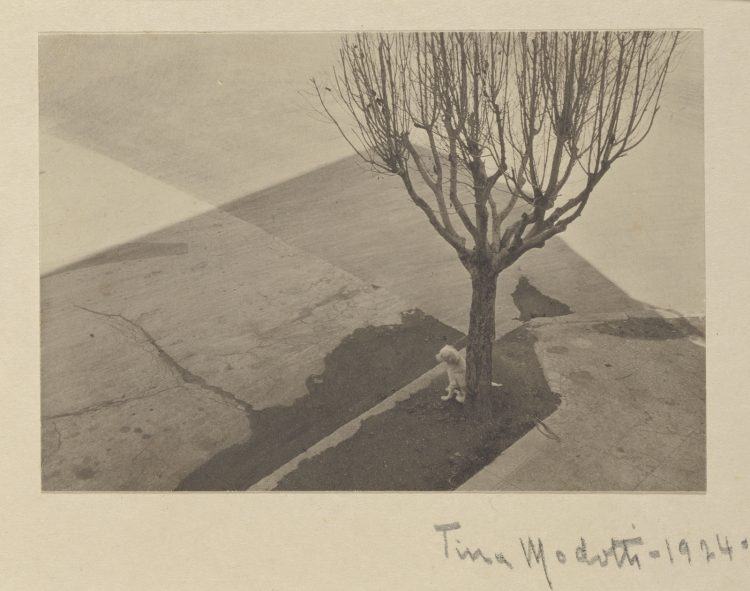 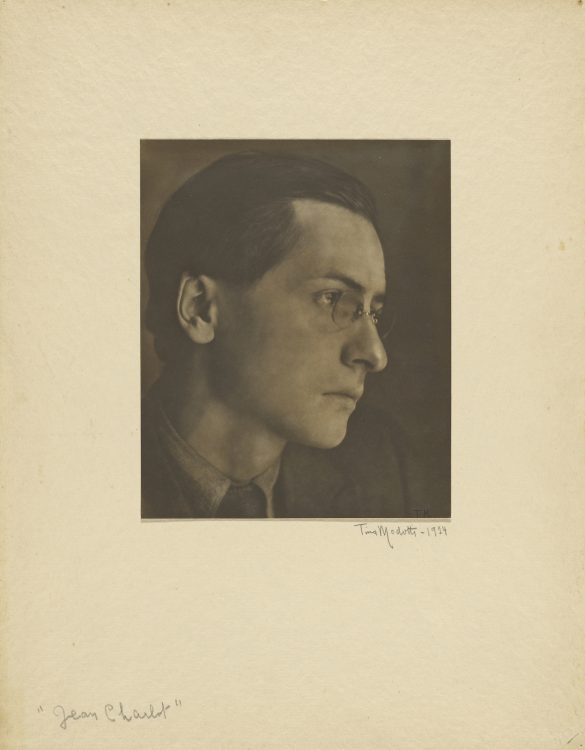 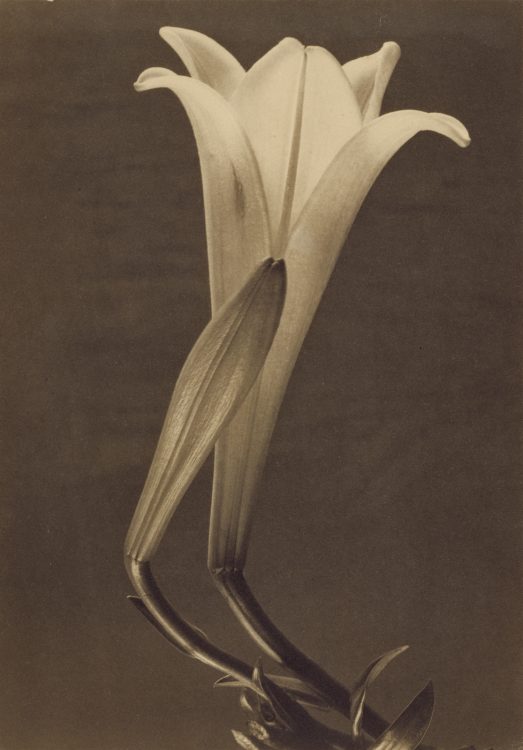 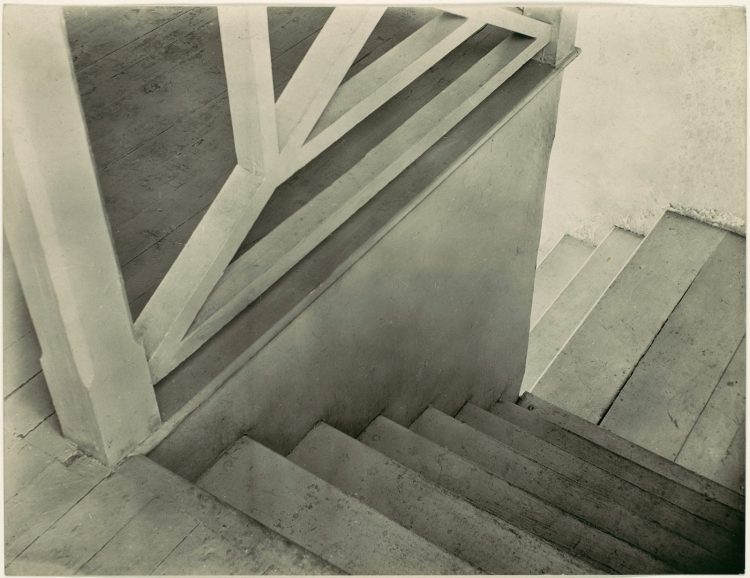