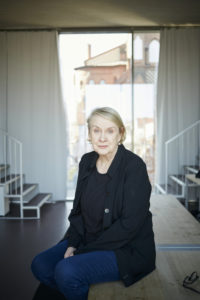 Ute Mahler is an acclaimed German fashion and editorial photographer, for whom the scenery of Thuringia, her home state, has been formative for developing her distinctive stance and gaze. Her father, Ludwig Schirmer (1929-2001), who had a formative influence on U. Mahler’s understanding of photography, was a renowned advertising photographer in the German Democratic Republic (GDR), whose circle of friends included the esteemed Arno Fischer (1927-2011) and Sibylle Bergemann (1941-2010). After her studies at the Academy of Fine Arts in Leipzig, U. Mahler started working as a freelance photographer in 1975, and quickly established herself as a fashion and portrait photographer in the GDR, predominantly for the culture and fashion magazine Sibylle, taking fashion photographs in both the GDR and the USSR in the 1980s.

Her passion for staging images juxtaposed freelance projects that required quiet and precise observation, most notably the series Zusammenleben [Living together], which connected her curiosity and interest in individuals. This photographic scrutiny of people in their environment is characteristic of U. Mahler’s photography: her images excel because of this deeply rooted human interest. Be it in the commissioned series Bomber (1993) where she portrayed the life of the Neo-Nazi “Bomber” in Berlin, or the series Brüder und Schwestern: Ost/West [Brother and sisters: East / West, 1990], where she provided insights into the unfamiliar other Germany shortly after the fall of the Berlin Wall. U. Mahler passed on her concern for humanity as a professor of photography at the University of Applied Sciences in Hamburg and the Ostkreuz School of Photography in Berlin for over twenty years, engaging in discussions with young photographers.

U. Mahler’s oeuvre can be divided into three chapters: first, her body of work from the GDR period where subjects she chose were balanced with assignments; second, her work after Germany’s reunification, as a photojournalist for esteemed magazines, most notably Stern, GEO, Die Zeit, The New York Times Magazine and L’Express. In 1990, together with six East German photographers, U. Mahler co-founded the photographers’ agency Ostkreuz – as a strategy of their professional survival, and today it is one of the most respected agencies in Germany. The third chapter embraces the collaboration with her husband, photographer and Ostkreuz agency and school co-founder, Werner Mahler (born 1950). For the photography series Monalisen der Vorstädte [Mona Lisas of the suburbs, 2009], the couple teamed up because they felt it would be beneficial for the work to have two distinct perspectives. Since then they have been working on joint projects, including Die seltsamen Tage [The strange days, 2013] and Kleinstadt [Small town, 2015-2018]. U. Mahler describes this collaboration as two photographers exchanging ideas and discussing subject and composition. Now a fourth chapter has begun: archival work, where U. Mahler pays tribute to her photographic oeuvre with a distance in time. 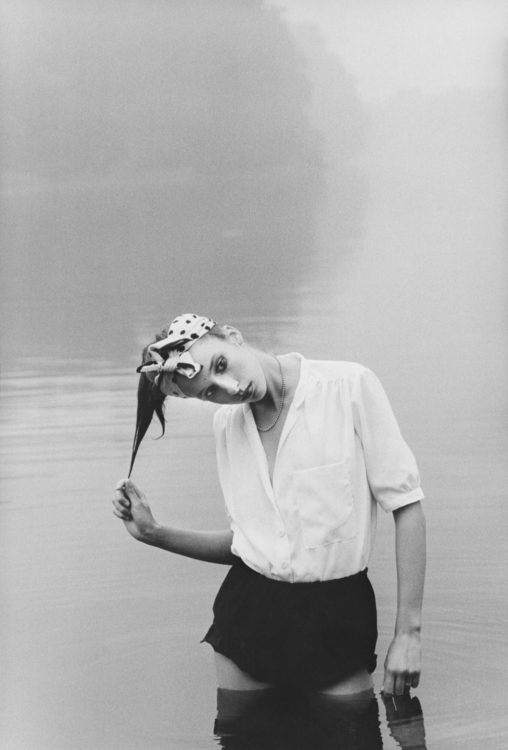 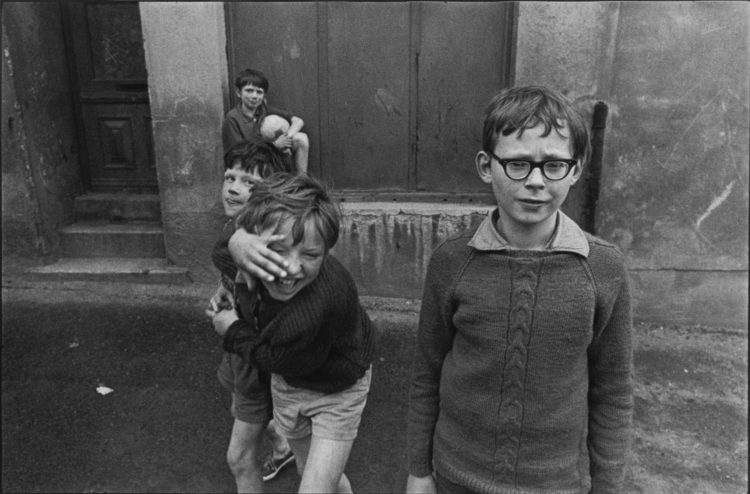 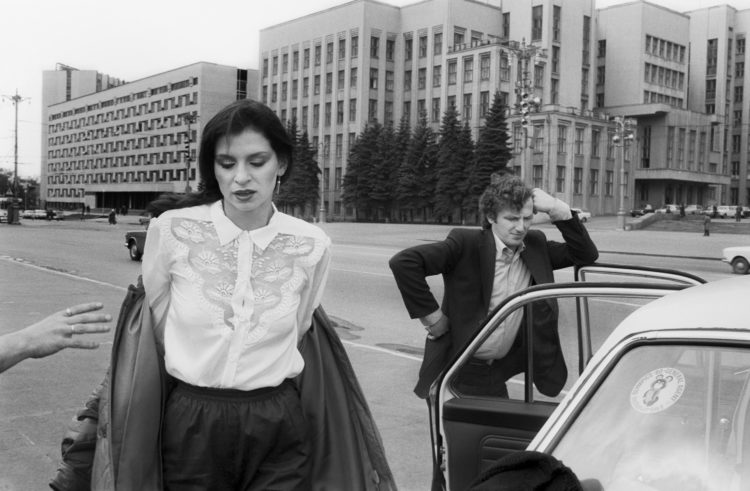 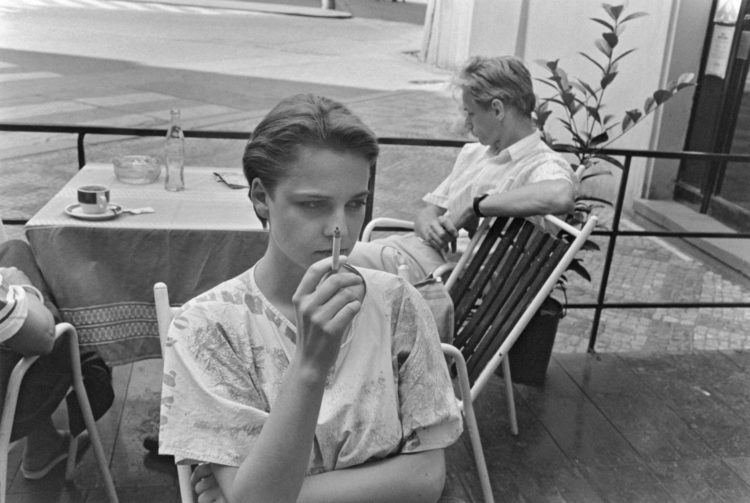 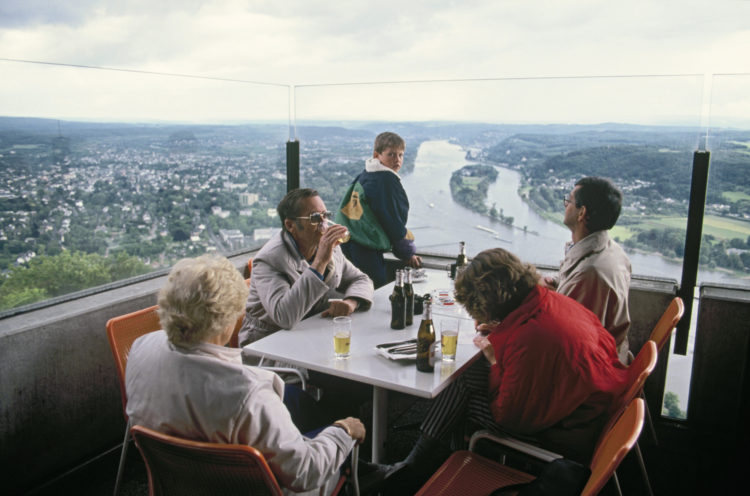 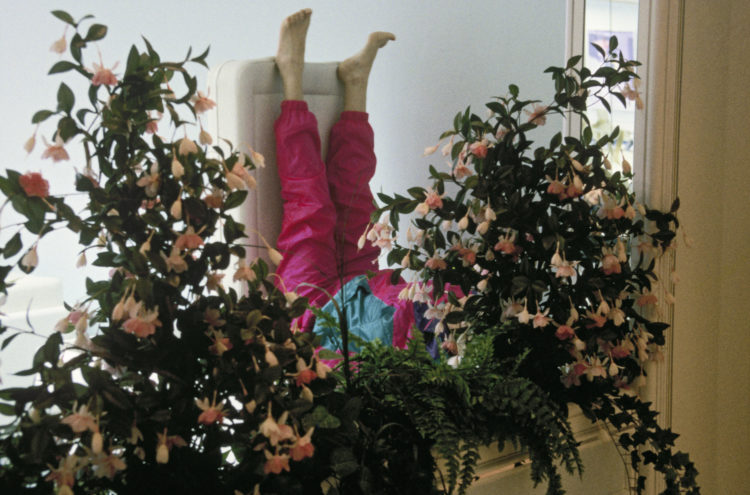 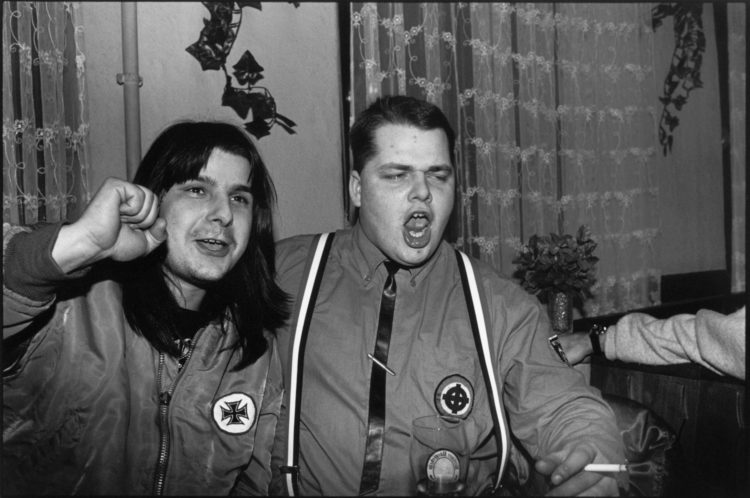 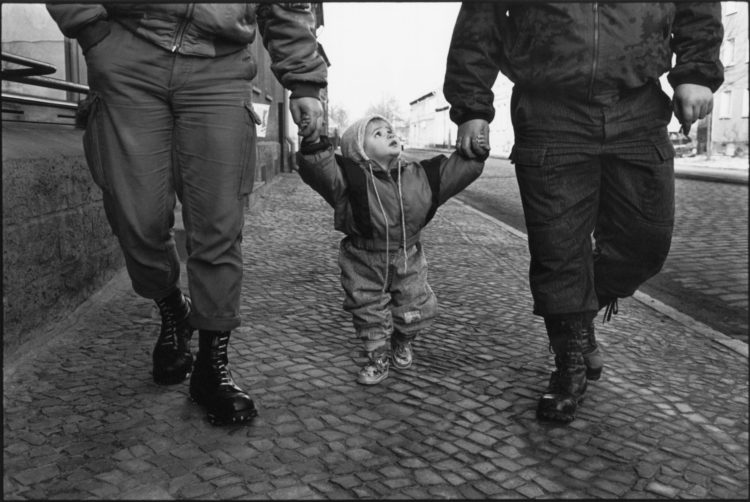 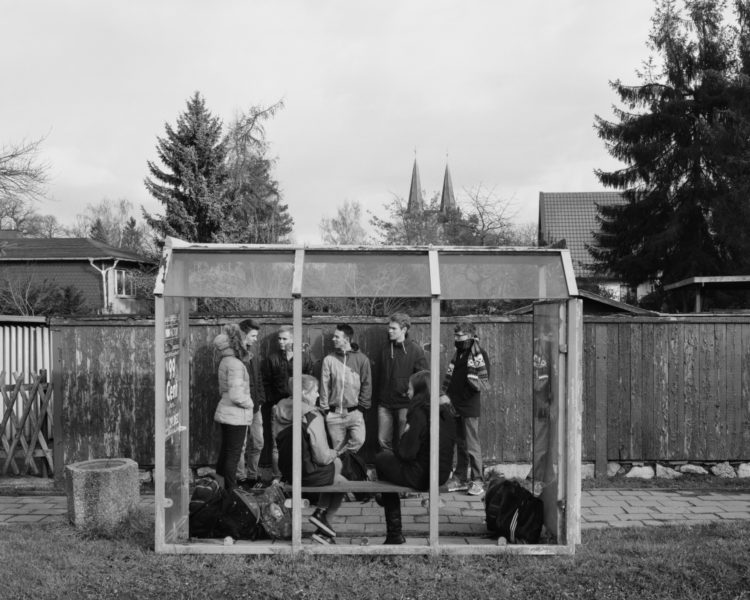 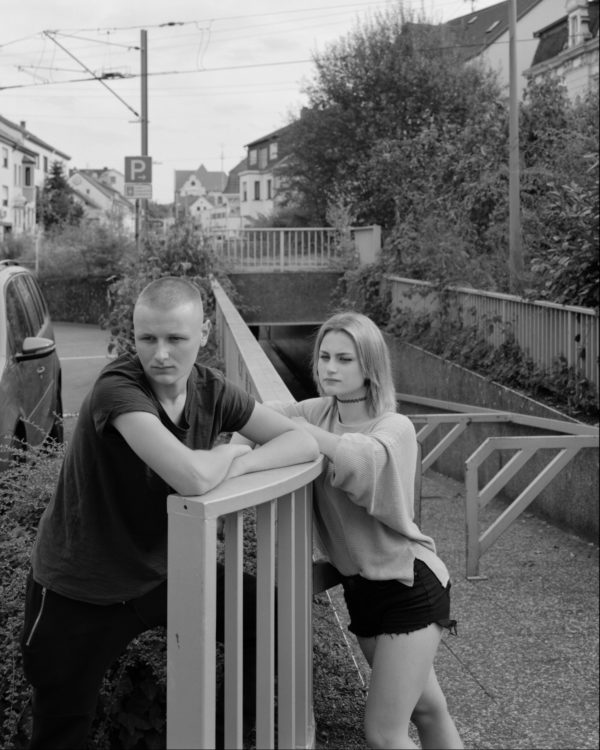 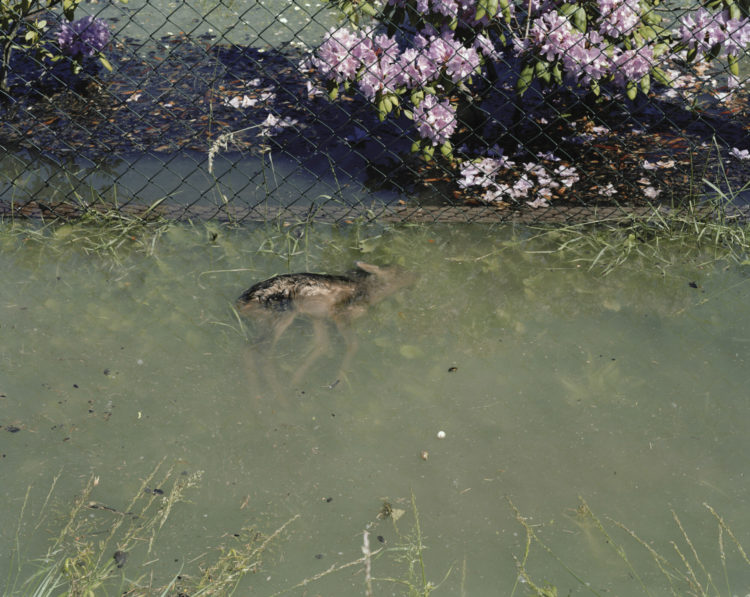 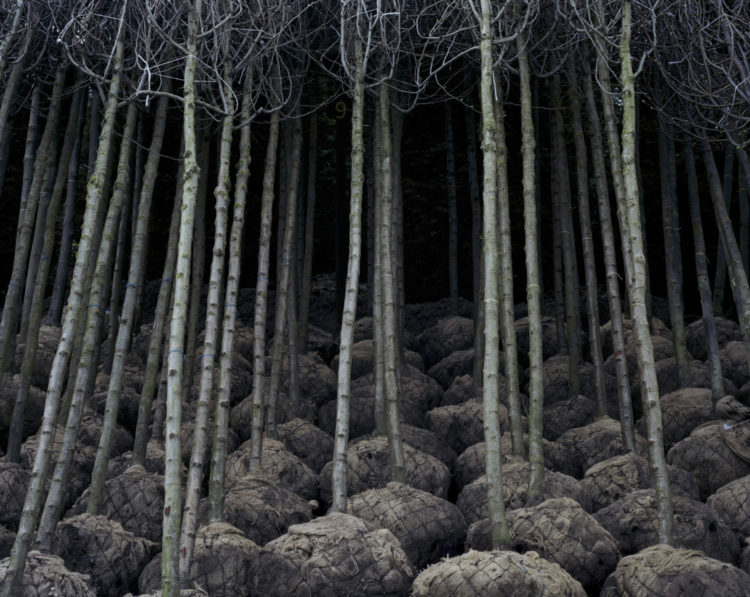 This year’s Rencontres d’Arles is not only the fiftieth edition, but also one of near parity, fea... Read more
Artists
Discover other artists