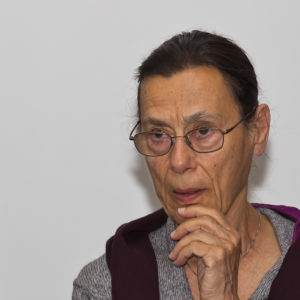 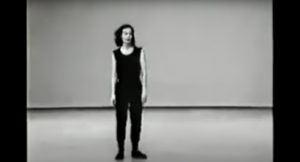 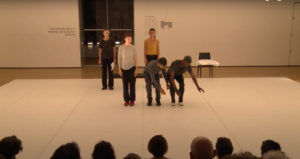 Yvonne Rainer, Live Performance: "The Concept of Dust, or How do you look when there’s nothing left to move ?" | MoMA LIVE 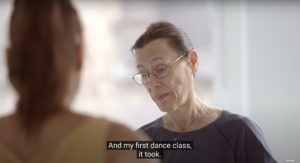 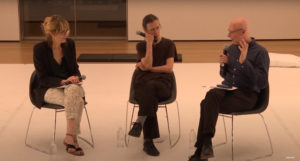 Yvonne Rainer is a key figure in the field of American experimental cinema, having found herself gradually but inexorably drawn to the medium of film and the new avenues of exploration it opened up. Her artistic awakening was strongly influenced by the films of Maya Deren (1917-1961), Hollis Frampton (1936-1984) and Andy Warhol (1928-1987), whom she discovered at the beginning of her dancing career. From 1967 she started to interweave film and dance into her choreography and viewed her short films as an extension of her work with the body. It was however her increasing interest in the narrative as well as the treatment of emotions and the private sphere that led her to direct her first feature-length film, Lives of Performers(1972). The film, which draws a parallel between a melodramatic love triangle and the everyday life of dancers, is conceived as a choreography in its own right.

Y. Rainer’s ensuing cinematographic career went on to reflect a biting political and theoretical awareness, attuned to the revolts and struggles of her time. Film About a Woman Who… (1974) and Kristina Talking Pictures (1976), for instance, which portray the power games at play in romantic heterosexual relationships, highlight her proclaimed feminist agenda; The Man Who Envied Women (1985) found its inspiration in the feminist theories of the cinema but also condemned the housing crisis in New York and American imperialism in Central America; Privilege (1990) analyses the implications of menopause for women and criticises the prevailing fictions linked to race and sex; MURDER and murder (1996), for its part, questions the establishment of a lesbian identity.

By setting her subjective experience against historical events, Y. Rainer’s recurrent references to autobiographical elements seem to encapsulate the feminist slogan, the personal is political. Her filmmaking is never didactic but challenges and criticises political or theoretical discourse by juxtaposing an ironic parody of multiple voices and ideas. In so doing, she embraces the narrative while transgressing its codes, creating a polyphonic, non-linear collage that favours the text rather than the image and leaves her audience entirely free to fix its own interpretation. Having resumed her choreographic career in the 2000s, Y. Rainer’s complex, polysemic cinematographic oeuvre stands as a vital landmark in the history of experimental cinema.

Translated from the French by Caroline Taylor-Bouché. 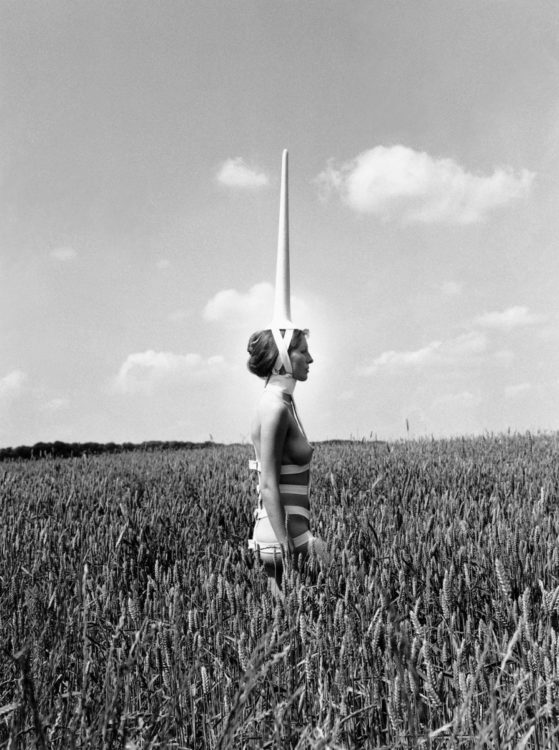