Which visibility for women artists in today’s world? 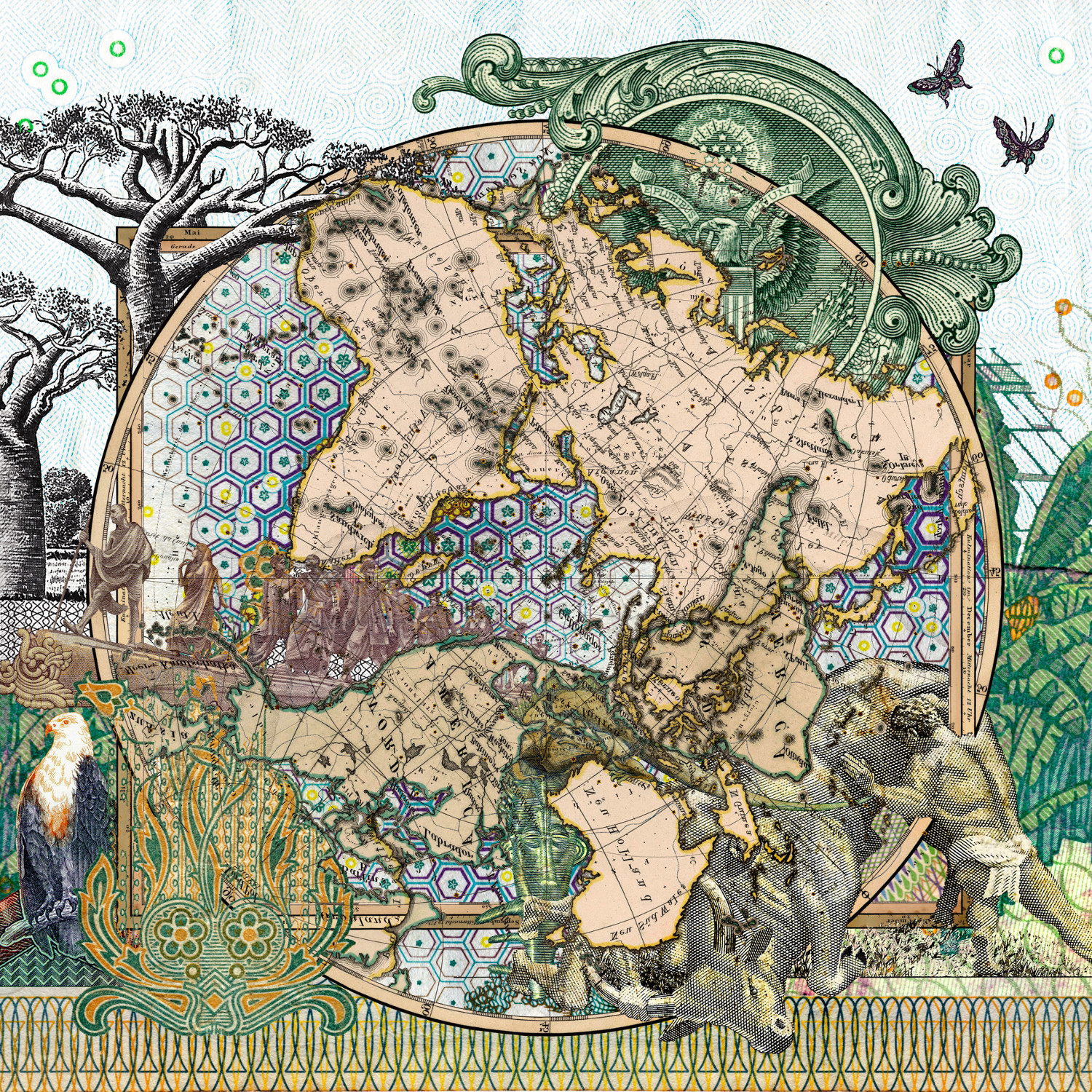 Recent retrospectives at major Western modern art museums seem to denote a general trend: Dorothea Tanning, Annie Albers, Hilma af Klint, Dora Maar are but a few examples of women artists of the 20th century who were lately given institutional recognition. The 58th Biennale in Venice also shows a rising presence of women in high-profile international exhibitions of contemporary art. While some observers see this phenomenon as a form of “retro-feminism” fed by the demand of a still booming art market, others deplore that the acknowledgement of women artists most often happens at the end of their careers, if not after their death.

Women creators from countries and territories lying outside the dominant artistic centres of the 20th century seem to experience a double exclusion. How could they be given the recognition they deserve? How can art history be rewritten to take into account the rightful place of women but also the cultures and artistic backgrounds they come from? AWARE: Archives of Women Artists, Research and Exhibitions, a Paris-based organization co-founded by Camille Morineau in 2014, set itself the goal of promoting the visibility of 20th century women artists and of the researchers working on those issues.

Initiated by the Institut polonais in Paris, a partner of the AWARE internet site, this roundtable discussion brings together professionals from various horizons and aims at reviewing the vistas opened by the research and promotion strategies of women artists in an ever more globalized art market.

The moderator will be Matylda Taszycka, Coordinator of scientific programmes at AWARE.

Free entrance. Reservation is recommended by following this LINK.

The discussion will be followed by the opening of the Dominique Blain exhibition. 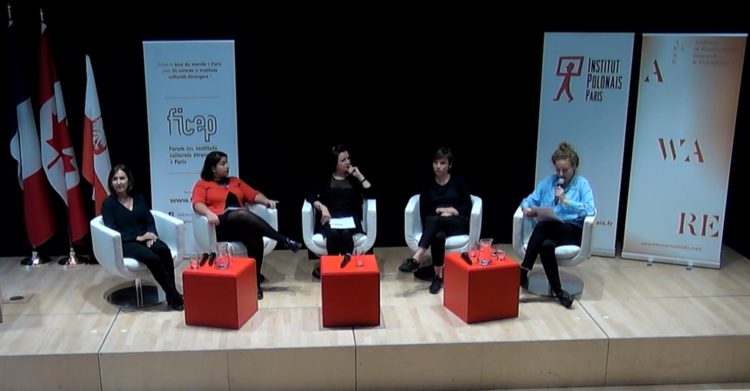