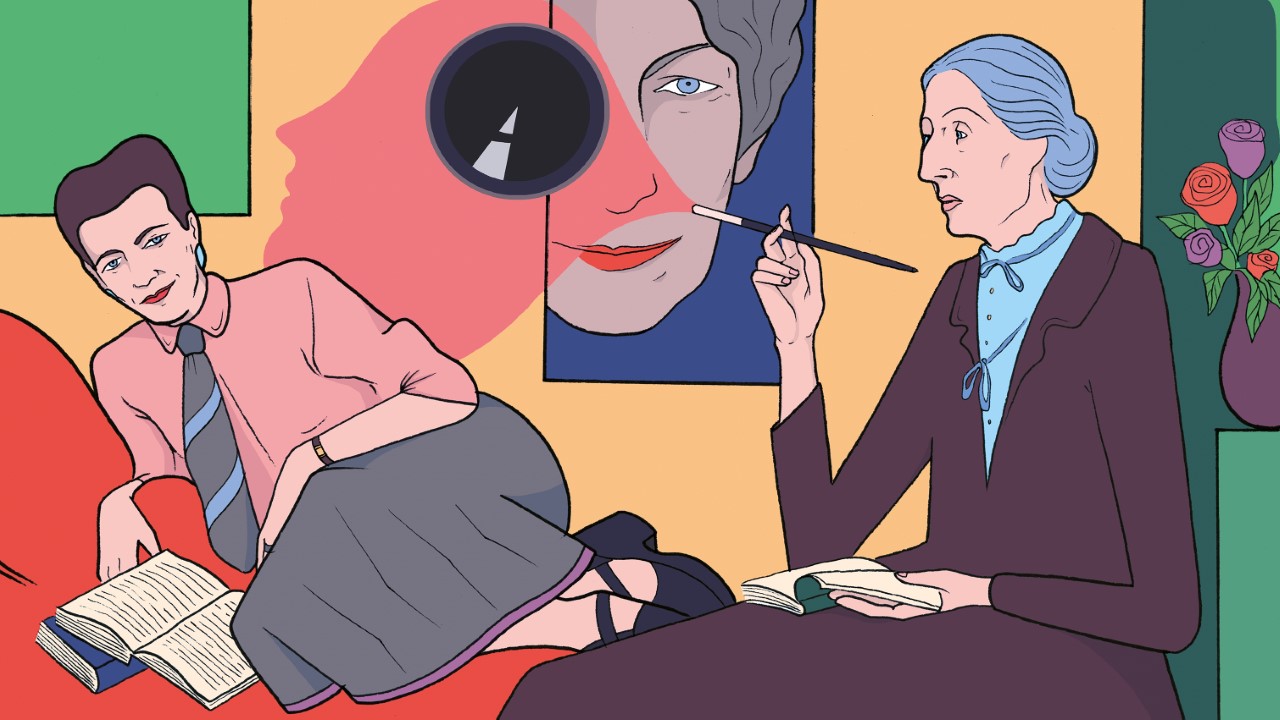 Gisèle Freund certainly lead one of the most turbulent lives. She recounts her double life as a photographer and historian of photography with humour and wit.

Born in 1908 to a German Jewish bourgeois family, Freund was twelve years old when her father gave her her first camera. Yet, it was out of necessity that she became a photographer: she had to pay for her studies in sociology and art history in Freiburg and Frankfurt, with the intention of becoming a journalist. She began a thesis on the history of photography, which she continued in Paris, her city of refuge from 1933 onwards. As a member of the Socialist Youth, she feared persecution.

Freund produced more than 180 portraits, often in colour, of writers and artists such as James Joyce, Virginia Woolf, Colette, Cocteau or Marcel Duchamp. They constitute a testimony to twentieth-century thinking. The history of photography is still in its infancy in the 30s. Gisèle Freund sets the stage for an essential reflection, as did Walter Benjamin, whom she met in Paris and whose essays are better known than hers, even though they share the same findings. 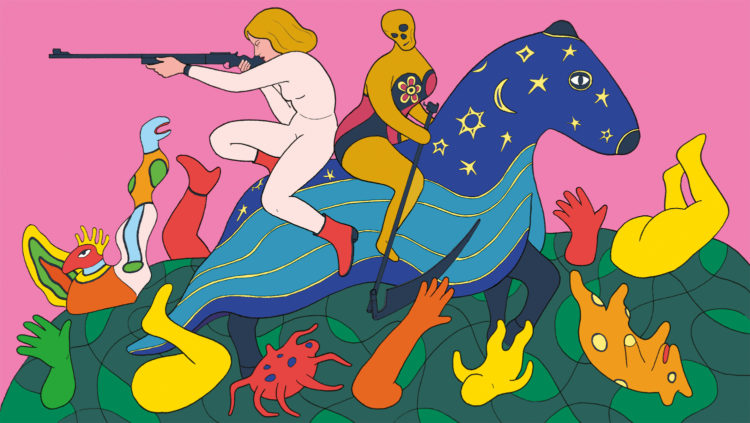 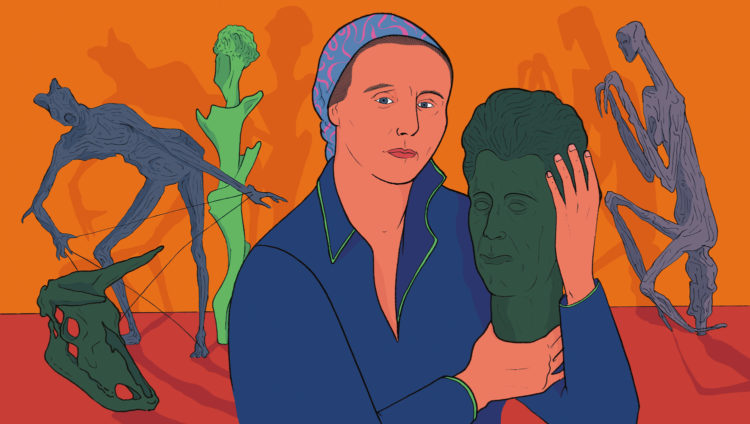 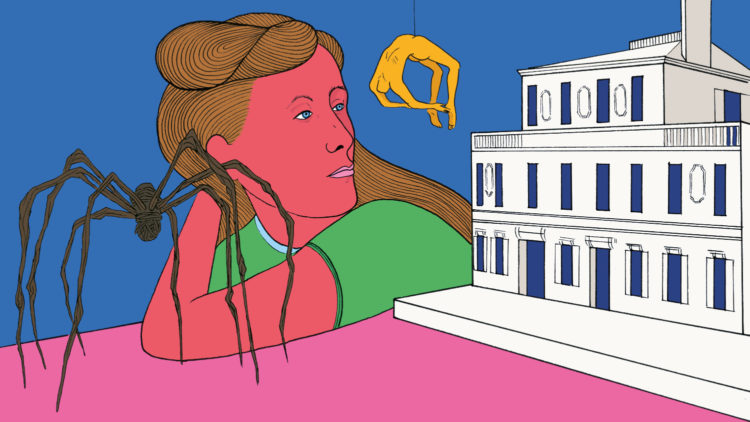 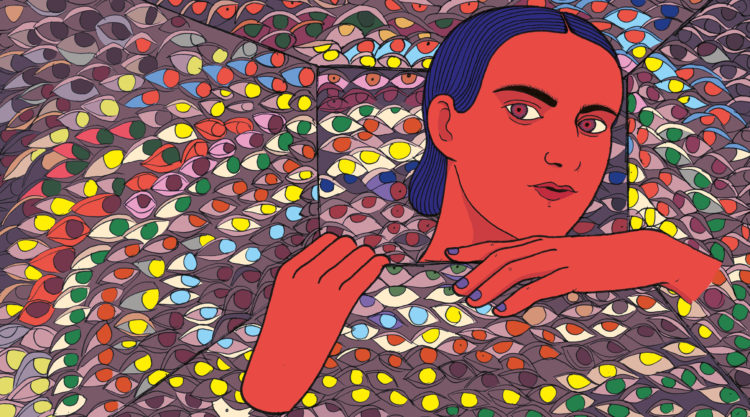 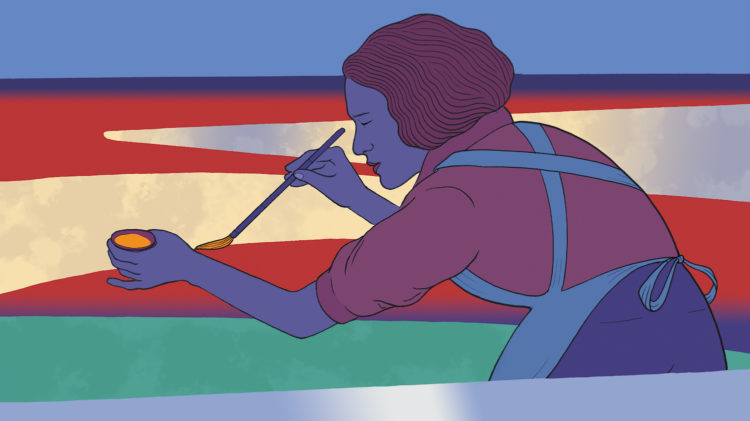 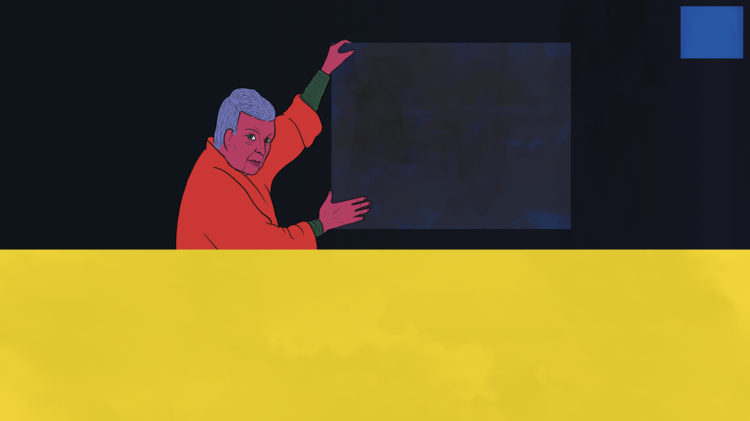 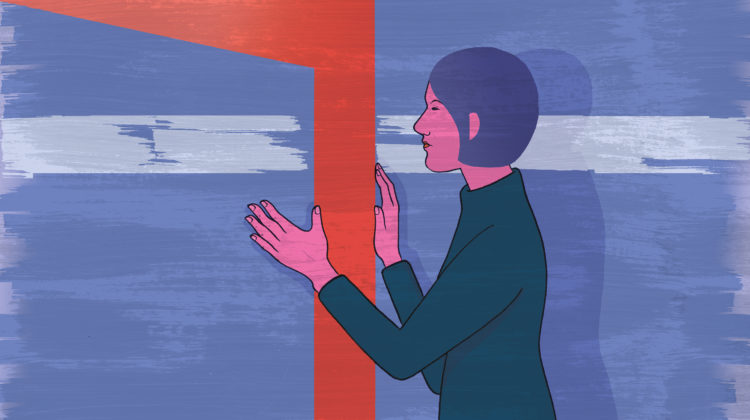 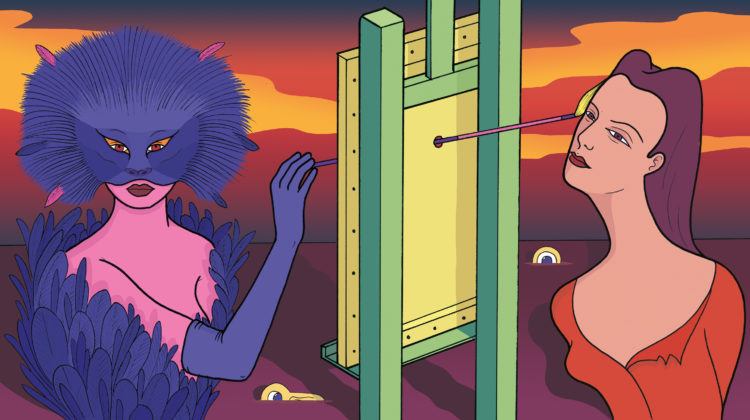 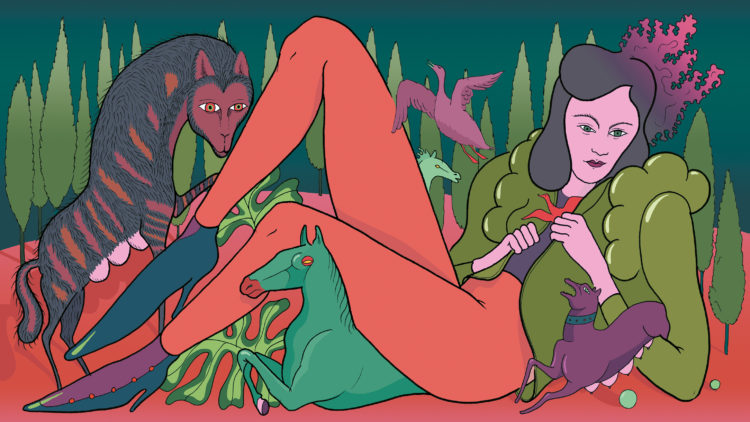 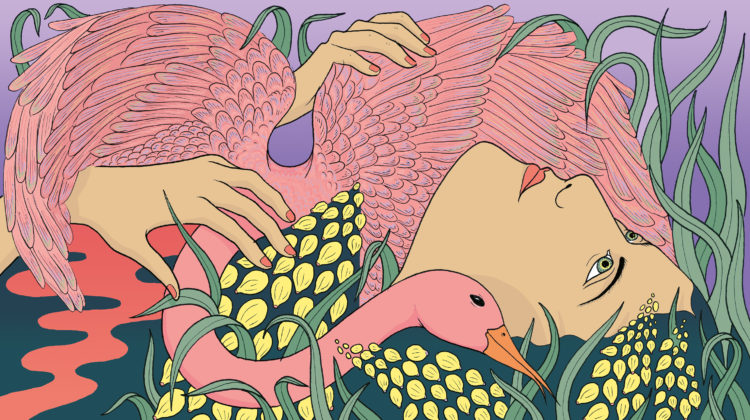 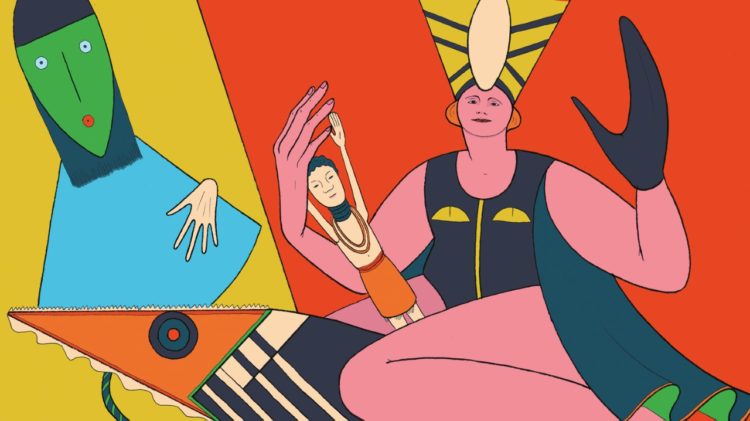 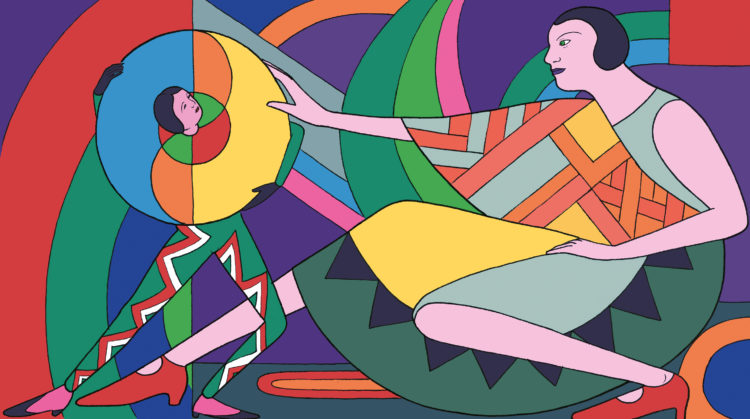 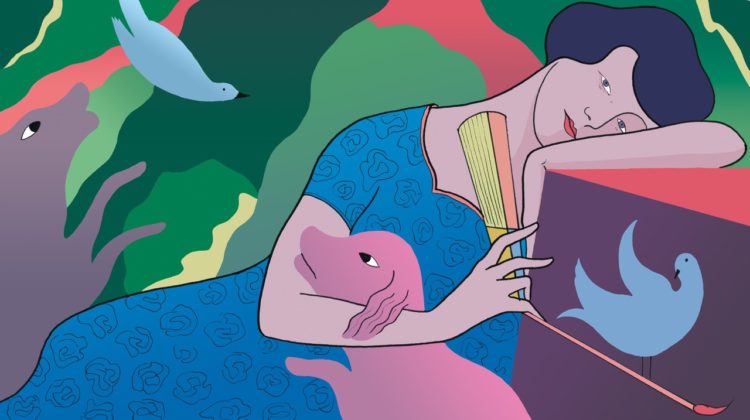