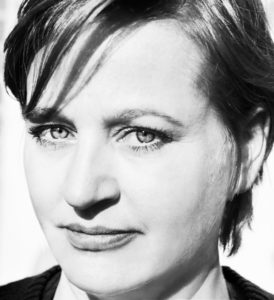 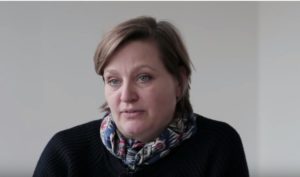 Colour and light by Angela Bulloch 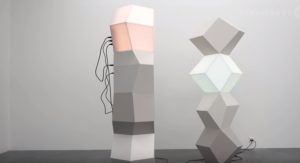 Like Philippe Parreno, Liam Gillick and Dominique Gonzalez-Foerster, Angela Bulloch is one of the major figures of a generation of artists who emerged in Europe in the early 1990s. Her work offers a critical reinterpretation of the conceptual and minimalist methods of the 1960s and questions our attitude toward objects as a potential, if not necessary, interaction with our daily environment. Divided into “families” of works, her approach simultaneously combines “interactive” installations (in which the presence and movements of the audience interfere with the work), textual pieces (the Rules series – collections of rules and regulations started in 1993), “drawing machines” (Earth Moving Pump Action, 1994), luminous pieces, as well as videos like King of Comedy (1991), a projection installation that uses a scene from Martin Scorsese’s eponymous film to show how the artist can highlight the limits of true interactivity to face viewers with their own determinisms. Built like a cul-de-sac, the installation immerses the audience in the frozen image of a crowd waiting to applaud a missing character.

For A. Bulloch, the time for glorifying unique and exemplary characters is over, instead calling for a dissolution, a fragmentation of subjects. Her interactive or pseudo-interactive machines produce limits and, in doing so, reveal an environment made of restrictions and of the viewer’s loss of autonomy. These past few years have seen her working on a series of Pixel Boxes, small luminous boxes programmed to a precise rhythm and capable of generating 16 million different colours. She uses these devices in various rearrangeable compositions, such as Hybrid Song Box (2008), a piece made out of four boxes that produce both light and sound, with a perforated plywood surface reminiscent of the black circles on a white background in Bridget Riley’s painting White Disks 1 (1964). The four cubes, which also evoke Donald Judd’s minimalist patterns, function as loudspeakers that play a soundtrack composed and played by David Grubbs. A. Bulloch insists on the fact that “one’s individual choices are more or less meaningless, because the system or structure has already defined the parameters of choice.” This apparent tyranny is in fact nothing but the inescapable replica of a reality in which the options we are given are only simulacra of a preordained freedom. 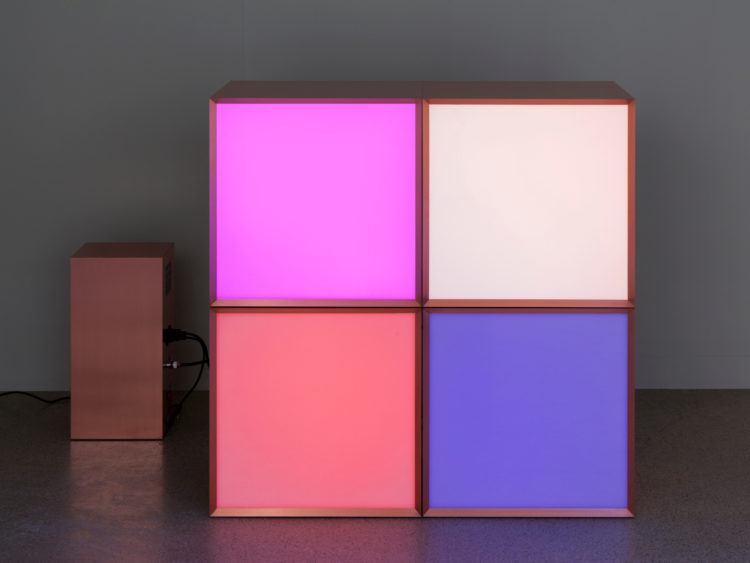 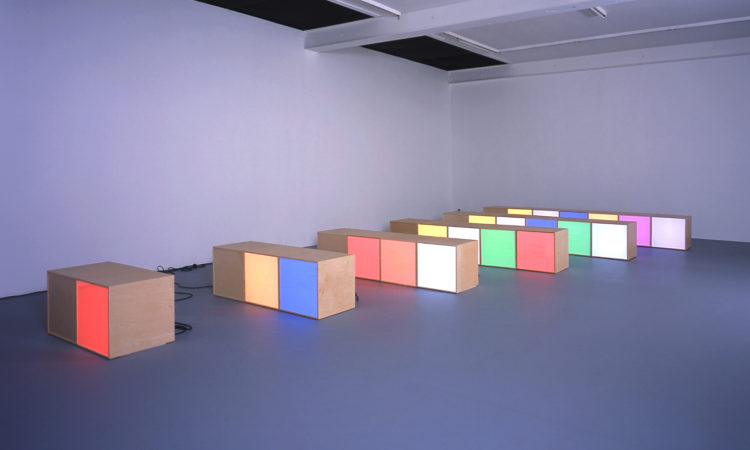 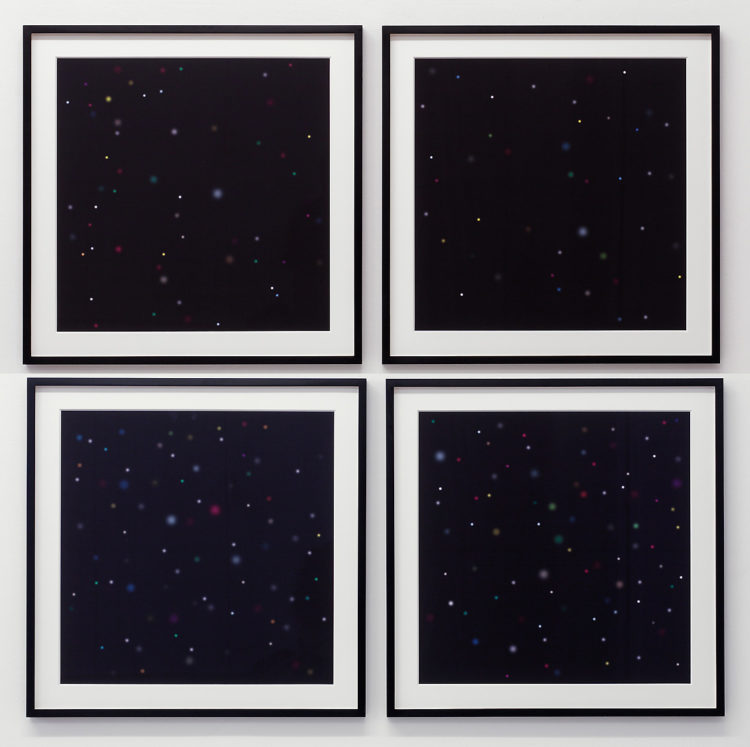 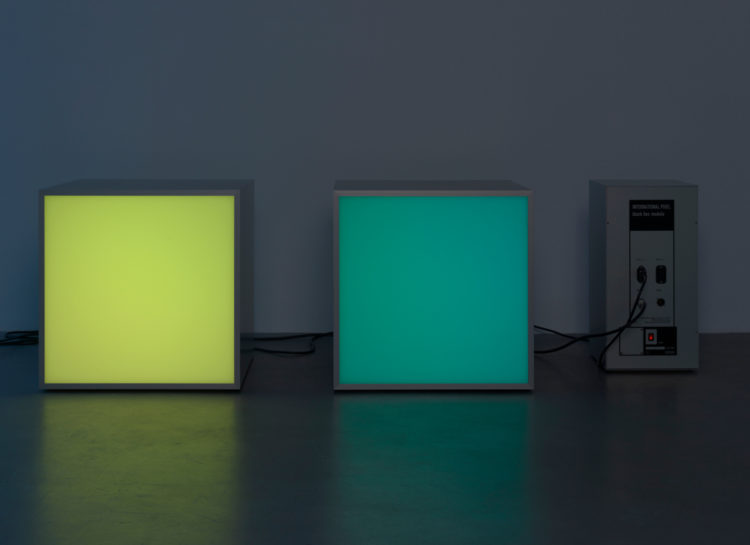 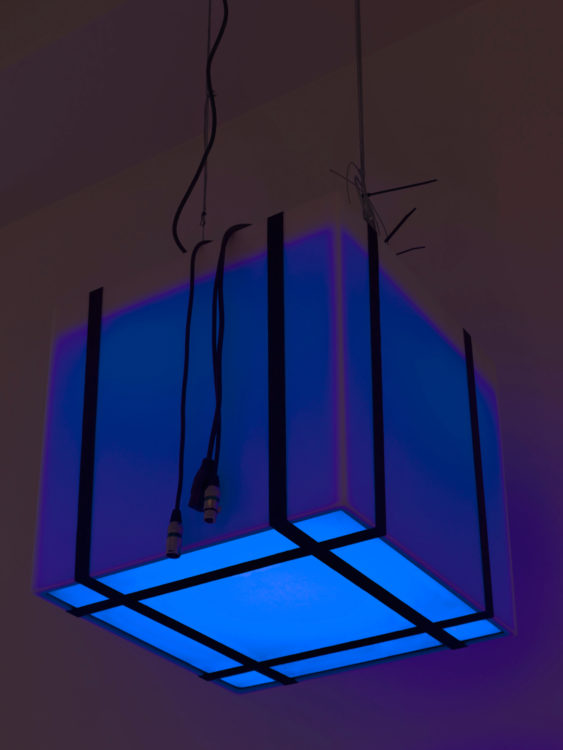 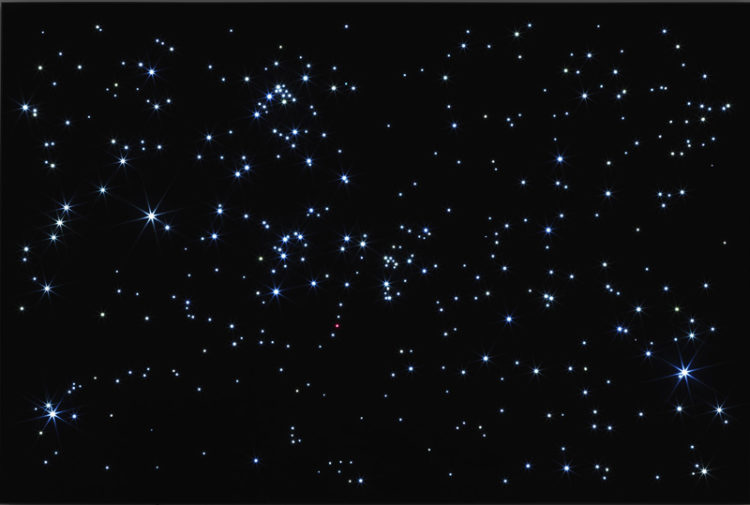 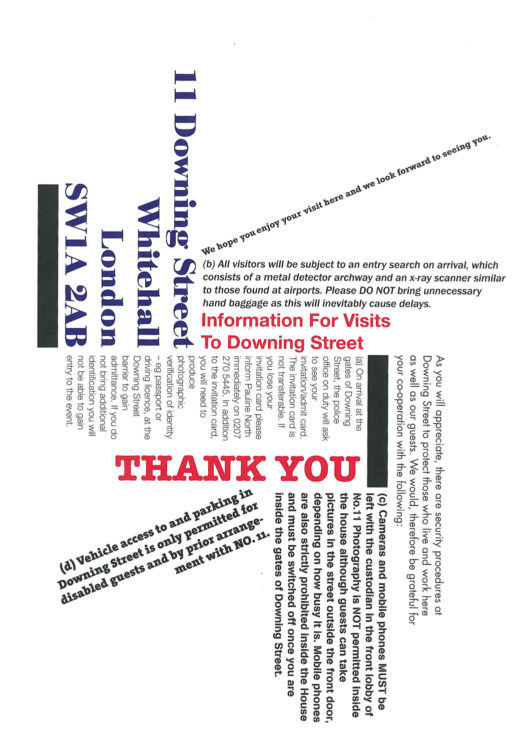 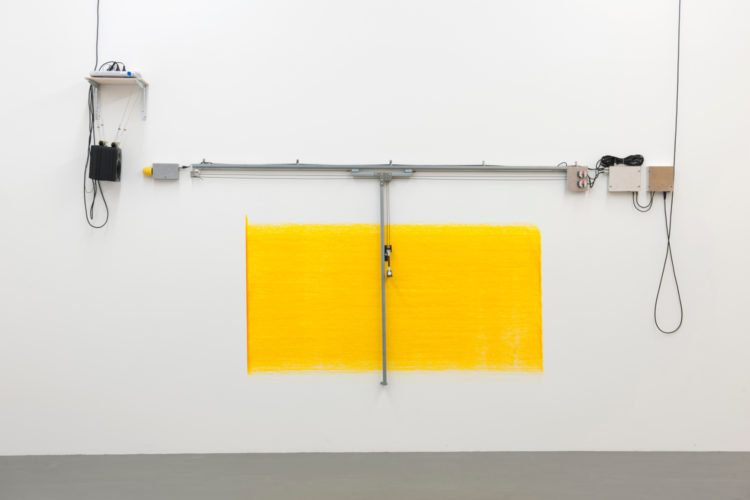 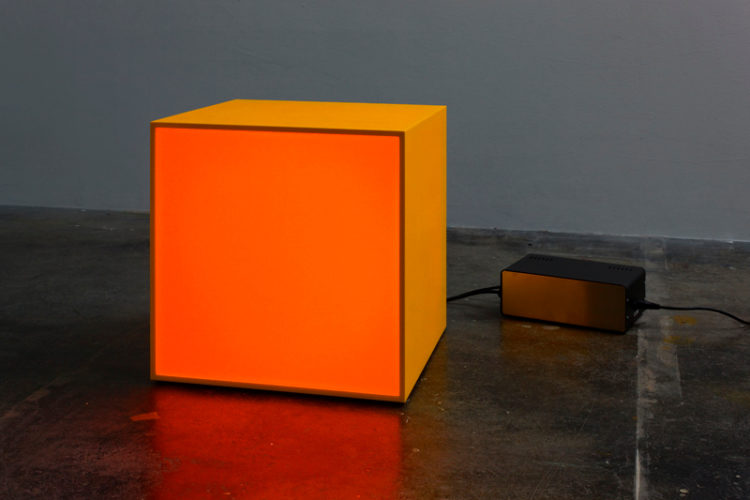 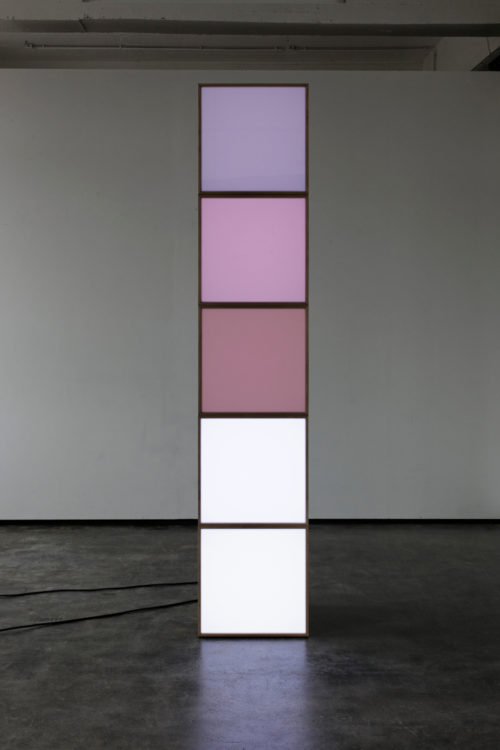 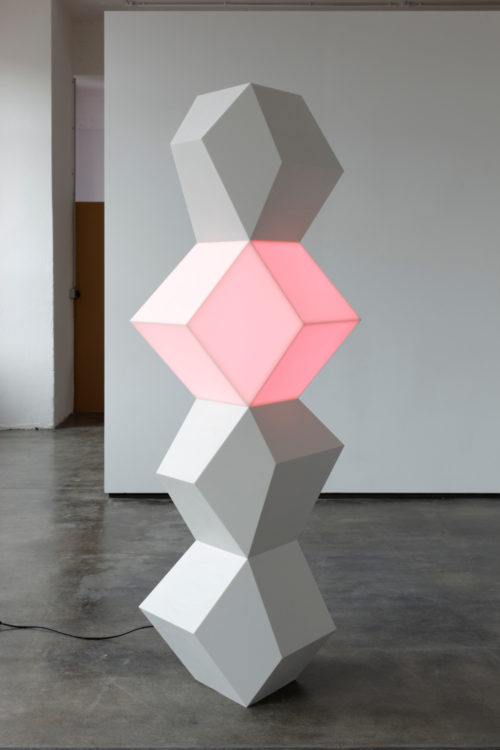 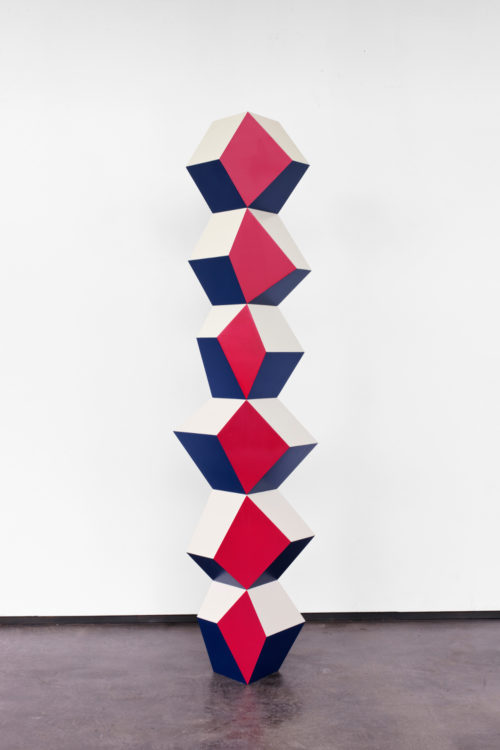 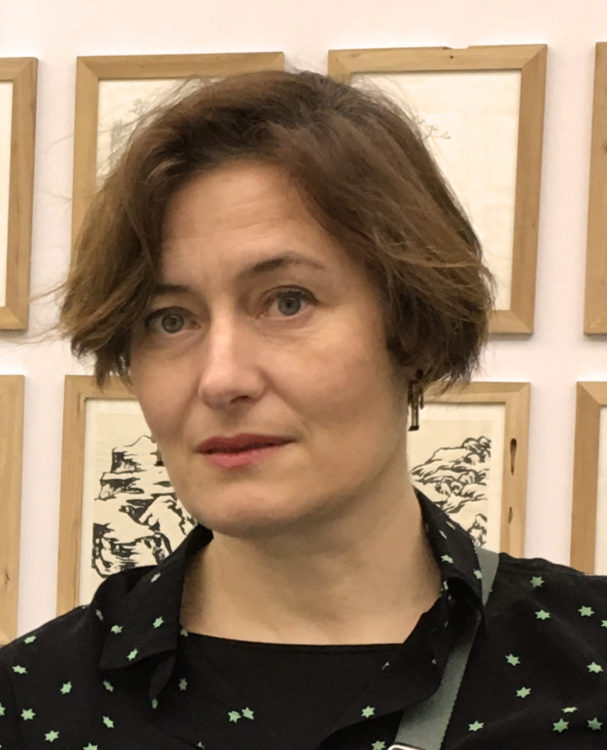