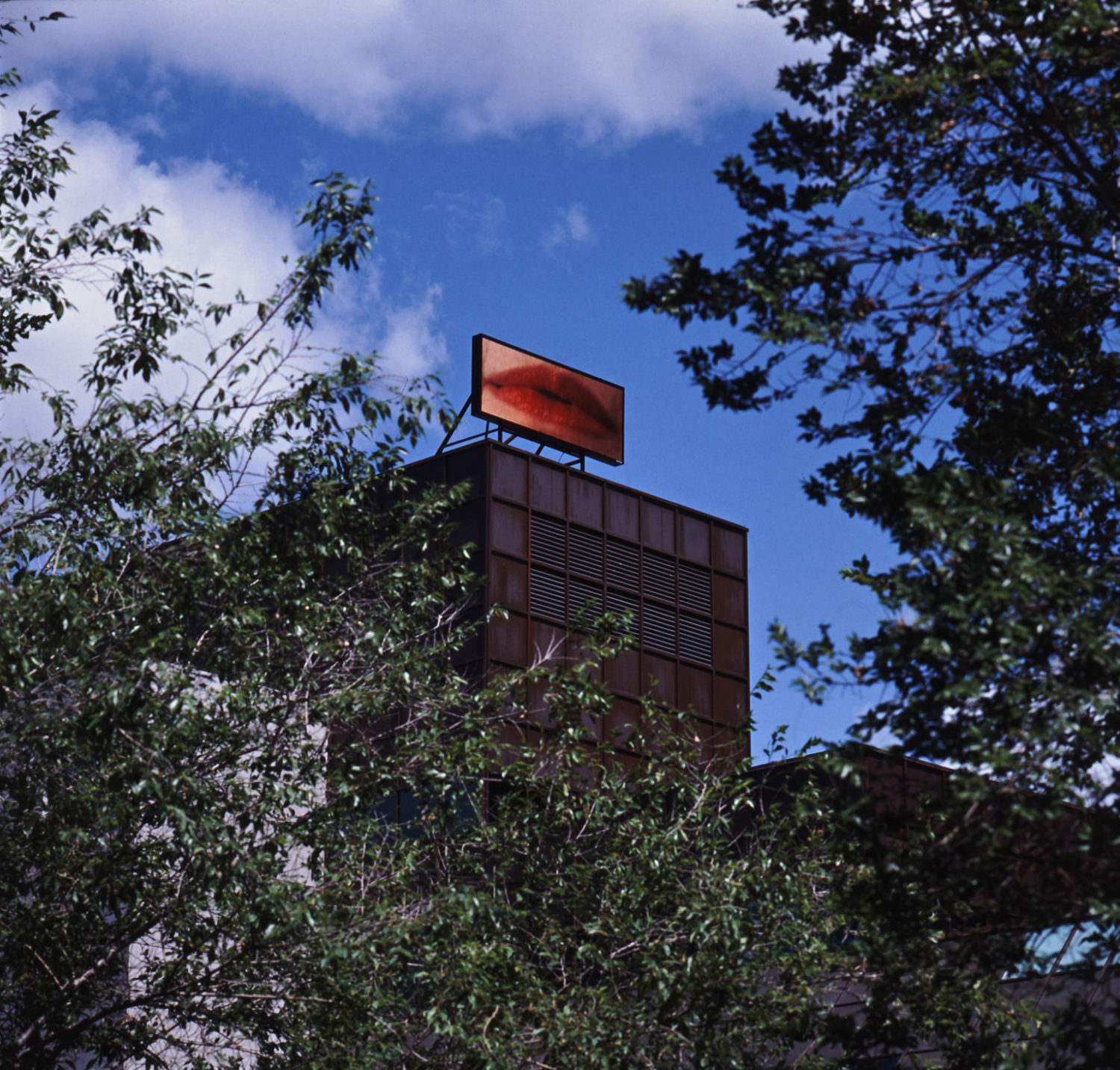 Since its creation at the beginning of the twentieth century, the Parisian metro has welcomed artistic creations, with the works of Hector Guimard that decorate station entrances. Yet, it was during renovations of the early 1970s that public transport stations incorporated works of art. Until recently female artists were underrepresented in these spaces, as they also have been in the naming of these stations (less than 2%), and the streets around them (12%).

In the same way as public commissions that were long reserved for male artists, public transport magnifies the differentiated experiences of public spaces by women and men. The Virage 2015 survey conducted by the French National Institute for Demographic Studies (INED) shows that in Île-de-France nearly half of all assaults against women take place on transport systems, and that more than half of female passengers are afraid to use public transport. Yet the latter is the descendent of the omnibus, which represents, etymologically, transport for all. The fight against violence against women takes on many forms, including greater parity in gender representation in the public space. Female artists contribute to this.

In the early 1980s, artist Marie-Claire Van Vuchelen (b. 1938), together with Daniel Hicter, proposed representations of her home city of Liège for the station of the same name on metro line 13. She was the first woman to receive a commission for the Paris metro. Later, in 1989, Liliane Bélembert and Odile Jacquot (b. 1960) designed the fresco for the Bastille station; and in 1991 the decoration for the Concorde station was created based on a work by Françoise Schein (b. 1953). These three works are decorative “interventions”, according to the terminology of the Régie Autonome des Transports Parisiens (RATP).

It wasn’t until 2008 that an “original work” was created, for the station Bir Hakeim by American artist Judy Ledgerwood (b. 1959). Night and Day was created when a metro entrance by H. Guimard was sent to Chicago as part of an exchange. A similar initiative of a transatlantic alliance – this time with Montreal­ – Voix lactée (2011) by Canadian artist Geneviève Cadieux (b. 1955) can now be seen in the corridors of the Saint-Augustin station. In 2020 South Korean artist Kimsooja (b. 1957) will create a work for the inauguration of the Mairie de Saint-Ouen station.

It is mainly thanks to the various phases of construction on the T3 tramway that more female artists will be visible on public transport. Thus, both French and international creators, such as Sophie Calle (b. 1953), Nancy Rubins (b. 1952), Anita Molinero (b. 1953), Angela Bulloch (b. 1966) and Joana Vasconcelos (b. 1971) are making a lasting, physical and artistic mark on the presence of women on the tramway line. It is also on the T3b route that parity in the naming of stations is being achieved for the first time.

This momentum continues to grow with the artistic projects accompanying the creation of the Grand Paris Express’s sixty-eight new stations. Susanna Fritscher (b. 1960), Eva Jospin (b. 1975) and Tatiana Trouvé (b. 1968) are amongst the thirty or so artists contributing to this ambitious project that will perhaps signal to that the public space is also theirs. 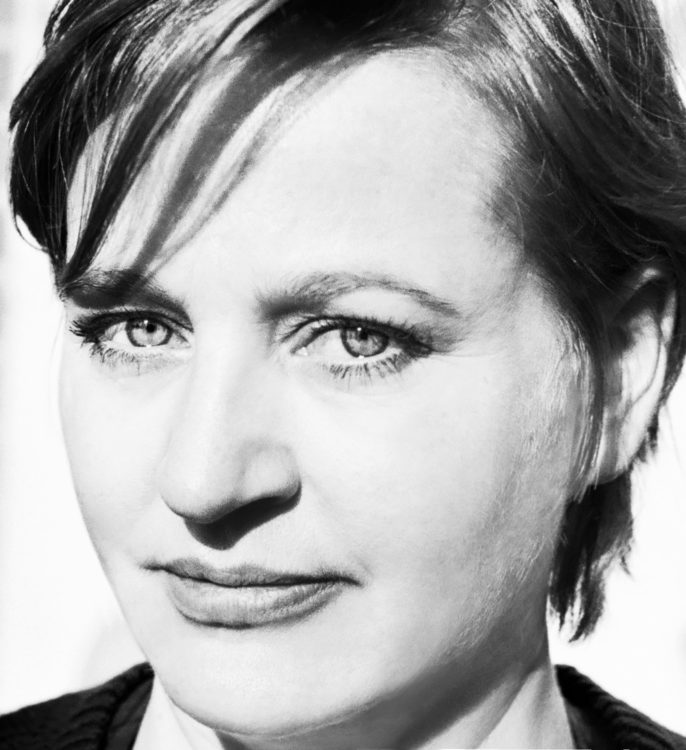 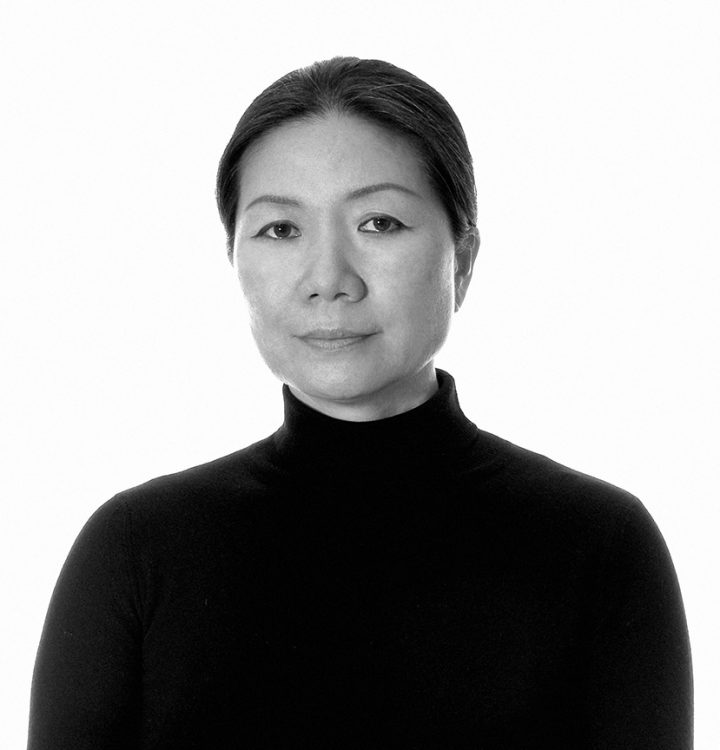 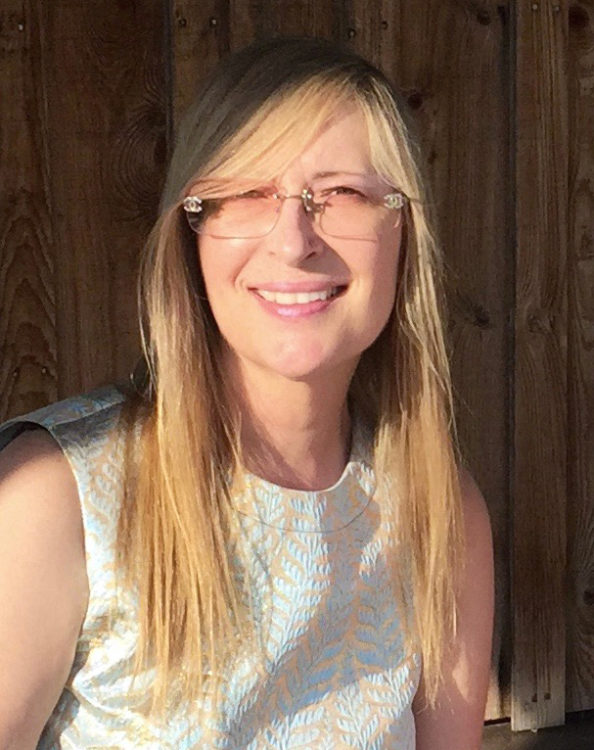