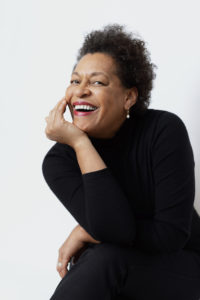 Photographer Carrie Mae Weems graduated from the California Institute of the Arts, Valencia, in 1981 with a BFA degree and from the University of California, San Diego in 1984 with an MFA degree. C. M. Weems’s conceptual photography often makes use of techniques such as photo-text installation, appropriation, seriality and an emphasis on language. She emerged as a force in the United States in the late 1980s and early 1990s, alongside contemporary conceptual photographers Lorna Simpson and Glenn Ligon. C. M. Weems built on, but dramatically complicated, the white feminist critique of representations of women by slightly older postmodern photographers such as Cindy Sherman, Sarah Charlesworth and Sherrie Levine by insisting on emphasising the “constructedness” of race in representation as well as the systematic elision of Black women’s bodies from fine art images and the work of Black women artists from art discourse and institutions. C. M. Weems’s practice, alongside the work and writing of Adrian Piper and Lorraine O’Grady, marks a major intervention into the period’s feminist theorisations of representation.

C. M. Weems works in serialised groups of photographs. In one of her earliest series, Ain’t Jokin’ (1987-1988), she combined black-and-white images with text in biting social critiques that are also intersectional examinations of gender and race. In Mirror, Mirror (1987-1988), for example, C. M. Weems photographs a black woman looking into a mirror. The final image includes a text below, which reads: “Looking into the mirror, the Black woman asked, ‘mirror, mirror on the wall, who’s the finest of them all?’ The mirror says, ‘Snow White, you Black bitch, and don’t you forget it!!!’” While period feminist discussions of the male gaze often tacitly elided issues of whiteness, C. M. Weems forces us to contend with the ways in which vision also constructed race. In the late 1980s simply imaging the Black female body was a confrontation. Frequently photographing herself in the guise of various personas, C. M. Weems is both photographer and subject, doubling the threat by asserting her authorship.

The Kitchen Table Series from 1990 launched C. M. Weems’s career and remains her most well-known body of work. A group of more than twenty photos and text panels, the vignettes in the series depict various members of a community living their lives around a kitchen table as part of a narrative that follows the rise and fall of a romantic relationship, in which C. M. Weems photographs herself as the protagonist. The series builds on C. M. Weems’s commitment to imaging Black women’s experiences and also reflects generally on romantic partnership, monogamy, parenthood and gender roles in the family. In the work Untitled (Woman and Daughter with Makeup) (1990), a mother and young daughter sit at the table applying lipstick, raising questions about the construction of femininity in relation to the family. C. M. Weems insists that viewers not understand her work solely as an expression or documentation of Blackness, even as she images the specificity of her own experience.

In her projects of the last 30 years, C. M. Weems has appropriated and redeployed historical images of Black bodies and continued to use herself as a “muse” persona who has visited various sites of historical trauma including antebellum Louisiana and the exteriors of major European museums.
C. M. Weems has had a major traveling solo exhibition in every decade of her career, and she was the first Black woman to receive a retrospective at the Guggenheim Museum in New York (2014). Her work is held in more than fifty major international collections including the Museum of Modern Art, New York, Tate Modern, London and the Ludwig Museum, Cologne. She has received numerous awards and grants, including the MacArthur “Genius” grant and the Prix de Rome. 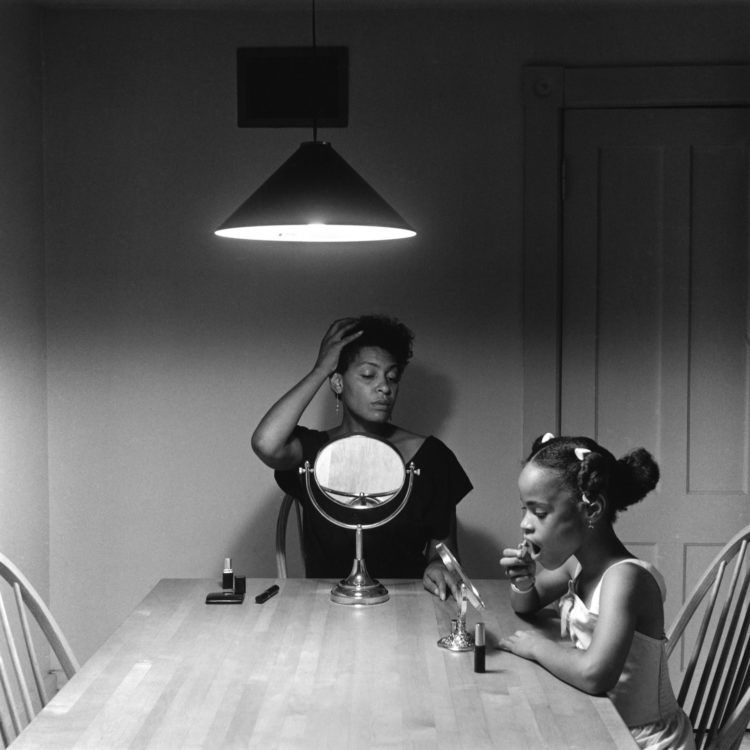 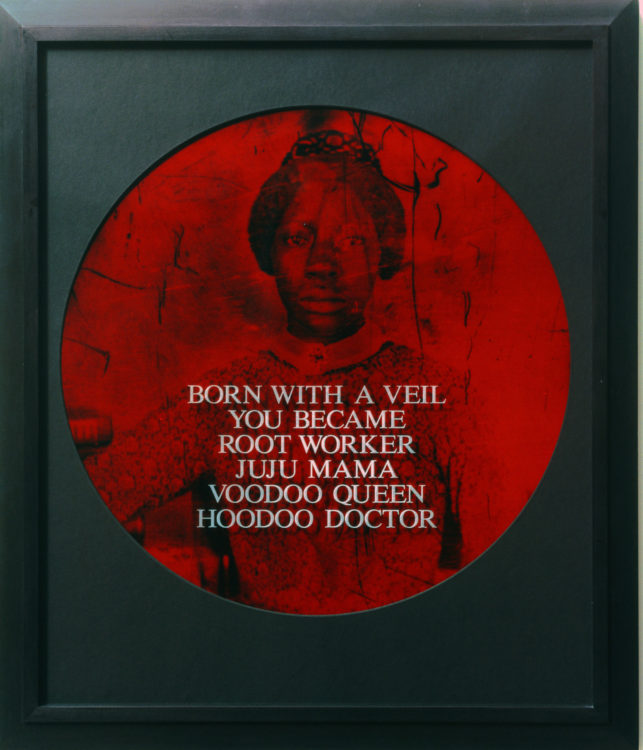 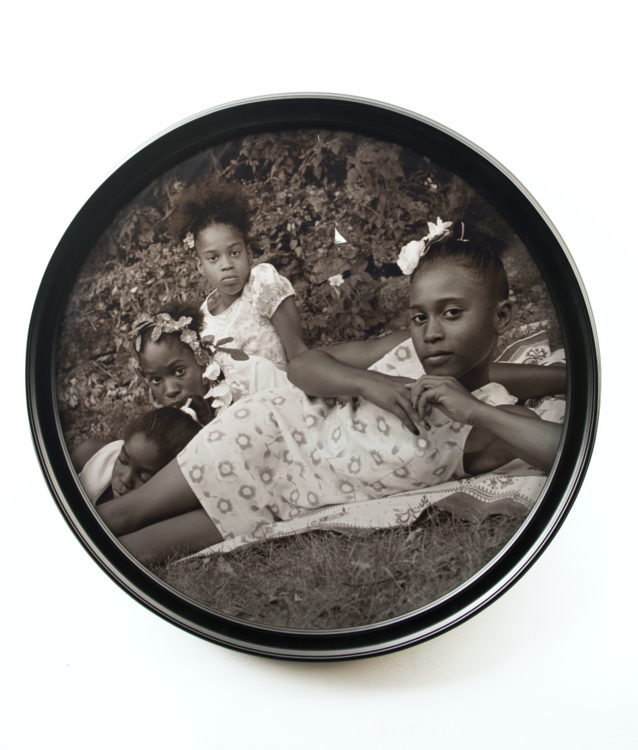 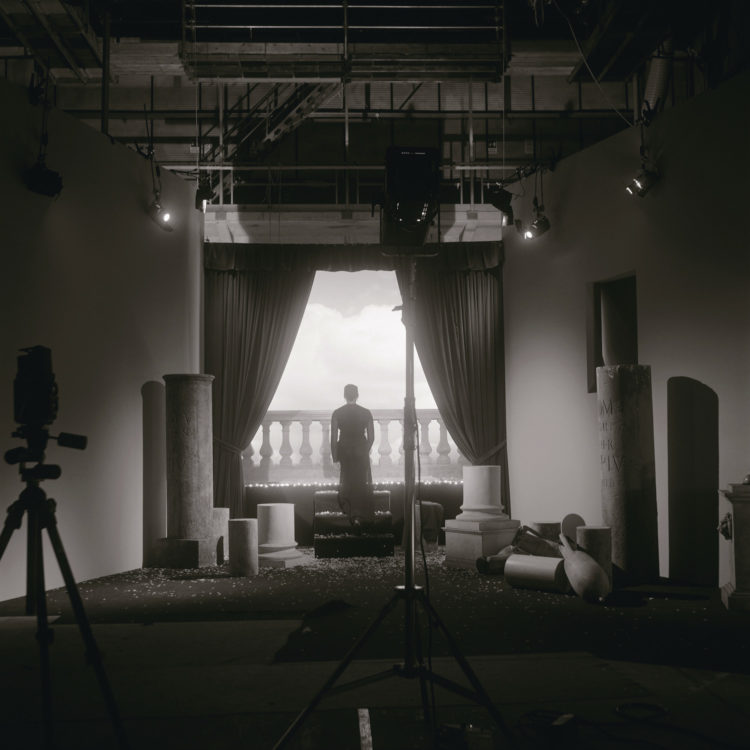 An American artist born in 1947, Sherrie Levine began her art career in New York at the end of th... Read more 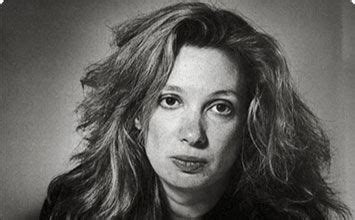