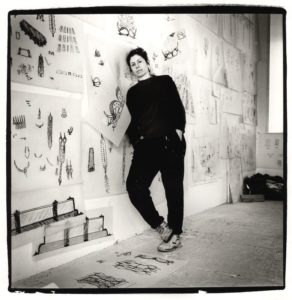 From 1980 to 1987, Cathy de Monchaux studied at Camberwell School of Art and at Goldsmiths College, London. Her work is marked by the rigour of the minimalist aesthetic and the sensuality of organic forms. She developed her visual vocabulary by drawing from historical references. Driven by questions of gender, her early sculptures revisited forms possessing a strong metaphoric charge. In Erase (1989), one of her first works, she established a game of multiple oppositions that can be found throughout her body of work. Besides the clear sexual allusions, supple and rigid materials oppose, confront and intertwine, presenting the viewer with a tangled and ambiguous piece where the organic and mechanical intersect, where the feminine and masculine interpenetrate. In the baroque Making a Day for the Dead Ones (1997), a single motif is repeated obsessively with a conscious willingness to overload and saturate, like in a Gothic cathedral.

At the heart of her preoccupations are Eros and Thanatos, who reappear in Never Forget the Power of Tears (1997), alluding to funerary art. In this geometric construction that imposes itself through a solemn horizontality, the artist weaves a motif in the interstice of the tombs, where vulvic forms cohabit and intertwine in deadly figures reminiscent of bones. Transforming the art object into a true fetish, where the feeling of “déjà vu” and the “disturbing strangeness” add to her power of attraction and repulsion, C. de Monchaux designs “desire machines” with great precision, adopting the most whimsical forms. In 1997 she presented a large glass structure, Confessional, at her retrospective at Whitechapel Gallery, inside the confined architecture were two sofas separated by a metal screen with oriental motifs: the space invites confidence. 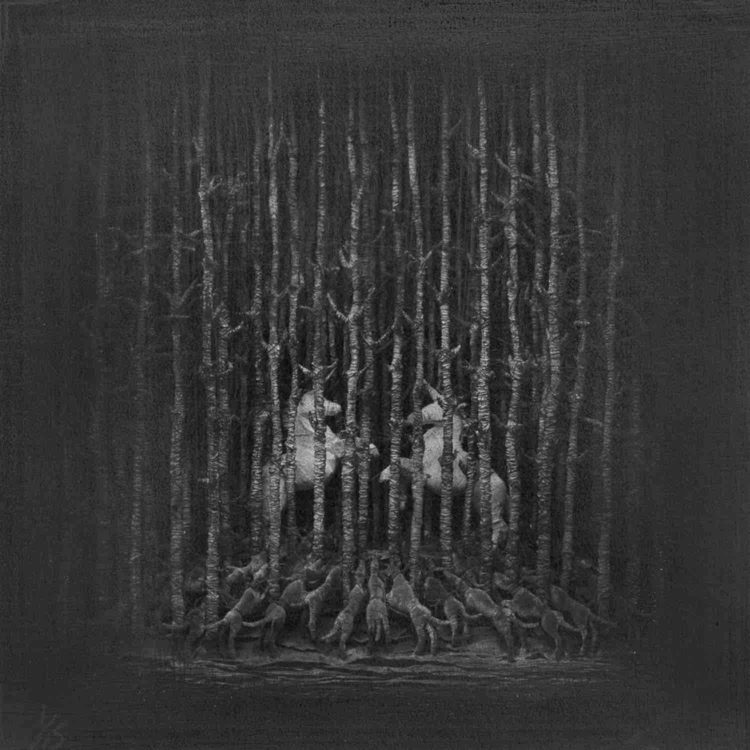 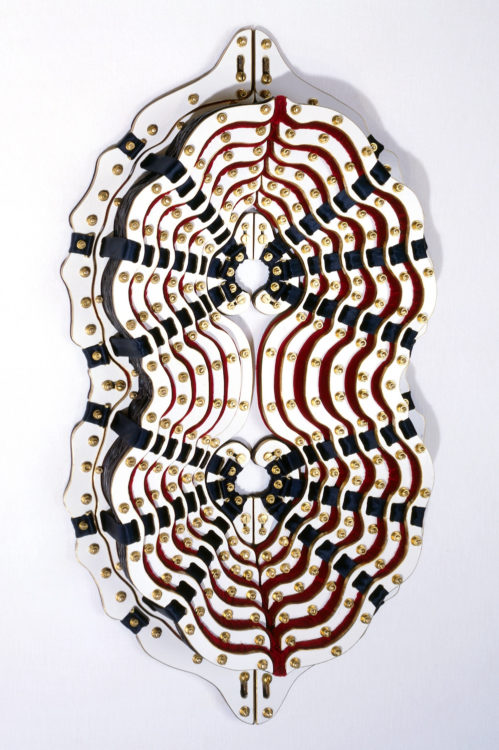 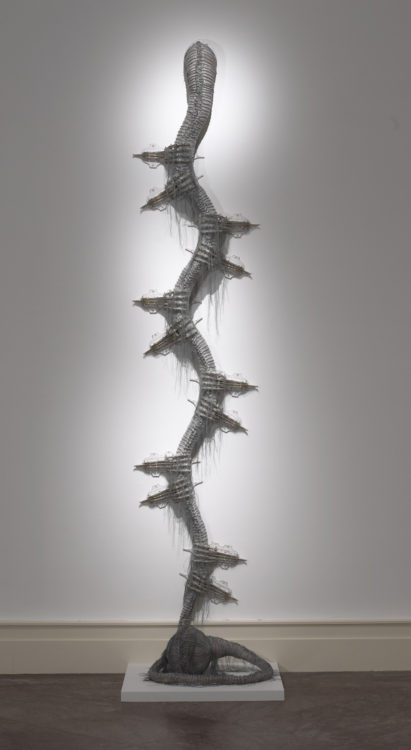 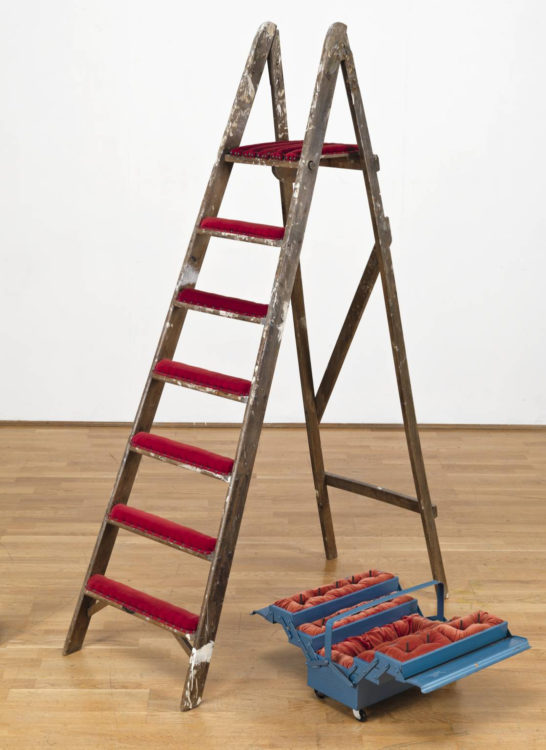 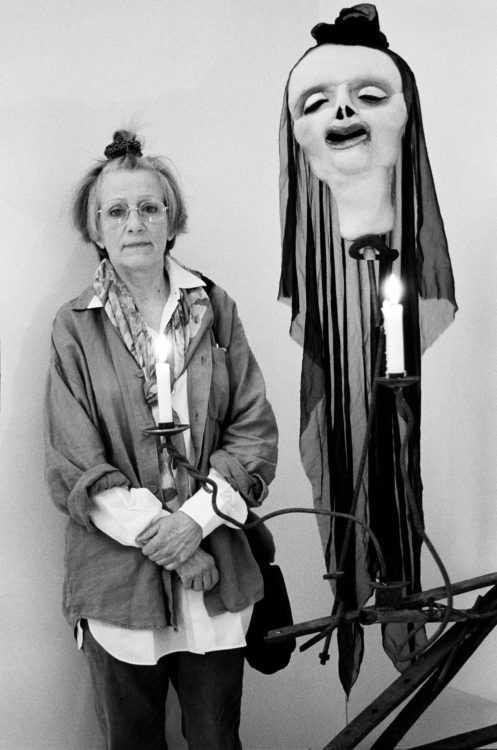