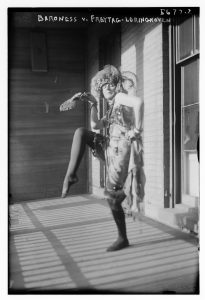 Elsa Hildegard Plötz left her family and moved to Berlin at the age of 18. After two failed marriages, one with the architect August Endell in 1901 and the other with the writer Felix Paul Greve in 1907, she settled in New York, where she met Baron Leopold von Freytag-Loringhoven, whom she married in 1913. She became famous in Greenwich Village in the 1920s for her eccentric behaviour and extravagant outfits made up of bizarre artistic garments (for instance using a wastepaper basket or coal bucket as hats). She supported herself by posing for artists such as Theresa Bernstein and George Biddle. She then began making her first collages and assemblages, most often using found objects (like her portrait of Marcel Duchamp, photographed by Charles Sheeler). Elsa enjoyed attending salons with her head shaved, especially the Arensberg’s, a hub of the American artistic and intellectual avant-garde. She became the new muse of the Dada movement in New York and was nicknamed Dada Baroness. She acted in a film codirected by Marcel Duchamp and Man Ray entitled La Baronne rase ses poils pubiens [The Baroness shaving her pubic hair]. In 1915, she created the sculpture God with Morton Schamberg. The piece, which consists in a lead pipe mounted on a block of wood, is considered by many as the perfect expression of New York Dada. As from 1917, she published many poems in the avant-garde literary reviews Broom, The Liberator, and The Little Review, which crowned her “first American Dada”. Incapable of surviving in New York with no regular income, she moved back to Germany in 1923, where her suicidal urges led her to spend time in psychiatric hospitals. She died of gas suffocation in her apartment in Paris. Her autobiography, Baroness Elsa, a combination of her autobiographical manuscript and letter excerpts, was published in 1992. 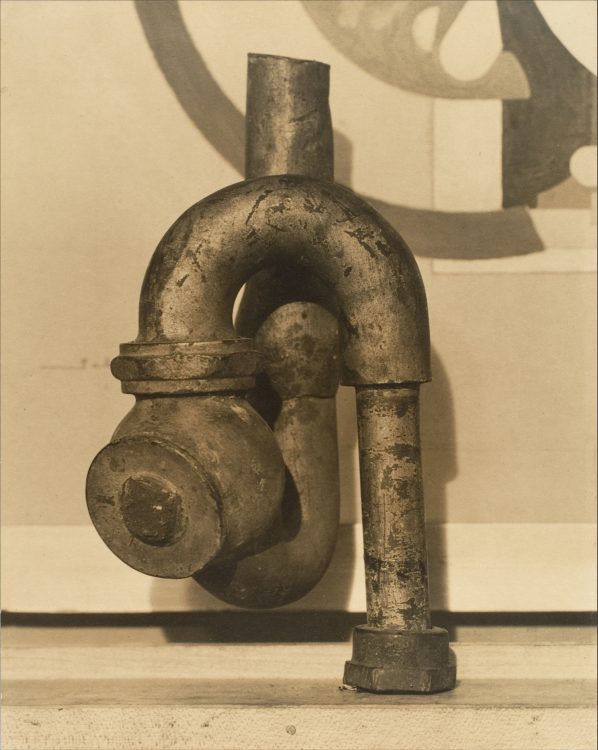 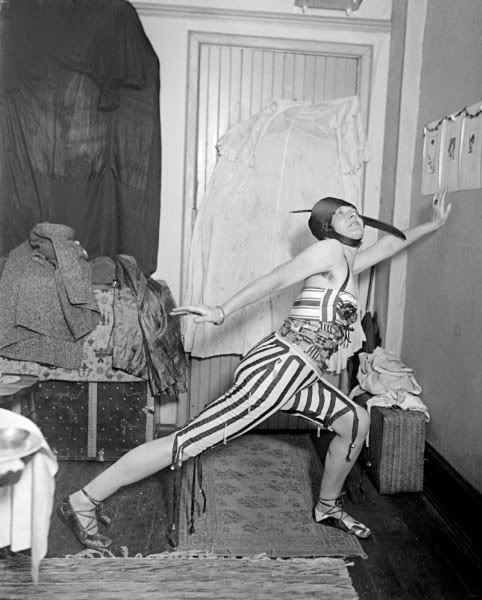 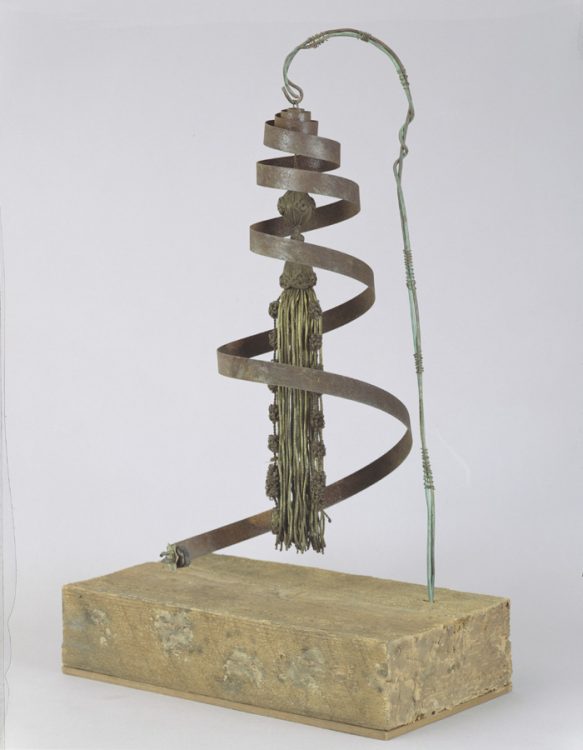 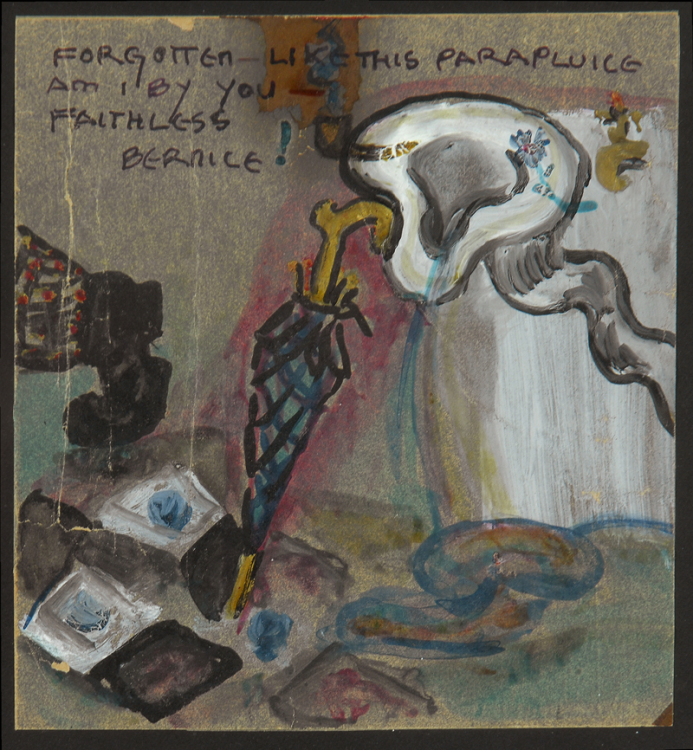 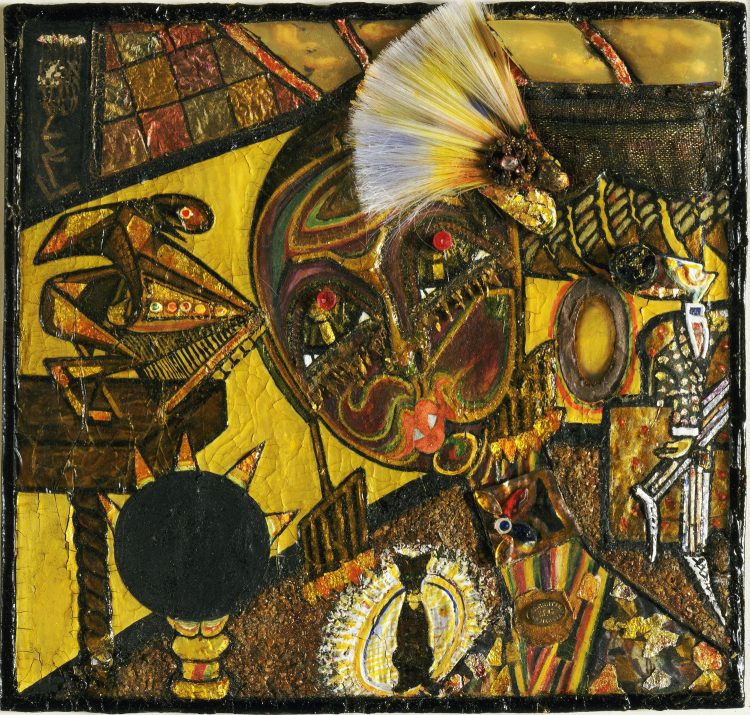 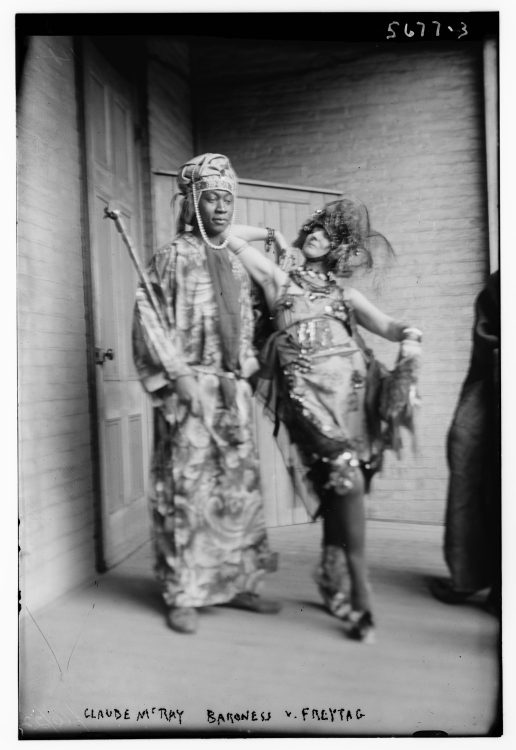