Else Meidner, an expressionist painter, gained a certain amount of recognition under the Weimar Republic, before anti-Jewish discrimination forced her into exile. From a well-off and protected social background, as a young girl she chose to study art after having solicited and received the encouragement of Käthe Kollwitz. The few creations from her early years that have survived show violent scenes of oppression (Crime violent, 1925) similar in feel to other German works from this turbulent period. In 1925, she began studying under the painter Ludwig Meidner and in 1927 became his wife. During their first years of marriage, she developed an original style of work that gained critical acclaim and was the subject of a solo exhibition in 1932 at the Juryfreie in Berlin. Her drawings, portraits and self portraits offered a sometimes benevolent, sometimes scathing vision (Ludwig Meidner au chevalet, 1927), calling to mind the ironic side of New Objectivity. Her paintings, timeless landscapes and compositions in warm tones, were much more serene.

As of 1933, in Berlin and then in Cologne, the couple could no longer exhibit their works and had difficulty obtaining supplies for painting. Surviving from this period are “crossed portraits”, leading many to believe that for practical reasons, they shared the same models. Meidner also produced morbid and suffocating images (Jeune Fille et homme masqué, 1932). In 1939, the family fled to London. Hired as a maid, the artist continued drawing. It was a time of disillusionment, as she struggled to find an audience for her work in the English capital and her relationship with L. Meidner deteriorated into competition. In 1953, he returned to Germany, while she remained in London, obtaining British nationality in 1954. Her drawings became more understated and darker (Hildegarde cousant, 1960), and her paintings more despondent (Large prostrate nudes, Macabre dances). In 1967 she stopped drawing and painting altogether. Her legacy (137 oil paintings, 1,049 drawings, 116 engravings) was left to the Ludwig-Meidner archives, and is held at the Jewish Museum in Frankfurt. Her work still remains little studied. 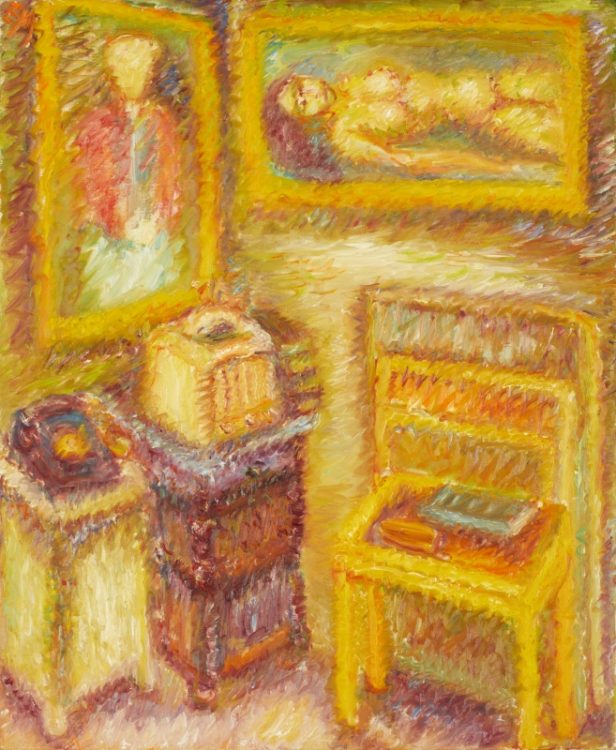 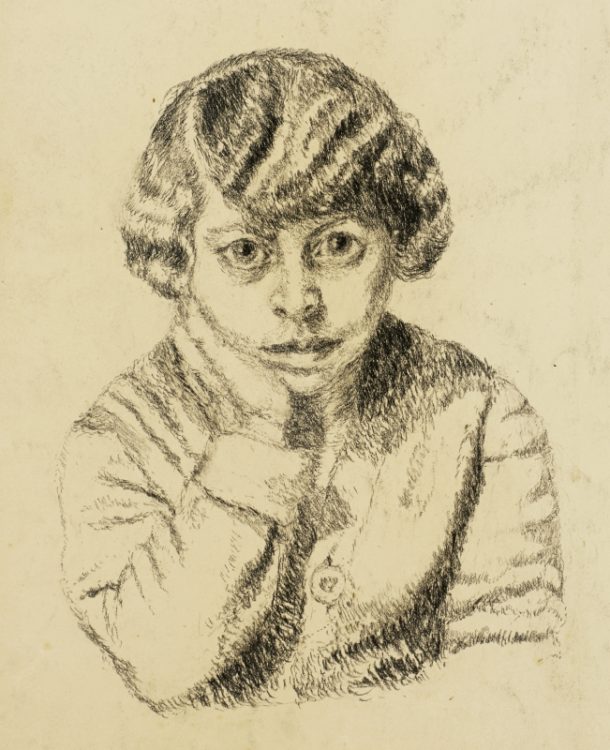 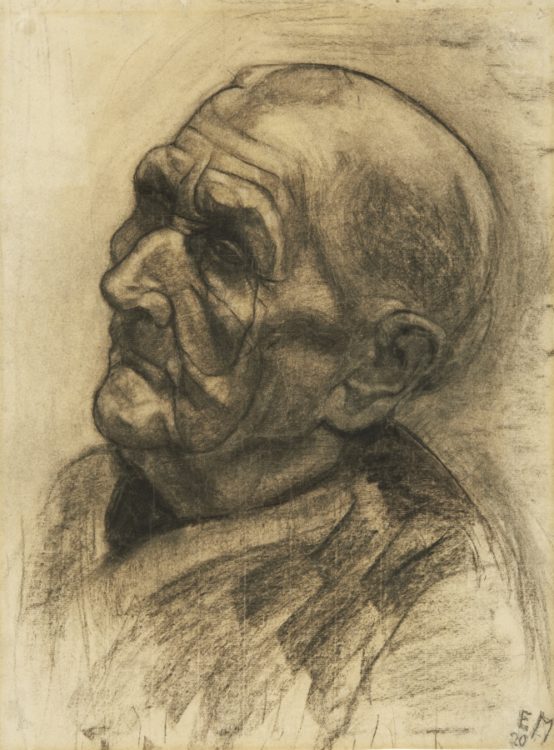 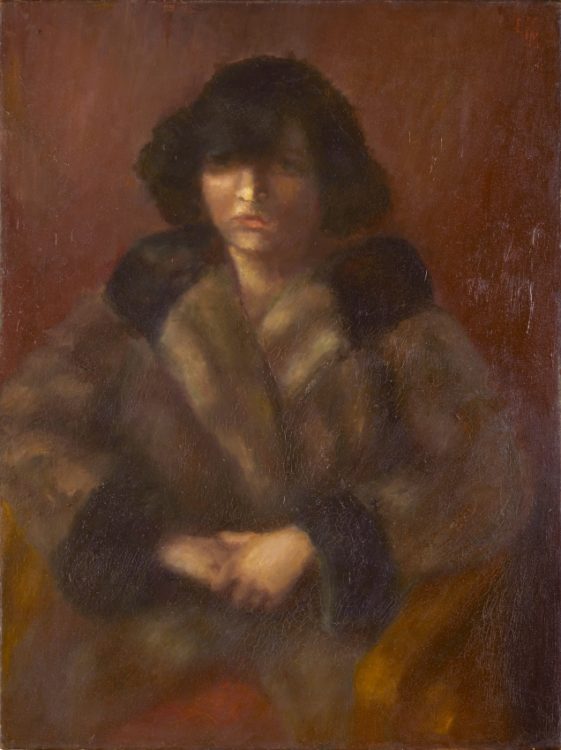 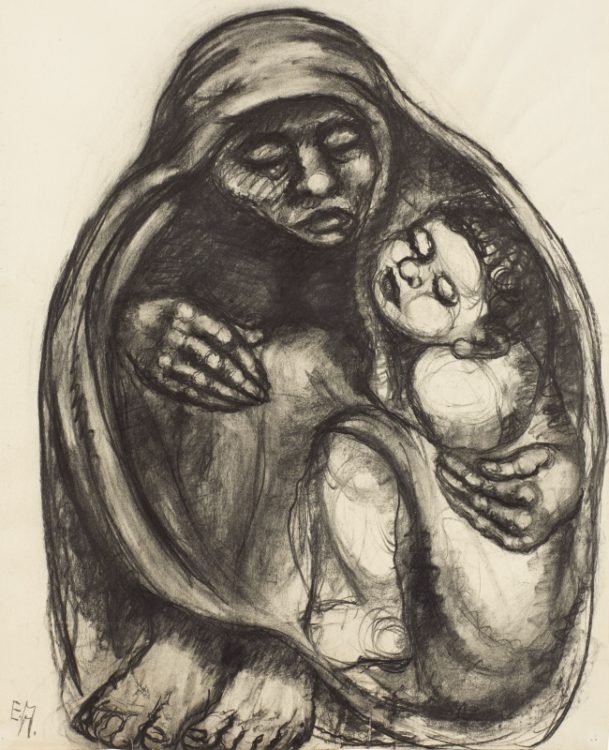 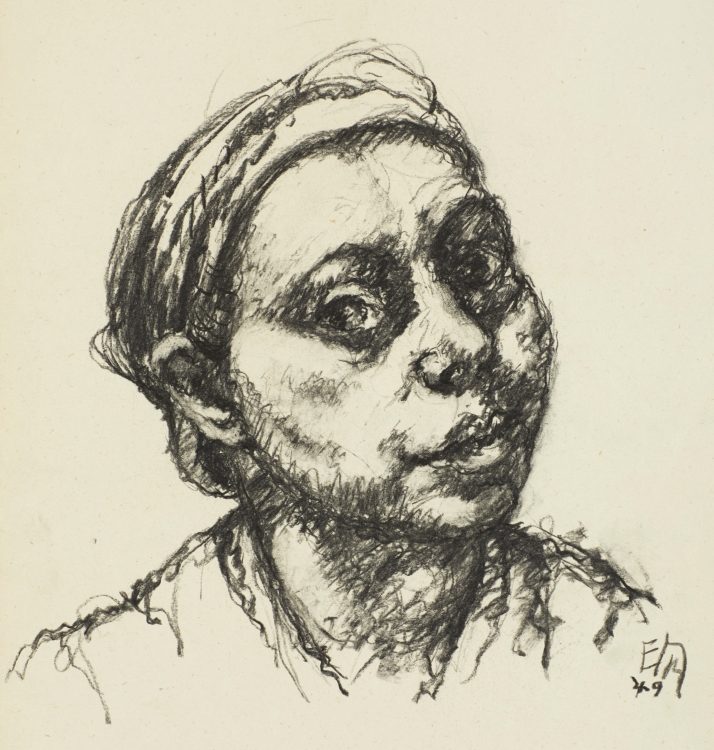 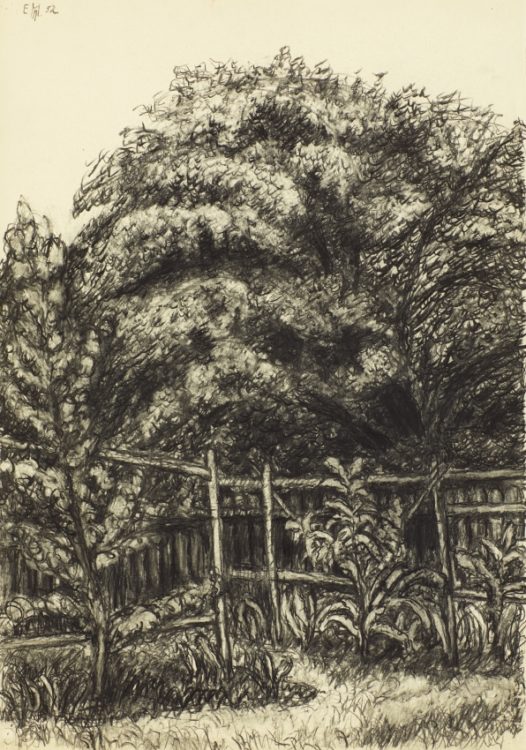 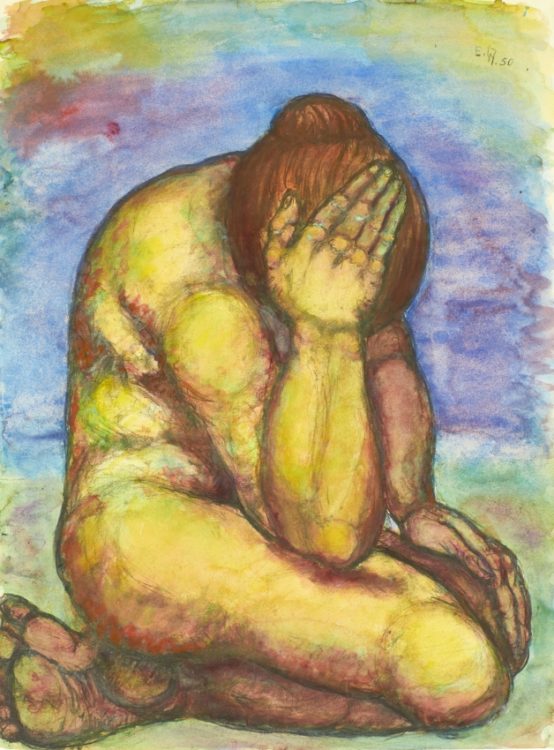 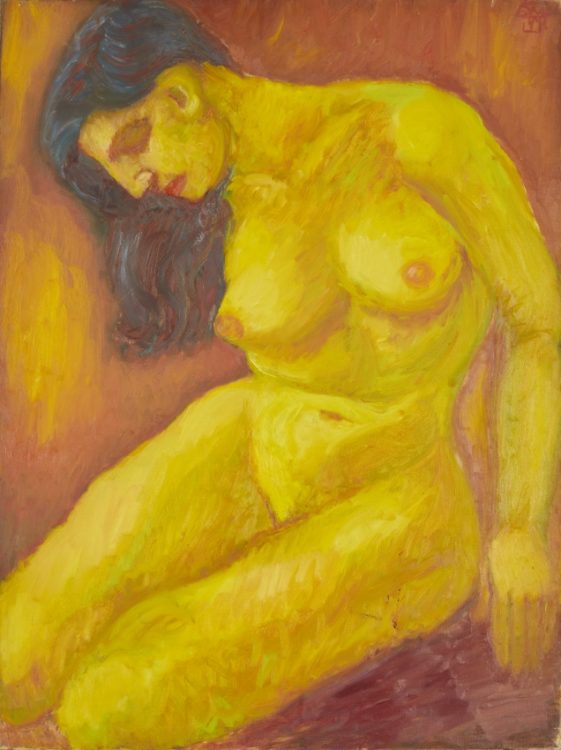 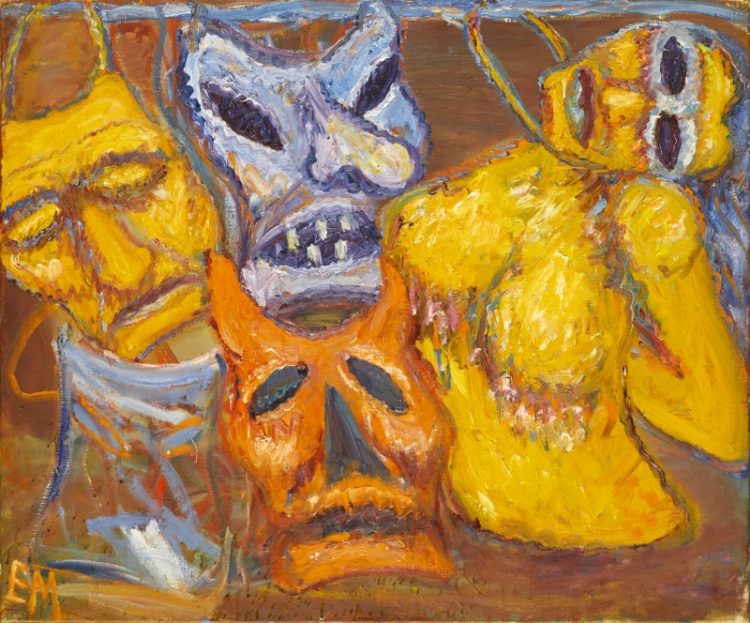 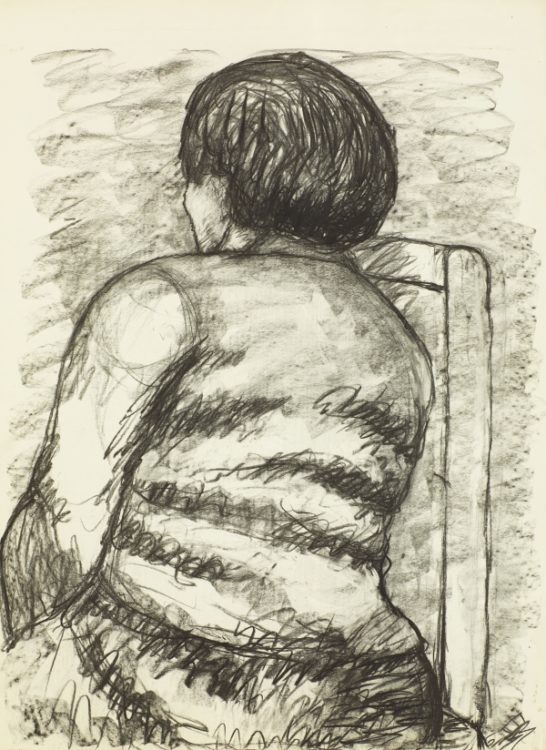 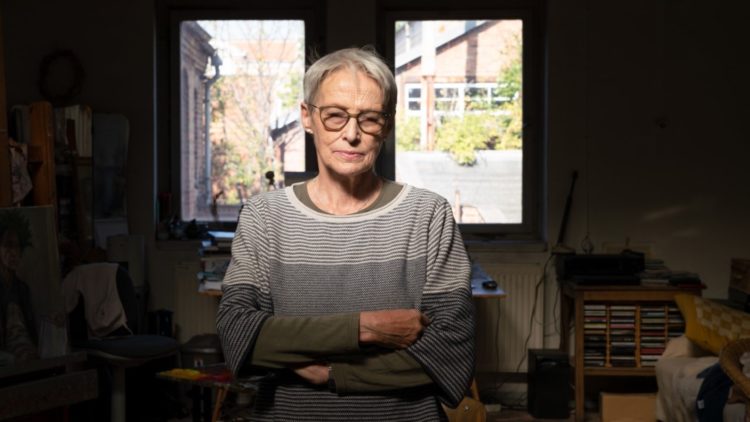