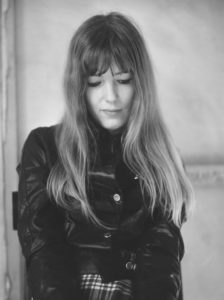 Christa Dichgans spent her childhood in Düsseldorf and went on to study at the Akademie der Künste in Berlin and at the Studienstiftung des deutschen Volkes. She then moved to New York in 1966, staying for two years. The city’s atmosphere and the omnipresence of Pop art would leave a deep impression on the artist. In 1967, after having previously painted mostly indoor scenes, she began to work on still lifes of toys inspired by her immediate surroundings and her child’s bedroom. These depictions gradually became more structured, with objects lined up as if on an assembly line, autonomised or skilfully imbricated into one another to form a composition in the centre of the canvas, most often on a white background. During this time, she received advice from her friends A. R. Peck (1939-2017), Markus Lüpertz (born in 1941) and Georg Baselitz (born in 1938), all of whom, in the artist’s own words, were instrumental in “boosting” her work.

In the mid-1970s, C. Dichgans began working on her “piles” series, in which piles of clothes, fire engines and teddy bears occasionally spill out onto the entire surface of the canvas. But the seemingly playful world of childhood that she depicts is combined with weapons and tanks – memories of a country at war. Objects are rendered at various scales: while some can be seen cluttered in the foreground, others gradually fade into an infinite and shapeless mass of dots in the background.

For four years as from 1984, C. Dichgans worked as G. Baselitz’s assistant at the Akademie der Künste in Berlin. During this time, the artist created new series of paintings in which she used urban architecture as a backdrop onto which she overlapped human figures and objects, as exemplified in her piece Künstler in Berlin [Artist in Berlin, 1986]. In other works, dabs of colour act as motifs to form strata that separate the painting’s fields of depth. The childhood themes present in her early paintings also made a comeback in the 2010s.
C. Dichgans has created a complex and diverse body of work, which, while it is certainly Pop in many aspects, goes well beyond a single movement. Her works are kept in several German public collections and were most notably shown at the exhibition Power Up – Female Pop Art at Kunsthalle Vienna in 2010-2011. 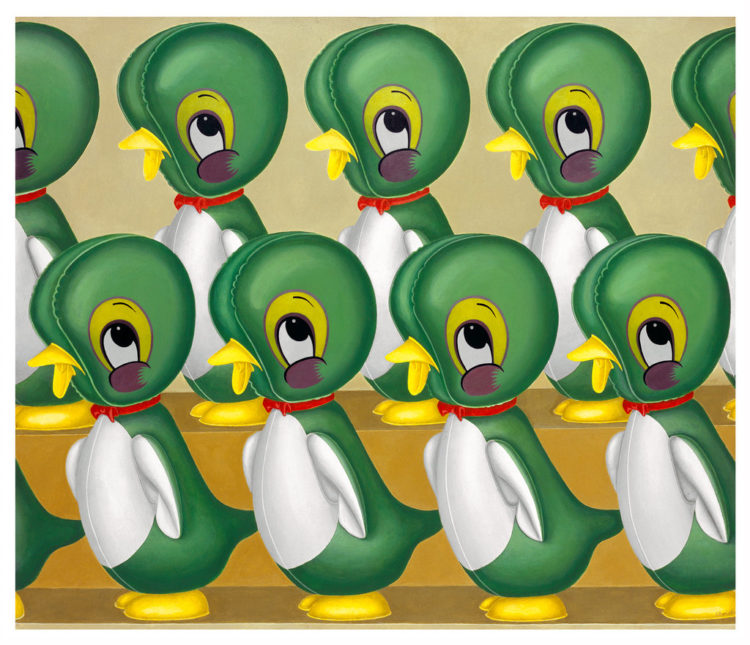 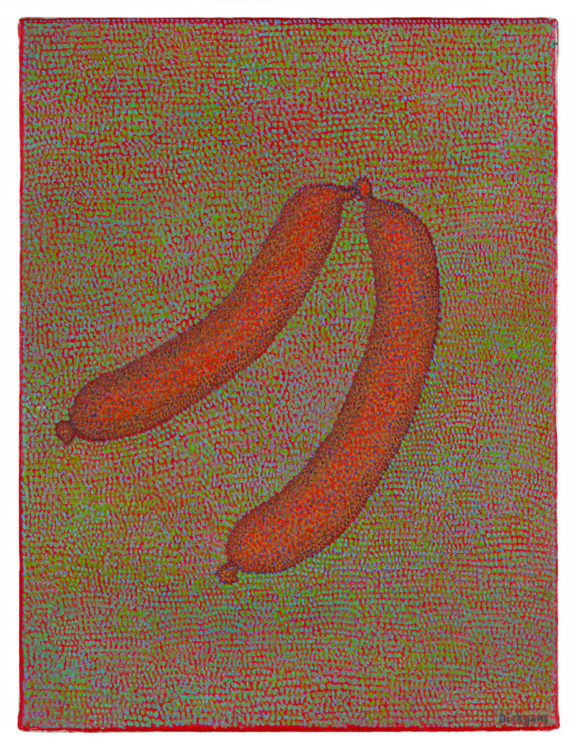 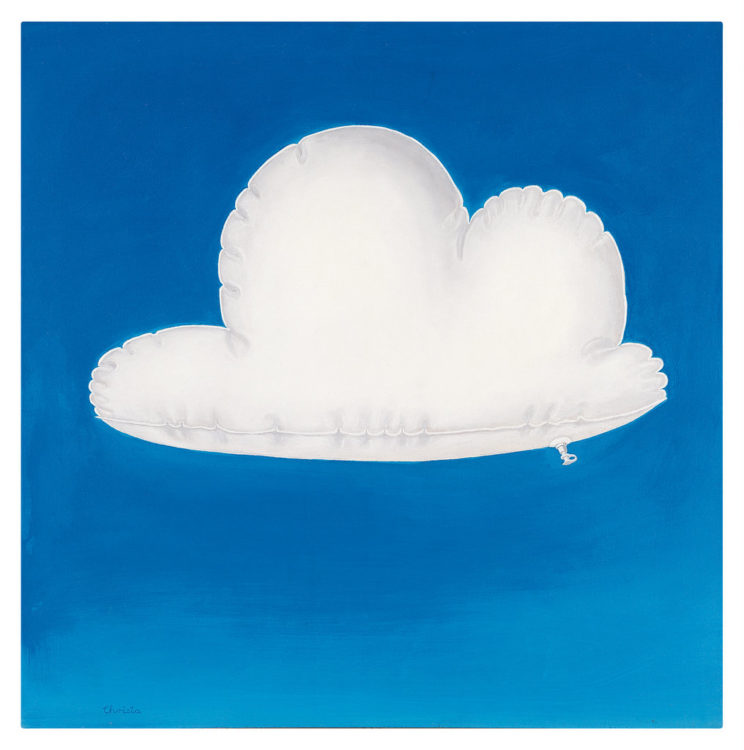 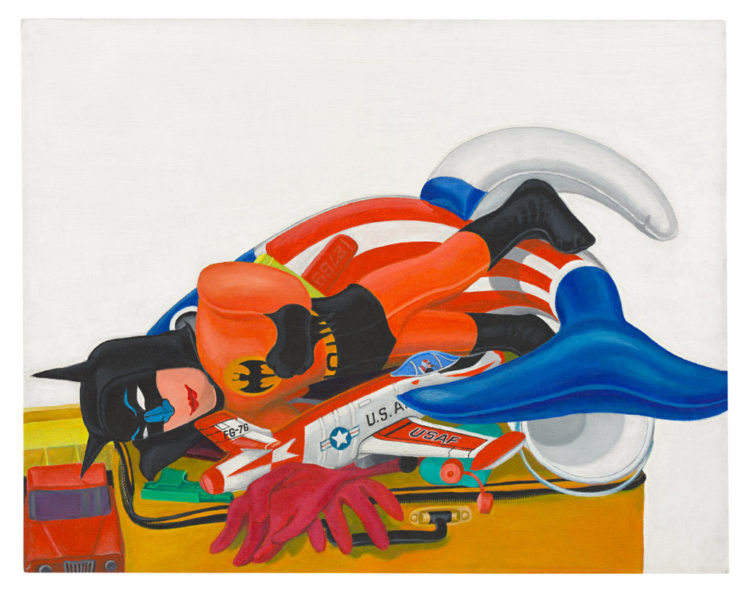 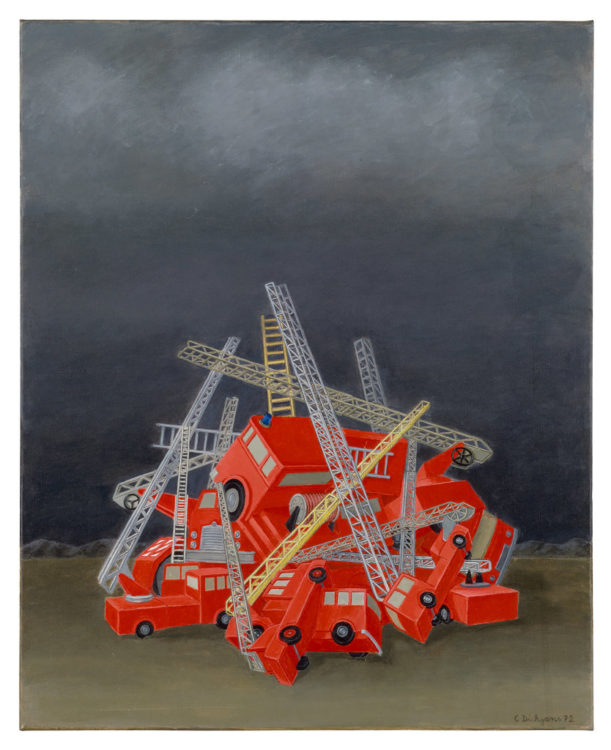 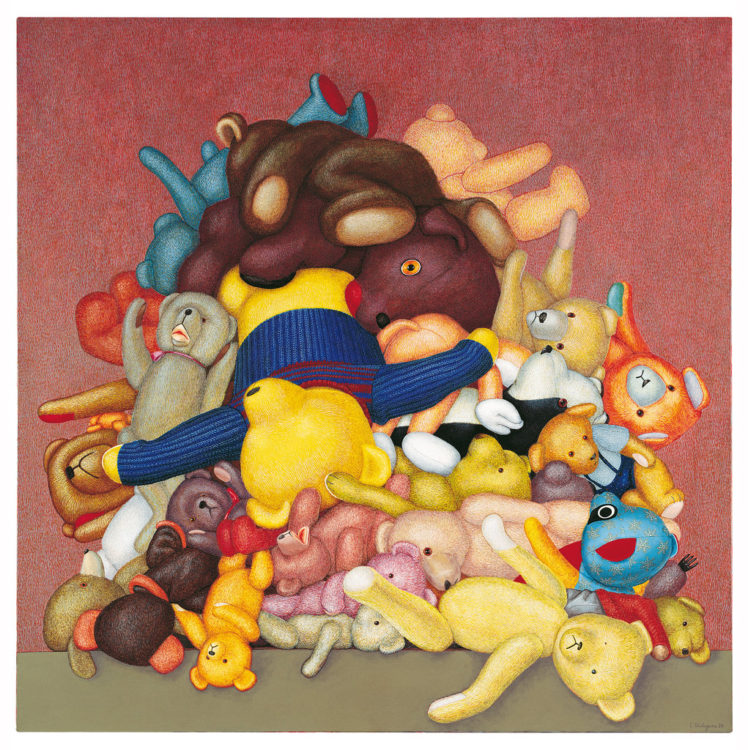 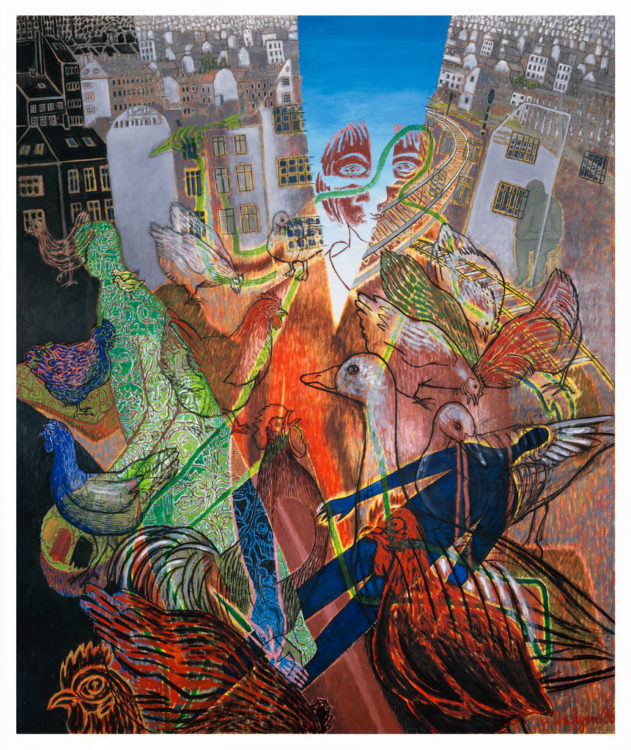 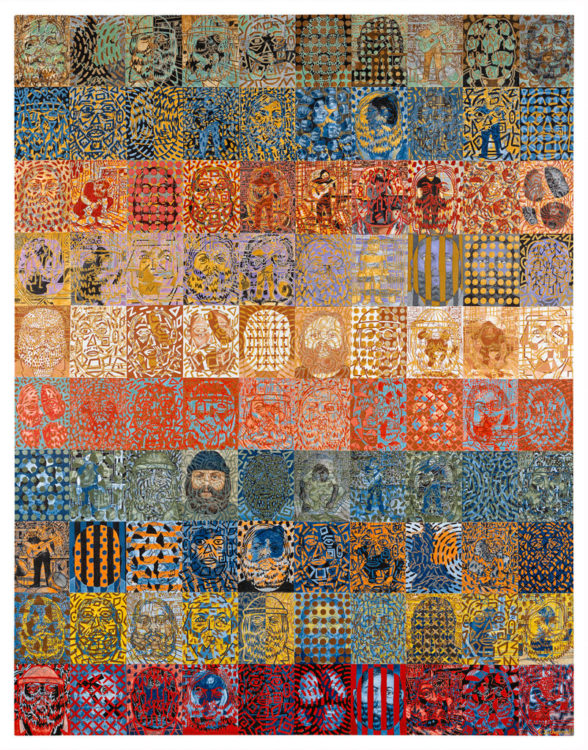 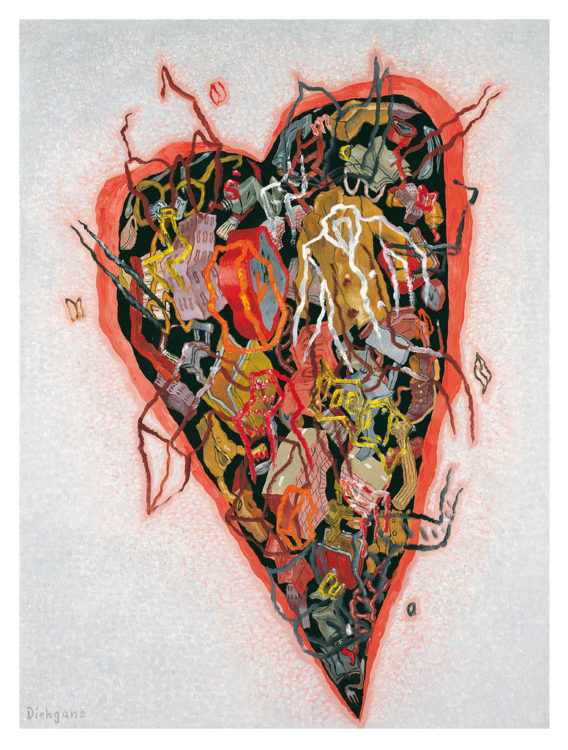 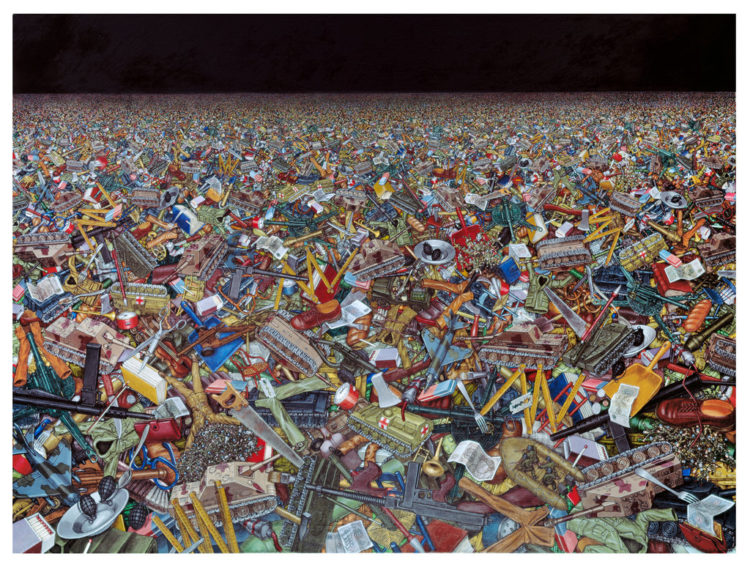 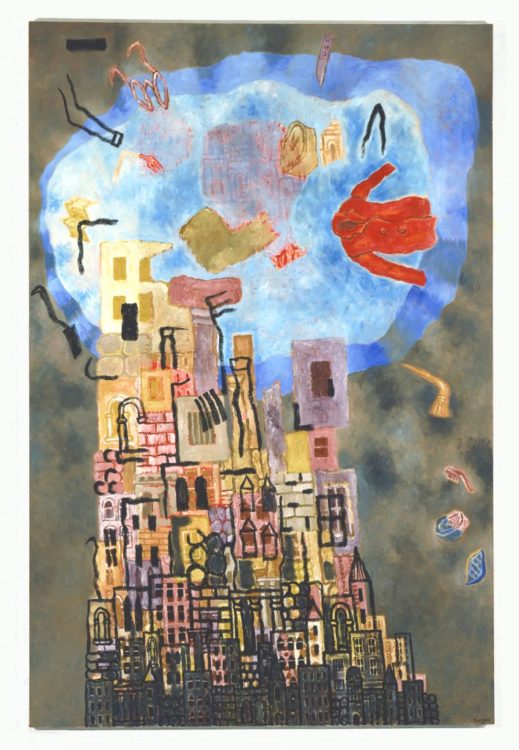 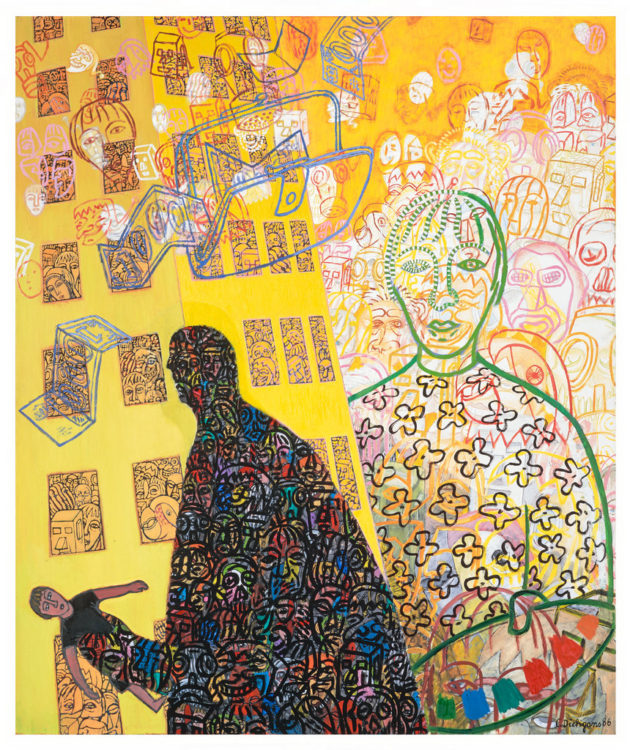 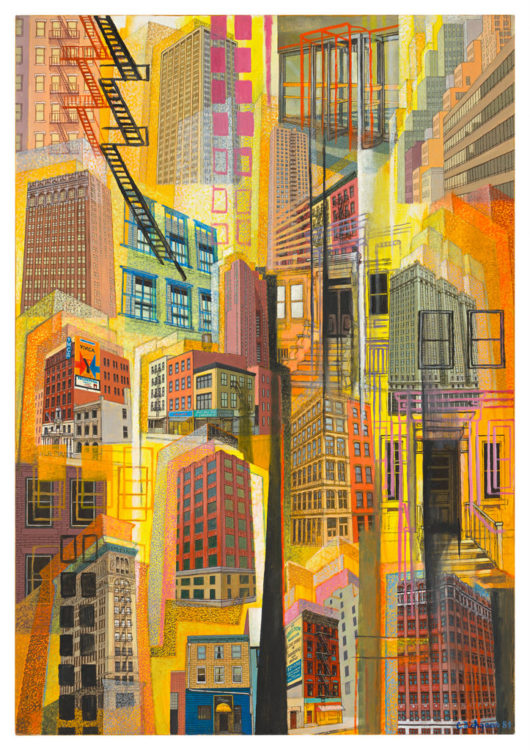