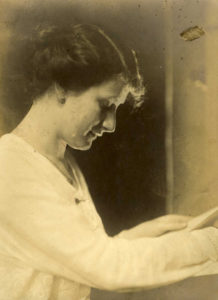 Ergy Landau completed an apprenticeship with Olga Máté in Budapest (1918), studied in Vienna with Franz Xaver Setzer, and later in Berlin with Rudolf Dührkoop (1919). She first exhibited her work in Budapest in 1921, and moved to Paris in 1923, where she opened a studio and spent time with leftist intellectuals and feminists. She realised portraits of celebrities (Paul Valéry, Antoine Bourdelle, Claude Aveline, Laszló Moholy-Nagy), as well as documenting Thomas Mann’s visit to Hungary. She worked with a Rolleiflex, whose framing demands close-up shots, and her early period was influenced by Pictorialism before she turned towards the Nouvelle Vision (New vision) at the end of the 1920s. Her advertising photographs and her images of the city (1920–1930) brought her great success, particularly her female nudes with sharp lighting and great plasticity, which appeared regularly in magazines such as Arts et métiers graphiques (1936). A specialist in photos and portraits of children – although she declined the Daily Mirror’s offer to photograph 365 expressions of a young girl’s face – she illustrated several books on the subject, such as Play and Toys in the Nursery Years (1938, in collaboration with Beatrix Tudor-Hart).

The beauty offered by industrial objects also inspired her: Chaînes (Chains, 1927) and L’Arrosoir (Watering can, 1928) show the effect of Albert Renger-Patzsch’s theory on her work. Beginning in 1929 she exhibited regularly in France and abroad. During the war, although she had Jewish origins, she did not flee the German-occupied capital. As part of a UNESCO delegation, she travelled to China for a study tour. She published albums such as La France à livre ouvert (1954), Aujourd’hui la Chine (1955), Le Petit Chat (with texts by Maurice Genevoix, 1957), among others. Her photographs are in numerous collections in Hungary and abroad, notably in the New York Public Library, and the Musée d’Élysée photography museum in Lausanne, Switzerland. Her estate is managed by the agency Rapho in Paris. In 2010 some of her photographs were exhibited in the show FormELLES, la femme dénudée dans la photographie hongroise at the Hungarian Institute in Paris. 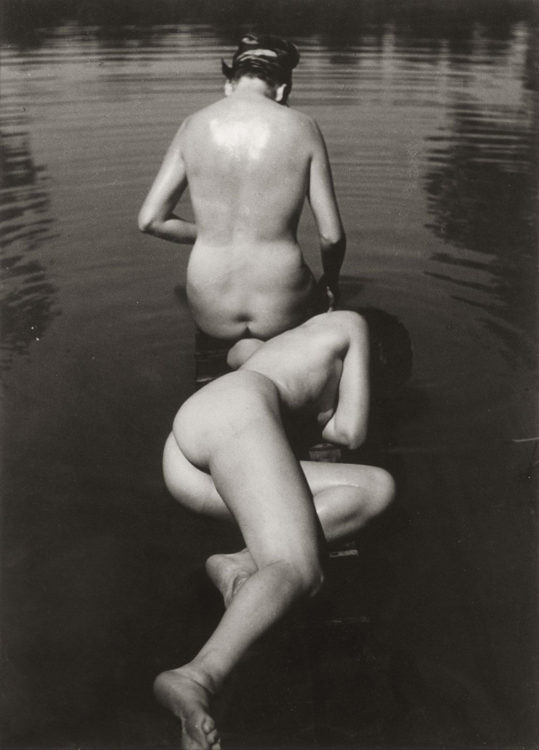 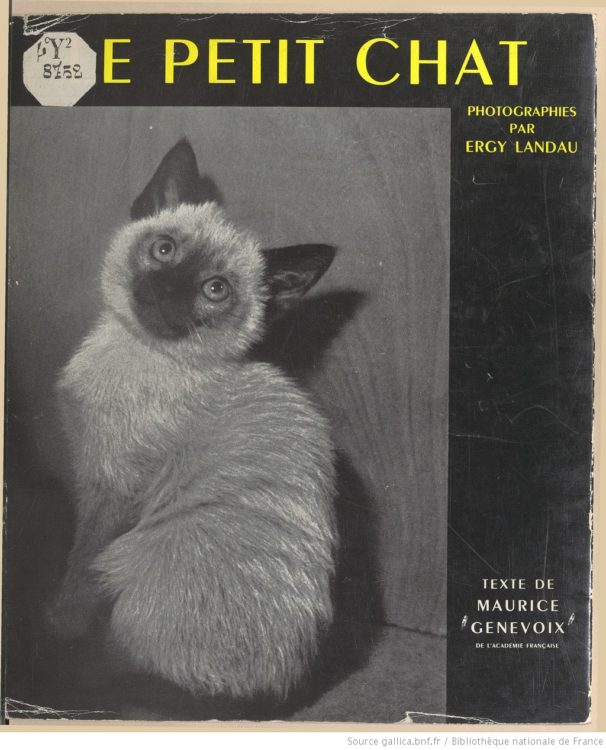 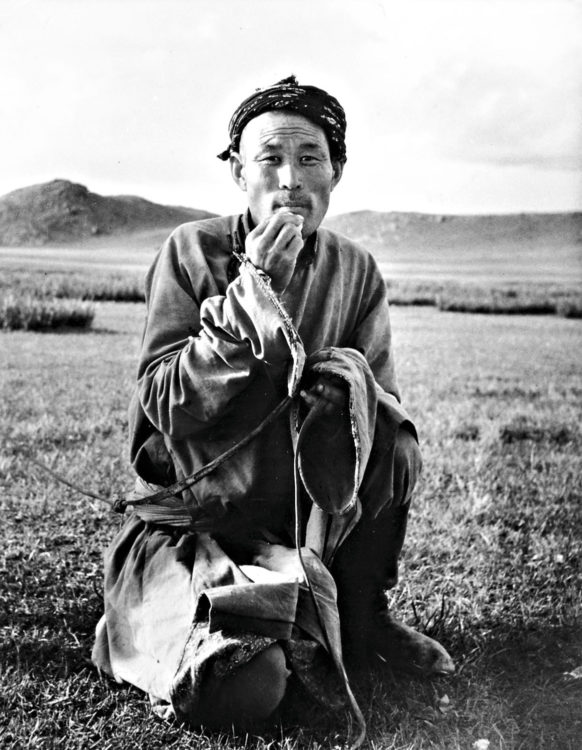 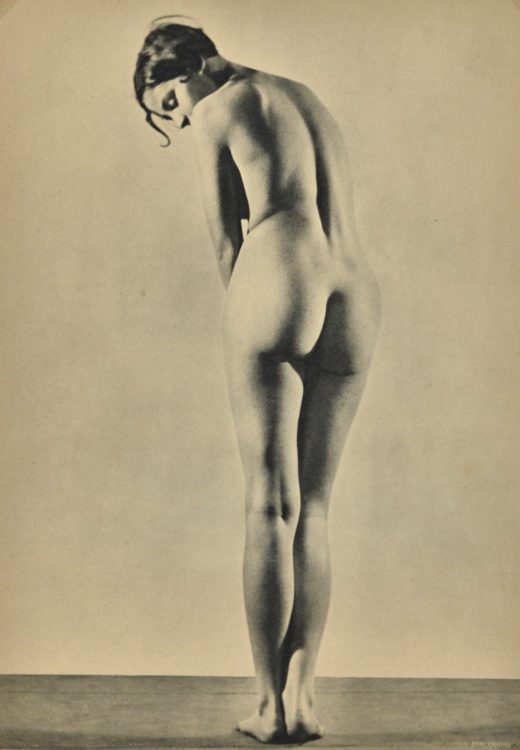 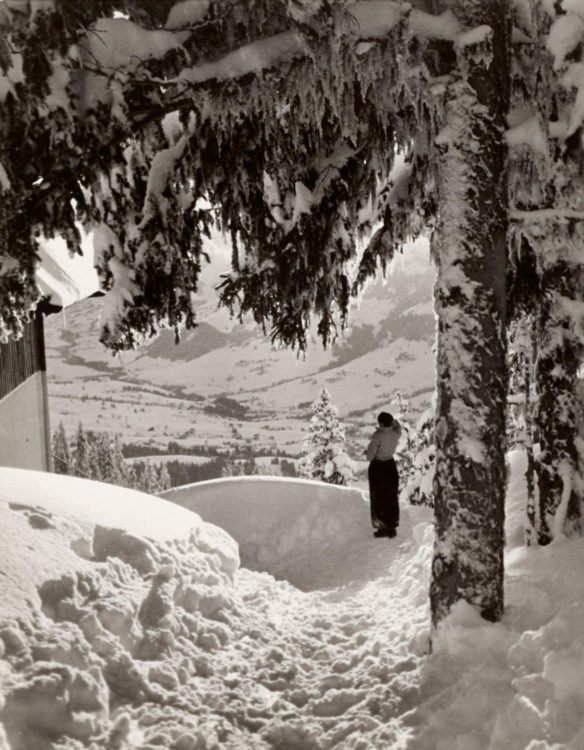 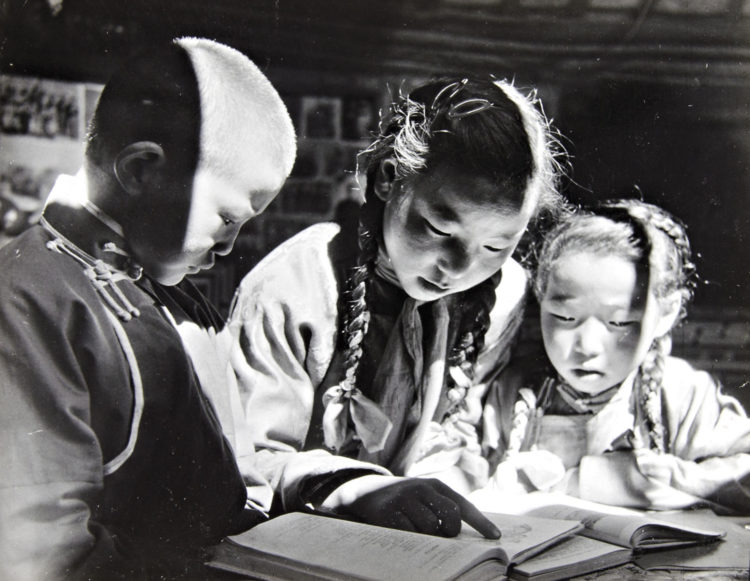