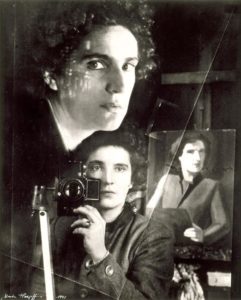 Marta Hoepffner, the niece of Hugo Ball, was one of the small group of photographers who remained in Germany under Nazism, which resultedin a continuity between the avant-garde photographic research of the 1920s and that of the postwar period. Her abstract photos mingle references to pictorial abstraction with the techniques of the New Vision movement in photography. Her training at the Frankfurt School of Art (1929–33) proved a determining factor; Frankfurt had become the new centre of modernity in Germany, rivalling the flourishing cultural scenes of Berlin and Weimar. After studying photography under Willi Baumeister, who taught his students about the work of László Moholy-Nagy, Man Ray, and Herbert Bayer, Hoepffner quickly turned to experimental photography. Moholy- Nagy’s book Painting, Photography, Film (1925) propelled her further down this road. Thanks to her studies, she was familiar with the photographic techniques of the avant-garde, such as solarization, multiple exposure, double exposure, and photomontage, although she still remained attached to the pictorial medium.

The exhibition held at the Städel Museum in Frankfurt in 1931 under the title Vom Abbild zum Sinnbild (From the image to the symbol) and her repeated trips to Paris in 1937 furthered her knowledge of abstract painting and played a decisive part in fashioning her artistic imagination. She drew on this innovative vocabulary in some of her fantastical illustrations for the magazine Das Illustrierte Blatt (1936–8), and also in secretly kept photograms (such as Hommage à Kandinsky [Homage to Kandinsky] of 1937), which reflected the modernist aesthetic proscribed by the Nazi regime.

After the war, Hoepffner focused fully on creating colour photograms using the polarization process. These studies of the use of white light and the optical effect it produces were just a first step towards a far more ambitious aim: kinetic art. Her lightboxes are in fact transposals of her photograms into three dimensions. They have many affinities with Moholy-Nagy’s Light-Space Modulator (1930) because they do not just create a link between photography and the play of light and shade, but also give the impression, thanks to their pictorial aspect, that the light is actually painting what appears before our eyes. Hoepffner also became well known for her role as teacher at the school of photography she founded in Hofheim in 1949. Working alongside her sister Madeleine and her companion, the photographer Irm Schoeffers, she taught courses that focused on the technical, experimental, and total exploration of photography. 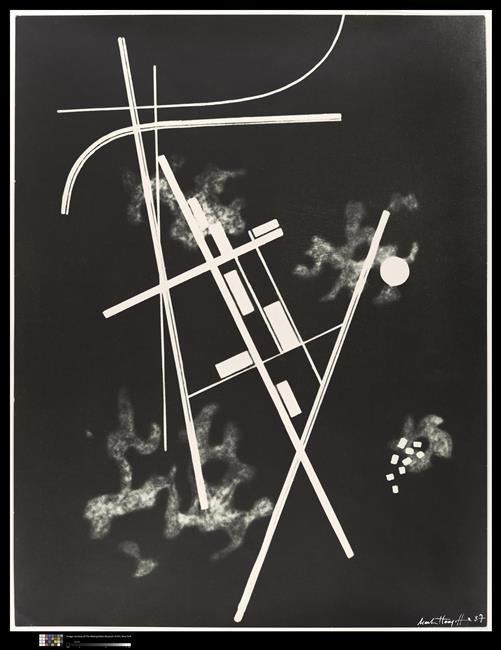 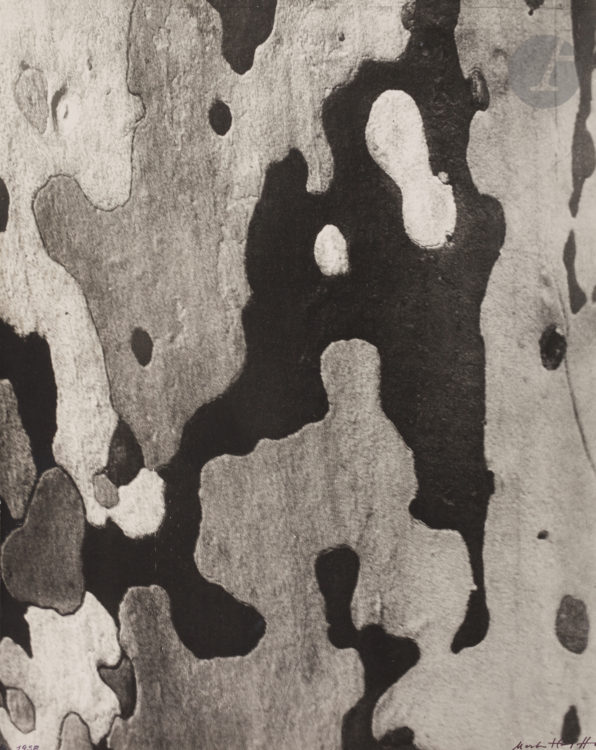 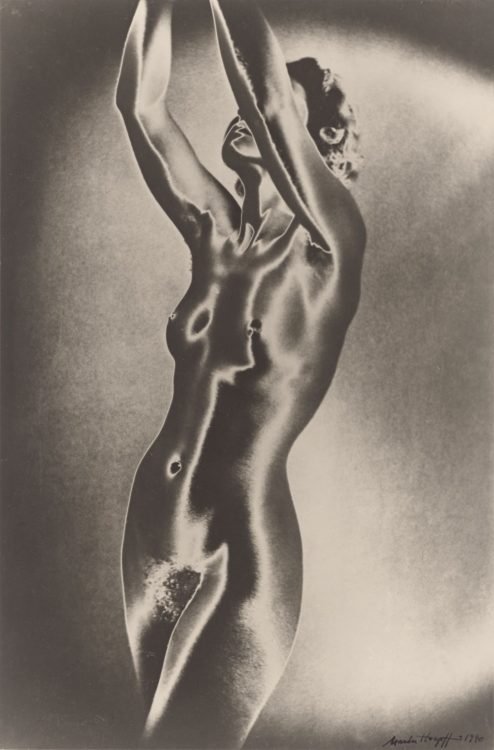 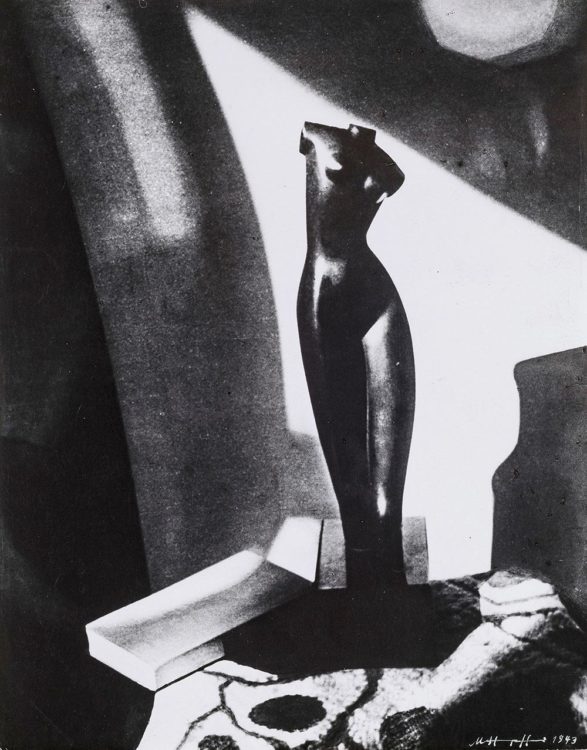 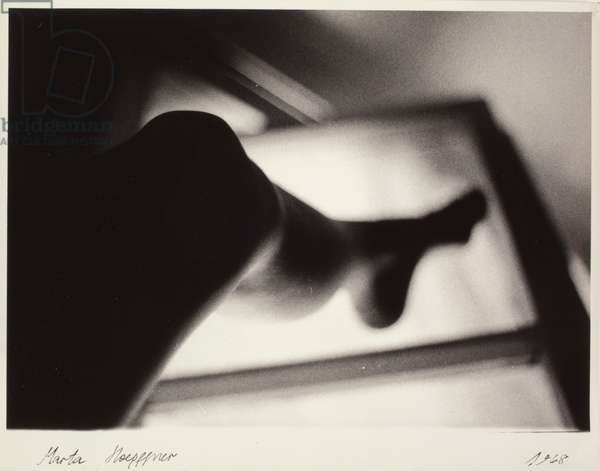 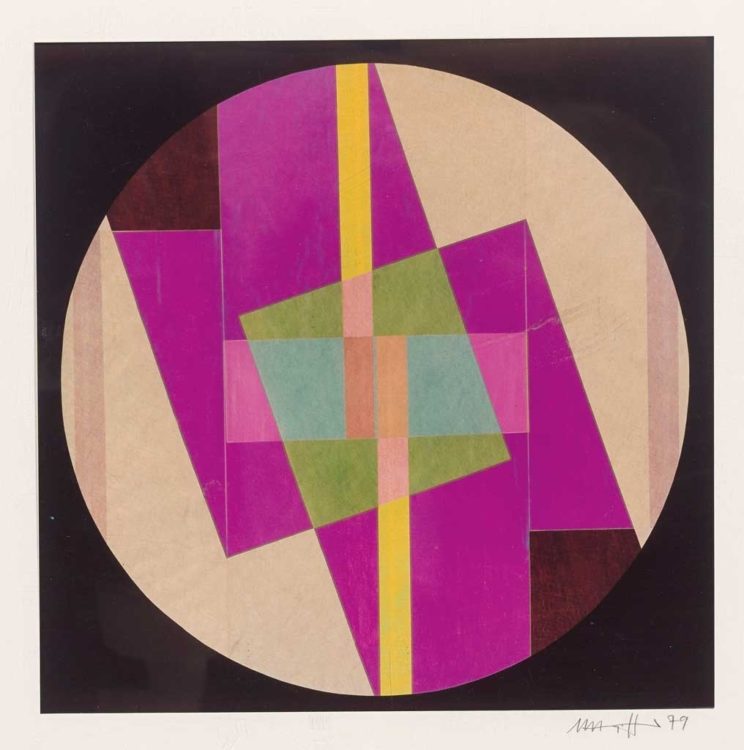 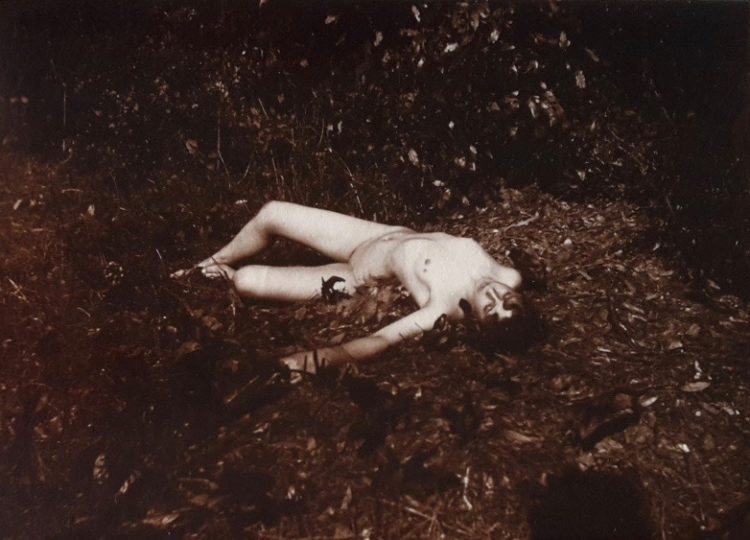 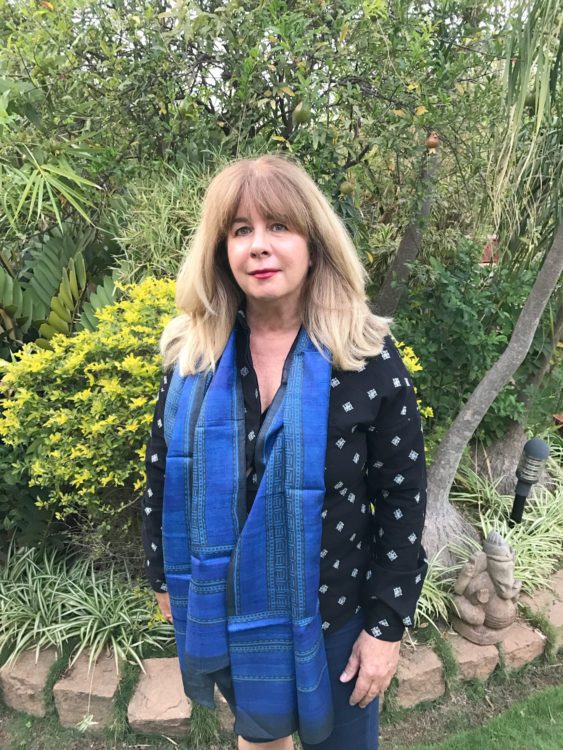 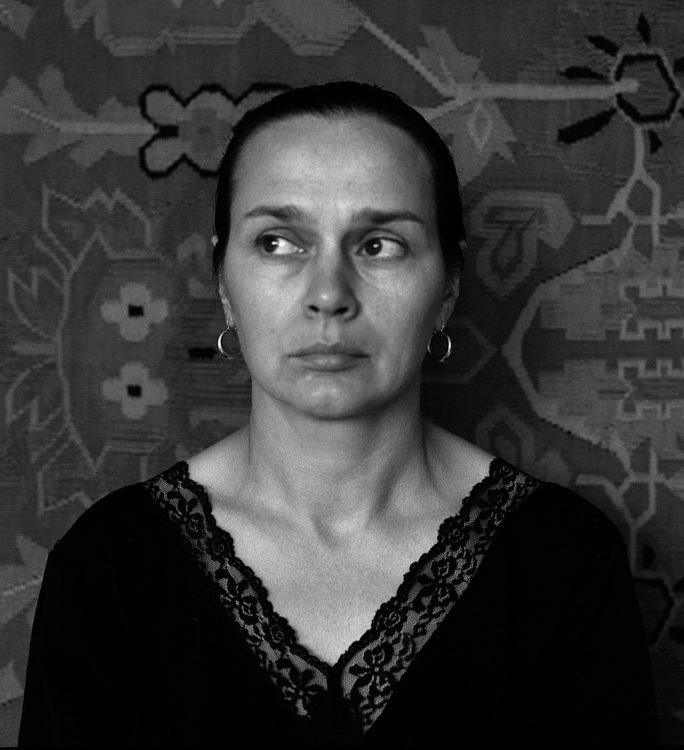