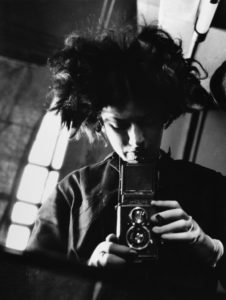 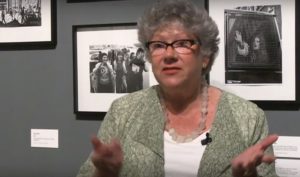 The youngest of three girls in a well-to-do family from Budapest, Eva Besnyő discovered early on the potential of photography as a means of achieving freedom and independence. From 1928 to 1930 she studied photography at Jozsef Pecsi’s school before reporting on social issues such as unemployment and underprivileged children with a Rolleiflex 6×6, the camera that she would continue to use until 1969. In 1930 she moved to Berlin, where she worked in René Ahrlé’s advertising studio, and later with Peter Weller. The following year, she created her own studio and even participated in the Exhibition of Modern Photography in London. In 1932, the rise of Nazism and anti-Semitism prompted her to leave Germany. She moved to the Netherlands with young film-maker John Fernhout and then married him, becoming close friends with his mother, painter Charley Toorop (1891–1955). She began a major work of photographic documentation on the artist and her circle of fellow artists, which included a number of members of the De Stijl movement.

A close acquaintance of photographer Carel Blazer and architect Alexander Bodon, she began to specialise in architectural photography and worked for the magazine De 8 en Opbouw. She was invited to participate in many exhibitions, in particular De Olympiade onder dictatuur [The Olympiad under the Dictatorship, 1936], and, the following year, the Foto 37 project at the Stedelijk Museum in Amsterdam. In 1941, anti-Semitic decrees put in place during the German occupation prevented her from publishing photos under her own name. From 1942 onwards, she participated in the resistance movement by producing false documents, and later went into hiding. In 1945, she married graphic designer Wim Brusse, with whom she would have two children. She photographed the destruction of Rotterdam and its post-war reconstruction. A well-known photographer during the 1950s, she received several official awards and commissions. In 1953, she took part in the major exhibition The Family of Man at the Museum of Modern Art in New York. In the 1960s, she advised the Stedelijk Museum on its photographic acquisitions and in the following decade became active in the militant feminist movement Dolle Mina, photographing its actions. The first retrospective exhibition of her work was held at the Amsterdams Historisch Museum in 1982. In 2002, one year before her death, she donated her negatives to the Maria Austria Instituut. 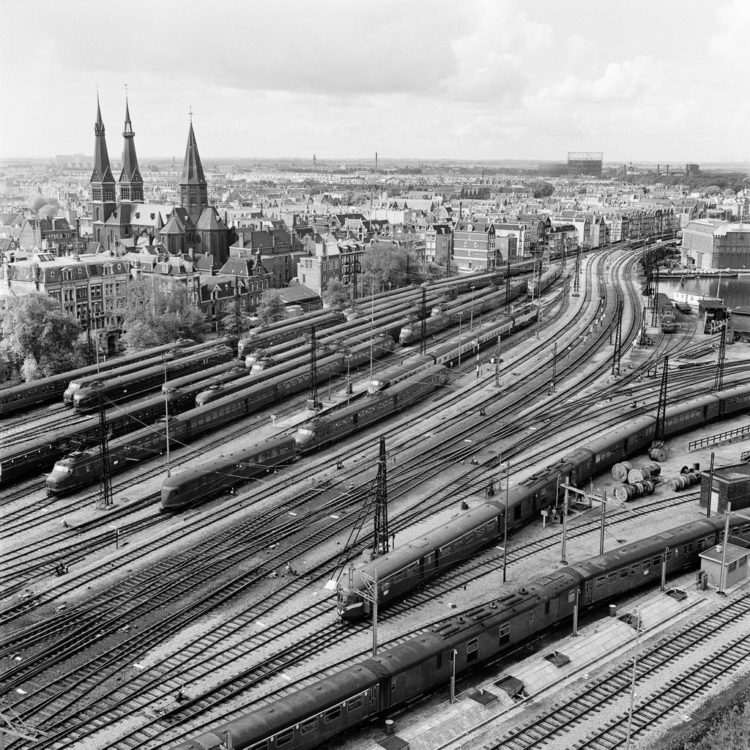 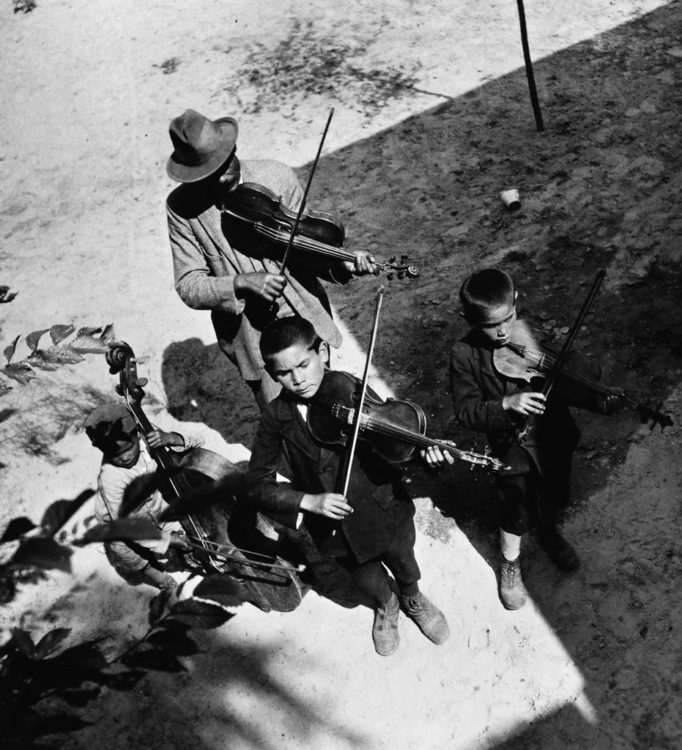 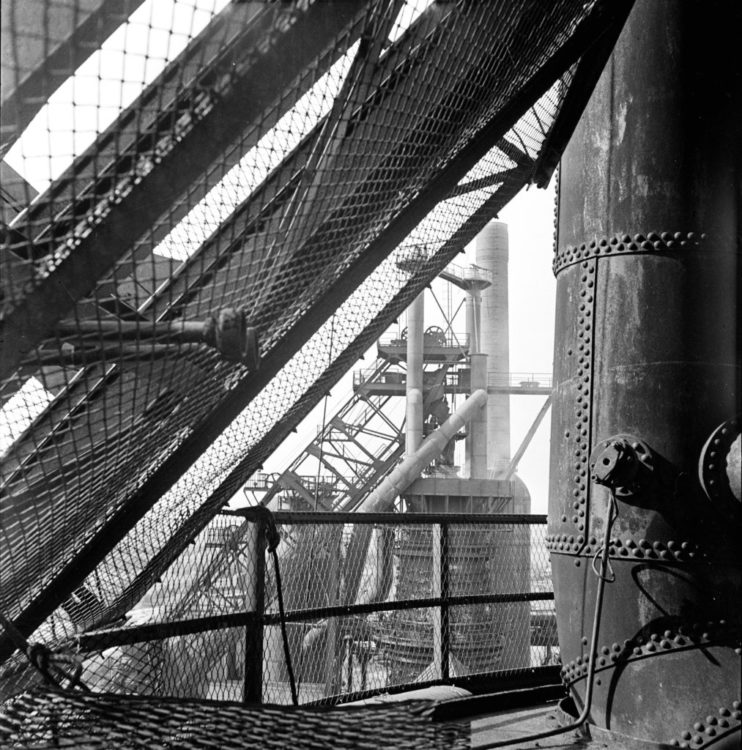 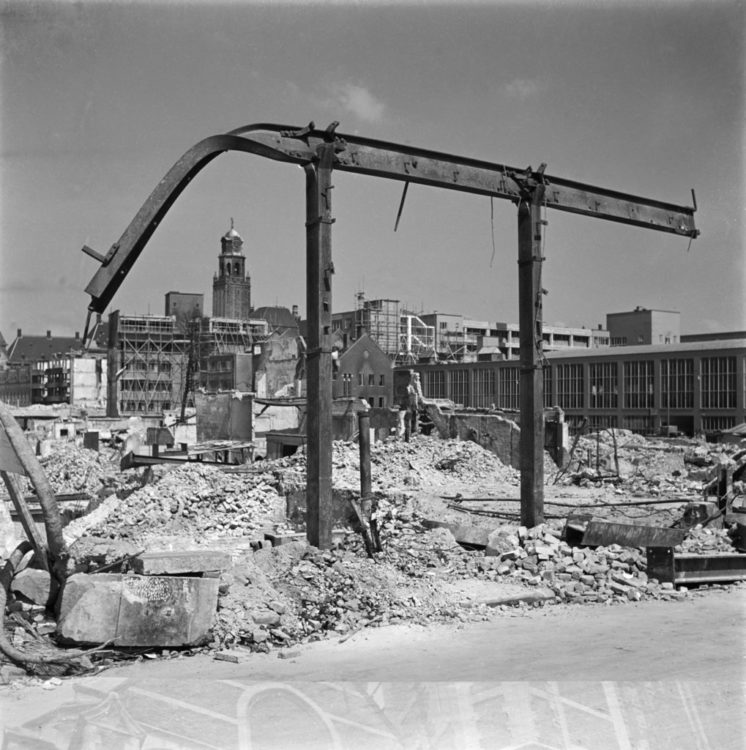 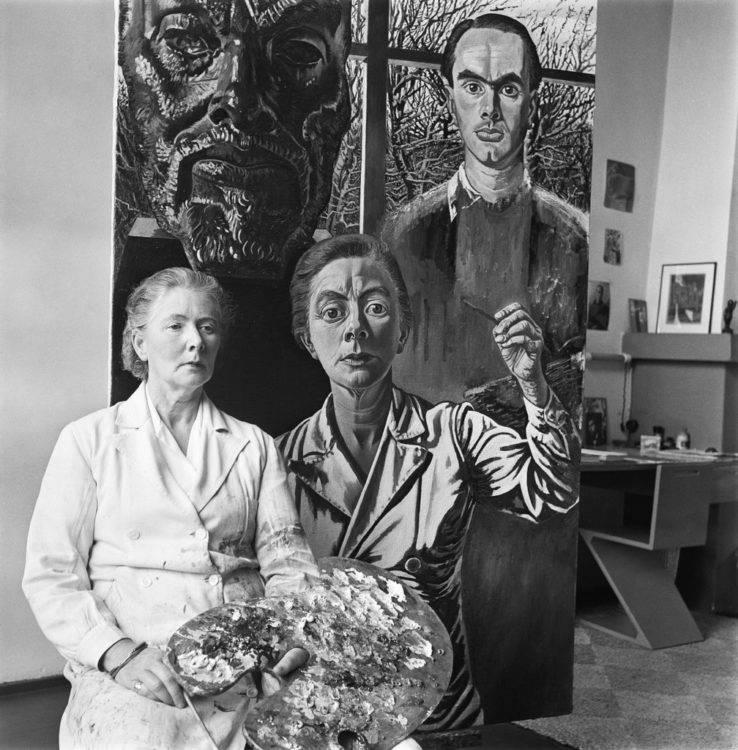 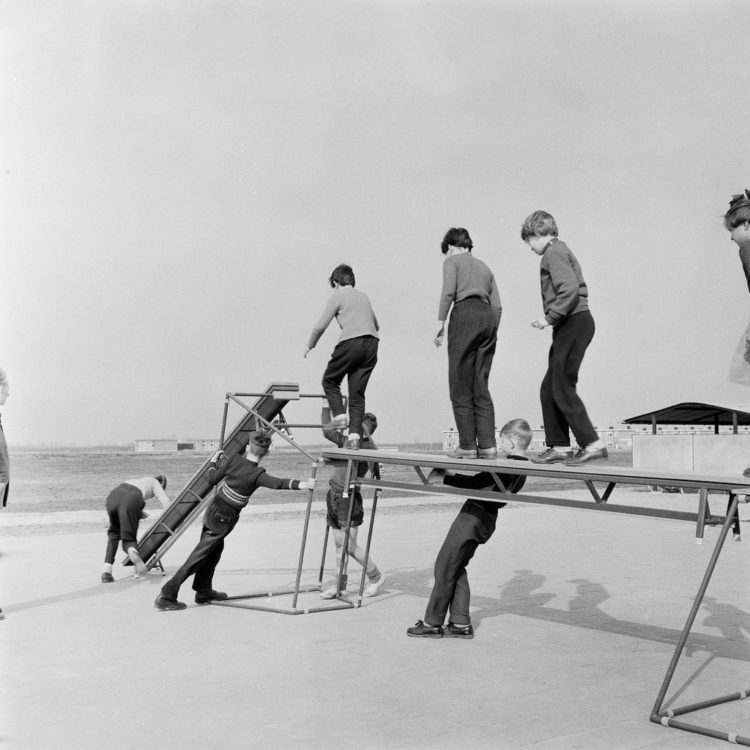 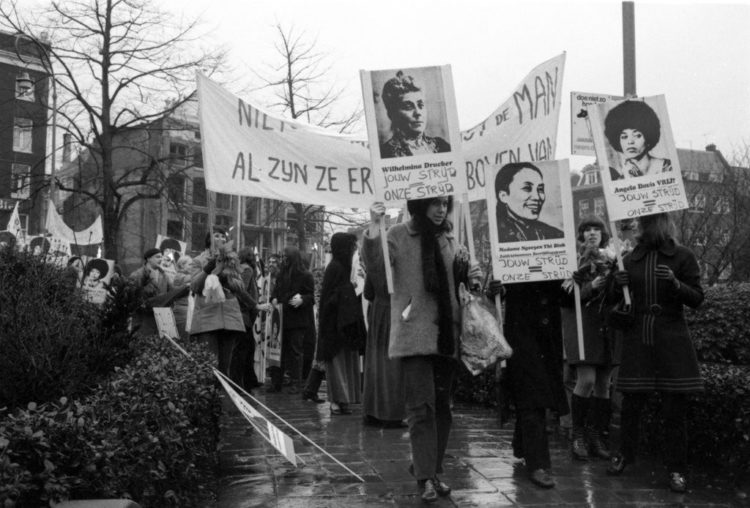