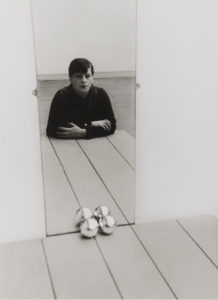 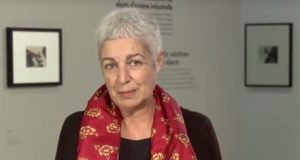 Alongside Germaine Krull, Florence Henri is considered to be the main representative of New Photography in France, and yet her rich and varied work is relatively unknown. The daughter of a French father and German mother, she arrived in Europe at the age of two, and was granted Swiss citizenship through marriage in 1924. Her artistic training was comprehensive: she studied music under Ferrucio Busoni in Berlin and took lessons at André Lhote’s studio, and Fernand Léger and Amédée Ozenfant’s Modern Academy in Paris. In 1925, she took part in the Parisian exhibition L’Art aujourd’hui, which brought together modern painting trends (Cubism, Constructivism, and Surrealism). She began taking her first photographs at a Bauhaus preliminary class in 1927, where she met László Moholy-Nagy, who had a deep influence on her. She moved to Montparnasse in 1929, but remained in close contact with Bauhaus. There, she earned a living taking portraits and advertising or fashion photographs, which were published, among others, in the Arts et métiers graphiques review. Her advertisement work – the ultimate field for innovation – features close-ups of objects, still lives, geometric patterns and image multiplications, as can be seen in her composition for a 1929 Lanvin publicity campaign, in which the duplicated spherical black shape of a perfume bottle becomes a necklace through complex mirror-play. This interest in mirrors is also visible in her street photography (Vitrines (Shop Windows), 1930-1933).

The 1930s find her excelling at portrait photography, whether commissioned by magazines or friends: Studio Henri, where Germaine Krull and Gisèle Freund trained, was highly famed in the capital. Aside from her professional work, she also practised experimental photography, applying cubist techniques to photography through the use of mirrors. Her studies of shapes, rhythm, and values Composition avec boule et miroir [Composition with ball and mirror, 1928] and Composition nature morte [Still life composition, a collage of pictures of fruit, 1929], possibly make her one of the first abstract photographers. She frequently mixed with Parisian constructivist and futurist painters, photographed her friends Wassily Kandinsky, Robert Delaunay, Fernand Léger, Hans (or Jean) Arp, and joined the Cercle et Carré movement. Some of her experimental photographs were published in avant-garde reviews like Die Form. Her work met with great success at the 1929 exhibition Film und Foto in Stuttgart, and she was granted a solo exhibition in the hall of the experimental cinema Studio 28 in Montmartre in 1930. A consistent contributor to all the major collective exhibitions of the interwar years, she was also known for her women’s and self-portraits, such as the one in which she is reflected in a long vertical mirror with two metal balls at its base (Self-Portrait, 1928).

Henri was one of the rare representatives of Constructivism in the field of photography. Like Bauhaus, the Russian artistic movement founded by Vladimir Tatline proclaimed the death of art and the incorporation of any act of creation into the production. The geometric conception of space was to be achieved through enhancing the beauty of the machine and of the industrial object. In photography, Constructivism was characterised by an attention to geometry and a redeployment of the object in all its dimensions. As such, the photographer experimented with new perspectives, superimpositions, creating imaginary spaces and meticulous compositions. Even when working on a reportage (on the Marseille ferry bridge, for instance), she achieved powerfully structured still lives. In the late 1930s, before World War II interrupted her work, she created photomontages based on pictures of ruins taken in Rome. She took up abstract painting again after the war and withdrew to a small village in Picardie in 1963. Her work was rediscovered in the late 60s, and the ARC department of the Musée d’Art Moderne de la Ville de Paris held a major exhibition of her work in 1978. Like other avant-garde photographers, Henri symbolises the interwar shift from artistic photography based on the pictorial model (in her case, purist and constructivist painting) to a resolutely modern photographic outlook and approach. 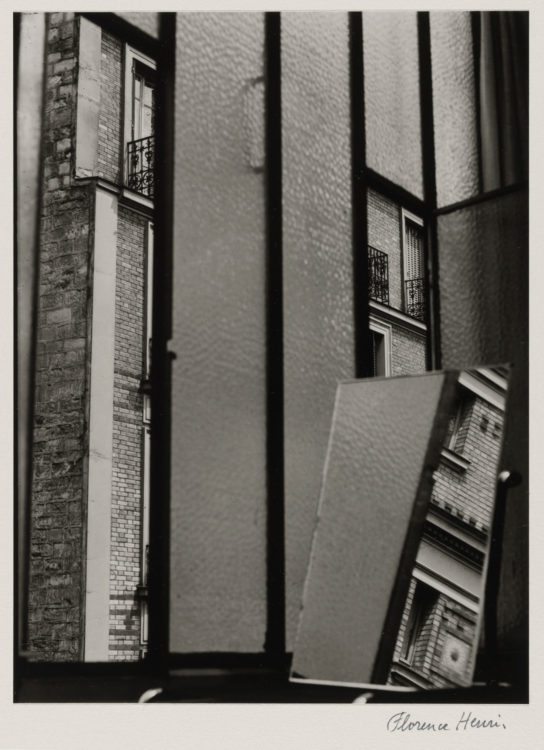 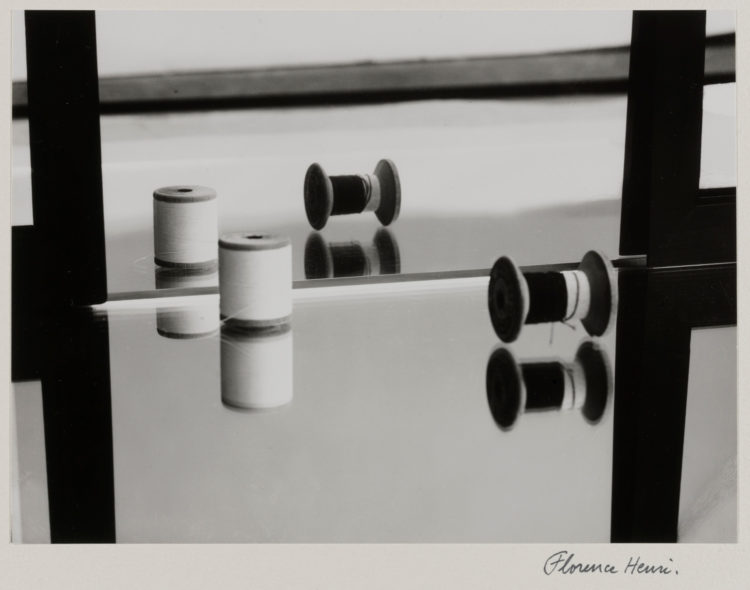 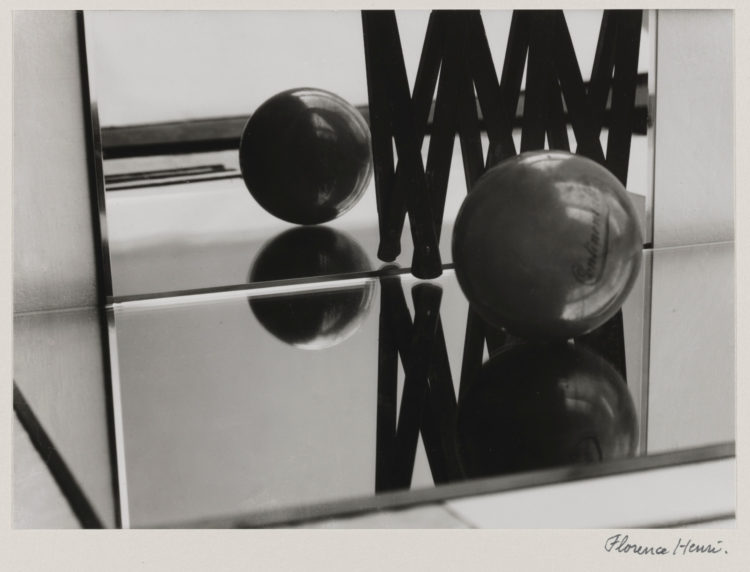 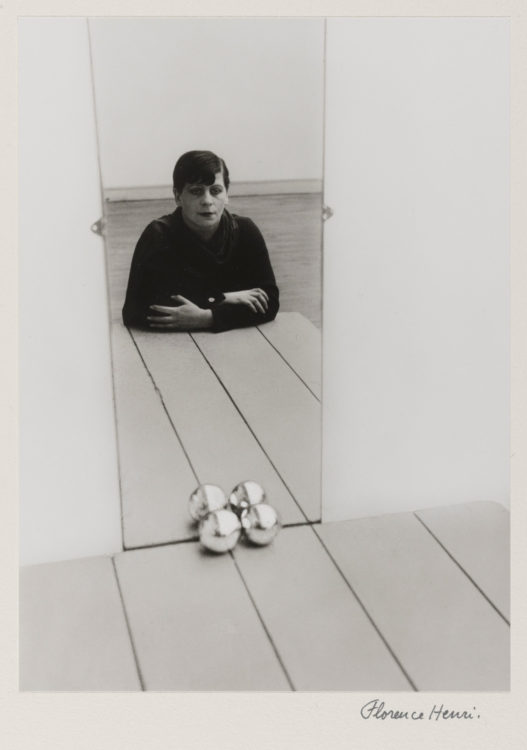 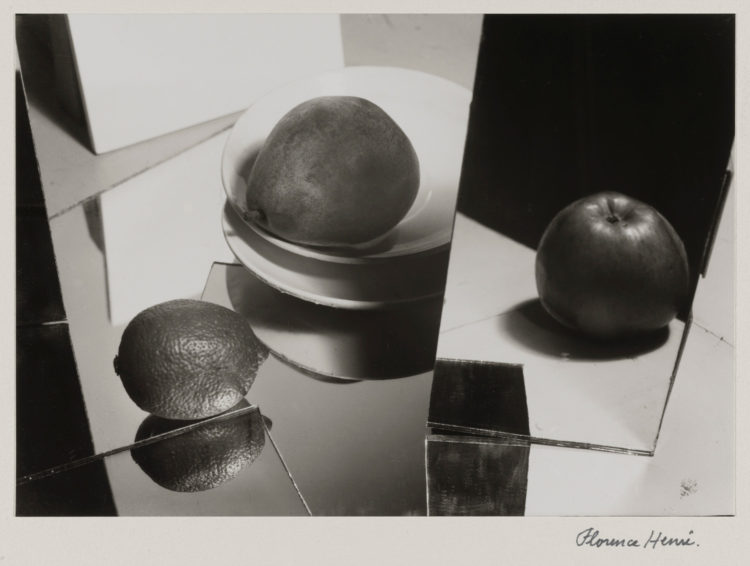 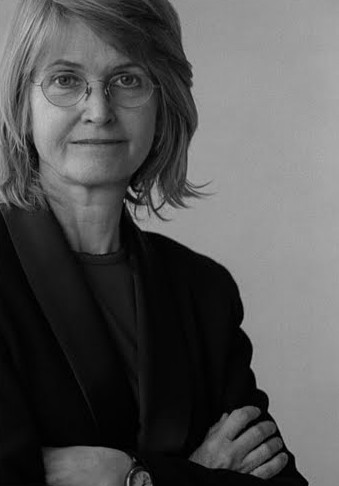 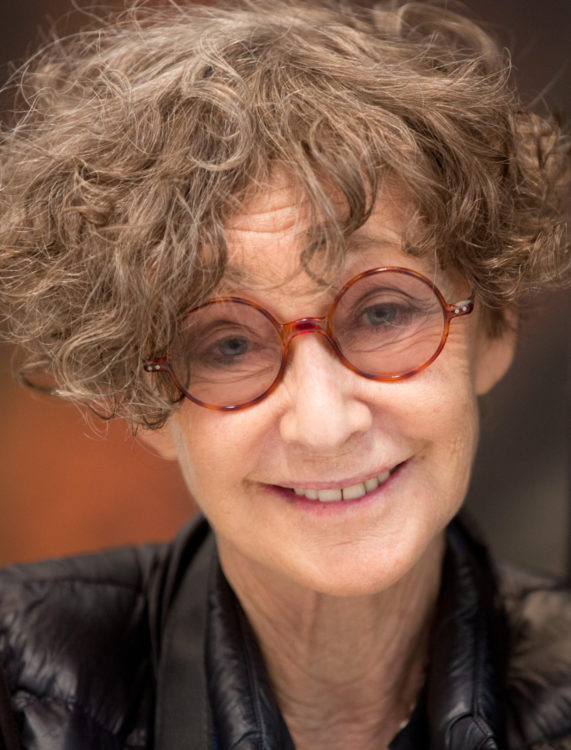