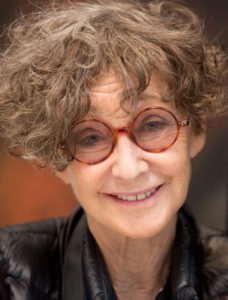 Sarah Moon left occupied France for England with her Jewish family. There, she studied drawing. While working as a model under the name Marielle Hadengue from 1960 to 1966, she helped her friends build up their portfolios by acting as an impromptu photographer. It was when she met her future partner, photography publisher Robert Delpire, that she began a brilliant collaboration with Cacharel in 1967 that lasted for thirty years. Her elegant photo campaigns and advertising films inspired by the 1930s won awards in Cannes in 1979. However from 1968 she also worked as an independent photographer for several fashion designers (Sonia Rykiel, Jean Patou, Coco Chanel, Issey Miyake) and European and American magazines (Marie Claire, Harper’s Bazaar, Vogue, Stern and Elle). Her immediately identifiable style distinguished itself through the dreamlike and impressionistic atmosphere in which she placed her models, which she created through particular materials (grains, halftones and blurring) that gave her images a “turn of the century” pictorialist aspect. It wasn’t until 1980 that her first truly personal work was published: Souvenirs improbables, which set the standard. In parallel to her advertising and fashion photos, she began to capture still lifes, landscapes, children and animals in compositions whose imaginary content was pervasive. In the 1980s her exhibitions travelled throughout Europe, the United States, and even Japan. Through her determination to obtain something “beyond appearances” (Vrais semblants, 1991), at a very early stage she stood out from typical commercial images. The strange atmosphere that she gave to brands took precedence over the precise visibility of the products.

Her years of commercial photography led her to a more abstract work inspired by the essence of fashion: the ephemeral and the beauty that must be captured before it disappears. This reflection of the moment in time took the form of snapshots whose initial nostalgia – which at first glance could have been considered as a rather meek romanticism – was transformed into the very expression of disappearance. Her Polaroid photographs are damaged, scraped and scratched, so that with their saturated, altered colours and sepia tones and the blurred and blackened limits of their frame, they send the most contemporary photos back to the antiquity of an obscure memory. Thus, in Coïncidences (2001), while the models and props evoke the 1930s, her mother’s time, and Virginia Woolf’s diaphanous heroines, the scenes studied also depict deserted landscapes, plants and animals from monstrous ancient times. Mysterious and recurring, the birds are like the women and children she represents – hybrid figures between heaven and earth, caged and free, the elegance of the feather and anxiety of the greenhouses. Her work is the work of a halcyon deranged by death. In her universe of venturing true and false, women and dolls, monsters and ghosts. Her interest in fiction, childhood and the omnipresence of chimeras can be found in her illustrations and adaptations of tales by Charles Perrault and Hans Christian Andersen. The short film Circus (2003) mixes video and Polaroids inspired by The Little Match Girl and inaugurated a series of films – L’Effraie (2005), Le Fil rouge (2006) and La Sirène d’Auderville (2007) – that update stories in a sometimes frightening world with an aesthetic that is both nostalgic and poisonous thanks to a highly contrasted, always refined use of black and white where darkness dominates.

She also created a feature length film, Mississippi One (1991), a road movie that travels through deserted landscapes (camp sites, beaches, seaside resorts and abandoned factories). She also presented two documentary films in 1994, one on her own work for the Contacts series (1993) directed by William Klein – which was awarded a FIPA d’or– and another on Henri Cartier-Bresson, H.C.B. point d’interrogation ? Sarah Moon was first recognised in the 1970s and 1980s for her advertising work, but the other side of her work as a filmmaker and photographer – exhibited and published worldwide since the 1980s – has gradually gained international recognition and awards since the 1990s. In 2008 a retrospective and a five-volume album12345 published the essence of her body of work. 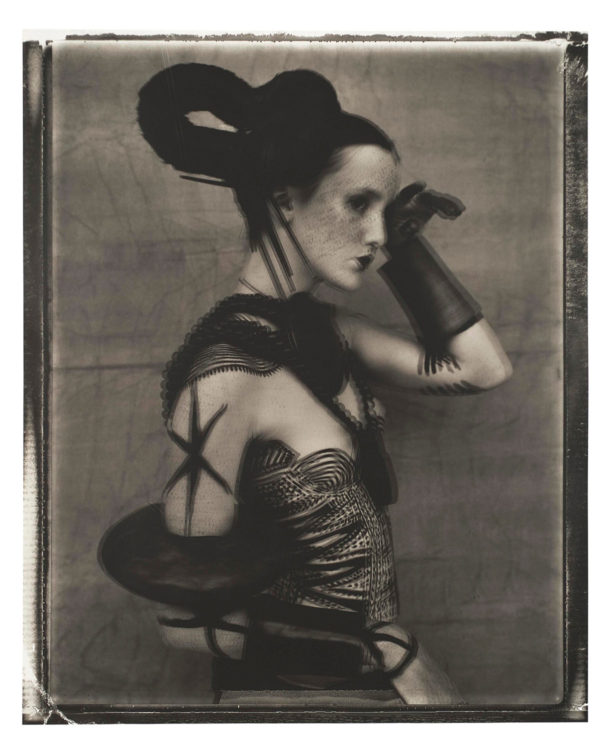 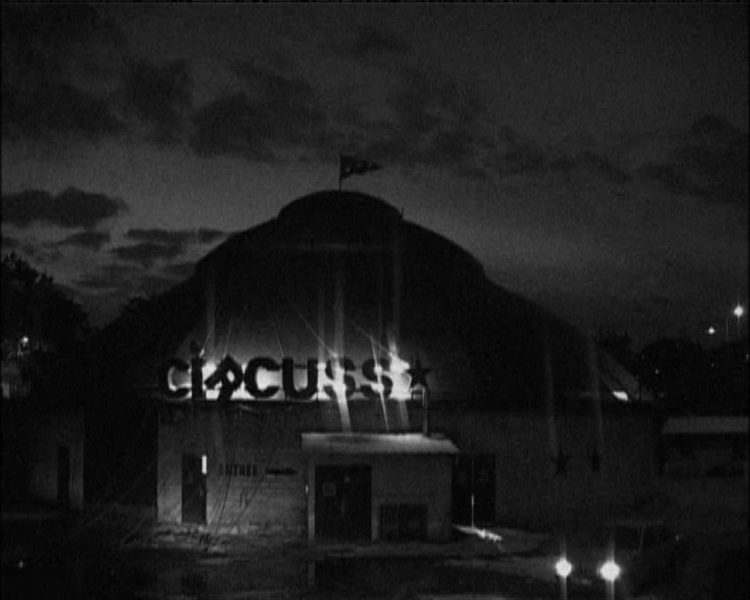 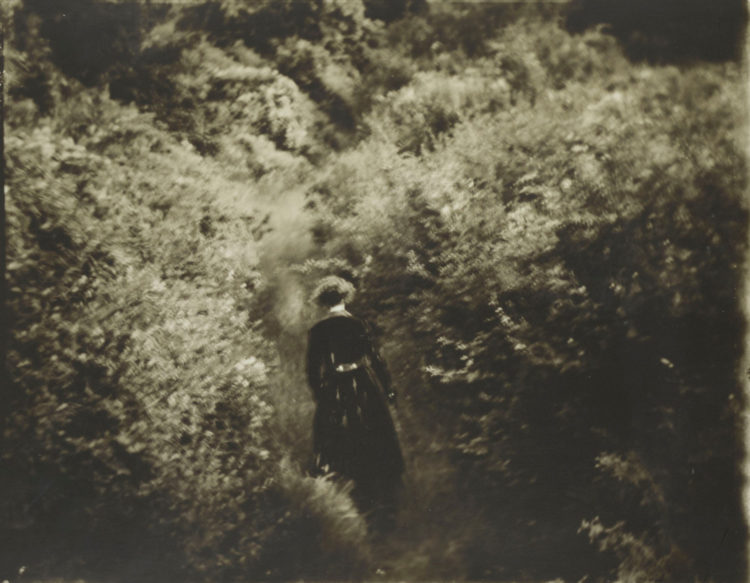 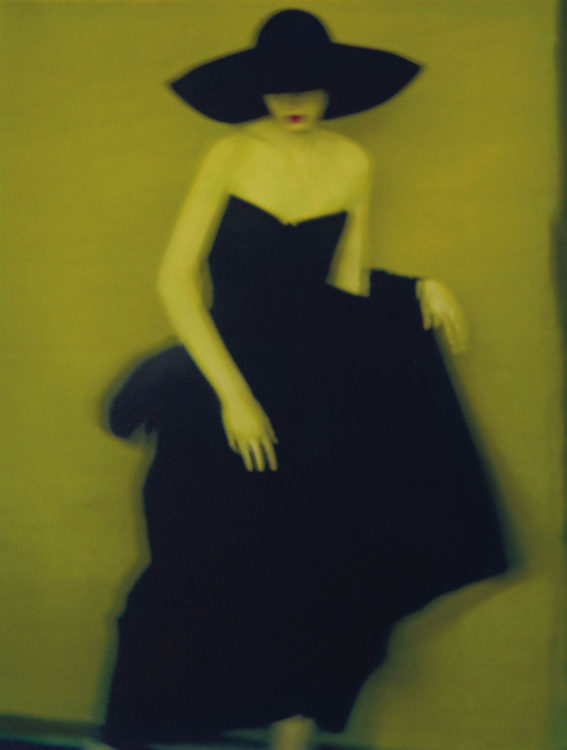 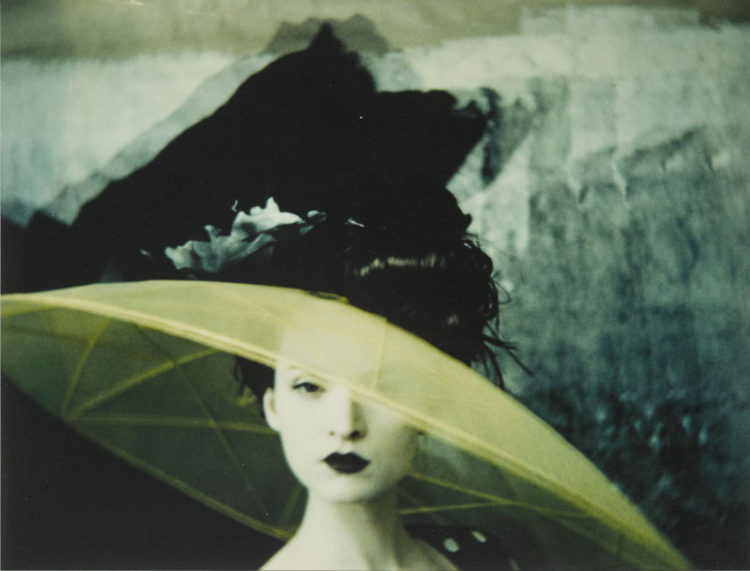 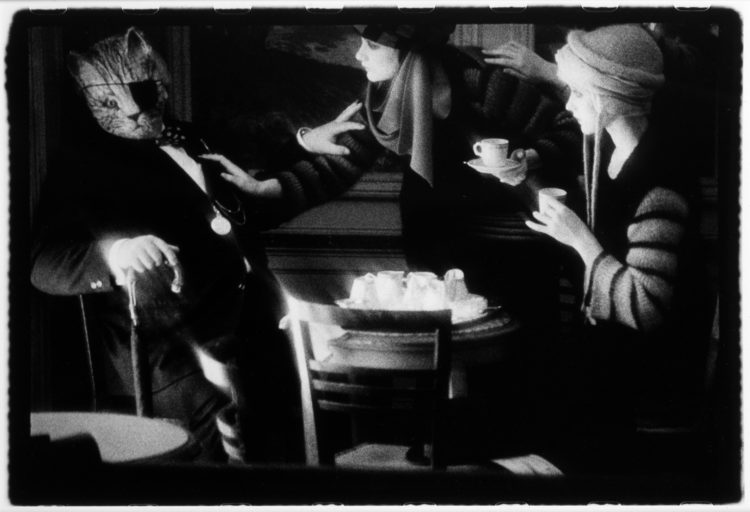