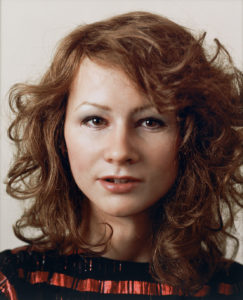 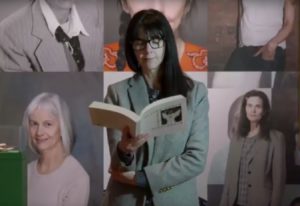 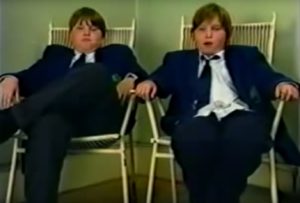 An emblematic figure of the Young British Artists, Gillian Wearing was awarded the Turner Prize in 1997. One of the main concerns of her photos and videos is that of showing the lives of “ordinary people” in contemporary Great Britain. Her works thus seems to fall within the distant tradition of anthropological observation, as it was practised by the Mass-Observation movement in the 1930s (title of a solo exhibition by the artist at the Museum of Contemporary Art of Chicago in 2002).
The strategies of documentation she uses strive to overthrow power relations between those who expose and present themselves and those who look at them. Signs That Say What You Want Them to Say and Not Signs That Say What Someone Else Wants You to Say (1992-1993) was her first critically acclaimed work.

Consisting of around 75 photographs illustrating anonymous passersby, each holding a sign on which their thoughts were written, the series proved to be a fascinating social and historic document. Videos by the artist, revolving around the revelation of something intimate or hidden, explicitly combine the televisual model of stories about the self. In Confess All on Video… (1994) and Trauma (2000), her use of the figure of the mask reinforced the connection between traumatic experience and the therapeutic function of avowal. The forms used differ from one work to the next. In Sacha and Mum (1996), the artist used actors to expose the violence and tenderness of the mother/daughter relationship; with Drunk (1999), the members of an alcoholic community play their own role, exposing themselves to the spectator’s gaze. The video maker reinvents documentary form by making the reality of the world central to her work. 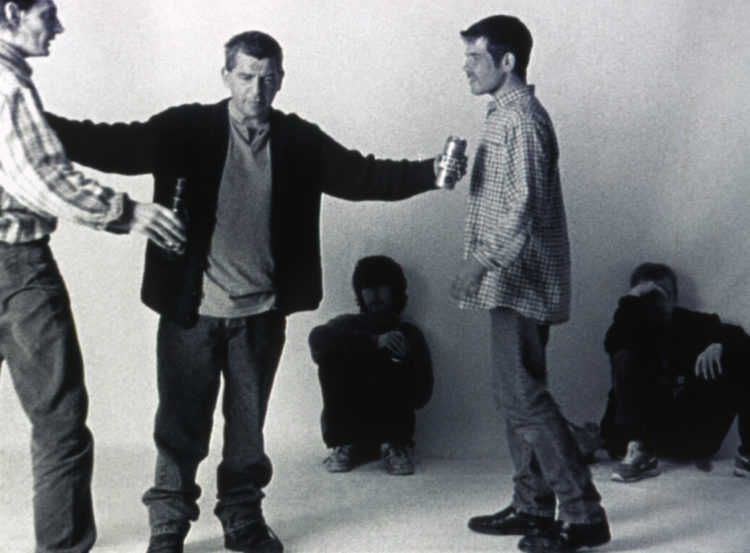 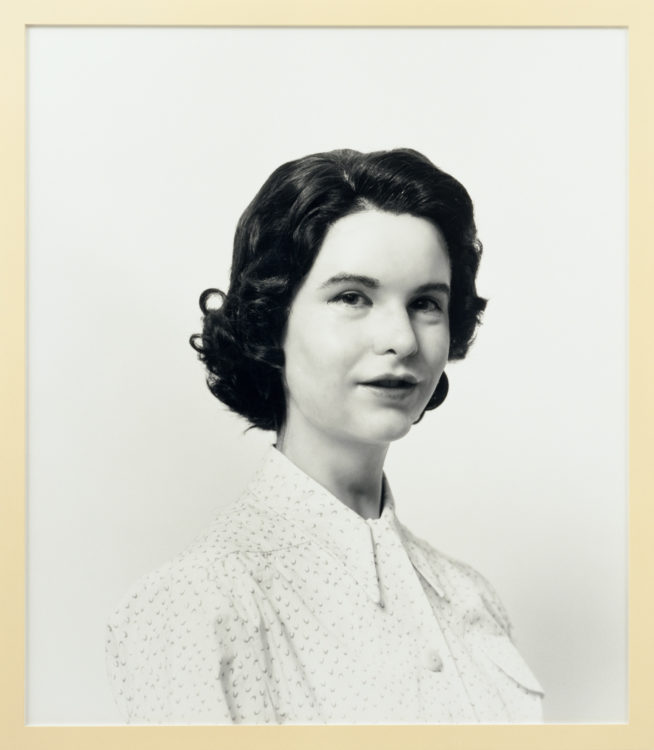 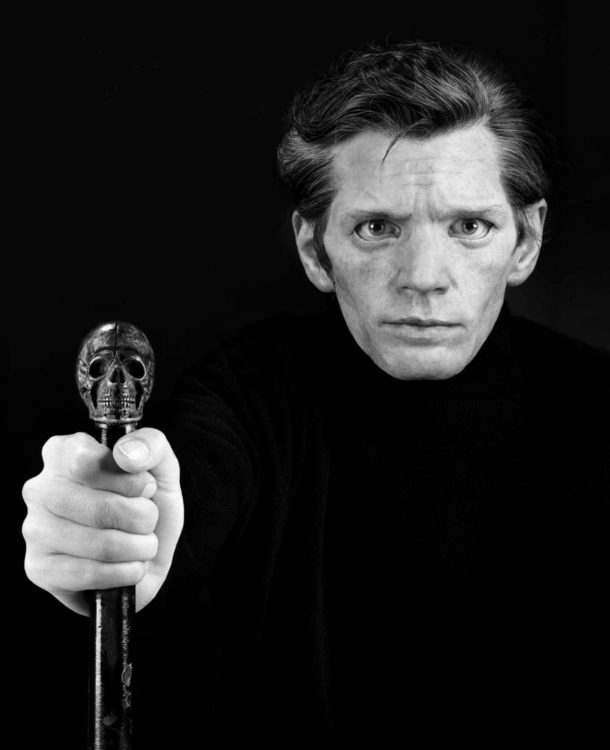 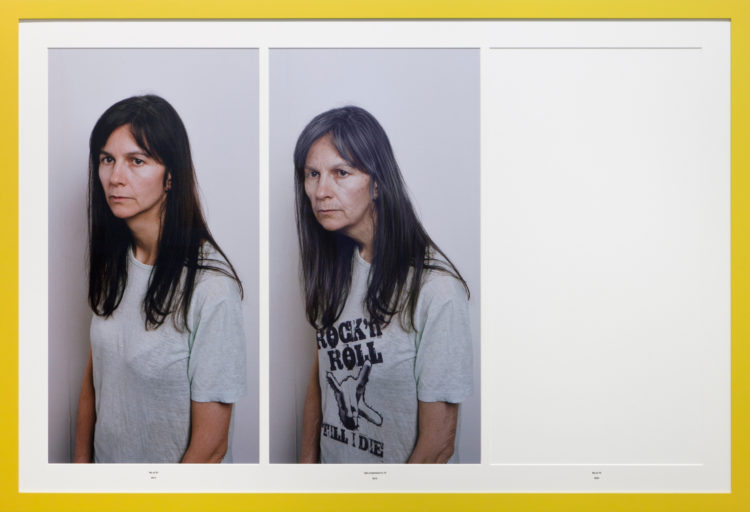 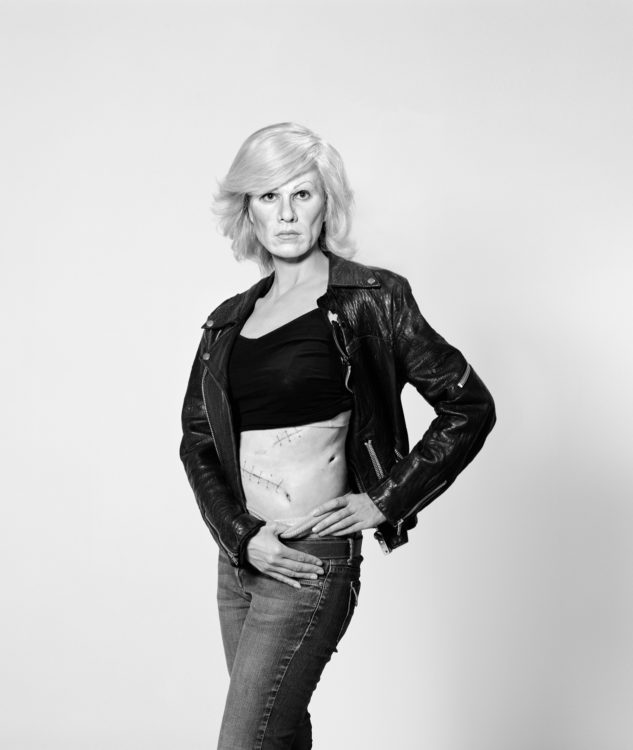 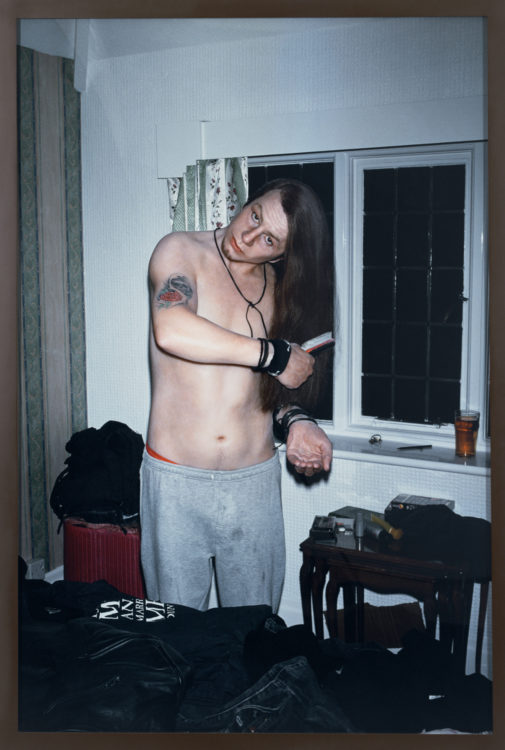 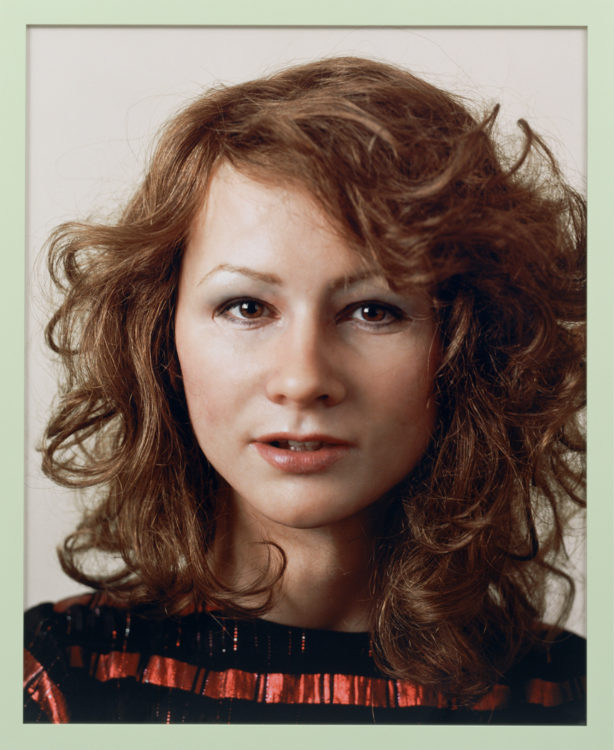 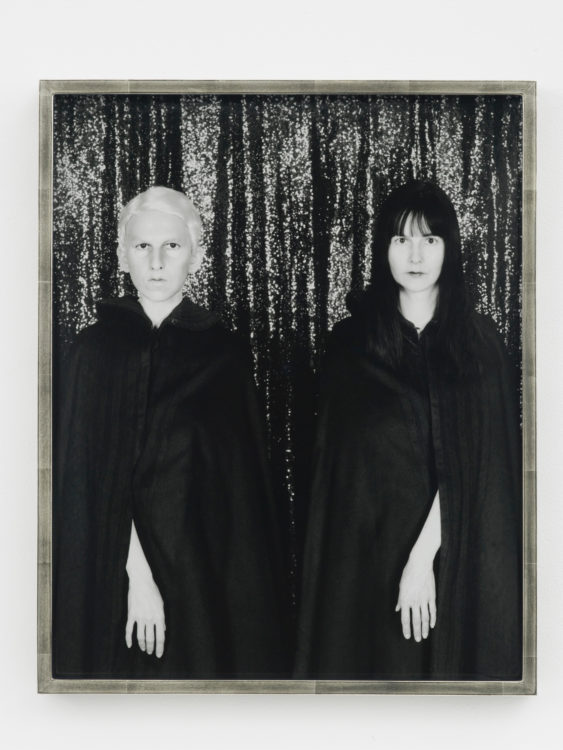 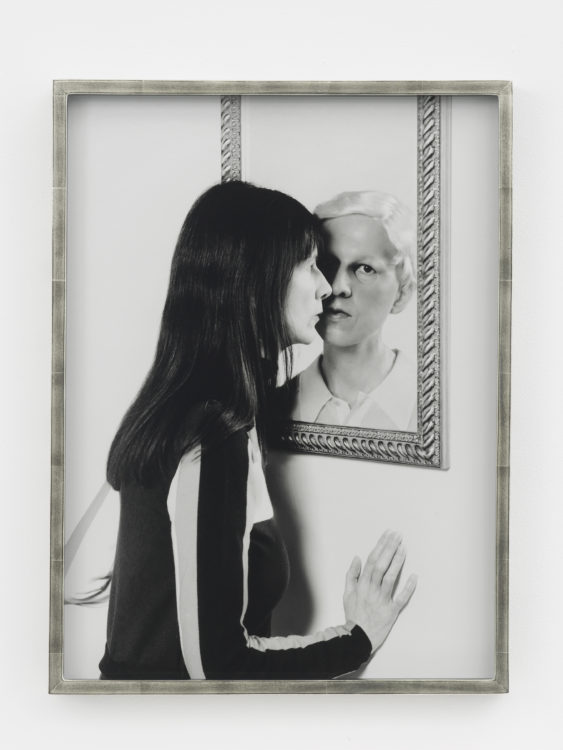 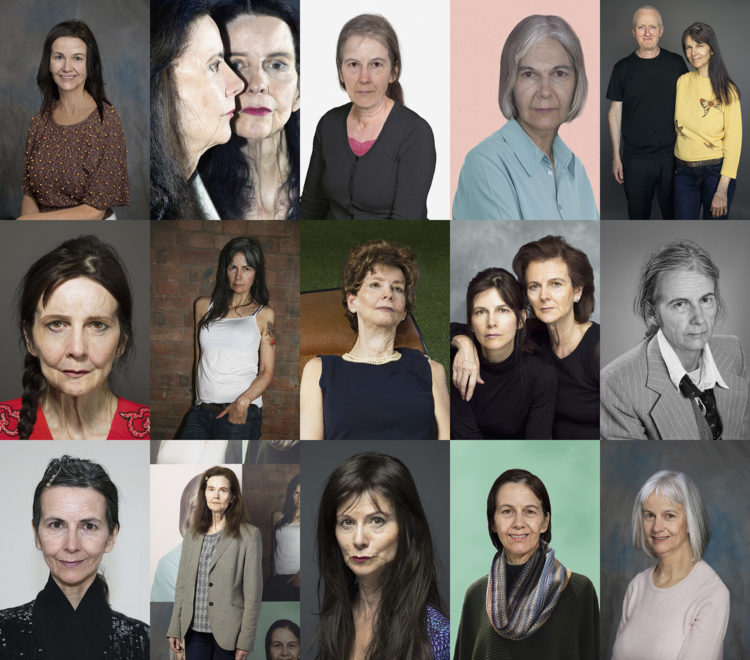 For the first time, the National Portrait Gallery has decided to juxtapose the work of Gillian We... Read more 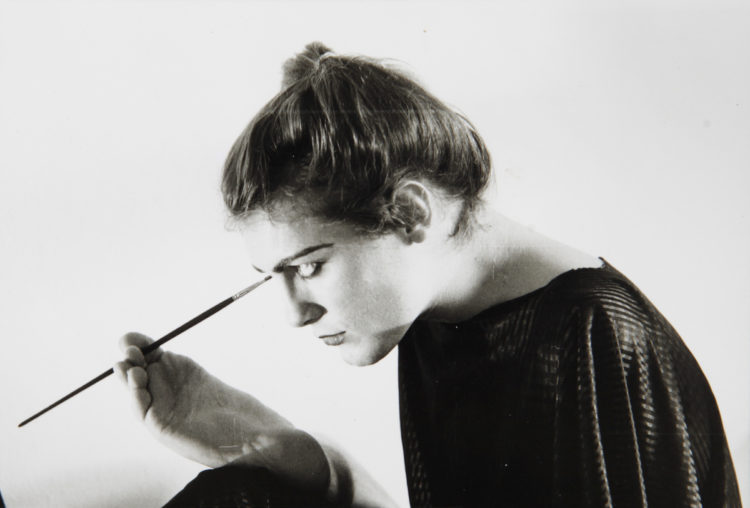