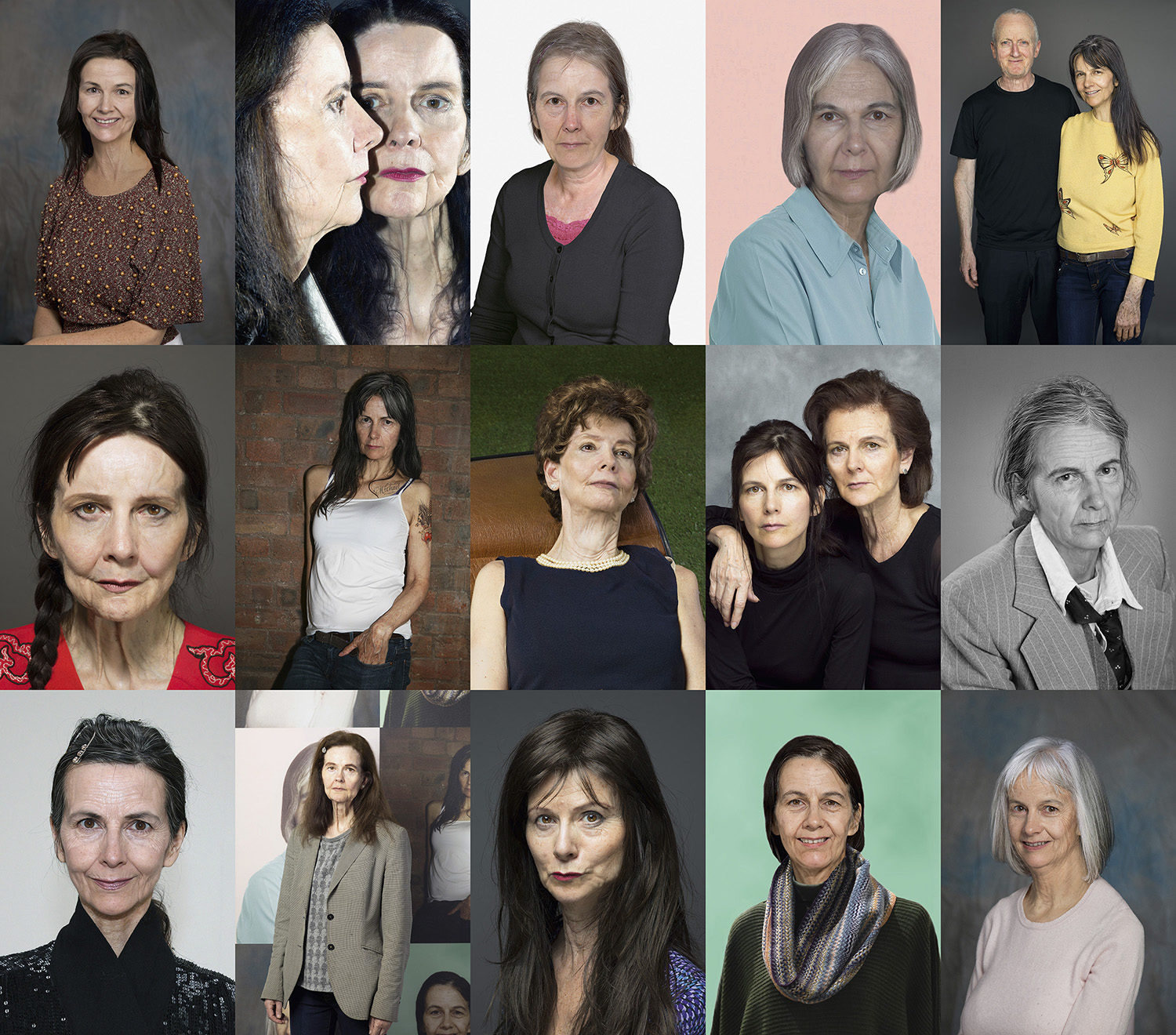 For the first time, the National Portrait Gallery has decided to juxtapose the work of Gillian Wearing and Claude Cahun, two major women artists, around the issue of the photographic self-portrait. 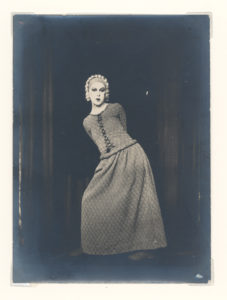 On the one hand, the French artist and writer, close to the Surrealist movement, Claude Cahun 1 (1894-1954), for many years little known about, and on the other the contemporary English artist Gillian Wearing (b. 1963), belonging to the group of Young British Artists, and winner of the 1997 Turner Prize.

Although born more than 60 years apart, in quite different historical and social contexts, they share in common the fact of having both explored the themes of identity and genre by way of the masquerade. 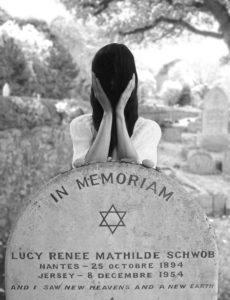 Produced in close collaboration with the English artist, the exhibition includes some 150 works by the two artists. Wearing worked for the first time with the National Portrait Gallery in 2011, when the institution commissioned from her a portrait of Shami Chakrabarti2 for its permanent collection. If Wearing discovered Cahun’s work in the 1990s, it is another portrait, made in 2012 and a definite nod to a photograph of Cahun, which represents the starting point of the exhibition Behind the mask, another mask. This title, incidentally, refers directly to a quotation from Aveux non avenus,3 an anti-autobiographical book by Cahun. 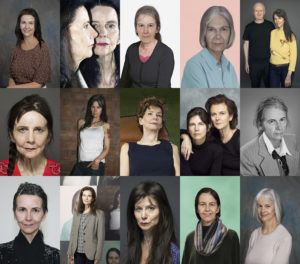 So, the exhibition begins with this work by G. Wearing, Me as Cahun Holding a Mask of My Face (2012), in which the latter wears a mask4  of Cahun which is more real than life, and holds in one hand a mask of her own face.

As a direct homage to the iconic Autoportrait5 made by the French artist in 1927 or thereabouts, it is also an invitation to discover part of Wearing’s world and her use of the mask as a way of questioning identity, just like Cahun and her keen sense of transformation through each one of her self-portraits.

While Cahun uses disguise to break the codes of femininity of her day and age and dodge any attempt at categorization, Wearing, for her part, through the go-between of the mask, raises the identitarian issue and questions our relation to the image within contemporary society.

Beyond the similarity of the themes explored, the exhibition also tries to demonstrate to what point the performative value of the photograph has enabled these two great artists to go further on the road to self-discovery.

This exhibition also offers a chance to discover new and very recently produced works by Wearing, such as At Claude Cahun’s Grave (2016) and My Exquisite Corpse (2016).

1
Born Lucy Schwob.
2
Shami Chakrabarti is a renowned British lawyer, specializing in human rights. In this portrait, Wearing depicts her sitting in a chair holding a mask of her own face, wearing a severe expression, contrasting with the overly “dignified” face that she is often rebuked for showing during her public appearances.
3
“Behind this mask, another mask; I will never be done with removing all these faces”, a text published in 1930 by Editions du Carrefour, in Paris.
4
In several series, Gillian Wearing photographs herself with a silicon mask representing her own face, the faces of family members, and those of artists such as Andy Warhol and Diane Arbus.
5
In this work, Cahun presents herself with her face made up with two little hearts on the cheeks, a very delineated mouth and eyebrows, short hair with two locks plastered onto her forehead, and wearing a nondescript sporting outfit with the famous sentence “I am in training don’t kiss me”, written across the chest.