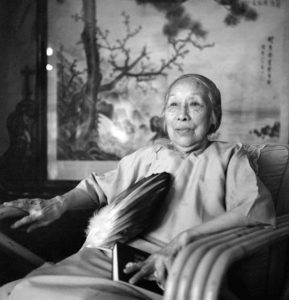 He Xiangning was born into a wealthy family. Very early on in her childhood, she expressed her resistance to her upbringing and certain customs of the time, such as foot binding, which was considered a sign of beauty in traditional Chinese culture. She convinced her father to let her study, at least for some time, at a private school, just as her brothers had.
In 1897, she married Liao Zhongkai, one of the future leaders of the Kuomintang (Chinese Nationalist Party), and joined him in Tokyo in 1903. She soon enrolled in the Japan Women’s University and became one of the first Chinese women to take up studies in Japan. She and her husband soon met the Chinese revolutionary Sun Yat-sen, considered the “father of modern China”, and were some of the first to join the Tongmenghui, an anti-imperialist revolutionary movement founded in August 1905.

While she had been keenly interested in art since her teenage years, it was the start of her political career that truly prompted her artistic activity. She understood the need to participate in the creation of revolutionary emblems and flags and, to this end, joined the Hongo Women’s School of Fine Arts in Tokyo in 1909. There, she studied the art of wildlife painting under the famous Japanese painter Tanaka Raishō, who specialised in the traditional nihonga style.
Upon returning to China in 1916, the couple settled in Shanghai, intending to promote the revolutionary cause. H. Xiangning was appointed Minister of Women’s Rights in S. Yat-sen’s nationalist government and organised the first International Women’s Day in China on 8 March 1924.

From then on, H. Xiangning’s pictorial style became influenced by the Lingnan School, one of China’s modern painting movements, founded by renowned artists such as Chen Shuren and Gao Jianfu, from whom she took classes. While she remained deeply attached to Chinese culture through her use of delicate colours, she also adopted the meticulous brushstrokes typical of Japanese painting. The resulting works were a subtle combination of Western techniques and traditional ink brushwork, a testament to her commitment to a deeply innovative form of art. Despite the prevalence of flowers (Chrysanthemums, 1913), animals, and landscapes (Landscape, 1929) in H. Xiangning’s works, these cannot be defined as solely decorative. The motif of plum blossoms, a recurring theme in her iconography (Red Plum Blossoms, 1953), symbolises courage, purity, and integrity in Chinese culture. Similarly, when she chose to depict a tiger or a lion – sometimes in action (Tiger, 1910; and Tiger, 1935), sometimes in contemplation (Lion, 1914) – the figure of the animal embodies first and foremost the artist’s patriotism and, to a greater extent, that of Chinese revolutionaries.

H. Xiangning’s involvement in the building of the nation and her ability to merge art and political ideology set her apart from other women artists of her time. Nowadays, her work is considered both a part of Chinese art history and of the history of the national revolution, and is above all an expression of the artist’s deep devotion to her country. After the foundation of the People’s Republic of China in 1949, H. Xiangning held various positions in the government and was elected president of the Association of Chinese Artists in 1960. The He Xiangning Art Museum was built in 1995 in the city of Shenzhen. It was inaugurated in 1997 and was the first Chinese national museum to be named after an artist. It also holds the country’s second largest collection of modern art after the National Art Museum of China. Since 2003, the institution has organised a number of exhibitions of her work in various Chinese museums. In 2017, H. Xiangning’s artwork was celebrated at the Ueno Royal Museum and Joshibi University of Art and Design in Tokyo. A major retrospective of the artist’s life and work was held in 2018 to mark the 140th anniversary of her birth. 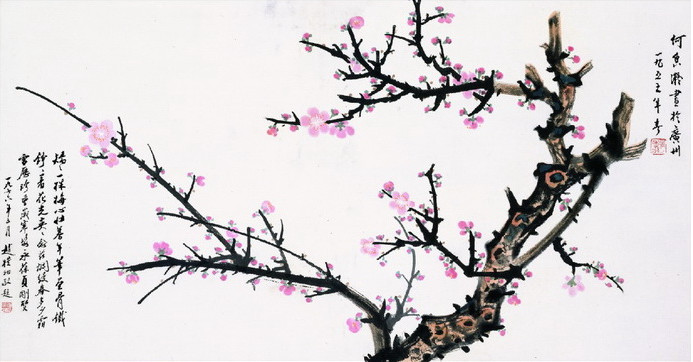 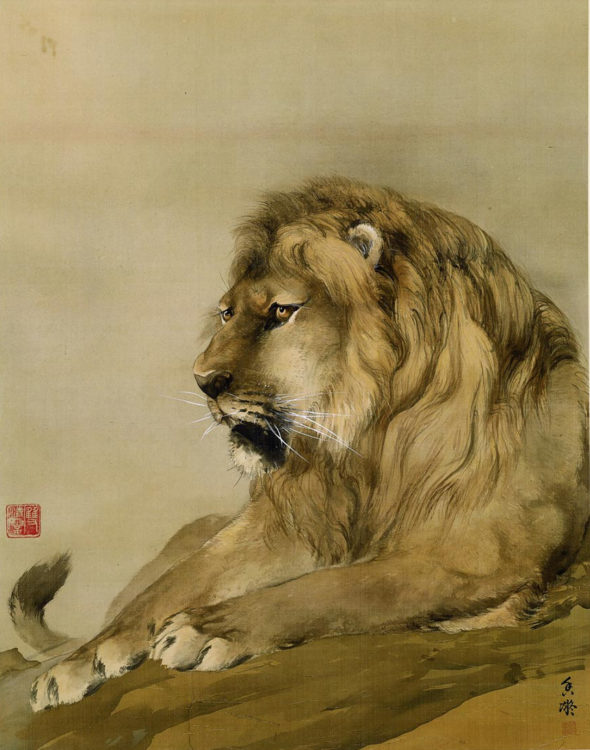 He Xiangning, Paysage, 1929, ink and colour on paper, unknown dimensions, © He Xiangning

He Xiangning, Chrysanthemum and pine, ink and color on paper, 103 x 34 cm, Private collection, © He Xiangning 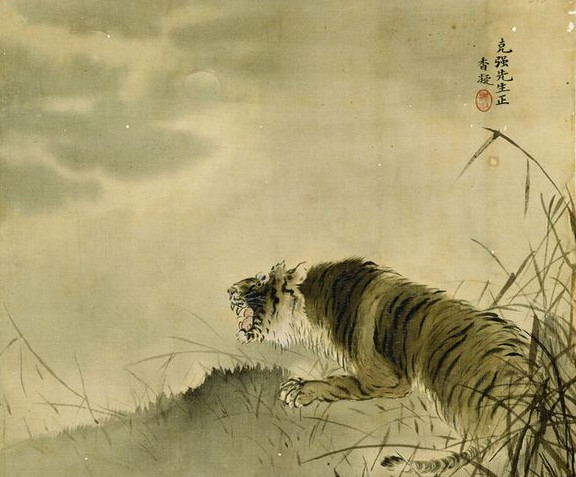 He Xiangning, Tigre, 1910, ink and colour on paper, unknown dimensions, © He Xiangning 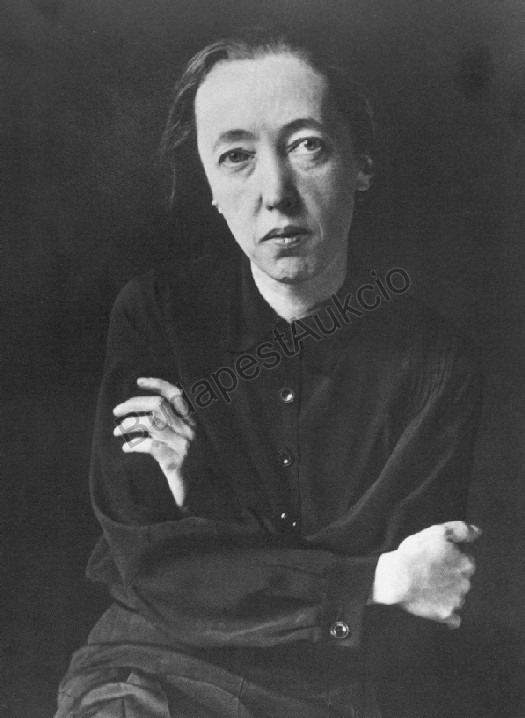