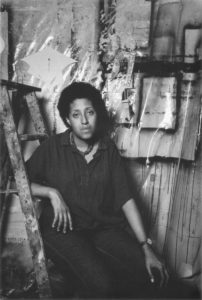 The Heart of the Question: The Writings and Paintings of Howardena Pindell, New York, Midmarch Arts Press, 1997

Howardena Pindell: What Remains to Be Seen, Museum of Contemporary Art, Chicago, 24 February –20 May 2018 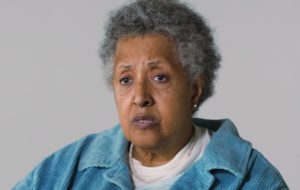 Writer and mixed media artist Howardena Pindell graduated from Yale University in 1967 and holds two doctorates, from the Massachusetts College of Art and Parsons School for Design. In 1979, she left her position at the Museum of Modern Art in New York to pursue a career in teaching. She turned to abstract art in the 1970s with a view to exploring links with historical avant-gardes. Her paintings and sculptures show her interest in colour, texture, and pattern effects. In her early works, inspired by the artist Larry Poons (born 1937), she perforates paper and uses all the elements produced in the punching process: the perforated scraps of paper serve as stencils for her paintings, and the punched dots, each of them scrupulously numbered, are glued randomly onto other pieces, such as Untitled #6 (1975). In 1972, she became a founding member of the A.I.R. Gallery, a feminist cooperative space, and took part in the Black Arts Movement. However, her true involvement in socially and politically motivated art came at the turn of the 1980s, when she began using photography and video to tackle issues of race and gender. She started working on Autobiography, a series of paintings and installations in which she addressed her experience as an African-American artist and teacher.

Her video Free, White and 21 (1980) evokes the various discriminatory incidents she had to put up with since her childhood: the artist can be seen wrapping white gauze around her head, regularly interrupted by the image of her negative double, a white woman in a blonde wig who accuses her of being too paranoid. H. Pindell has received many awards for her work, which is featured in some of the most important American collections, particularly the Metropolitan Museum of Art and Chicago Museum of Contemporary Art. 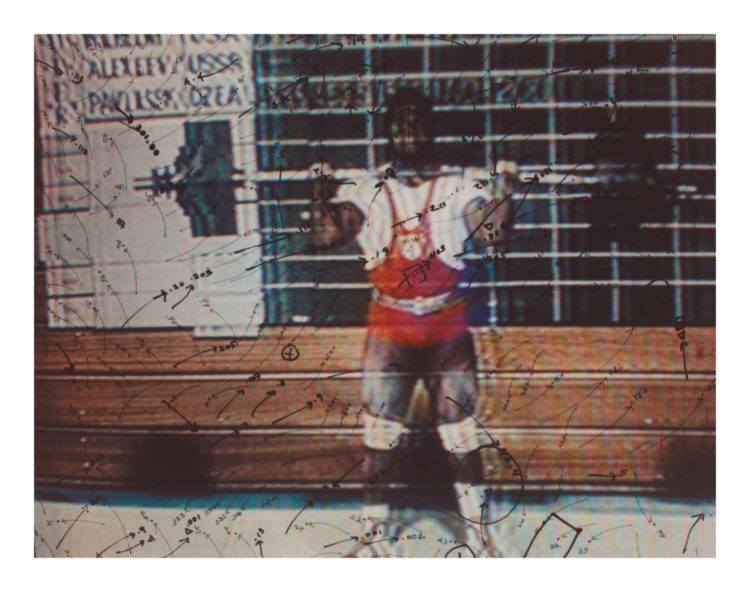 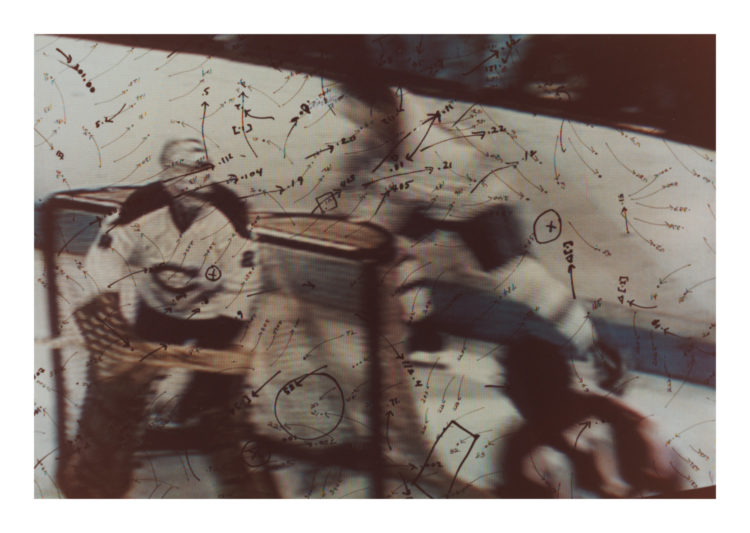 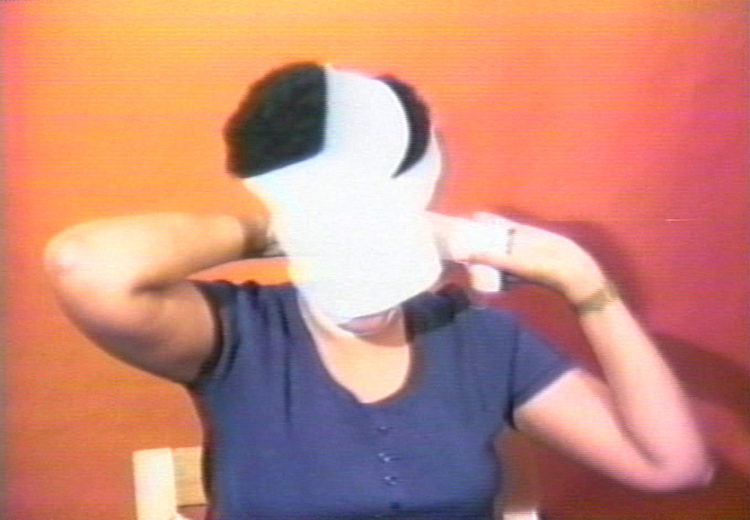 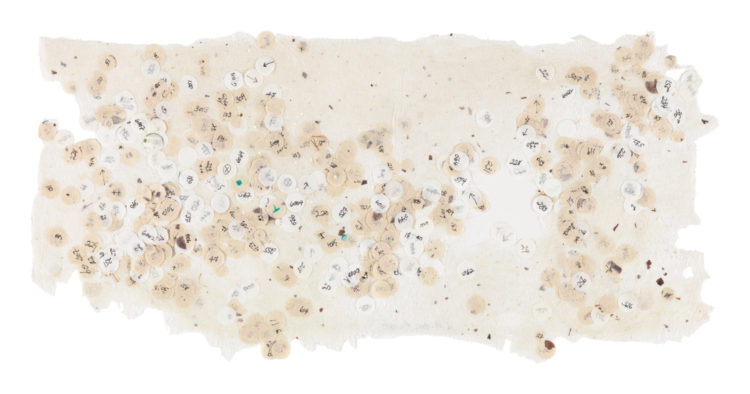 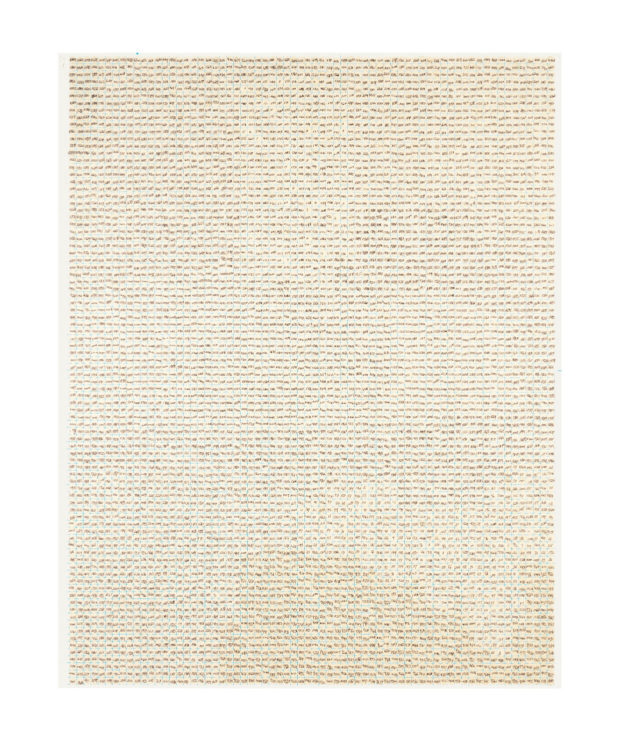 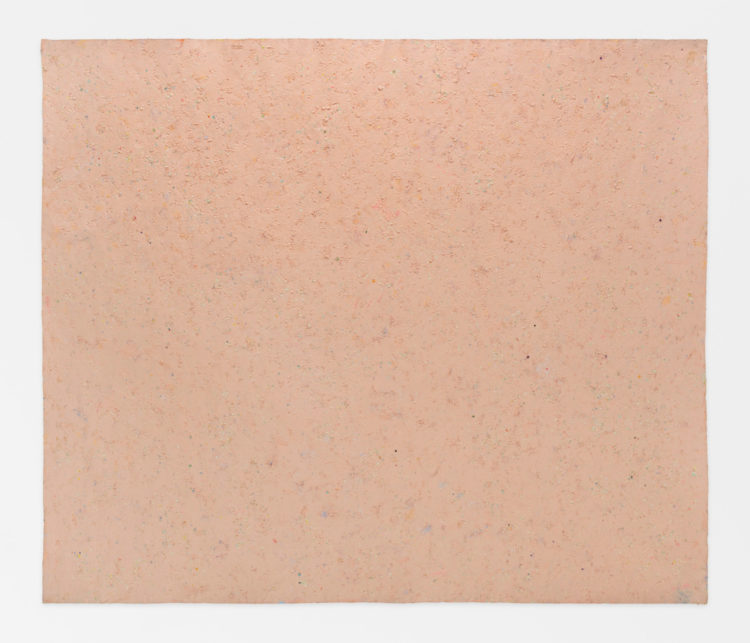 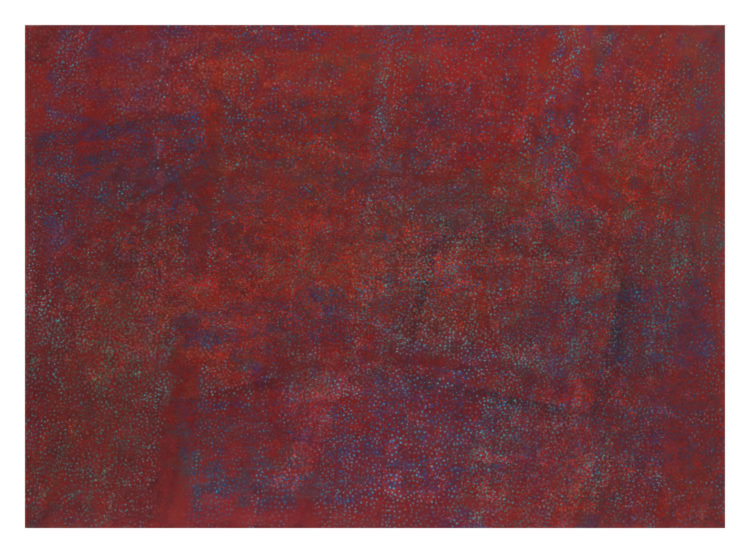 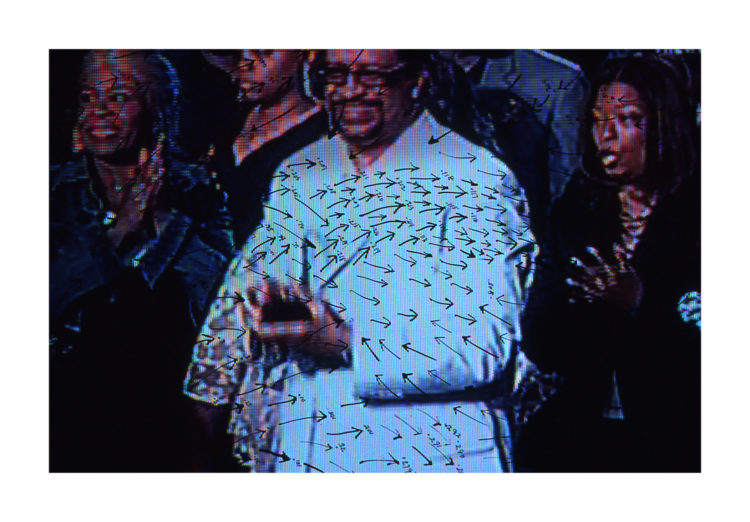