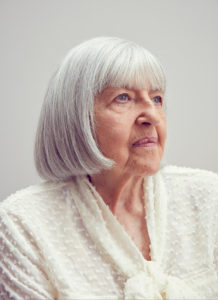 Rosalyn Drexler: Who Does She Think She Is?, Rose Art Museum at Brandeis University, 2016 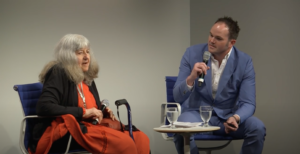 Rosalyn Drexler was born in the Bronx and is a major figure of the Pop art movement. She studied singing at the High School of Music & Art in New York and married painter Sherman Drexler (1925-2014). In the early 1950s, she took up wrestling to improve her family’s financial situation, but gave up quickly because she hated the environment.
She took painting classes in Berkeley and began to show her works in the late 1950s. Using bright colours, she painted over the mechanical shading of printed images. In an approach similar to that of Andy Warhol (1928-1987) and Roy Lichtenstein (1923-1997), but with different formal resolutions, R. Drexler questioned the concept of the original in times of technical reproducibility precisely by making the gesture of painting visible. She found inspiration in many different sources – tabloids, Nouvelle Vague films, B movies – and tackled various social issues, including racial violence and the status of women. The piece Put it This Way (1963) depicts a man slapping a woman who appears to fall to the ground. Her work was shown at the First International Girlie Exhibit in 1964 at the Pace Gallery in New York, which focused on pinup-based works by the Pop artists of the time.

Alongside her visual work, R. Drexler also developed a literary career. She published her first play in 1963, her first novel, I Am the Beautiful Stranger, in 1965, and also wrote about art. She won several Obie Awards, one of which for her play Home Movies, as well as an Emmy Award for Lily, a comedy she wrote with Richard Pryor in 1973. Her writing garnered widespread critical acclaim, while her artwork was met with a lukewarm reception. A close friend of Franz Kline (1910-1962) and Willem (1904-1997) and Elaine de Kooning(1918-1989), she joked about her lesser fame in the field of visual arts by saying that they used up all the oxygen in the room.

R. Drexler continues to produce paintings using the same process, telling herself before starting on a new piece: “Just be honest, say something that means something, and amuse yourself. Well, how do you do that? So I had to find out.” Her works are kept in several major public and private American collections. In 2016-2017, they were shown on the occasion of a travelling retrospective in several venues in the United States, including the Albright-Knox Art Gallery in Buffalo. 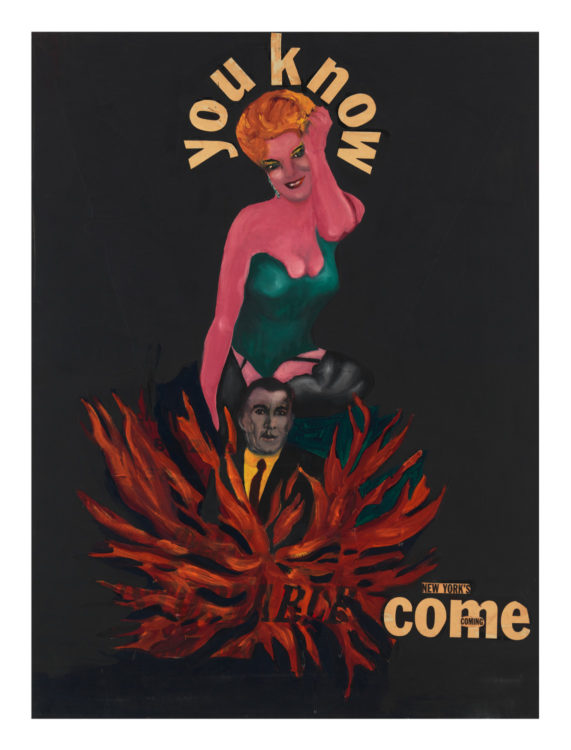 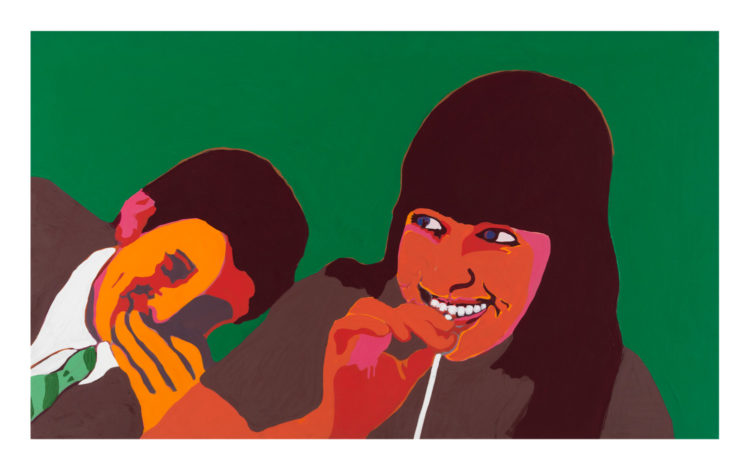 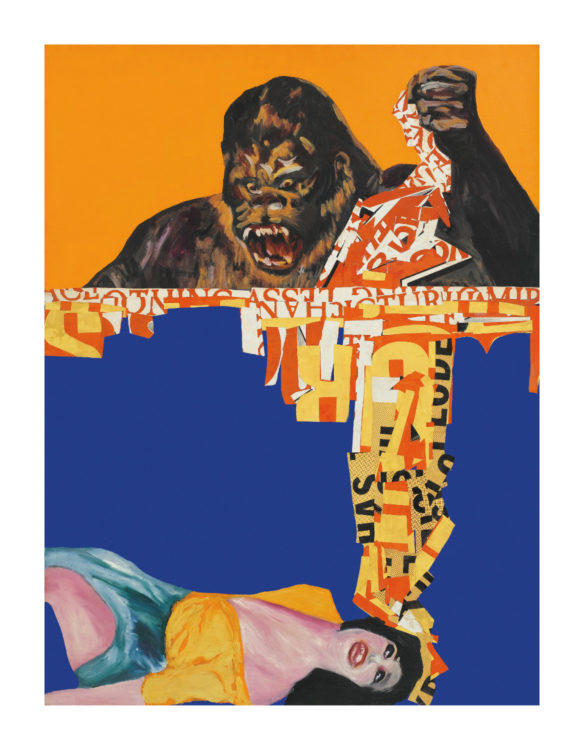 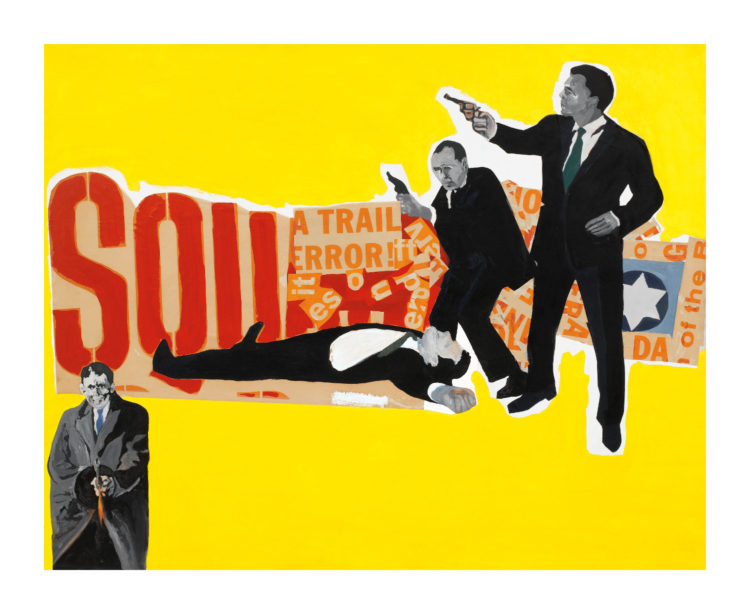 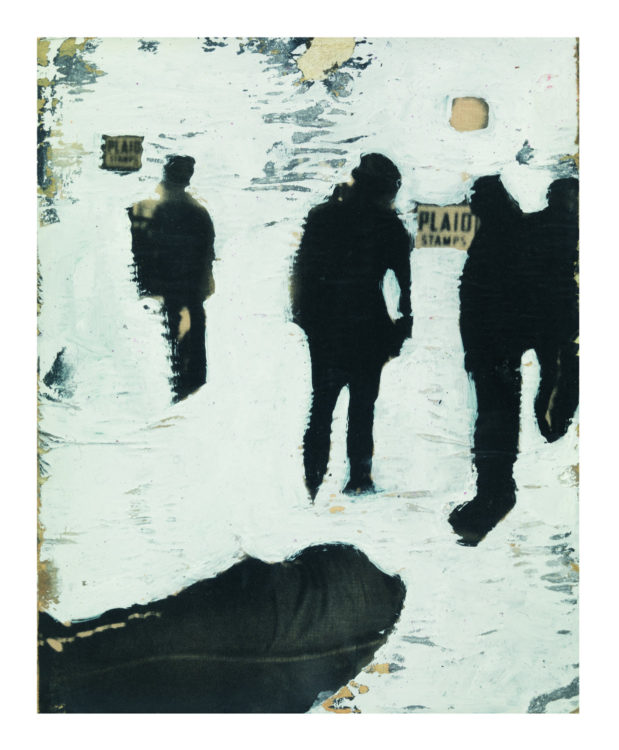 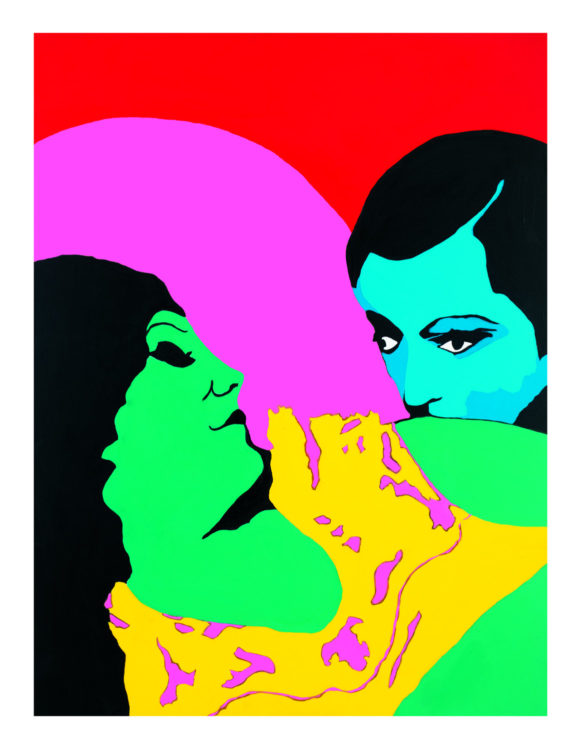 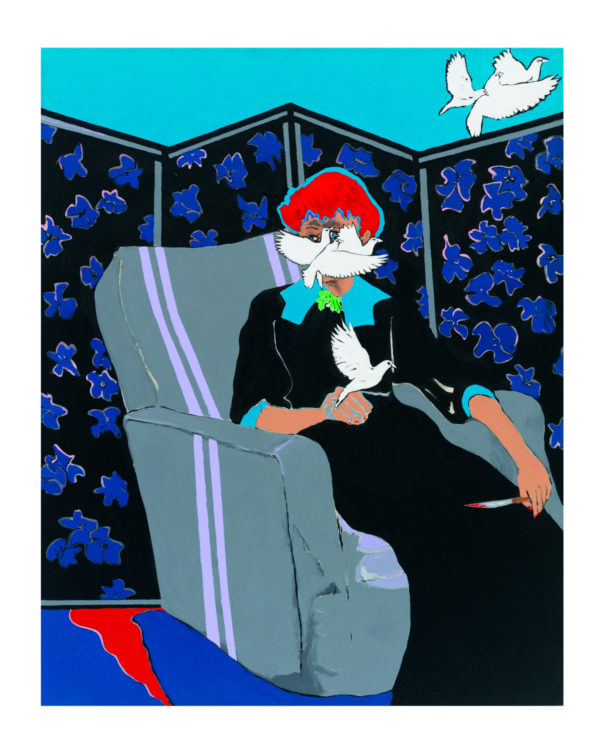 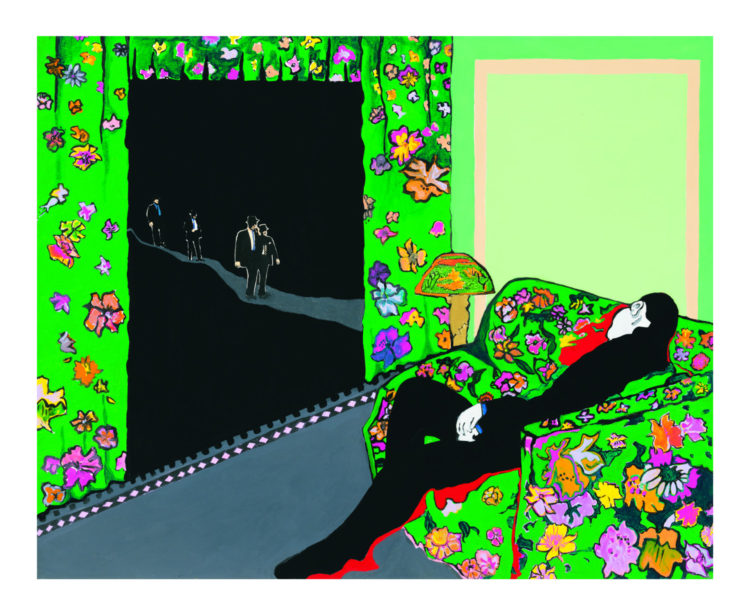 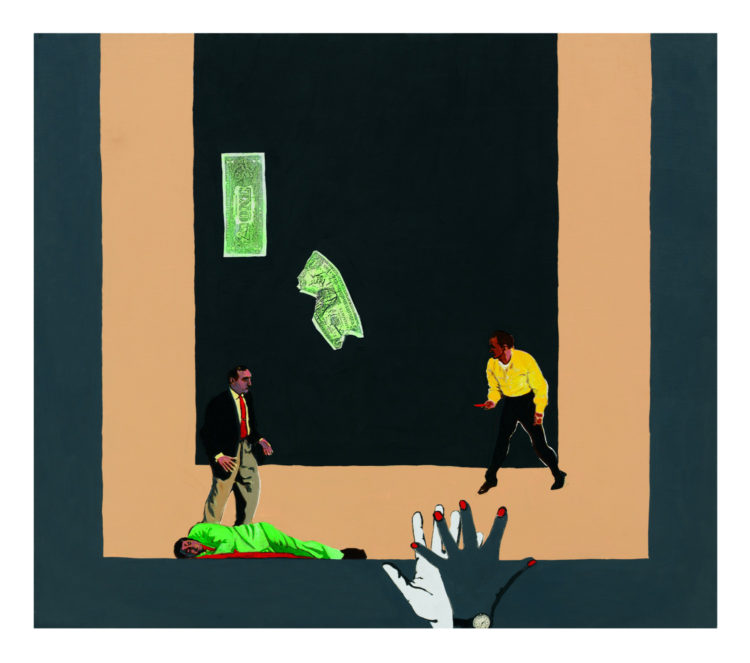 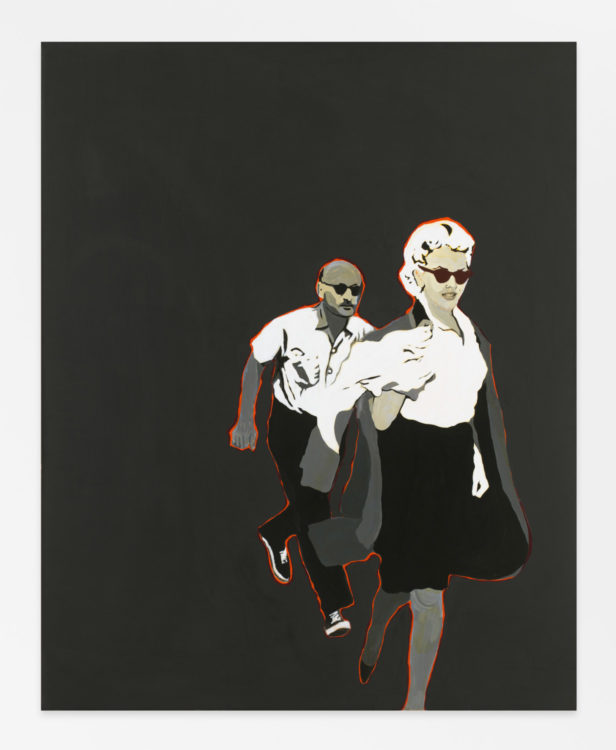 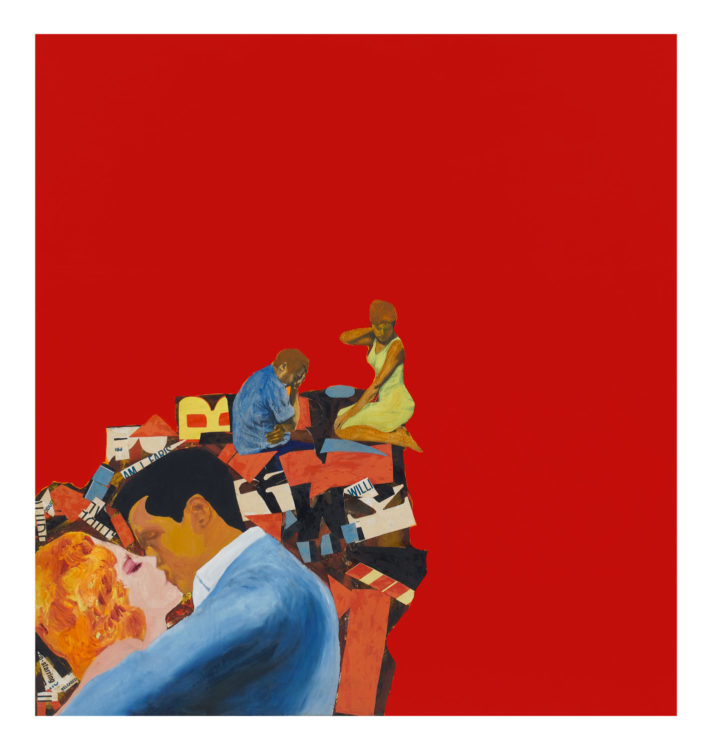 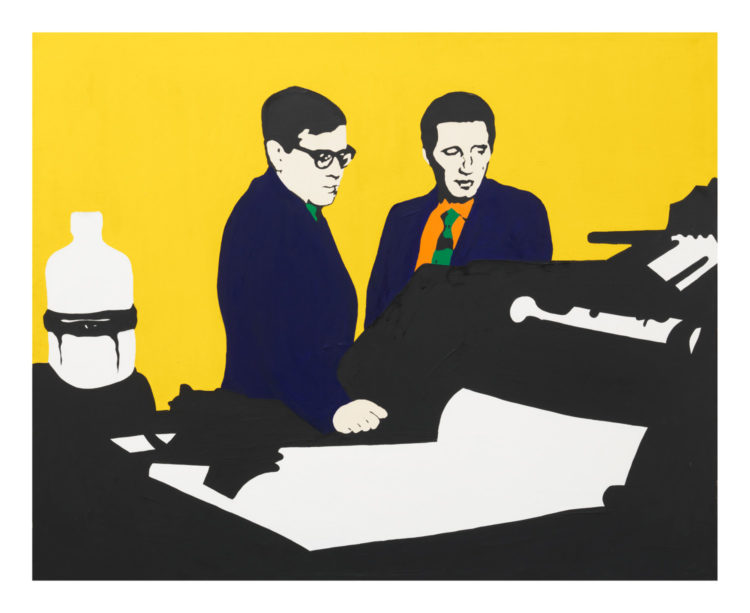