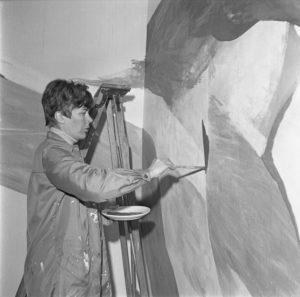 Inger Sitter remains a prominent figure in Norwegian art history as both a pioneering abstract artist and as the first female professor at the Oslo National Academy of the Arts (1981-1983). She was born in Trondheim but grew up in Antwerp, where she lived with her parents until 1939 when the family moved back to Norway. I. Sitter began her studies at the Statens Kunstakademi in 1945 and continued her education at the Institut Supérieur des Beaux-Arts, Antwerp, from 1946 to 1949. She had her first solo show at the Oslo Kunstforening in 1948, which was followed by many more exhibitions over the span of her career in both Scandinavia and other European countries.
As a Norwegian-based artist, I. Sitter became acquainted with the style of a figurative analytic Cubism, which became characteristic of her early works. Her artistic practice, however, underwent several changes throughout her career both in terms of style and subject matter.

One of these was initiated by her many stays in Paris during the 1950s where she became familiar with the so-called School of Paris and international lyrical abstraction. I. Sitter combined the two influences in her own abstract art works such as Masser i bevegelse [Masses in movement, 1976], whose subject matter focuses on Norwegian nature and geology. It was also during the 1950s that she began experimenting with the graphic arts and during the 1960s she worked with collage, which gradually led to her the well-known overlapping brushstrokes arranged in simultaneously expressive and precise compositions in works such as Til mor [For Mum, 1971]. Whereas her works of the 1960s were full of bright colours, she developed a more subdued palette during the 1970s. At that time her brushstrokes became less light and airy in favour of heavier and more pronounced paint; a development that also coincided with her return to a geological subject matter. I. Sitter’s artistic practice is characterised by her continuous development and experimentation of form, content and materials which spanned oil on canvas, graphic techniques and murals, as well as sculptures made in marble, concrete and polystyrene.

She also became an important voice in Norwegian cultural politics as a member of the Kulturrådet, the Arts Council of Norway, where she championed better working conditions for artists as well as the importance of commissioning art works for public spaces. I. Sitter was well-respected by both her colleagues and audiences, a respect that is exemplified in the many commissions she received for public spaces, including the Norwegian Parliament in Oslo, which she made in collaboration with Norwegian artist Carl Nesjar (1956-1958) and the Handelshøyskolen, Bergen (1966-1970).
I. Sitter is also represented in several museum collections in Scandinavia such as the Nasjonalmuseet, Oslo, Trondheim Kunstmuseum, Moderna Museet and Nationalmuseum (both in Stockholm), and the Statens Museum for Kunst, Copenhagen. 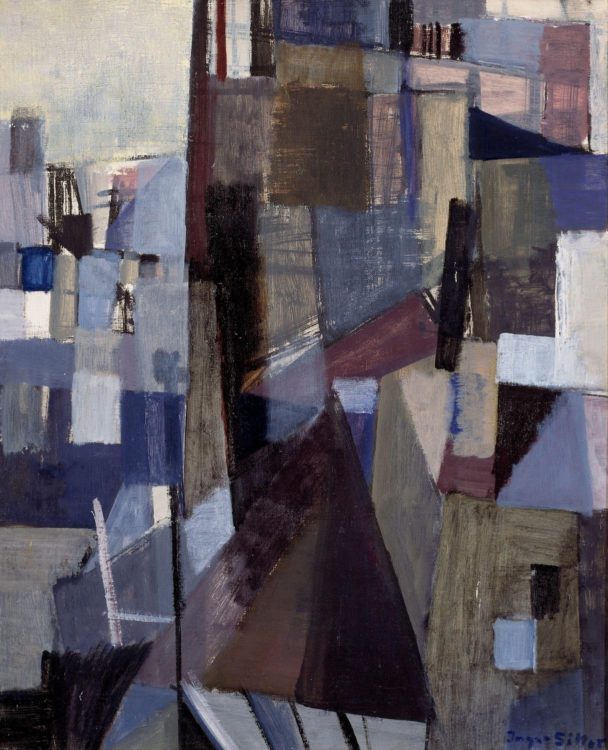 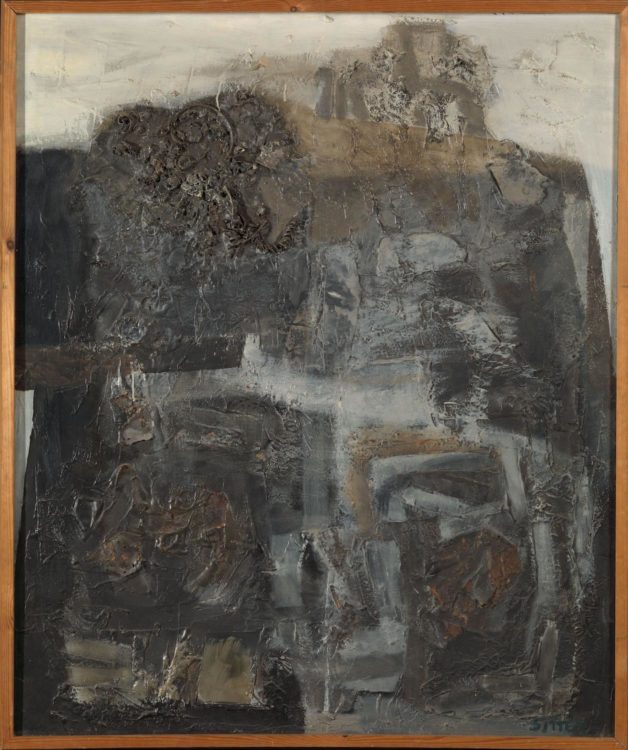 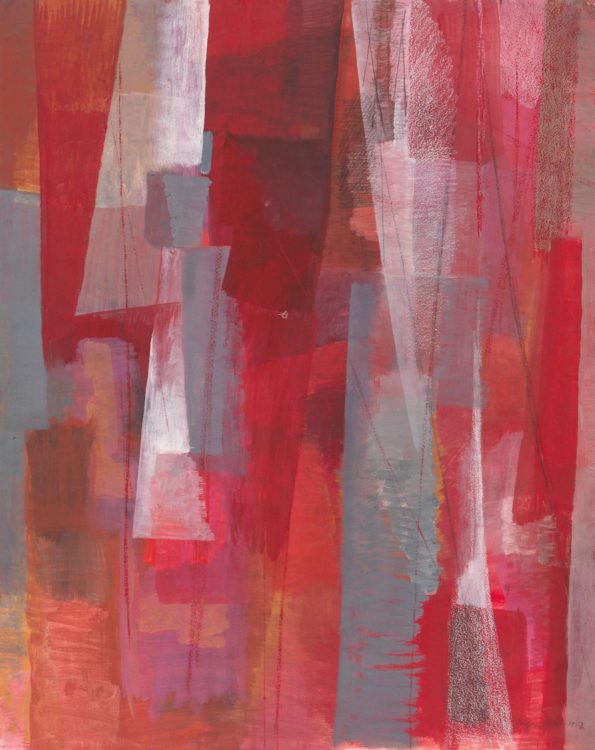 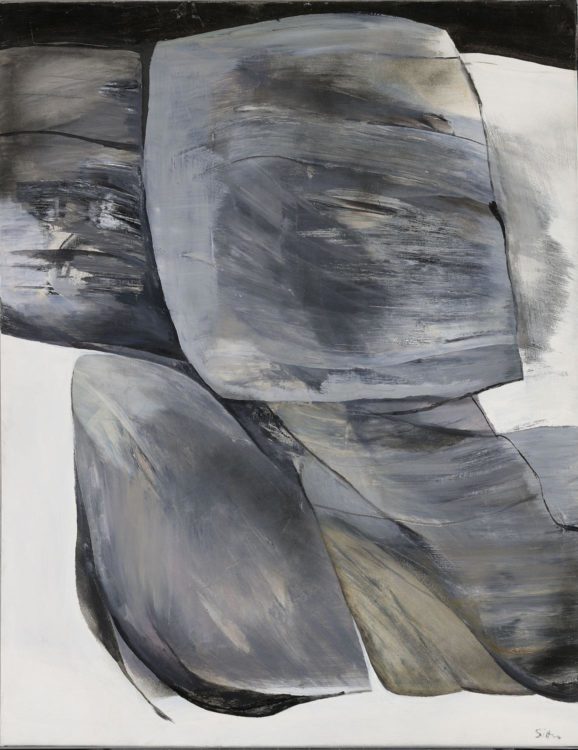 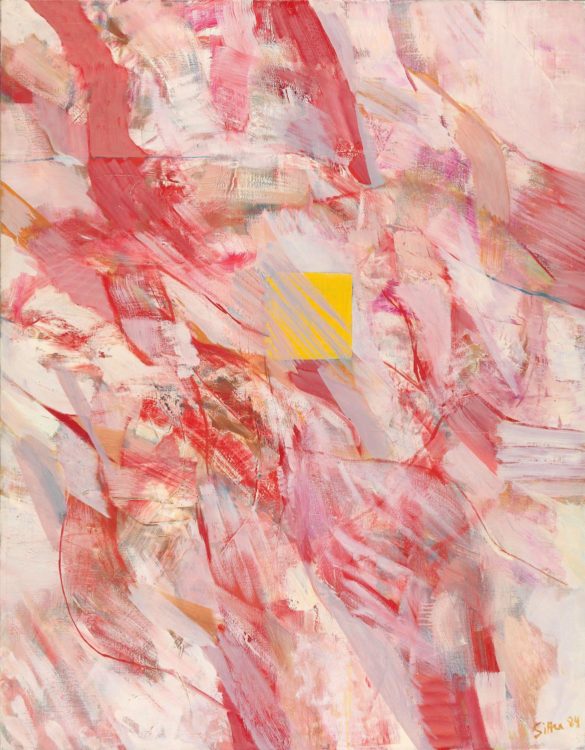 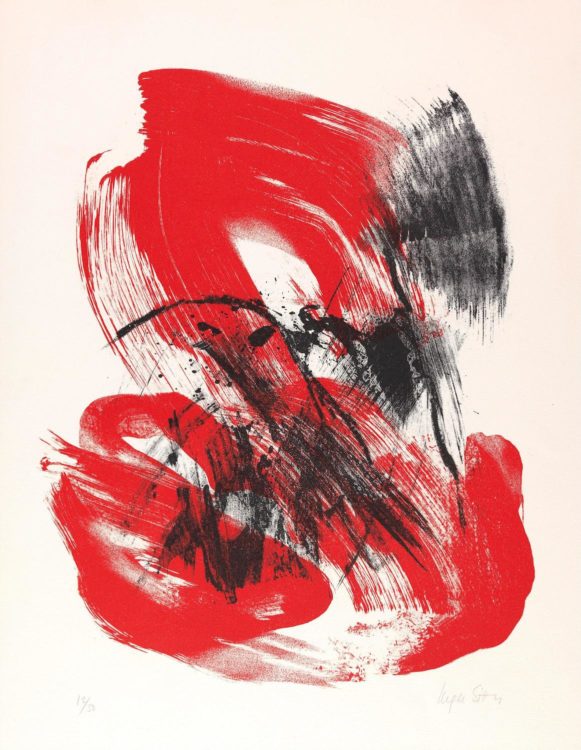 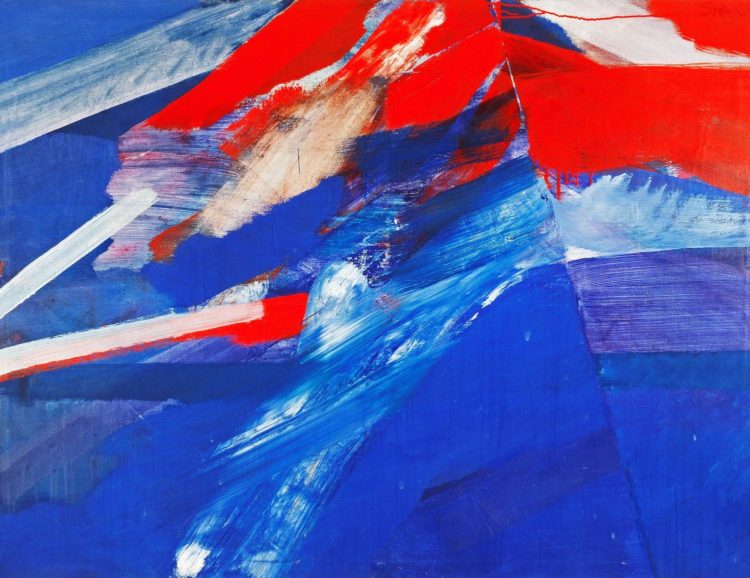 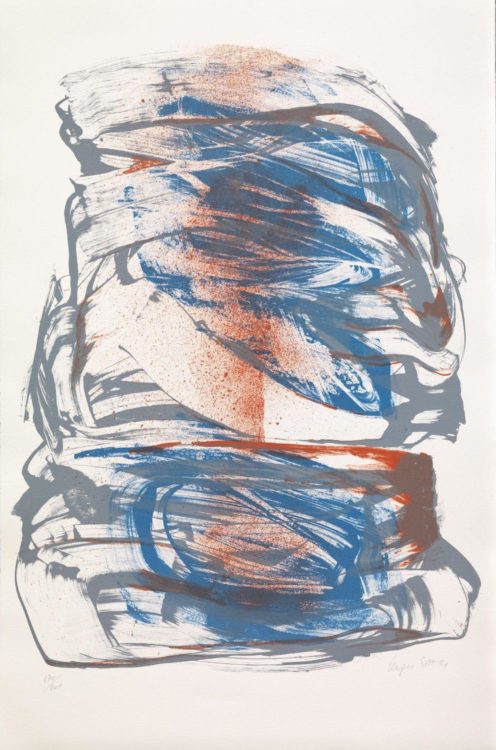 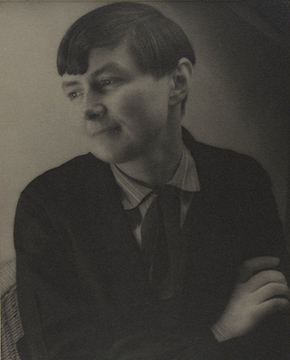 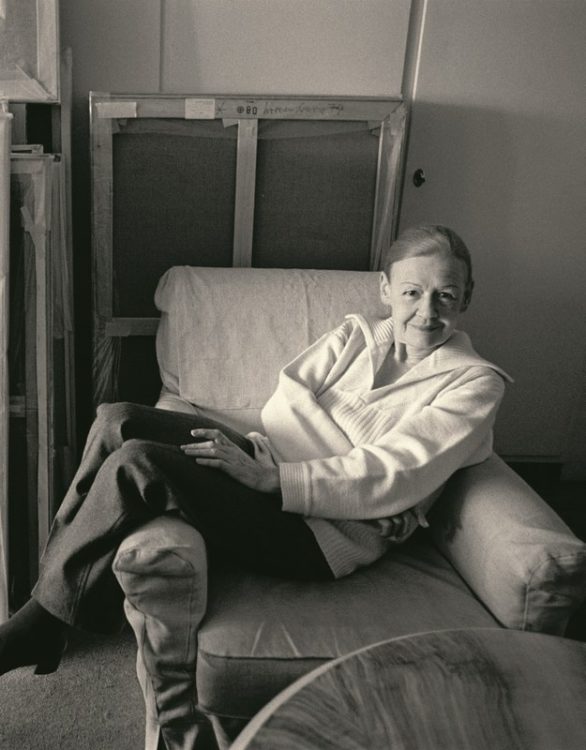