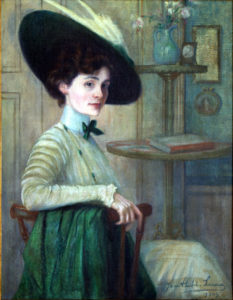 Many well-known painters took part in the Exhibition of French and Foreign Art Posters which was held in 1896 at Cirque de Reims. In it, the public discovered the poster that Jane Atché made for Job cigarette papers, whose markedly Art Nouveau style preceded the two posters produced by Mucha for the same brand. The work showed a certain female freedom, and the fame of the illustrator, then aged 24, was instant. The medallion Méditation, lithographed in black and white, which she presented at the 1897 Salon was similar to the poster titled Têtes byzantines which Mucha produced that same year. The two artists were close, working with identical media and both producing advertisements. J. Atché made decorative panels: Le Gui et le Houx, in 1898, La Femme aux pavots in 1899, and La Cigarette et l’Éventail shown at the 1903 Salon. She designed menus for Désiles wines and the Café de Paris, on the Avenue de l’Opéra, illustrated scores for Durand & Fils, and produced publicity posters for Vincent chocolates, La Célestine, and Cycles Peugeot.

Her subjects gradually became religious and her style veered towards symbolism. At the 1902 Salon, she was given an “honourable mention” for her drawing Fiat voluntas tua (“May thy will be done”, 1899), depicting Christ in the Garden of Olives. Between 1901 and 1905 she illustrated tales and short stories for the monthly magazine La Poupée modèle, with a readership of young girls. In 1908 she exhibited the self-portrait Sur l’aile des songes, which showed her sitting thoughtfully in a library, holding a cigarette. Once she became a member of the Society of French Artists, she exhibited paintings at the Salon of the Union of Women Painters and Sculptors. She then returned to publications with 12 postcards signed “Jal”, on the theme of children’s games; she also illustrated Jean Drault’s historical novel La Conspiration de Quilleboeuf, made portraits of women friends, and motherhood. In 1910, she disappeared from public life, but drew and painted for the rest of her life. 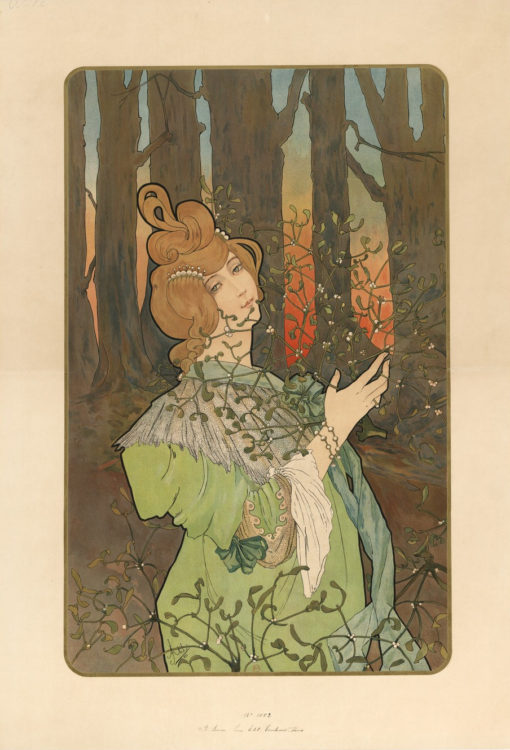 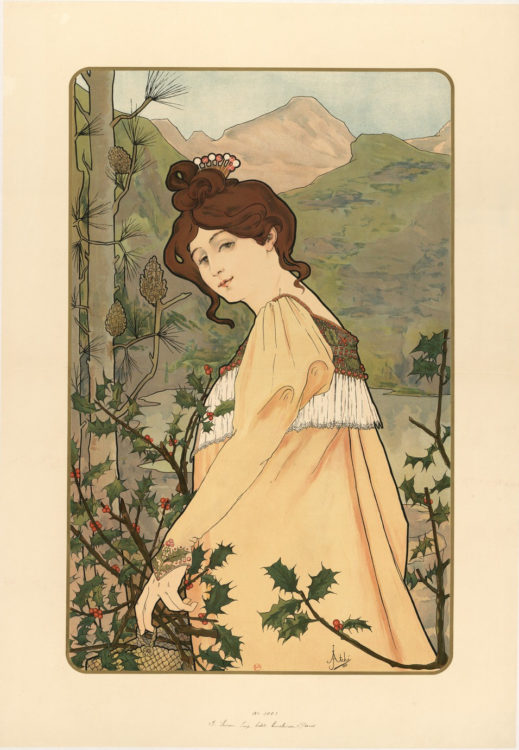 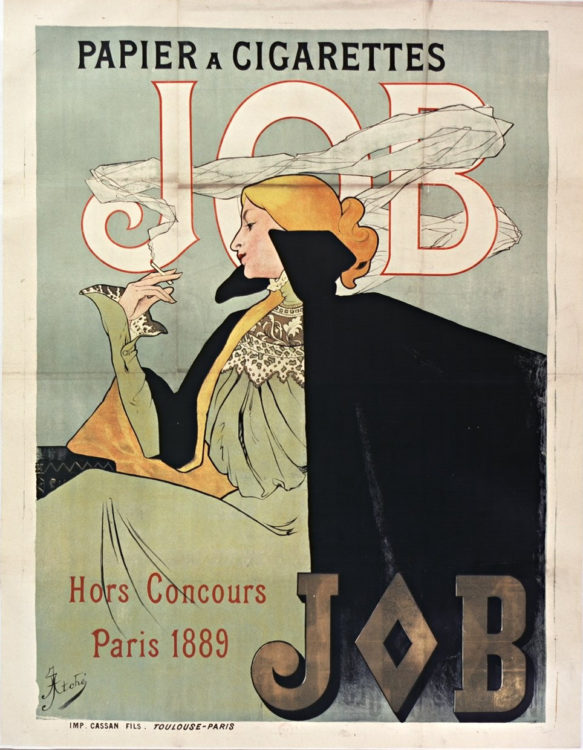 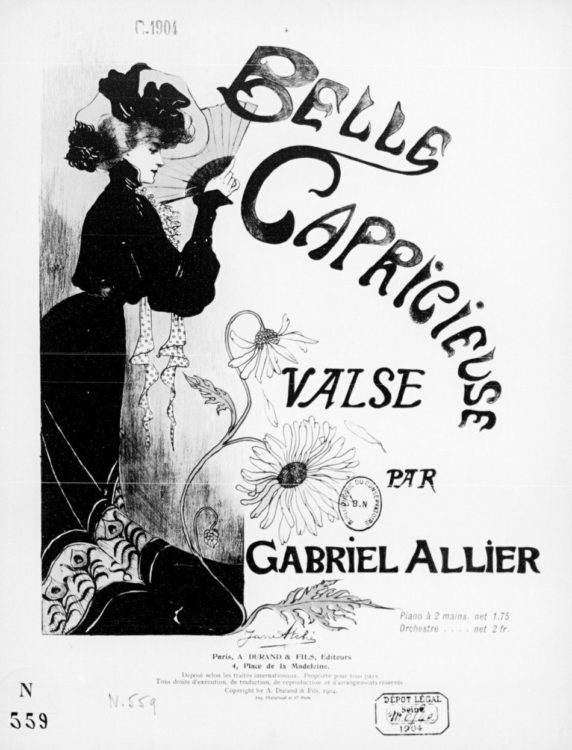 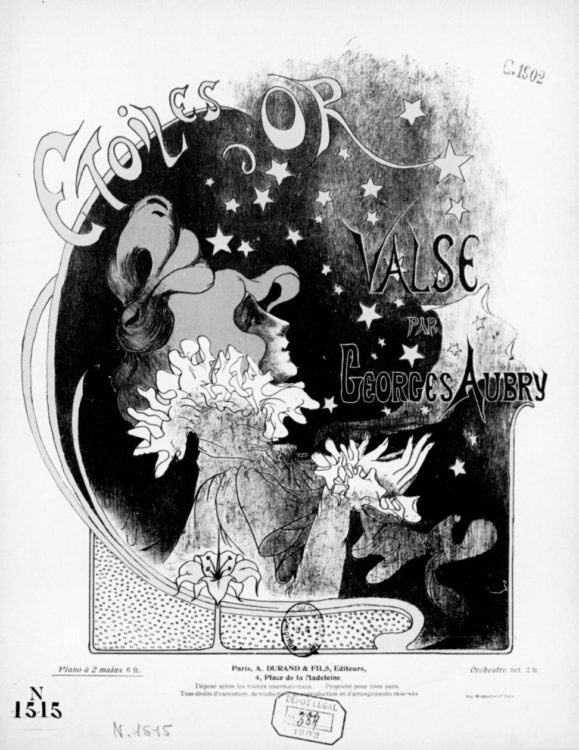 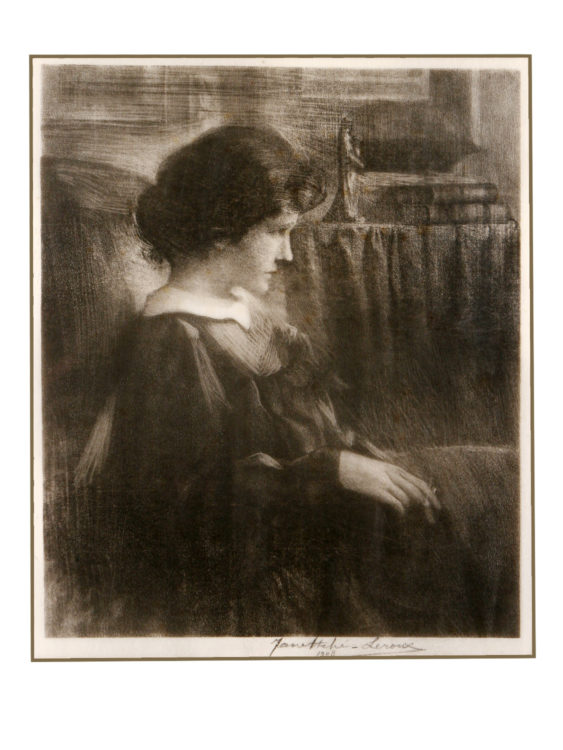