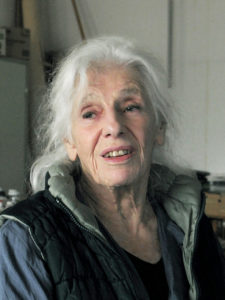 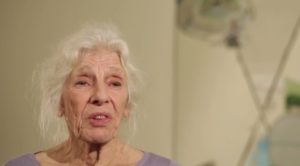 Jo Baer: Towards the Land of the Giants

Jo Baer: Towards the Land of the Giants from Camden Arts Centre on Vimeo. 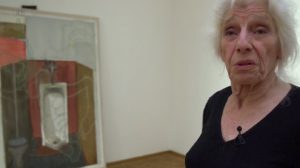 Jo Baer studied biology, psychology and philosophy in Seattle and New York. In 1957, having settled in Los Angeles, she began her early pictorial experiments in the tradition of Abstract Expressionism (Fake De Kooning, 1959; Fake Pollock, 1959). Her return to New York in the early 1960s was decisive: there she spent time with the avant-garde, and developed friendships with Dan Flavin and Donald Judd, as well as with other artists involved in Minimal Art, quickly becoming one of the representatives of that movement. Her work was shown for the first time at a group show organized by Dan Flavin, in 1964, at the Kaymar gallery. Although she used canvas, stretcher and paint, she developed a particular approach to the genre, corresponding to issues being raised at that time. Influenced by the hard-edge Californian style, hallmarked by spare strokes, forms and colours, she set up a simple and pared-down system; large white canvases, hemmed by lines of black paint, to which were sometimes added lines of colour (Double Bar Diptych: Green and red, 1968; series of Korean Paintings, 1963). Whether vertical or horizontal, her canvases were usually hung just an inch or two from the floor to create shadow play.

At the end of the 1960s, her style became more radical. From then on, black and coloured stripes forming a frame moved towards the extremities, covering just the edges of the canvas (Grey Wraparound: Blue, 1969). In this way she shifted the subject, otherwise put, the traditional point of convergence, outwards, thus underscoring the geometric form of the support. Baer wanted to get rid of all hierarchy, ambiguity and illusion in her work. Despite scaling things down to the essentials of painting, echoing Minimalism, she carried on using traditional materials and drawing by hand, while the works of Minimalist sculptors were generally industrially produced. At the end of the 1970s, she gradually veered towards figuration, through which she depicted a world steeped in something dreamlike. From then on, her painting was busy, filled with figures developing in thick mists of varied colours (Red, White and Blue Gelding Falling to its Right [Duoble-Cross Britannicus/Tri-Color Hibernicus], 1984-1986). There have been many exhibitions of Baer’s unusual work. 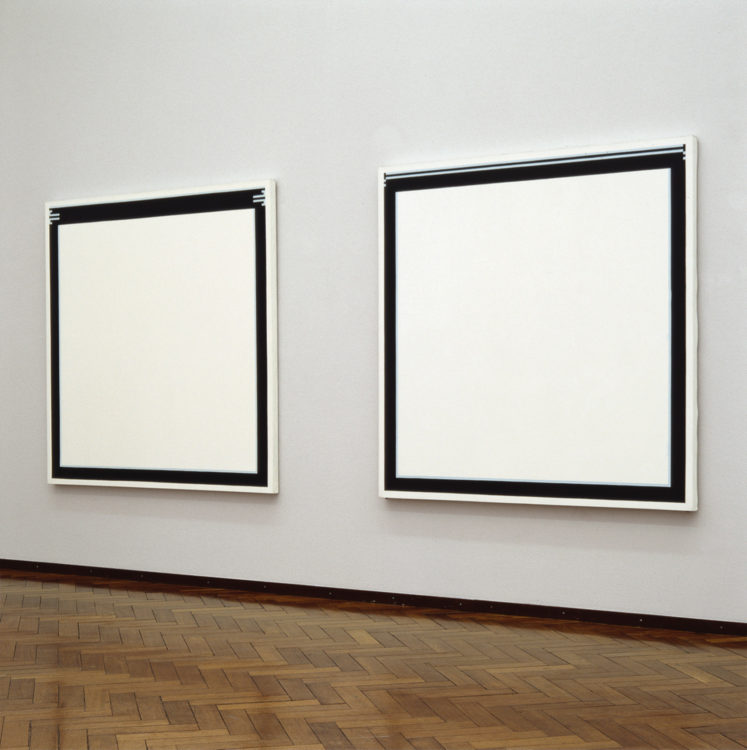 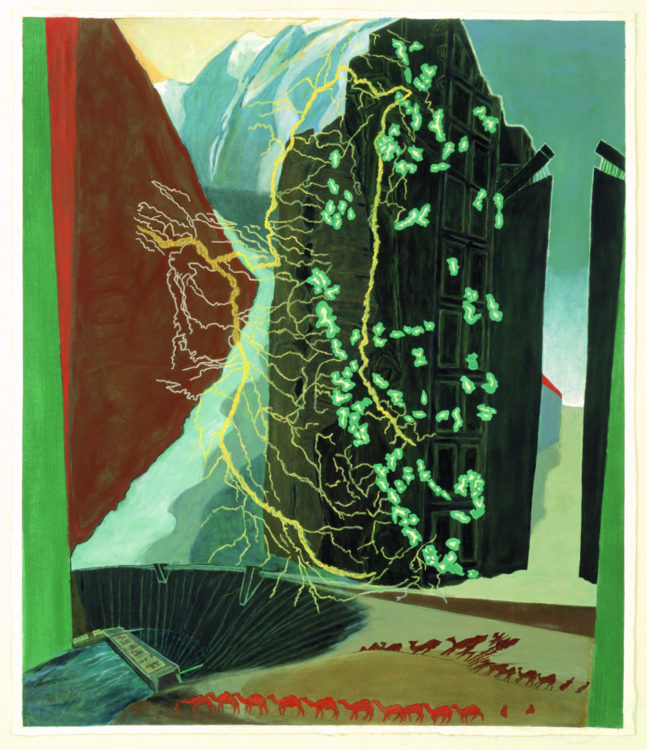 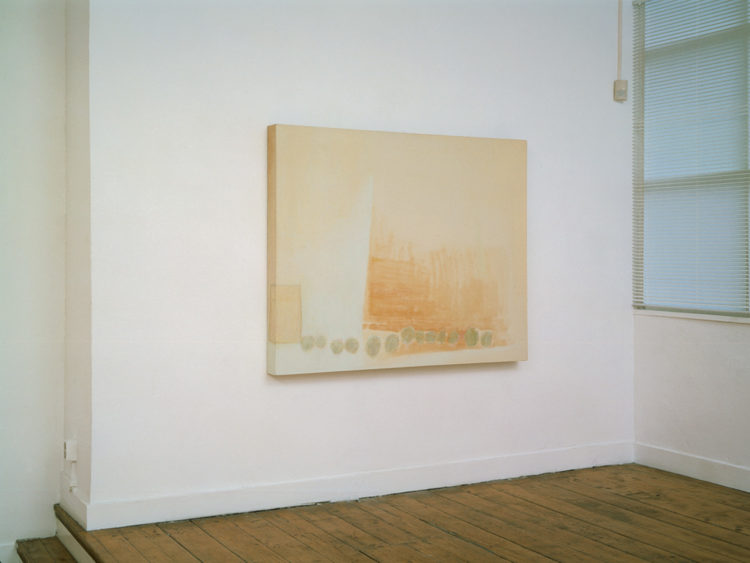 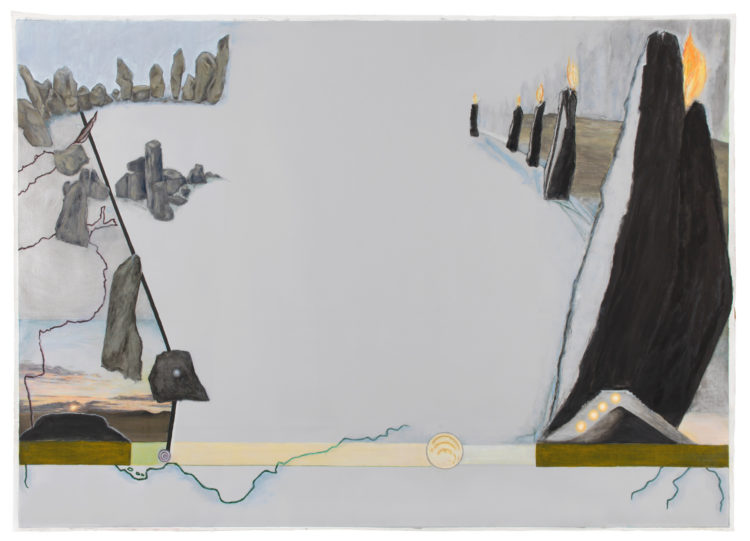