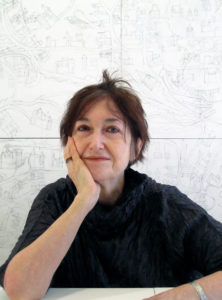 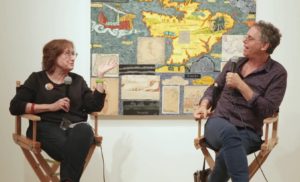 Joyce Blumberg graduated from the Carnegie Institute of Technology in Pittsburgh in 1964 and from Columbia University in 1967, and married American photographer and art historian Max Kozloff (1933). While in Mexico in 1973, she came across pre-Columbian art. Fascinated by the repetition of decorative patterns and the near-total anonymity of the female creators of these works, she created a series of drawing influenced by their themes, which she transformed into large-format abstract paintings. This led her to create a style of painting that she called decorative, drawing her inspiration from traditional ornaments from Mexico, Morocco, Egypt, and Turkey. With painters Robert R. Zakanitch (1935) and Miriam Shapiro (1923-2015), as well as others, she formed the Pattern and Decoration movement founded on the beauty of patterns and their repetition, offering an alternative to the crisis of painting in the late 1960s. This attitude was in line with her feminist ideals: in 1977 she was one of the creators of the magazine Heresies: A Feminist Publication on Art and Politics.

During the same period, she began to see her work in environmental terms, with, for example, An Interior Decorated (1978–1979), a personal anthropology of decorative arts drawn from Western and Eastern traditions, which brought together a tiled floor covered with stars and hexagons, glazed tile pilasters, silkscreen silk panels, and lithographs on rice paper. A number of commissions for public spaces followed, beginning with New England Decorative Arts (1979–1985) for the Harvard Square subway station in Cambridge, Massachusetts. With the multitude of techniques she used – mosaics, frescoes, lithography – J. Kozloff developed an art that went beyond traditional formats, freeing itself from the museum in order to reach a wider audience. 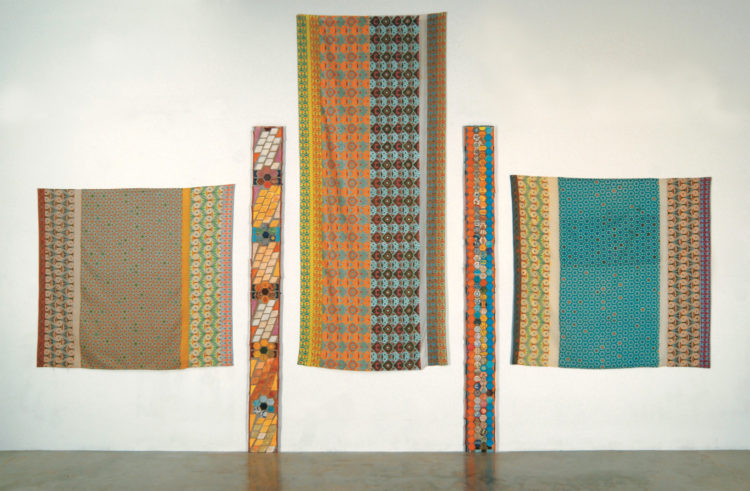 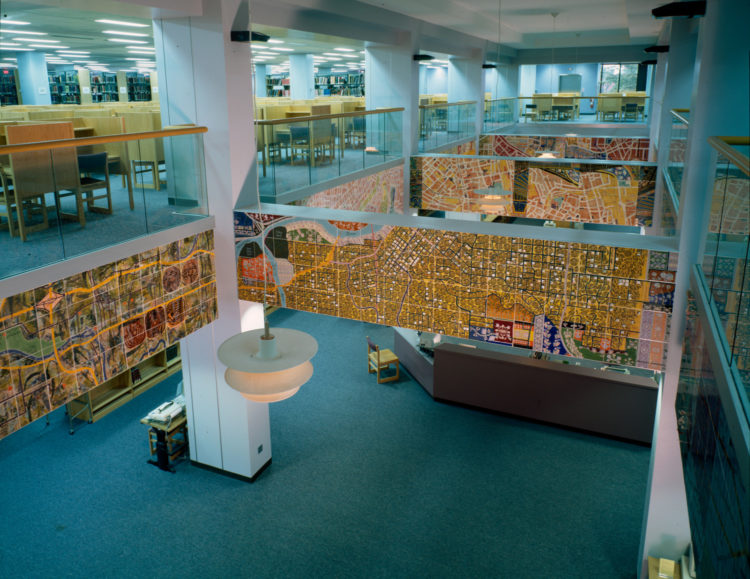 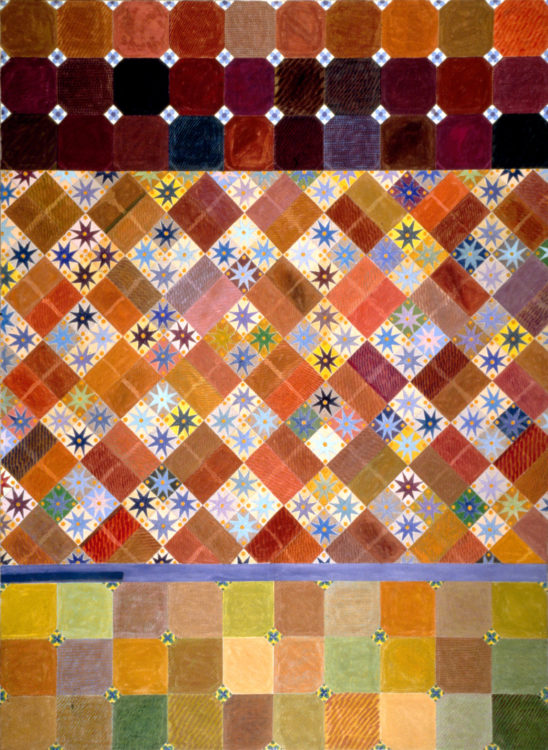 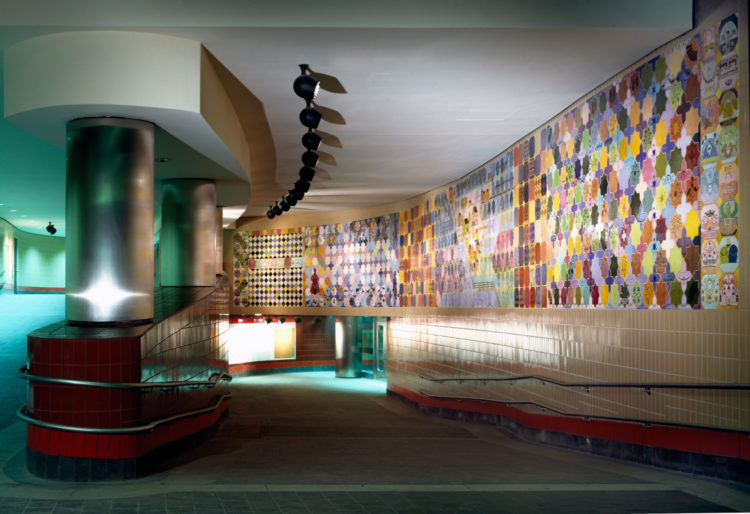 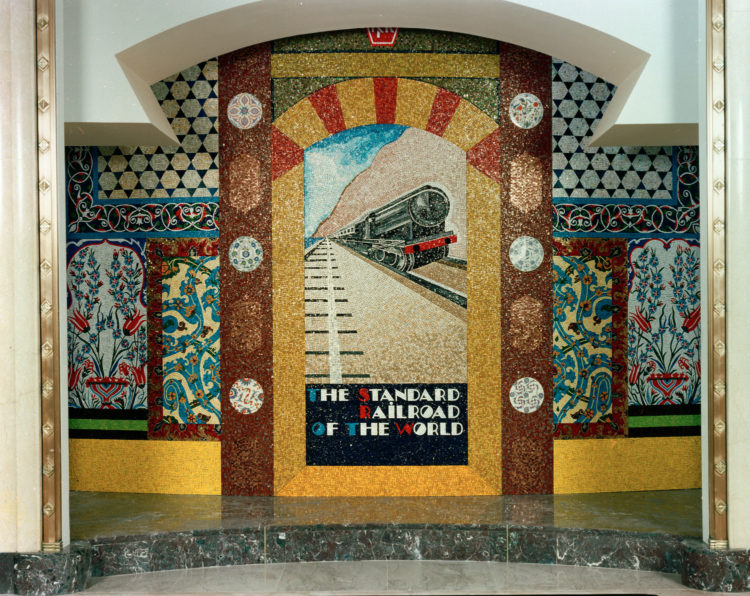 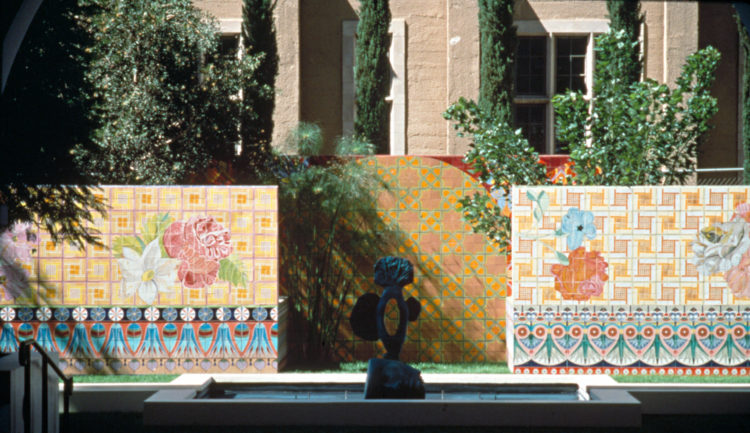 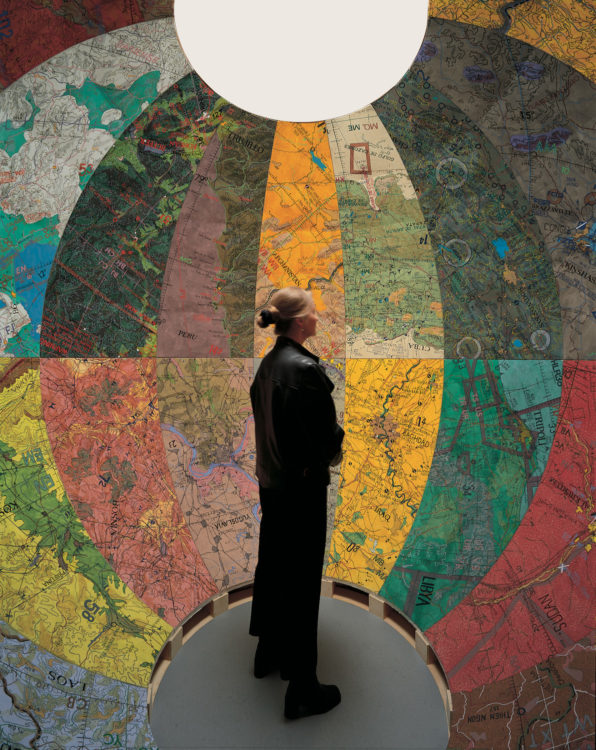 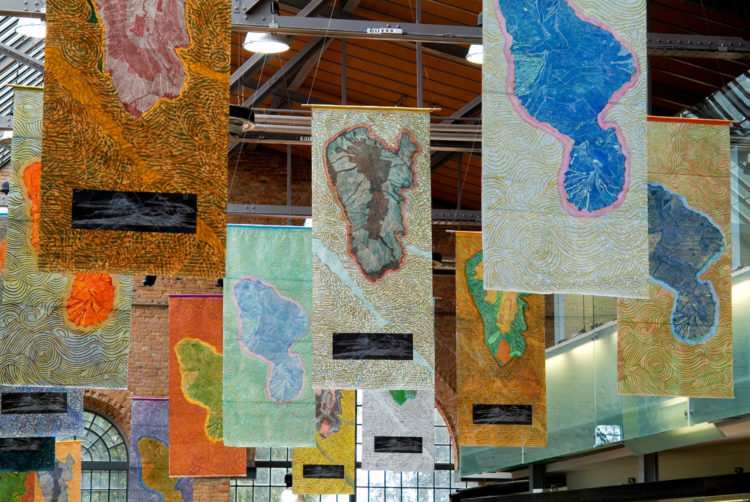 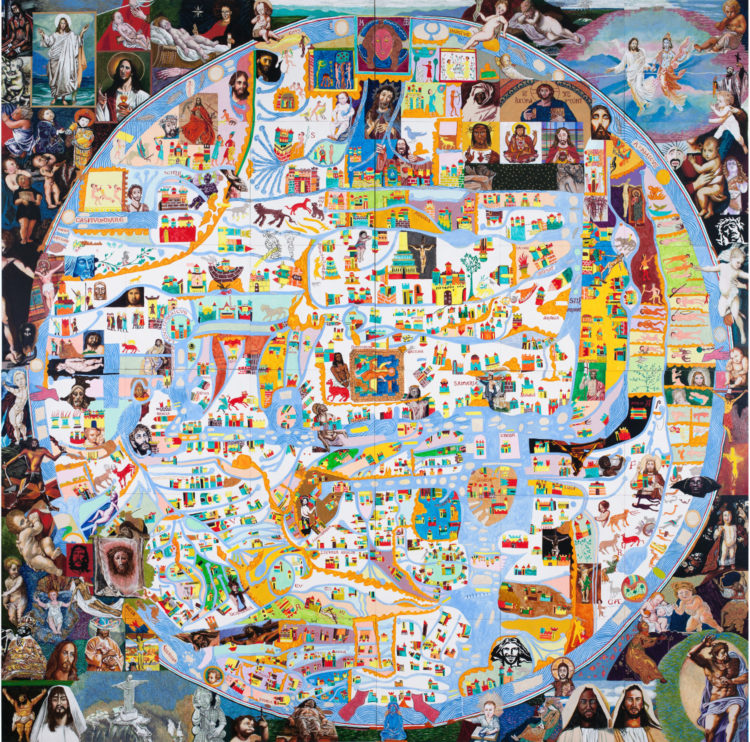 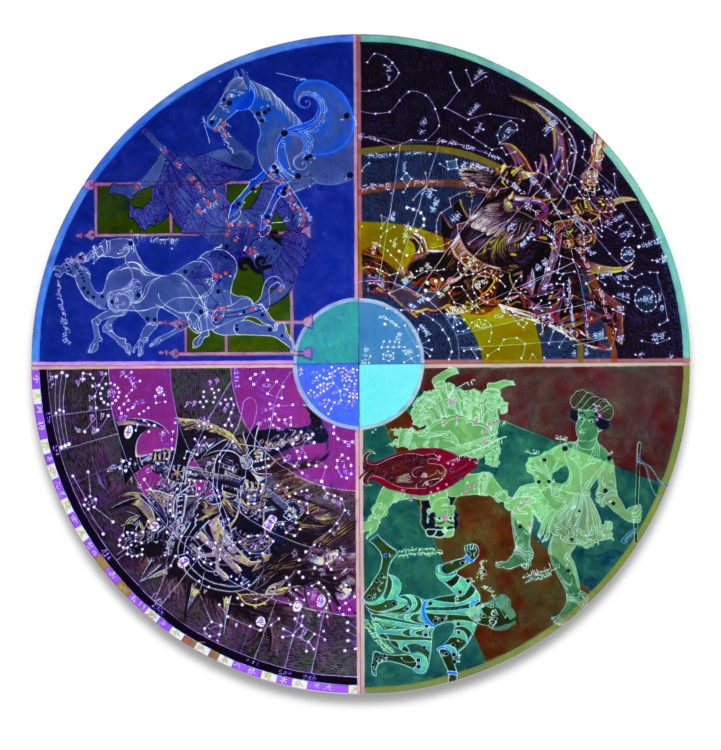 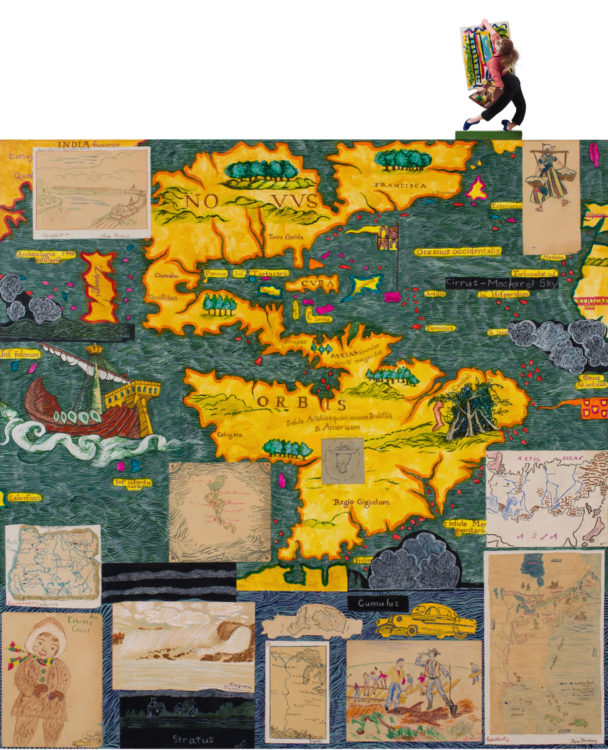 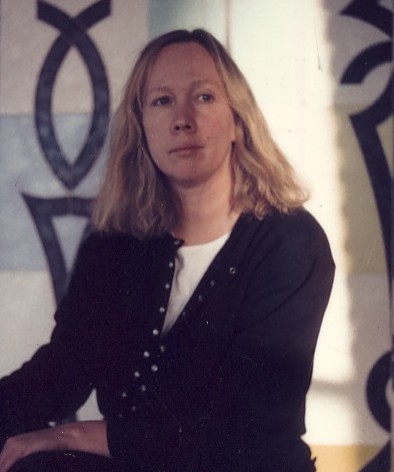