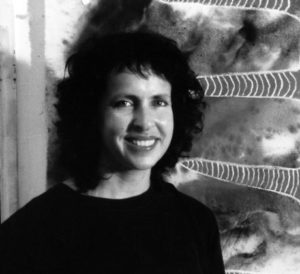 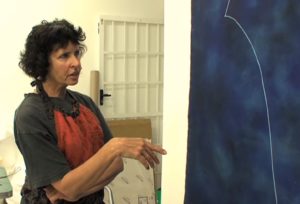 Trained in printmaking at the University of Tasmania, Judy Watson graduated from the University of Monash (Melbourne) in 1986. In 1990, the discovery of her aboriginal roots in the northwest of Queensland marked a turning point in her life. From then on, her work became archaeology of memory. Her canvases are created from confrontations between materials as diverse as lacquers, inks, pastels, or dry pigments, sometimes including eucalyptus bark, shells, or clay. Unexpected effects emerge: transparent, lacquered, or thicker layers gradually accumulate on the canvas, which remains floating on the wall. This work depicts the process of geological formation of the earth, reflecting the “dreamtime”, the timeless present at the origins of the physical and spiritual world of the Aboriginal people. Against these backgrounds, the artist applies human or natural forms, which seem to emerge from the matter and make reference to the ancestral images that are etched or traced onto rock, indicating the sacred sties of aboriginal history. Her œuvre is as much a work of remembrance as it is an evocation of the world of women. Winner of the Moet & Chandon award, she came to France in 1995, where she visited the collections of European museums, thus continuing to compile her inventory of objects made by aboriginal women.

From this exploration came the series of engravings Our Bones in Your Collections, Our Hairs in Your Collections (1997): objects are evoked in these works, sometimes hidden under layers of paper or lacquer; this dissimulation denounces the concealment of the female world by the museums, while revealing, as the titles indicates, the appropriation of aboriginal culture by the West. The piece that she produced for the Musée du Quai Branly in Paris in 2006 was based on the same approach. Watson acquired international recognition in 1997, at the Fluent exhibition at the Venice Biennale. Since then, she has participated in many monumental projects in Sydney or Melbourne. She has also produced some major series of engravings, including A Preponderance of Aboriginal Blood (2005), which conjures up the past of the Aboriginals and their struggle for the recognition of the right to vote in their own country. 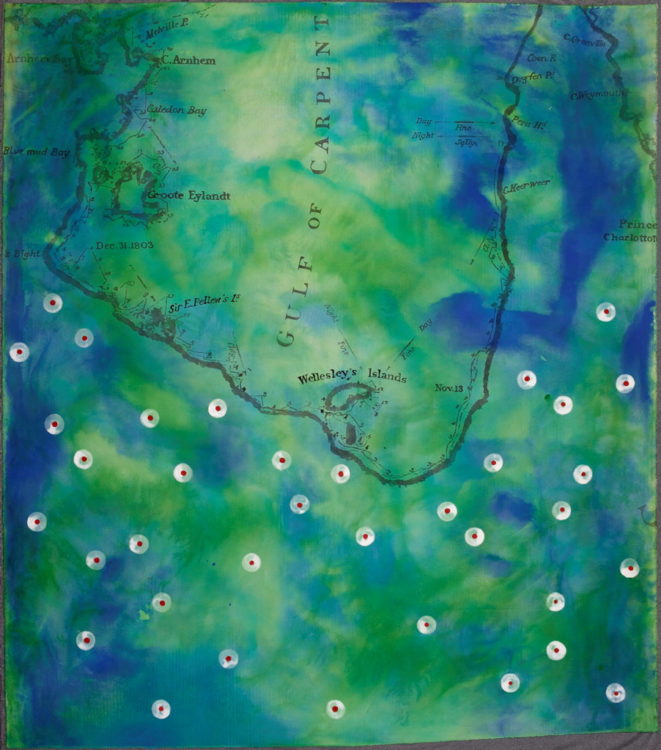 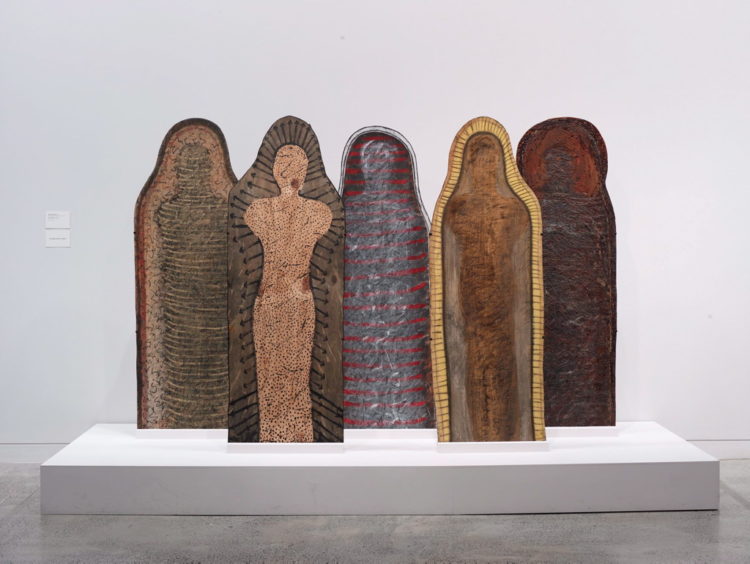 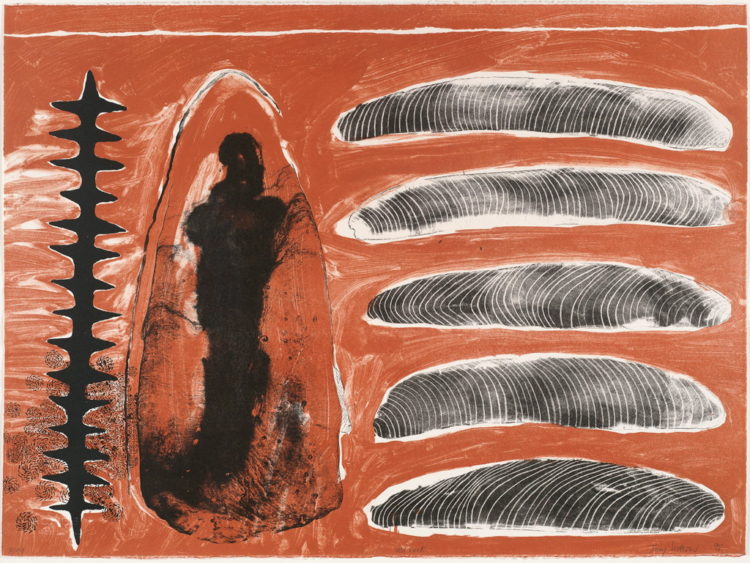 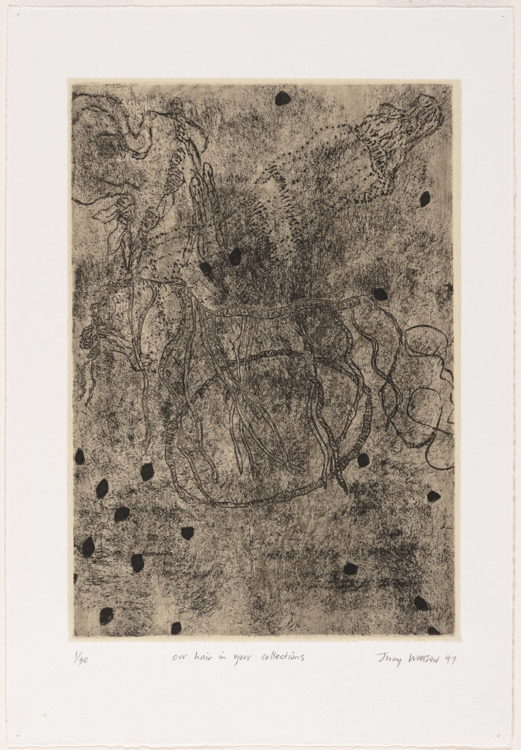 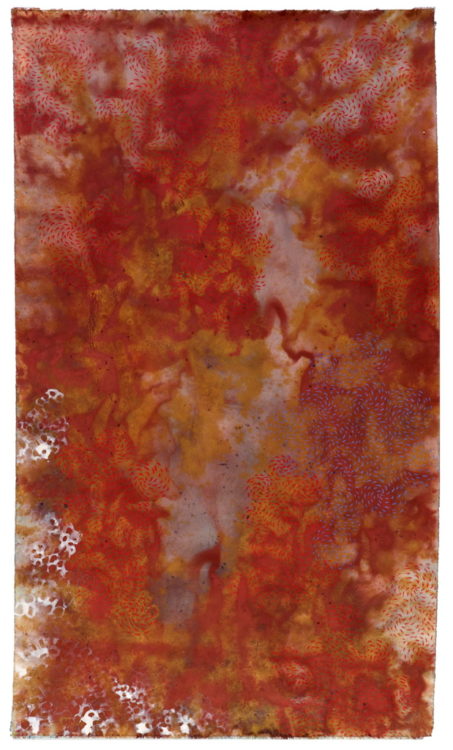 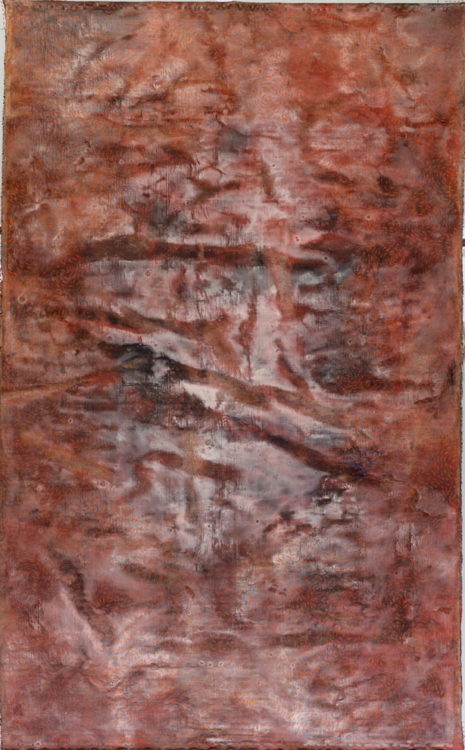 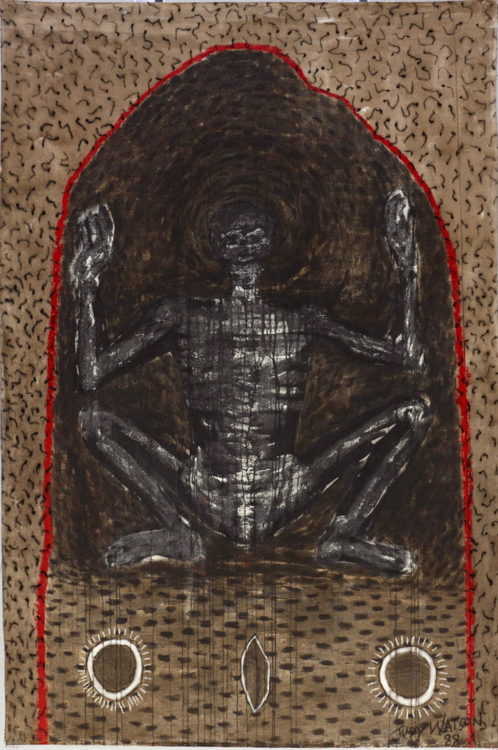 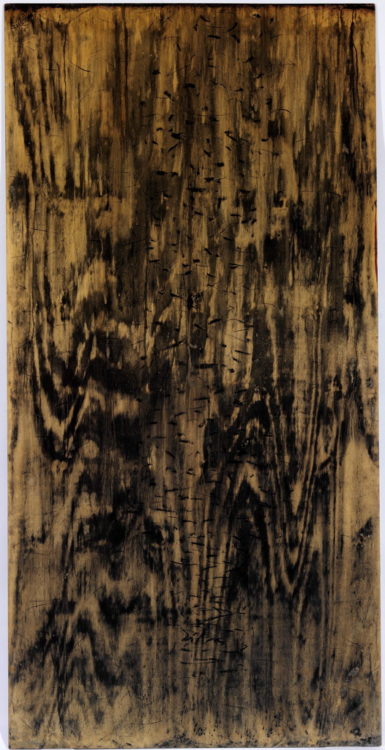