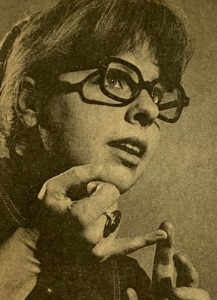 Kay Kurt: For All Her Innocent Airs, She Knew Exactly Where She Was Going, Albertz Benda Gallery, New York, 2017

Kay Kurt was born in Iowa and studied at Clarke College in her hometown and at the University of Wisconsin, from which she graduated in 1968. In 1967 she painted canvases depicting faces interwoven with kitchen utensils, jewellery and fragments of found photographs. The following year the sight of a box of confectionery inspired her to start painting them. Her works always combine a hyperrealistic approach and a process of enlargement. The first of these confectionery pieces, For All Their Innocent Airs, They Know Exactly Where They’re Going (1968), which is over three metres long, was shown that same year at the Kornblee Gallery in New York. The following year, she was invited to participate in the exhibition Pop Art Redefined at the Hayward Gallery in London.
From then on, chocolates, sweets, and other mass-produced confectionery became one of her subjects of choice, without her being aware that other Pop artists were also using them as a motif during the same period, although less consistently, among them Richard Hamilton (1922-2011) and Claes Oldenburg (born in 1929). However, in K. Kurt’s works, the monumentality of the depictions imbues the sweets with a sense of deliberate ambiguity, particularly in the case of her animal-shaped sweets painted on black backgrounds. The artist has been known to spend several years, if not decades, completing canvases in her search for exaggerated likeness – a likeness that is for instance exemplified in the painting Hallelujah (1995-2016).

K.Kurt’s works were shown at the Whitney Biennial in New York in 1973 and on the occasion of a monographic exhibition at the Walker Art Centre in Minneapolis in 1980. She had more trouble exhibiting later on, one of the reasons being that the gallery that represented her (Kornblee) went out of business and she was subsequently unable to find another. This led her to believe that her work had gone out of fashion because it was not political enough, but she still chose to keep painting regardless. She was reintroduced to the art world thanks to the 2010-2011 travelling exhibition Seductive Subversion: Women Pop Artists, 1958-1968. In 2017 the gallery Albertz Benda in New York presented a monographic exhibition of her works. K. Kurt continues to produce new work in Duluth, Minnesota. 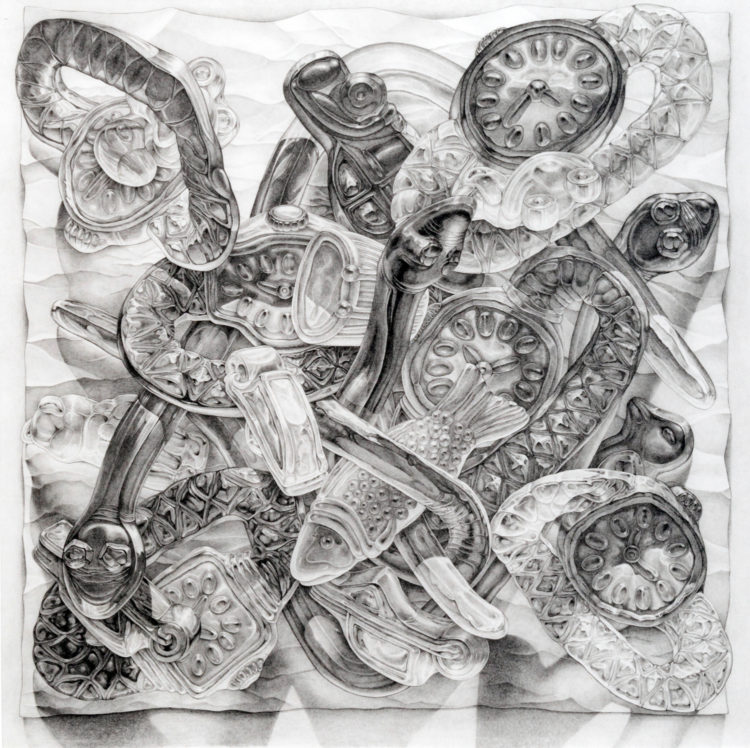 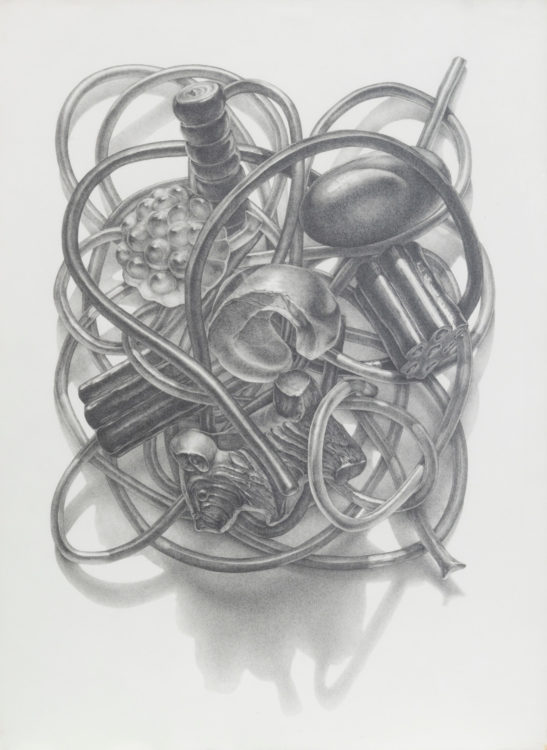 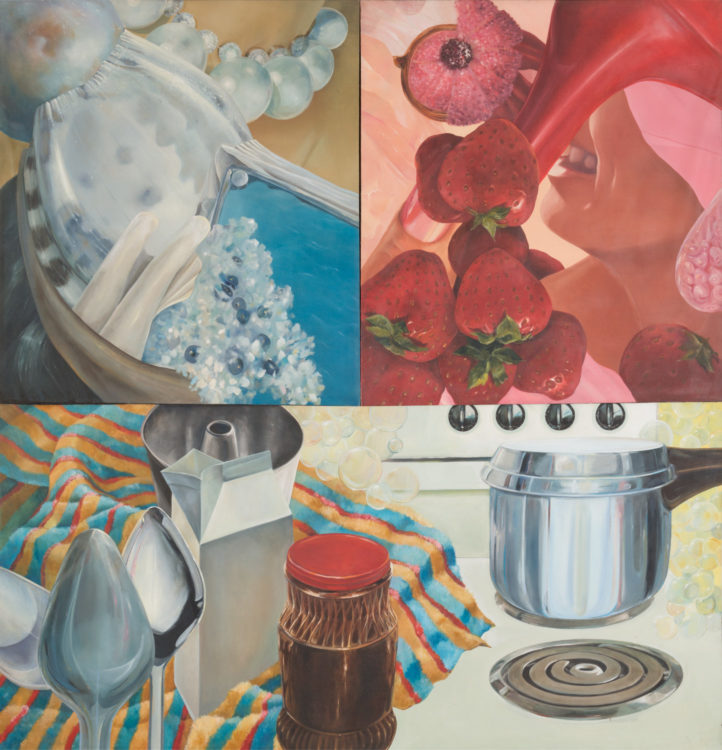 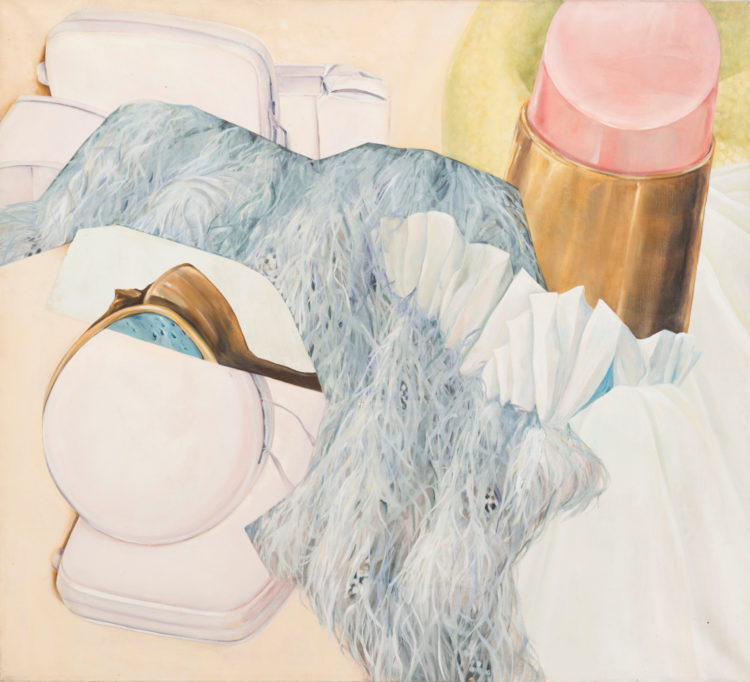 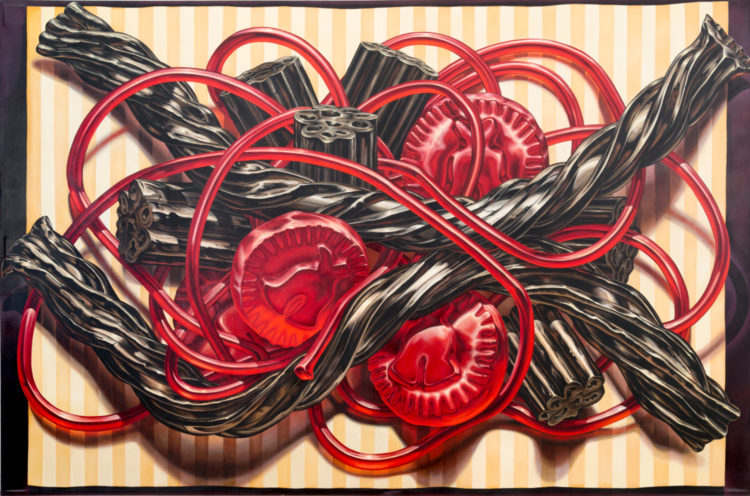 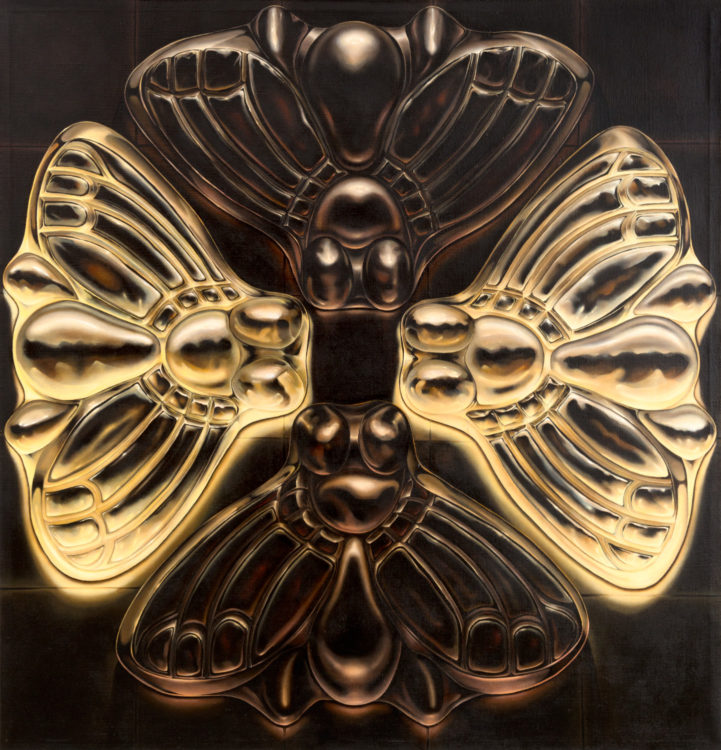