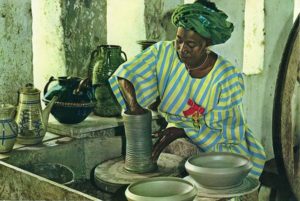 Ladi Kwali first trained with her aunt in her village located in what is now the Kwali Area Council of the Nigerian Federal Capital Territory. Her talent was recognised early by the Emir of Abuja (now Suleja), Alhaji Suleiman Barau, who collected her pots for display in his palace where they caught the attention of the potter Michael Cardew (1901-1983) during his 1950 tour for his extensive report on pottery development for the Nigerian colonial government. After M. Cardew founded the Pottery Training Centre (PTC) in Abuja in 1952, L. Kwali became its first female trainee in December 1954. She completed her training in January 1959 and was employed at the centre.
Although M. Cardew taught her wheel-throwing, L. Kwali used the centre’s stoneware clay to create pots using the traditional free-hand modelling technique in which she was adept. She decorated them with poetically incised lines rendered in bands that left ample space in-between for her rendition of schematised figures of scorpions, fishes, birds, snakes, chameleons, crocodiles and lizards. The deeply incised lines were filled out with white porcelain body which glowed under dark celadon glazes after being glost-fired at high temperatures. Her use of new materials and firing techniques resulted in heavier and impervious pots that could no longer function as water storage pots with cooling properties. They had become fine art pieces. Patrons and audiences of the new pots had also shifted significantly, from the local to the international. The pots had acquired a new form of modernity, making L. Kwali the pioneer of an African ceramic art modernism.

She gained international visibility and admiration through exhibitions and practical demonstrations arranged principally by M. Cardew. These exhibitions included London exhibitions at the Berkeley Galleries in 1958, 1959 and 1962. In 1962 L. Kwali demonstrated in some British art schools, including the Royal College in London, and was also awarded an MBE. In 1963 the German porcelain manufacturer Rosenthal sponsored her demonstration tour of Rome and several cities in Germany. An earlier show of Abuja pottery in Lagos in July 1960 had drawn the attention of the Harmon Foundation. The foundation later collected L. Kwali’s works, one of which it entered on behalf of the Abuja Pottery for the Tenth International Exhibition of Ceramic Art in 1965 in Washington. Her large water jar won the silver prize at the event and is now in the collection of the Smithsonian Institution, in Washington.
In 1970 she received an honorary doctorate from the Ahmadu Bello University, Zaria and in 1981 the Nigerian national honour – Officer of the Order of the Niger (OON). Her image adorns Nigeria’s twenty-naira note. Following her death in 1984, the Abuja pottery centre was named Dr Ladi Kwali Pottery Centre. 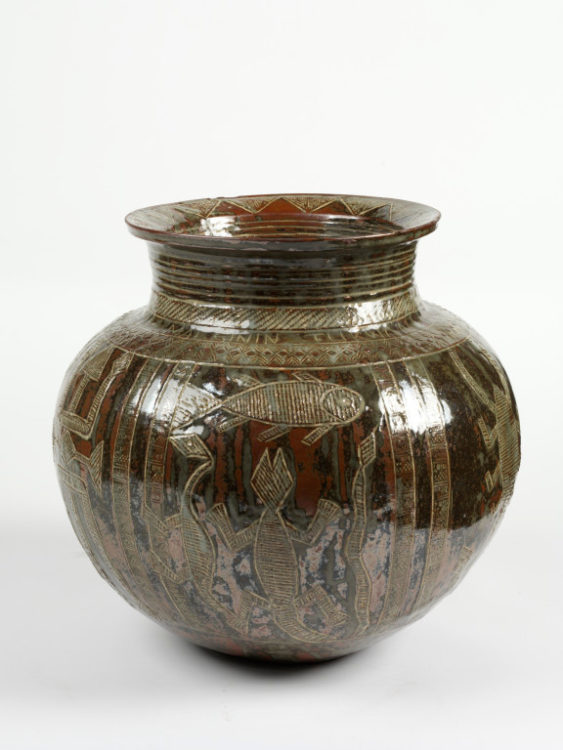 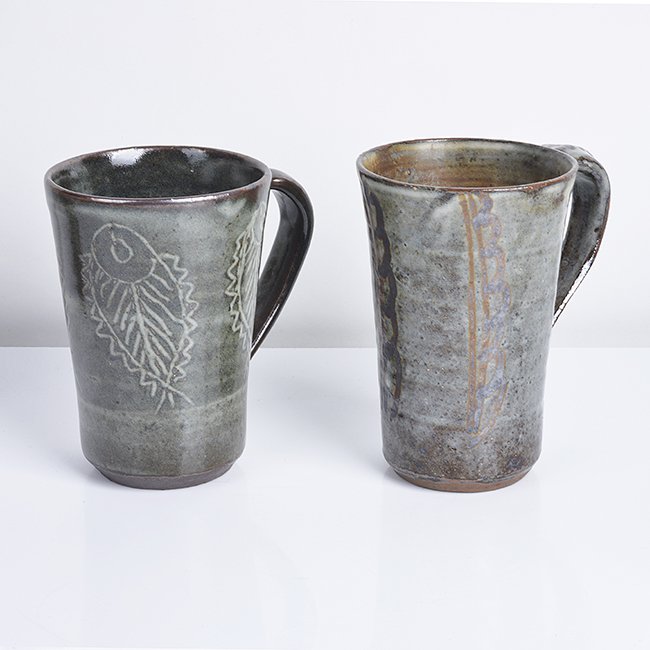 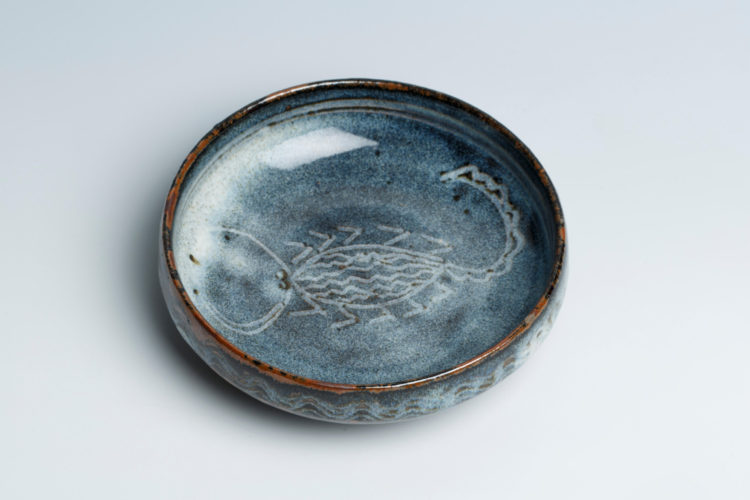 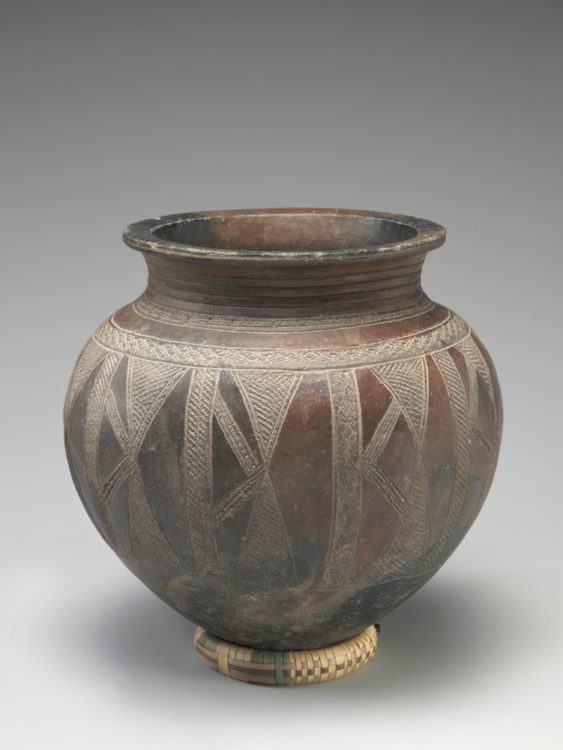 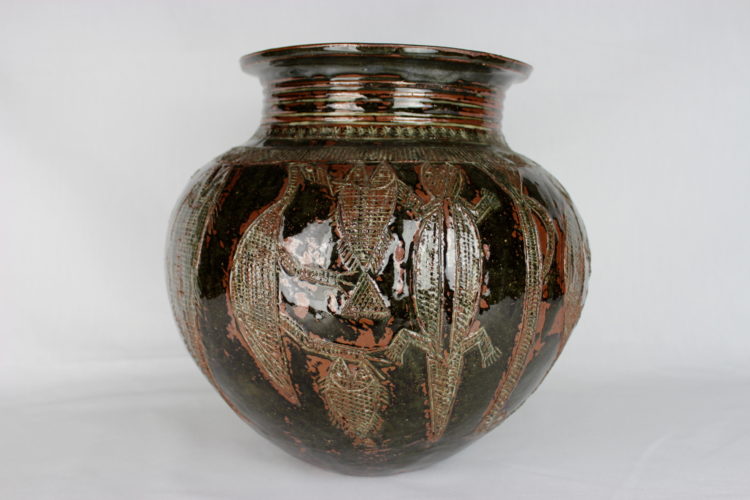 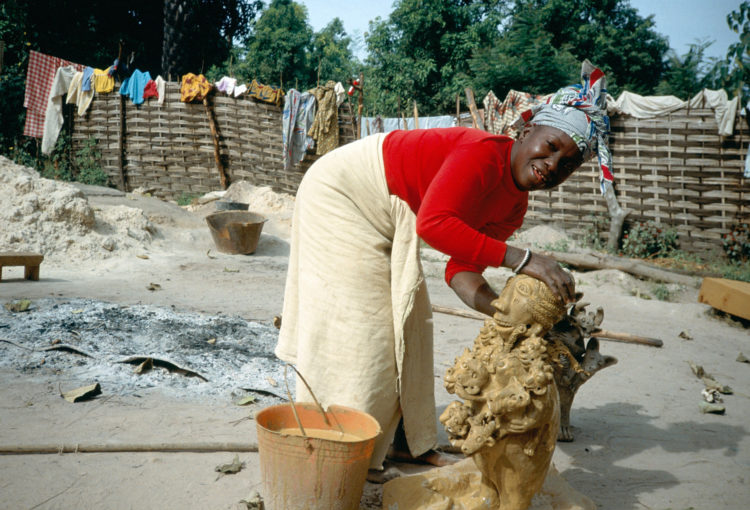 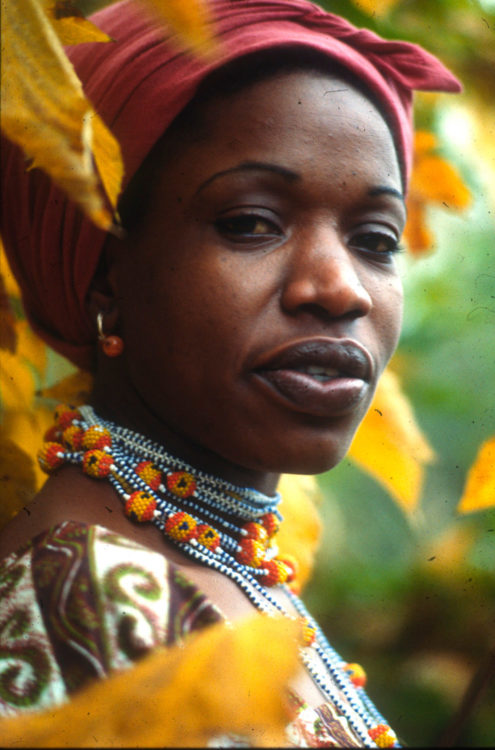