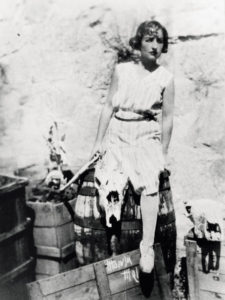 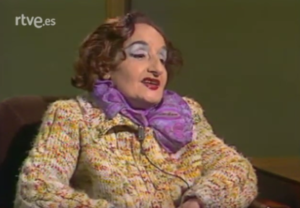 Maruja Mallo - talk
https://www.youtube.com/watch?v=Nf3TVRjPuXc
Link
→ Works by the artist in the French public collections of the Videomuseum network

Born to a large family, Maruja Mallo left her small provincial hometown to study at the San Fernando Royal Academy of Fine Arts in Madrid, where she received her diploma in 1926. From 1927, she was part of the Escuela de Vallecas (School of Vallecas) and illustrated a number of publications during the 1920s. The success of her first solo exhibition in Madrid in 1928 established her reputation as a major figure of the Spanish avant-garde. In 1932 she travelled to Paris, where she met the Surrealists, who radically and immediately influenced her paintings, as seen in one of her quintessential works, Espantaparajos [scarecrow, 1929], which was purchased by André Breton in 1929. Her participation in a group exhibition of Spanish artists in Paris in 1935 earned her a place in the Jeu de Paume museum collection. In spite of the influence of the constructivist trend in the mid 1930s, she continued to exhibit her work alongside the Surrealists. Her expressive style is defined by a frank and colourful touch, with defined contours seen in portraits (Cabeza de mujer, 1941), dreamlike images (La Huella, [Mark], 1929), and even vegetated universes (Agol, 1969).

In parallel to painting, she developed a practice of ceramics, of which nothing remains. At the outbreak of the Spanish Civil War, M. Mallo escaped to Portugal before being forced into exile in Buenos Aires. This new period was extremely fertile for the artist: she painted; drew; taught; participated in the publication Sud with Jorge Luis Borges; travelled to Uruguay; exhibited in Paris, Brazil, and New York; and began her “cosmic” period with the series Marines (begun in 1937 and completed at the beginning of the 1940s), which recreated South American natural landscapes. When Juan Perón came to power in Argentina, she left for New York before returning to Spain in 1965 after 25 years of living in exile. Although unnoticed in her country, she continued to pursue intense artistic activity until the end of her life. In 1967 she received the gold medal of Merit from the Fine Arts School of Madrid. 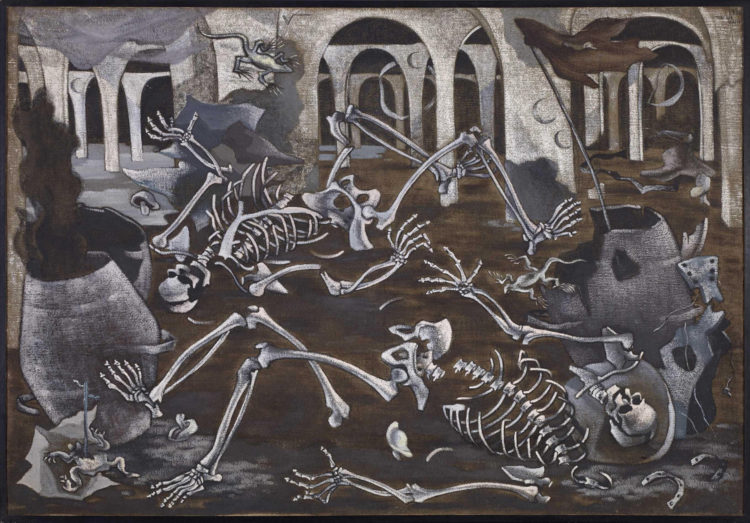 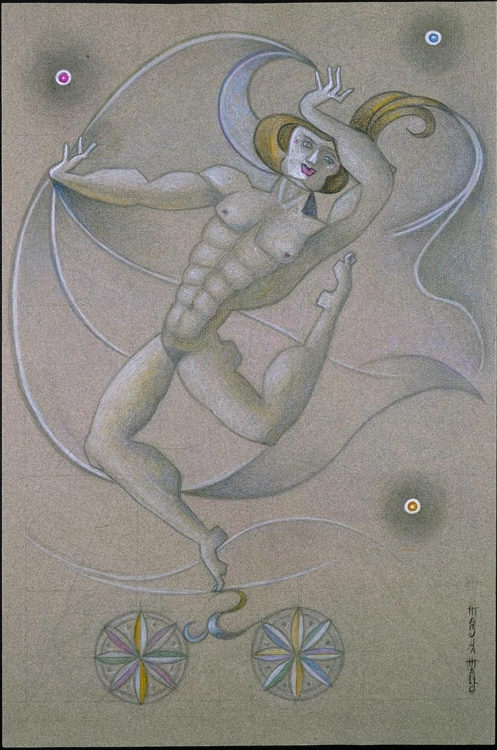 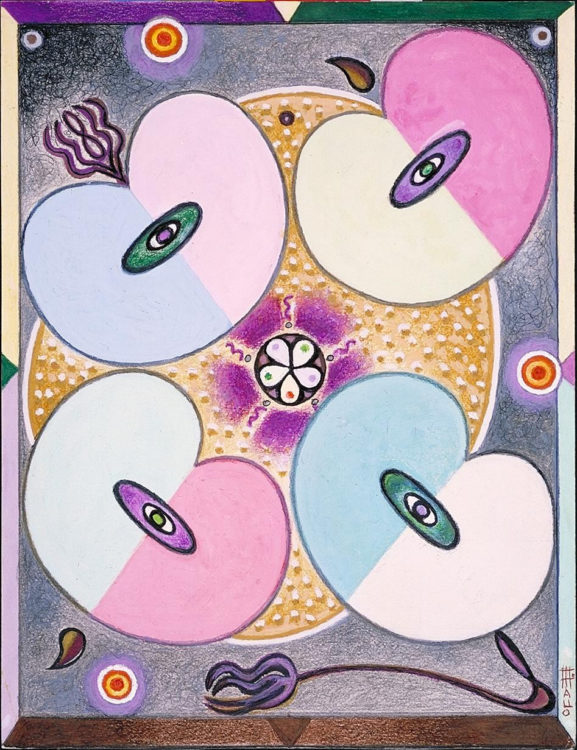 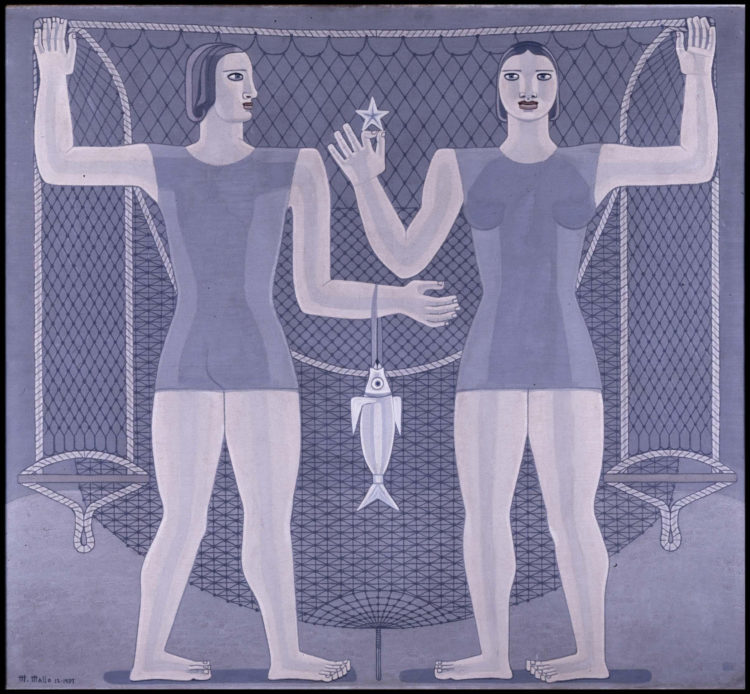 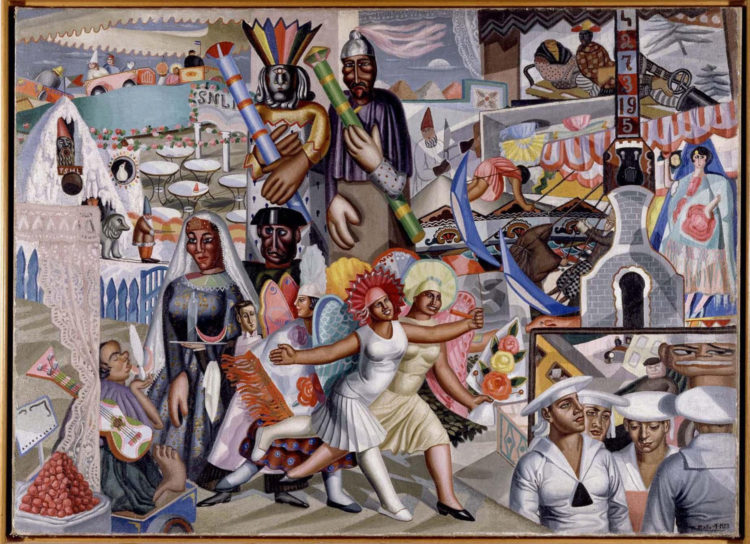 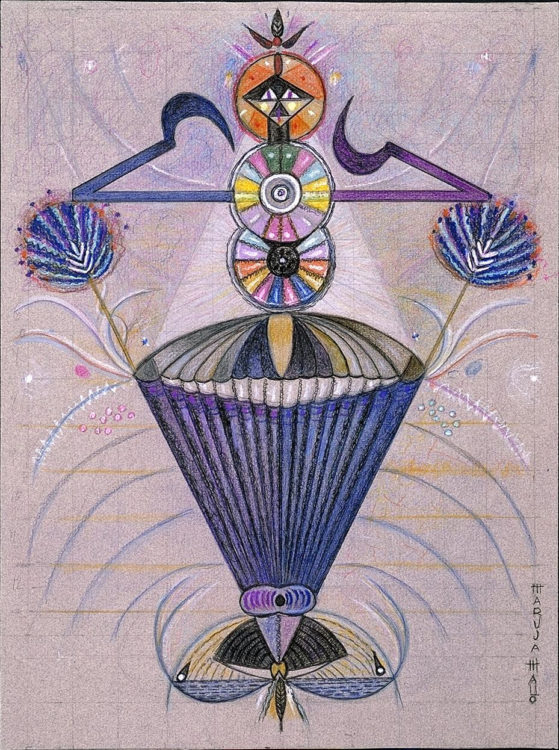 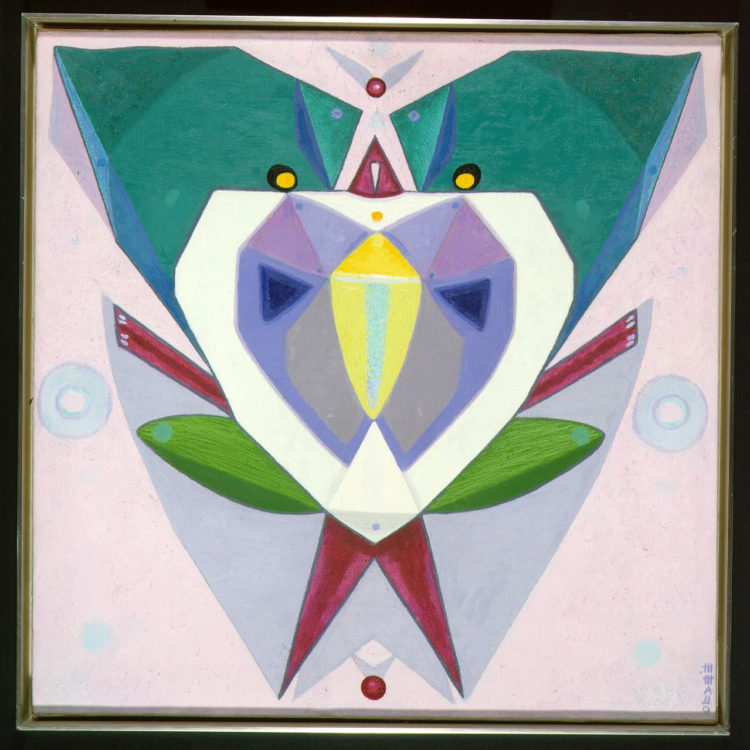 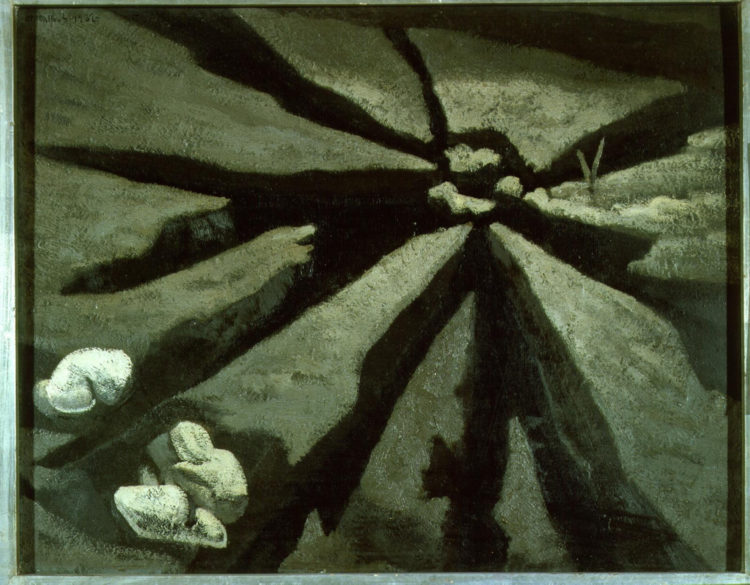 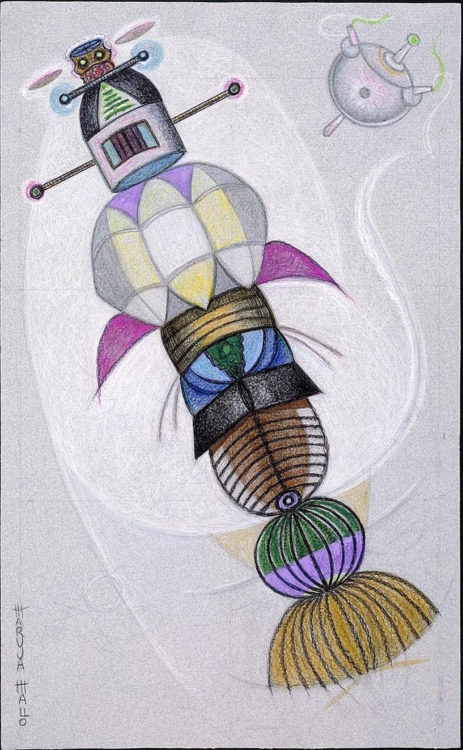