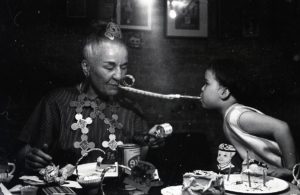 Born into an American working-class family, May Wilson left school following her father’s death when she was a teenager and worked as a stenographer to help support her mother. At the age of twenty she married William S. Wilson Jr, a lawyer, with whom she had two children and led the traditional life that was expected from a woman at the time. As her husband grew wealthier, the couple was able to afford a larger home, luxury cars and joined the country club. However, the more her life resembled the American dream, the more M. Wilson felt the urge to escape it, bolstered by the certainty that she wanted to become an artist. At the age of forty-two she began to take correspondence courses in art and art history, and painted canvases that her relatives described as primitive. The influence of Paul Cézanne (1839-1906) can be felt in her early works.

M.Wilson saw herself as an amateur painter up to the mid-1950s, until she met the artist Ray Johnson (1927-1995), a pioneer of mail art who became fascinated with the way she taught herself art by correspondence. M. Wilson started creating portraits she dubbed “ridiculous”, taking pictures of her grimacing face in a photo booth in Times Square and collaging them onto existing portraits, which she then sent to her friends. She and R. Johnson corresponded abundantly, with several of their exchanges involving them altering or adding onto each other’s collages before sending them on to new recipients. M. Wilson also wrapped objects, such as dolls and irons, in fabric, which she then covered with monochrome spray paint.

Her status as a late bloomer on the New York art scene, which she joined in 1966 – the year she divorced – earned her the nickname “Grandma Moses of the Underground”. She took up residence in a room at the Chelsea Hotel. The nickname not only referenced her radical change of lifestyle, but also the freedom with which she shunned social conventions and made fun of the world around her. In the early 1970s she was the subject of a documentary by Amalie Rothschild, Woo Who? May Wilson. During her lifetime, M. Wilson had few opportunities to show her work, except for a prestigious monographic exhibition at the Gimpel & Weitzenhoffer Gallery in New York in 1971-1972, which despite critical success, did not lead to any sales. As her health deteriorated and dementia set in, she produced fewer and fewer works. In 1984 her family put her in a nursing home in Manhattan, where she died two years later. 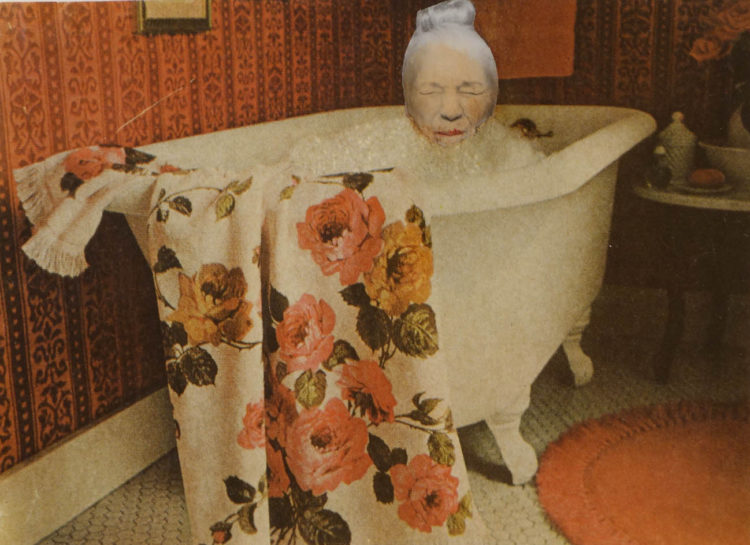 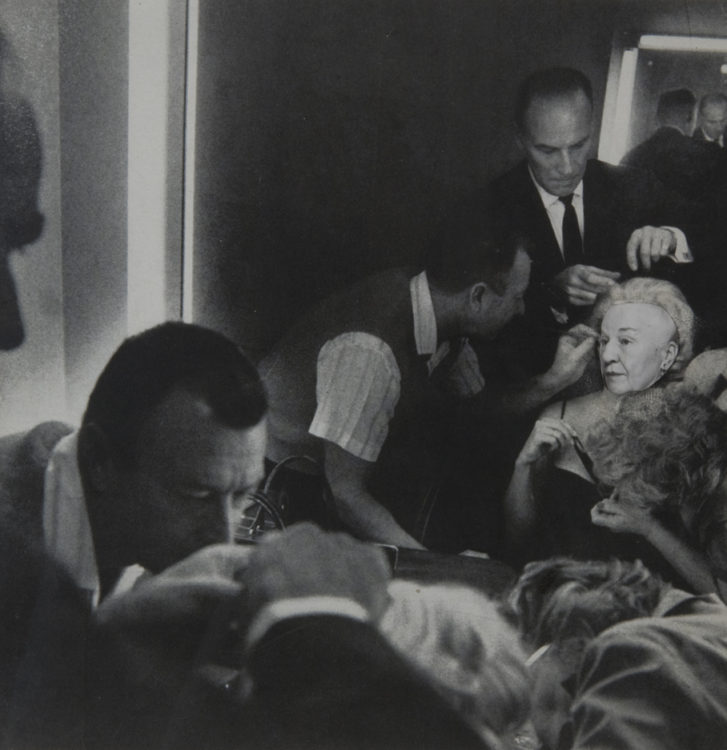 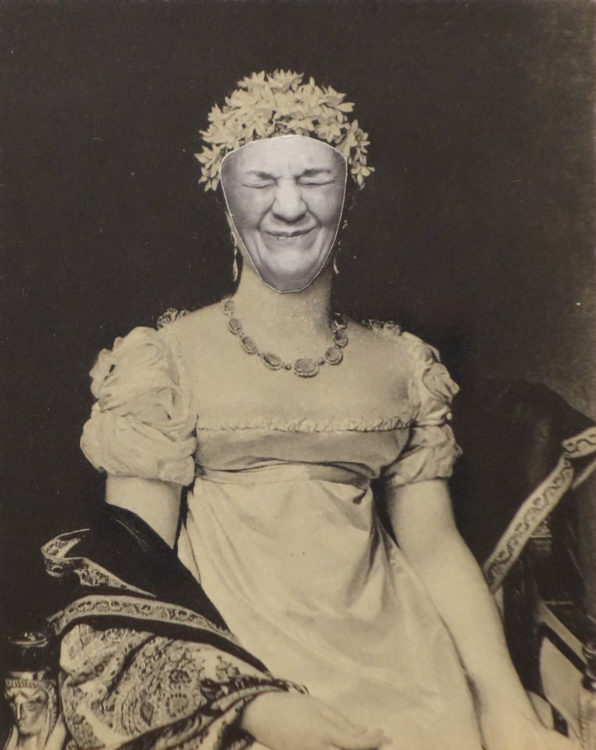 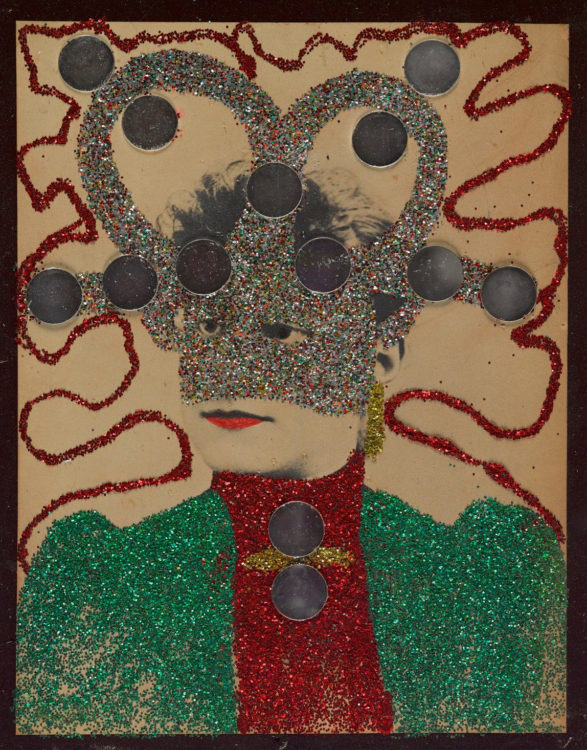 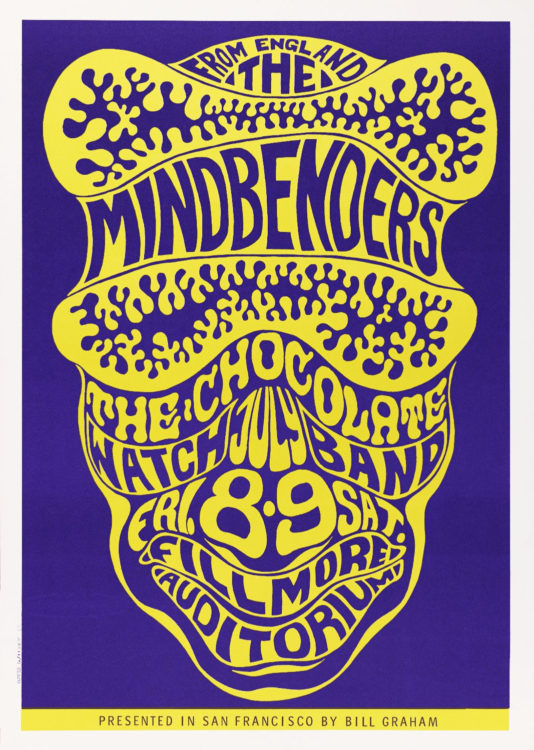 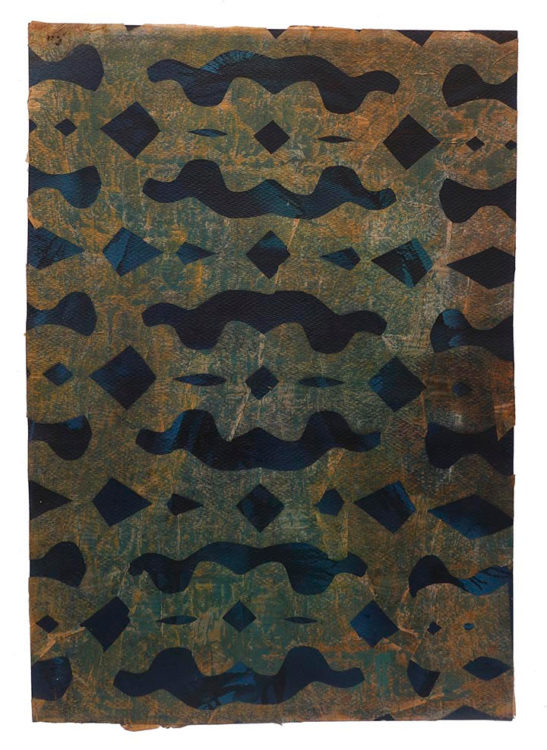 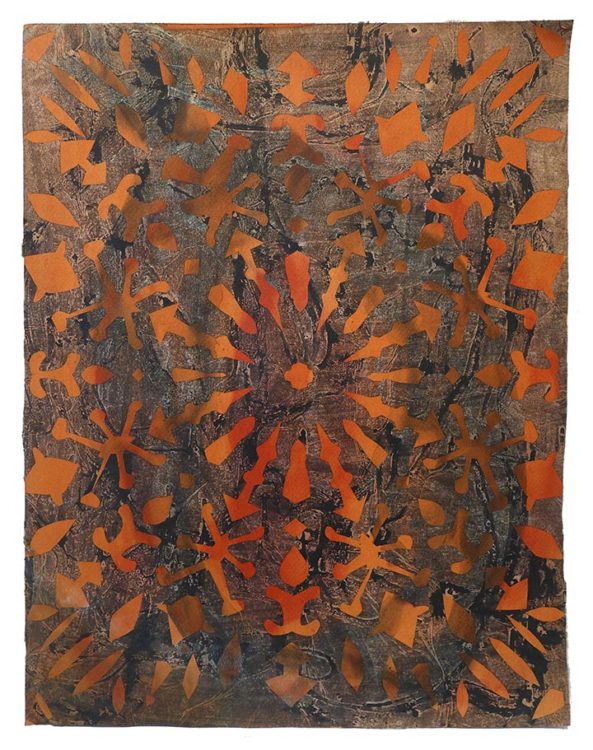 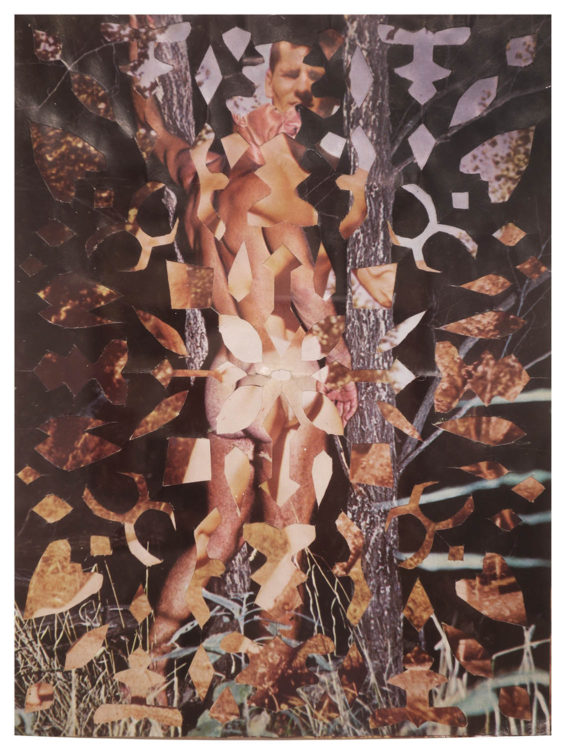 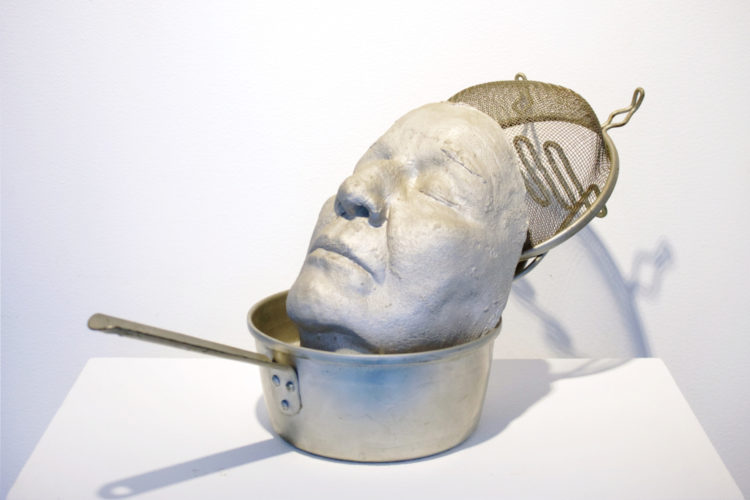 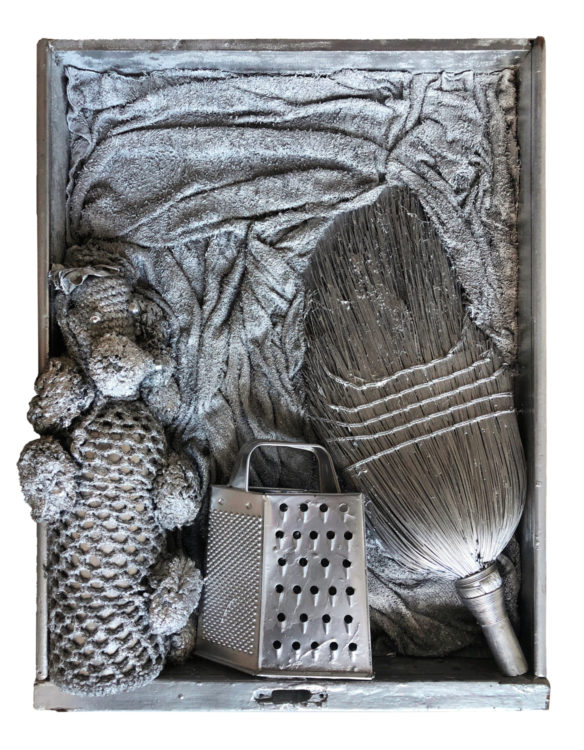 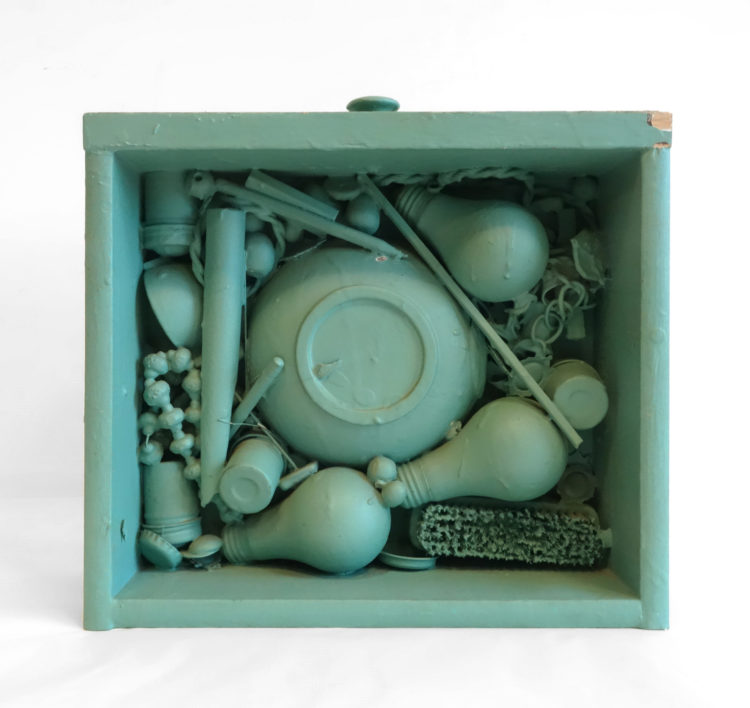