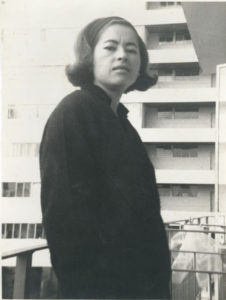 Teresa Burga is a conceptual and media artist and a prolific draftswoman. From 1957 to 1965 she studied painting at the Pontificia Universidad Católica del Perú. Between 1960 and 1962 she took an extended break from her studies to travel to Paris and London, accompanying her father, an admiral in the Peruvian navy, on his diplomatic mission as military attaché ta the Peruvian Embassy in Paris. T. Burga had her first solo exhibition, Lima imaginada [Lima imagined], in 1965 at the Galería Cultura y Libertad in Lima. From 1966 to 1968 she was associated with the group Arte Nuevo, mentored by the influential critic Juan Acha, which also included the artists Gloria Gómez-Sánchez (1921-2007), Luis Arias Vera (1932-2016), Armando Varela (born in 1933), Luis Zevallos Hetzel (born in 1933), Jaime Dávila (born in 1937), Emilio Hernández Saavedra (born in 1940), and José Tang (born in 1941). The group is credited with the introduction into the Peruvian art scene of neo-avant-garde currents, such as pop art, op art, and happenings. ln the mid-1960s T. Burga’s work focused on the dynamics of everyday urban life, especially on women in domestic situations. Simultaneously, her objects and installations manifested her interest in the removal of markers of an individual, expressive authorship, which she would sustain throughout her career. Awarded a Fulbright Fellowship, in 1968 T. Burga enrolled in a multidisciplinary program at the School of the Art lnstitute of Chicago, where she obtained her Master of Fine Arts in 1970.

During her studies in the United States she developed the bases for future conceptual projects, which would combine text-based instructions and diagrams as multimedia projections and sculptural objects. Alter her return to Peru in 1971, T. Burga realized two large-scale installations: Autorretrato. Estructura. Informe, 9.6.1972 [Self-portrait. Structure. Report, 9.6.1972] and Cuatro Mensajes [Four messages, 1974], both presented at the lnstituto Cultural Peruano Norteamericano in Lima. ln 1980 and 1981, at the urging of J. Acha, T. Burga collaborated with the French psychologist Marie-France Cathelat on a majar socio­anthropological study of young Peruvian women, which resulted in the exhibition and book Perfil de la mujer peruana [Profile of the Peruvian woman, 1981]. Alter her withdrawal from active participation in the art scene in the mid-1980s, T. Burga’s career was rejuvenated in the late 2000s with the renewed curatorial and scholarly interest in art of the 1960s. ln 2016 the Ministerio de Cultura recognized her contributions ta Peruvian culture by awarding her the Personalidad Meritoria de la Cultura. Her work is in many collections, including the Museo de Arte de Lima; Museo de Arte Latinoamericano de Buenos Aires; Art lnstitute of Chicago; Sammlung Verbund Collection, Vienna; and Museum of Contemporary Art, Antwerp. 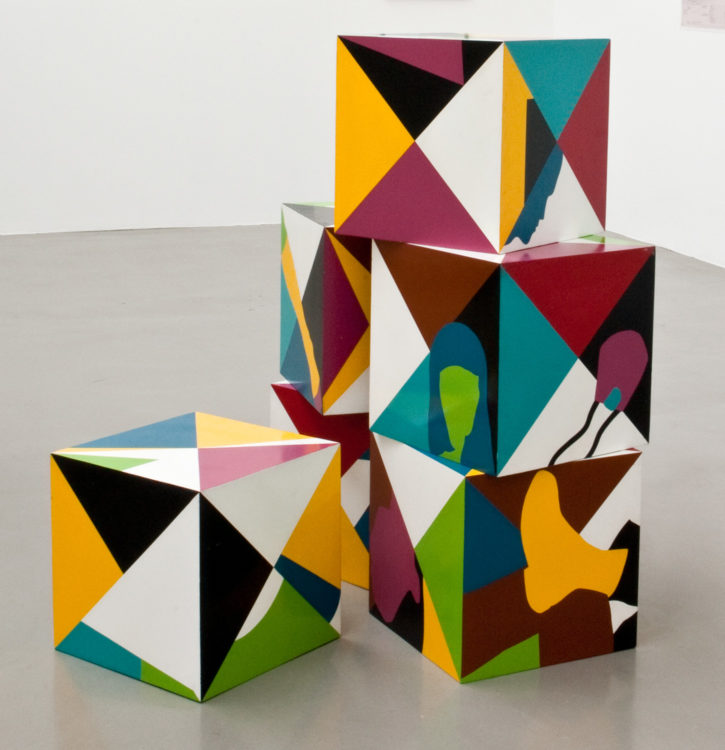 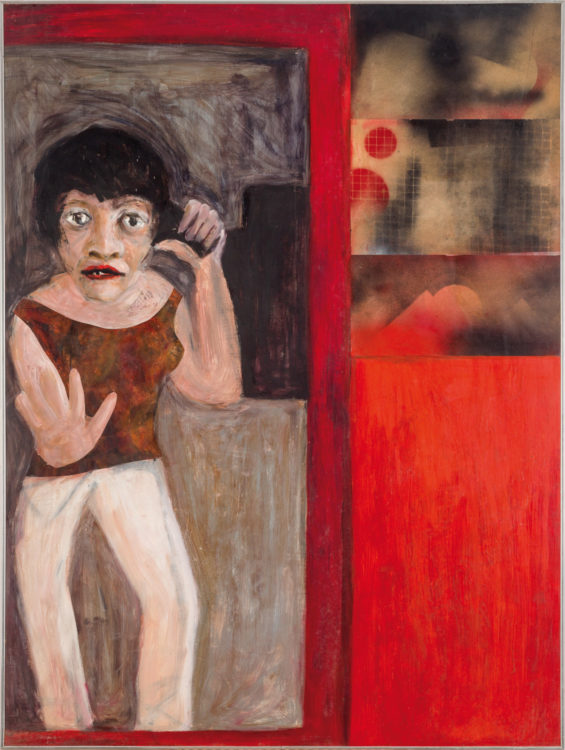 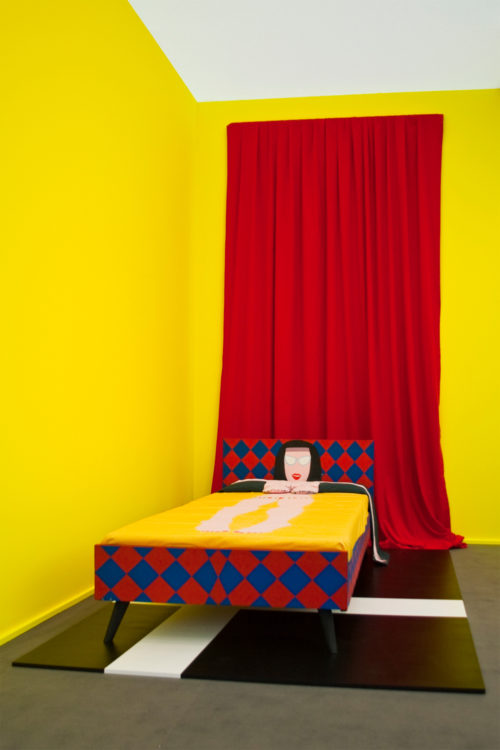 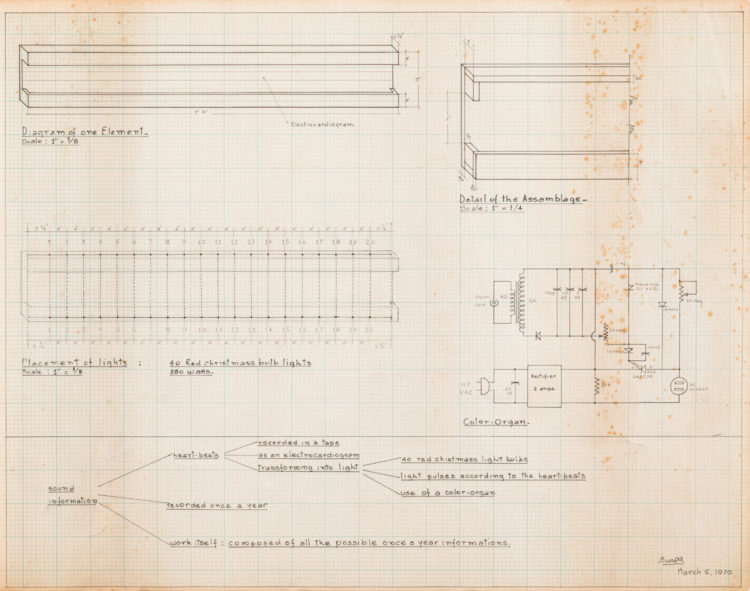 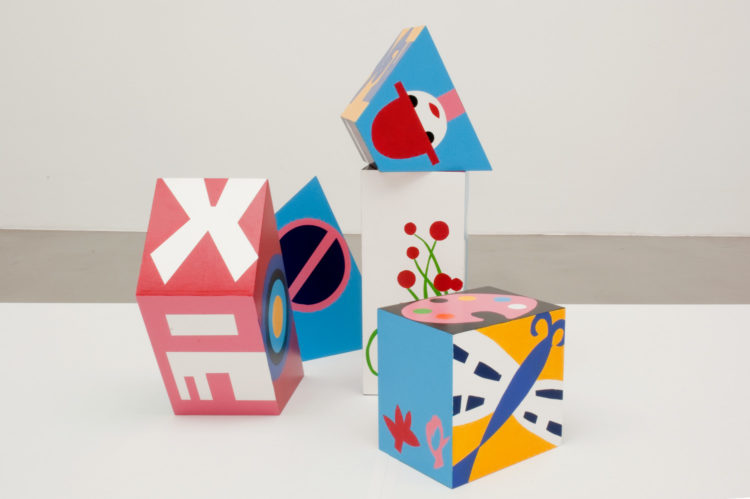 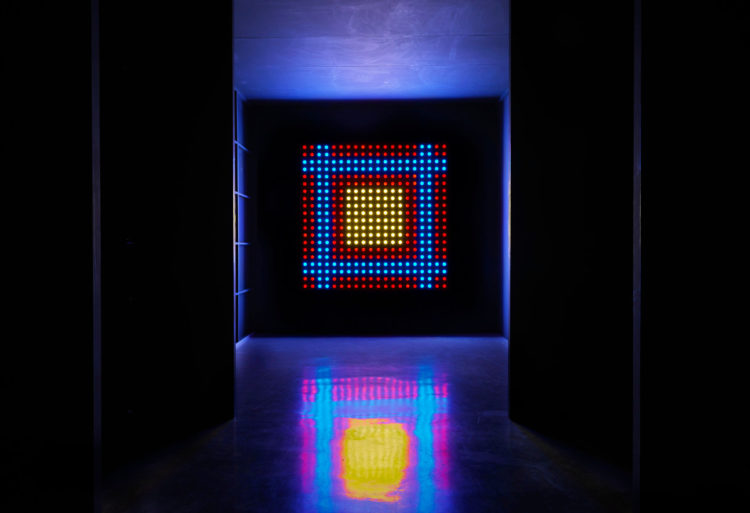 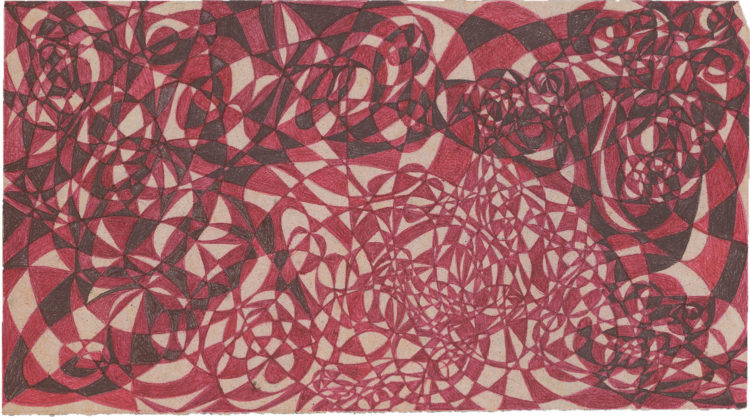 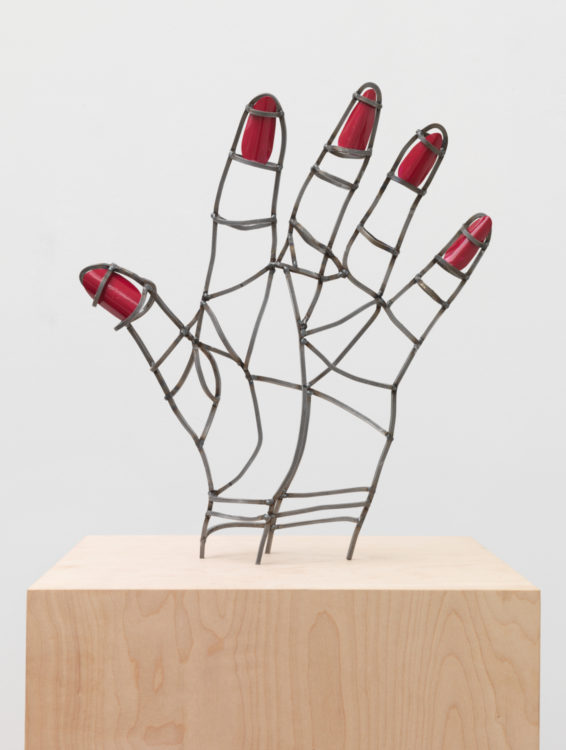 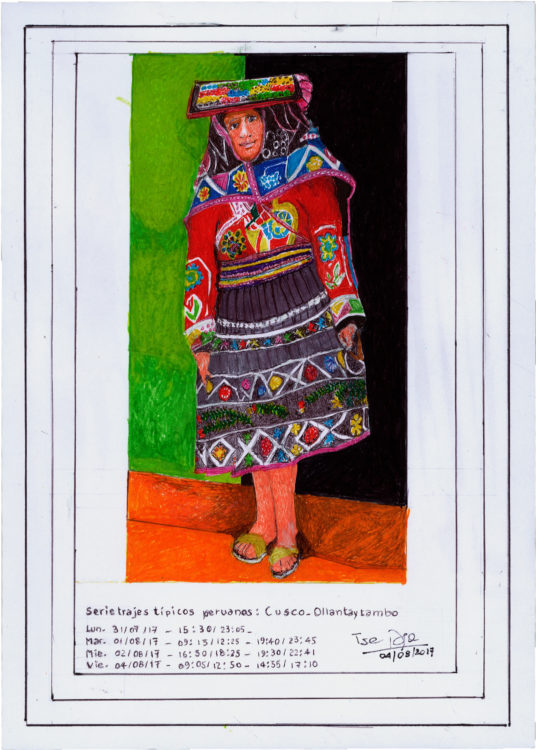 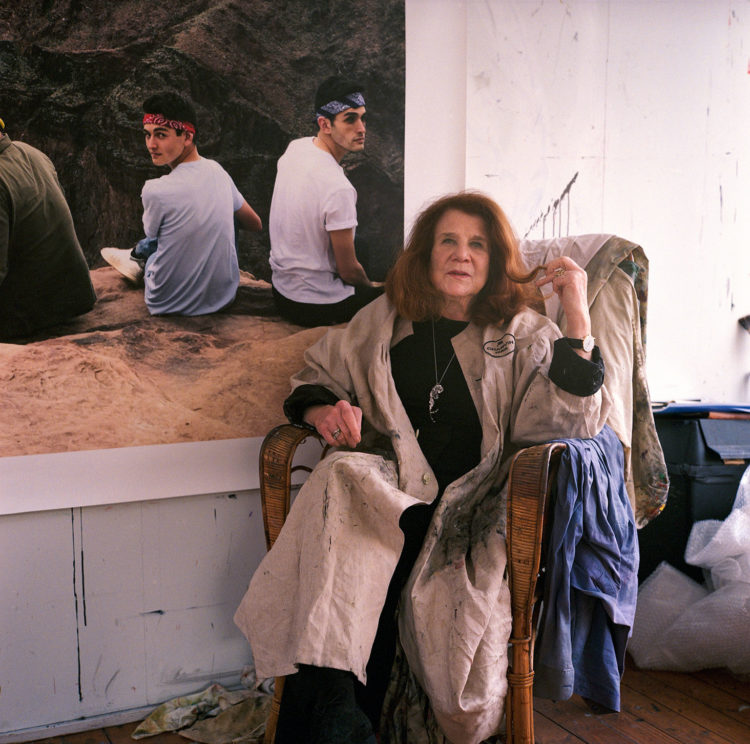